The Turkish occupation has been continuing since two months in building partition wall in Sherawa villages in Afrin canton within his plans to separate Afrin from Syria as he did with Iskenderun before it, the crimes of its mercenaries did not stop at the murder, looting, kidnapping and demographic change that affected on the people of Afrin where committed crimes on Afrin 's nature, by burning forests and agricultural land in Afrin.

The agriculture lands and trees were being deliberately burned by Turkish occupation in the villages" Quzila, Deir-Mashmash, Basla, in the villages Kimar and Kokaba, and small forest in Sokana located in east of the village, until the fire reached the vicinity of the villages of Bayna and Aqiba is about 2 to 3 Kilometers, which is estimated more than 30 thousand hectares.

Jamil Hassan and Fawzi Mammo, a resident from Sokana village of, who were doing everything they could to extinguish the fire, told our agency (ANHA) that denouncing the brutality of the Turkish occupation and its mercenaries, describing the burning of the forests and lands of Afrin as " extermination of nature " because these fires destroy the trees, plants and animals and all beings in this nature, appealing to the international community to move and stop the crimes of the Turkish occupation in Afrin. 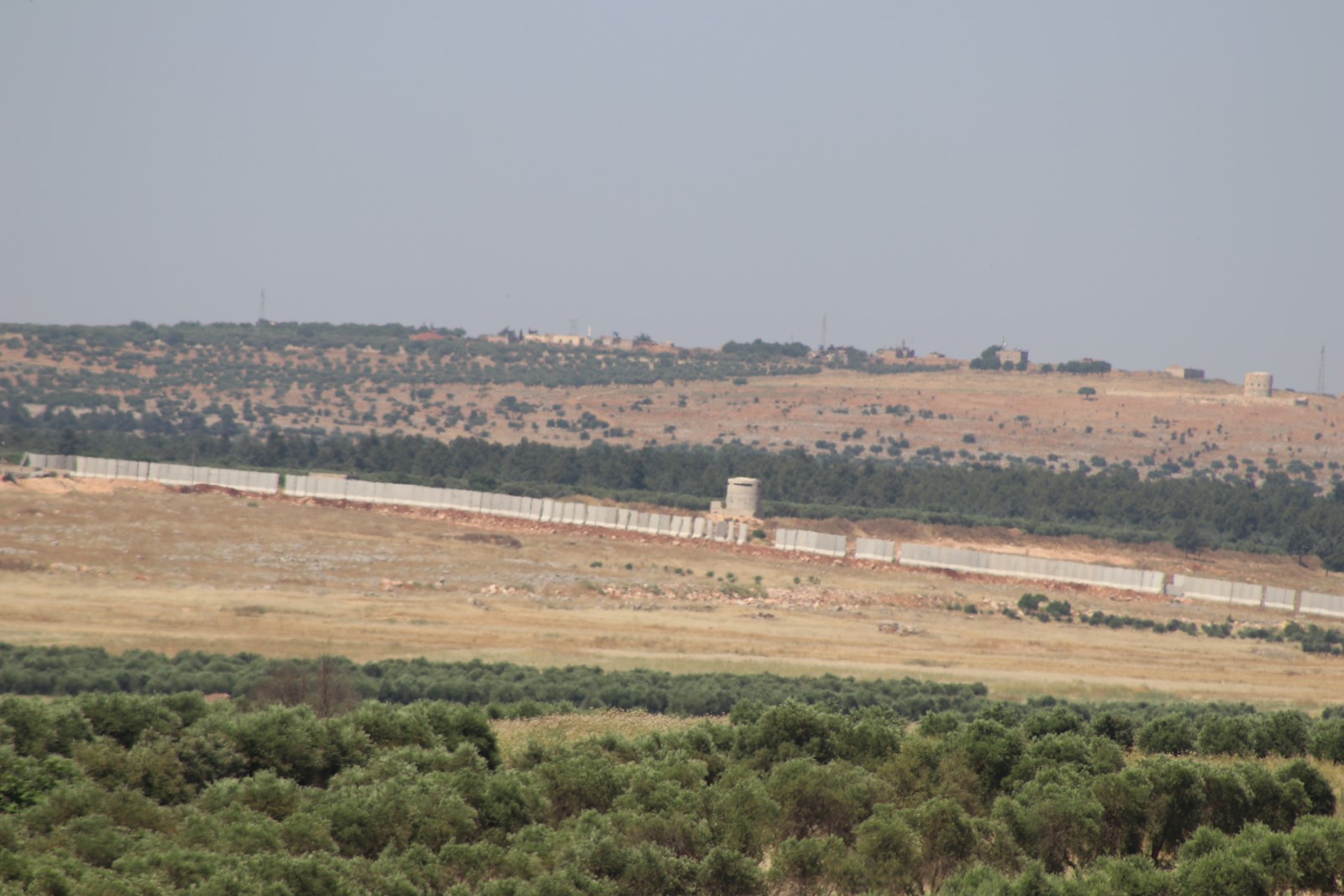 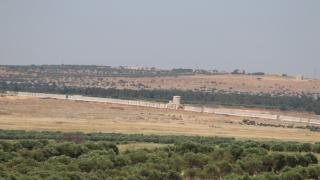 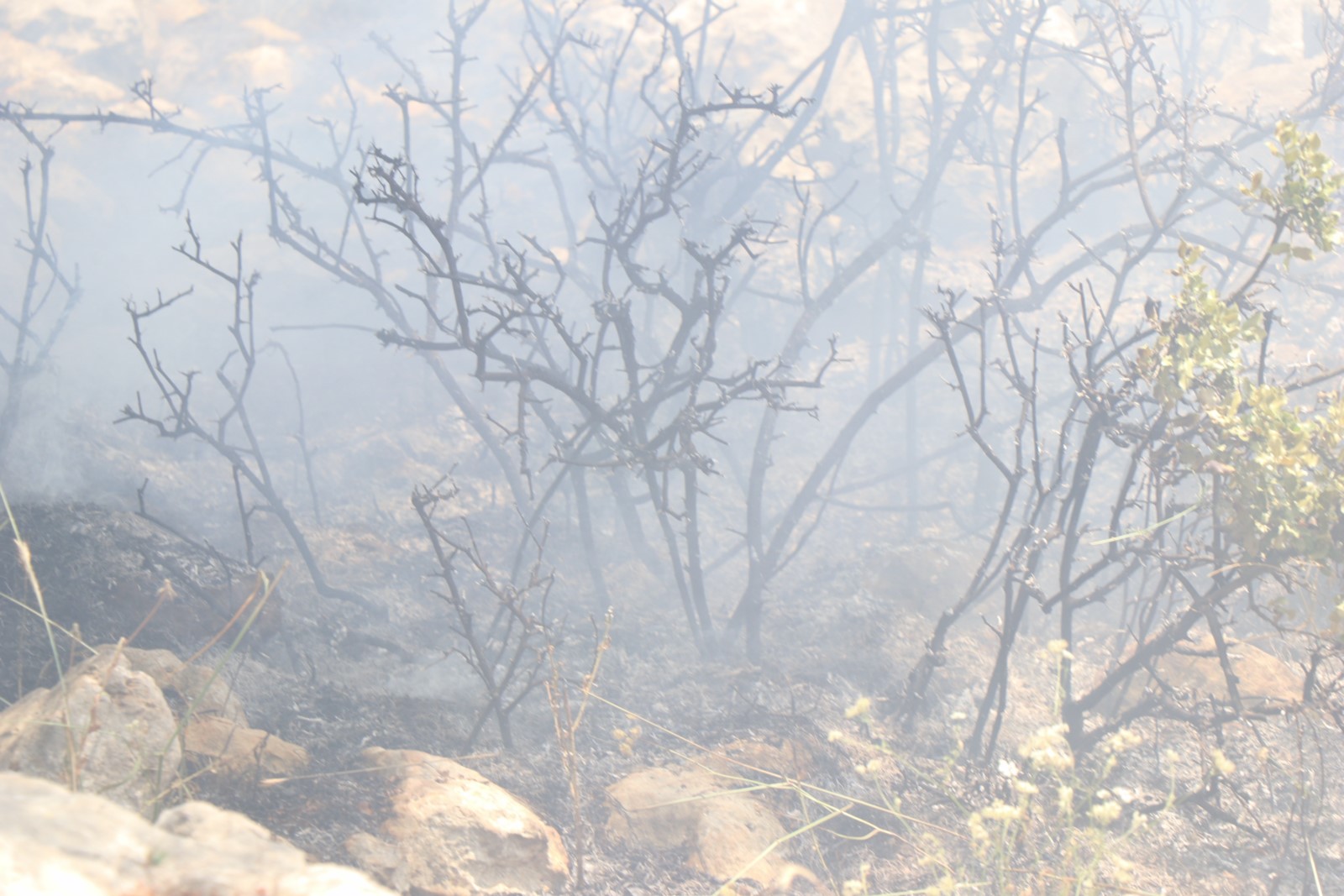 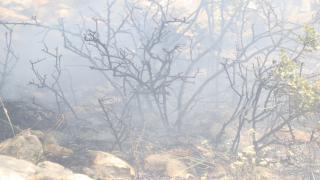 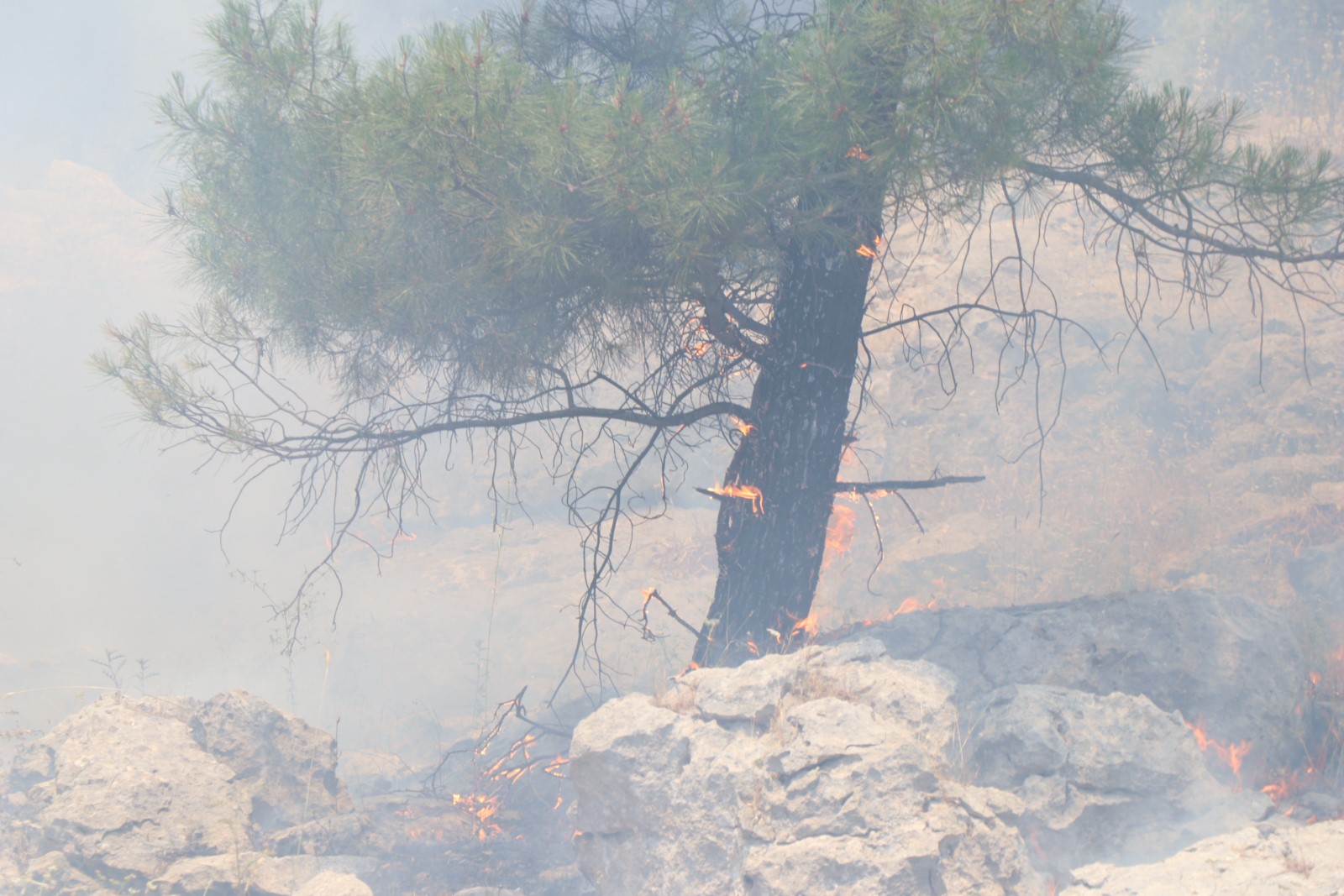 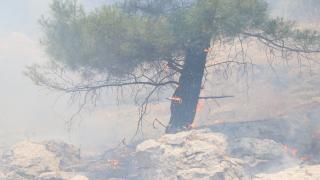 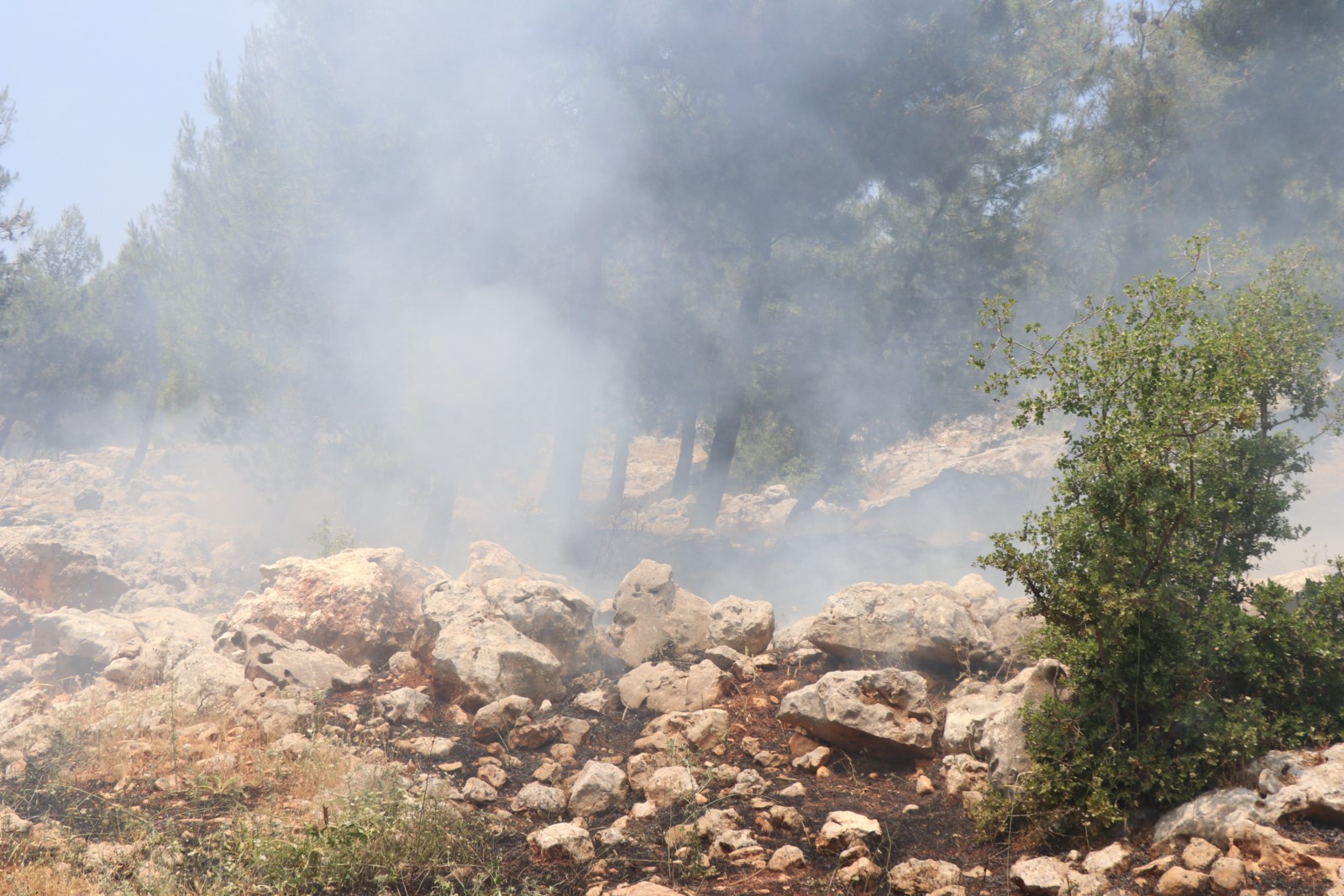 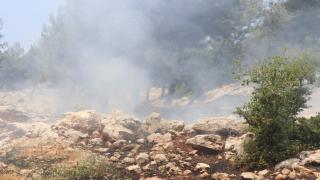 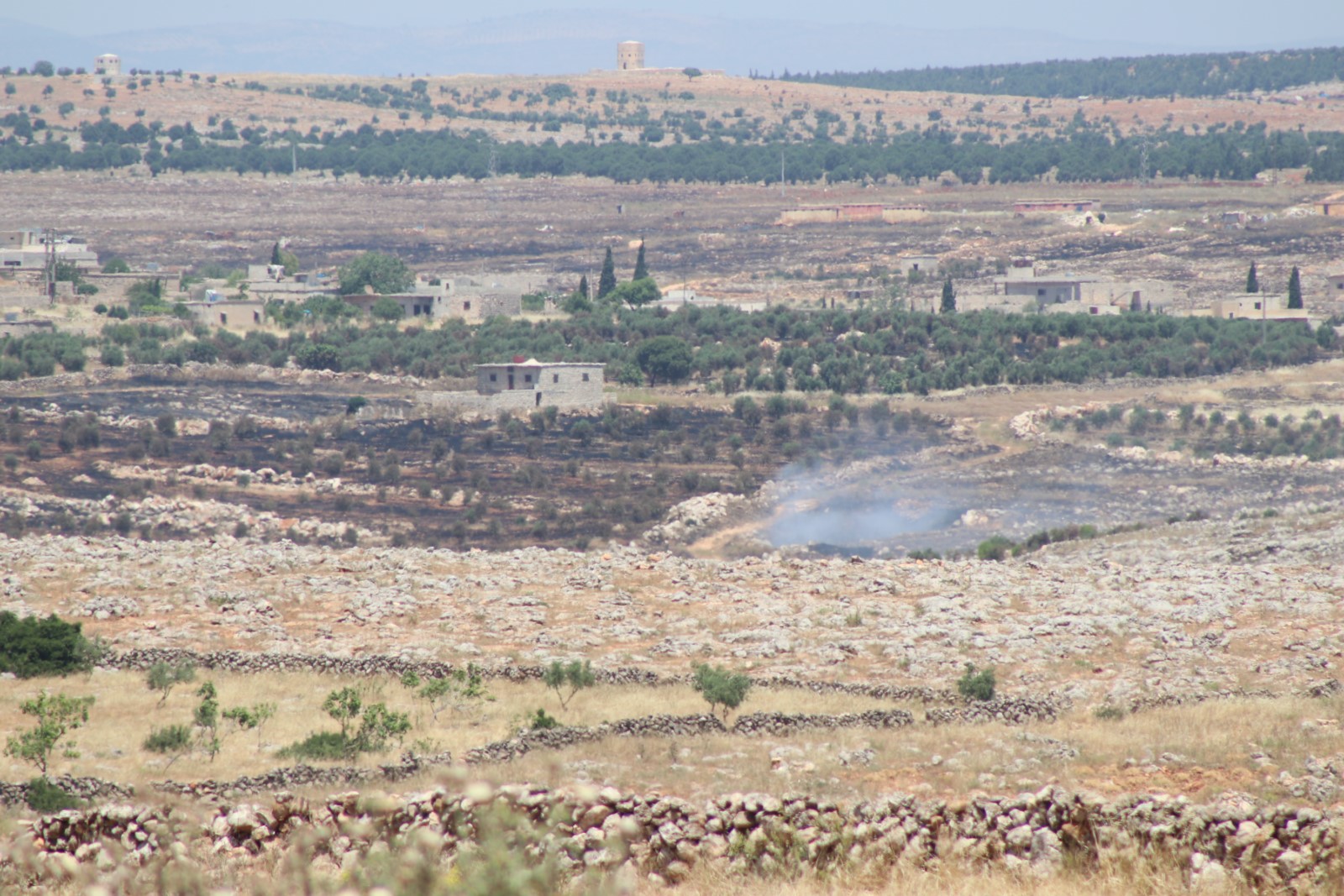 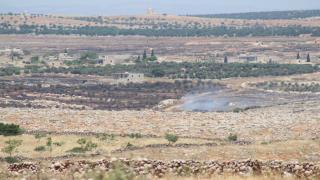 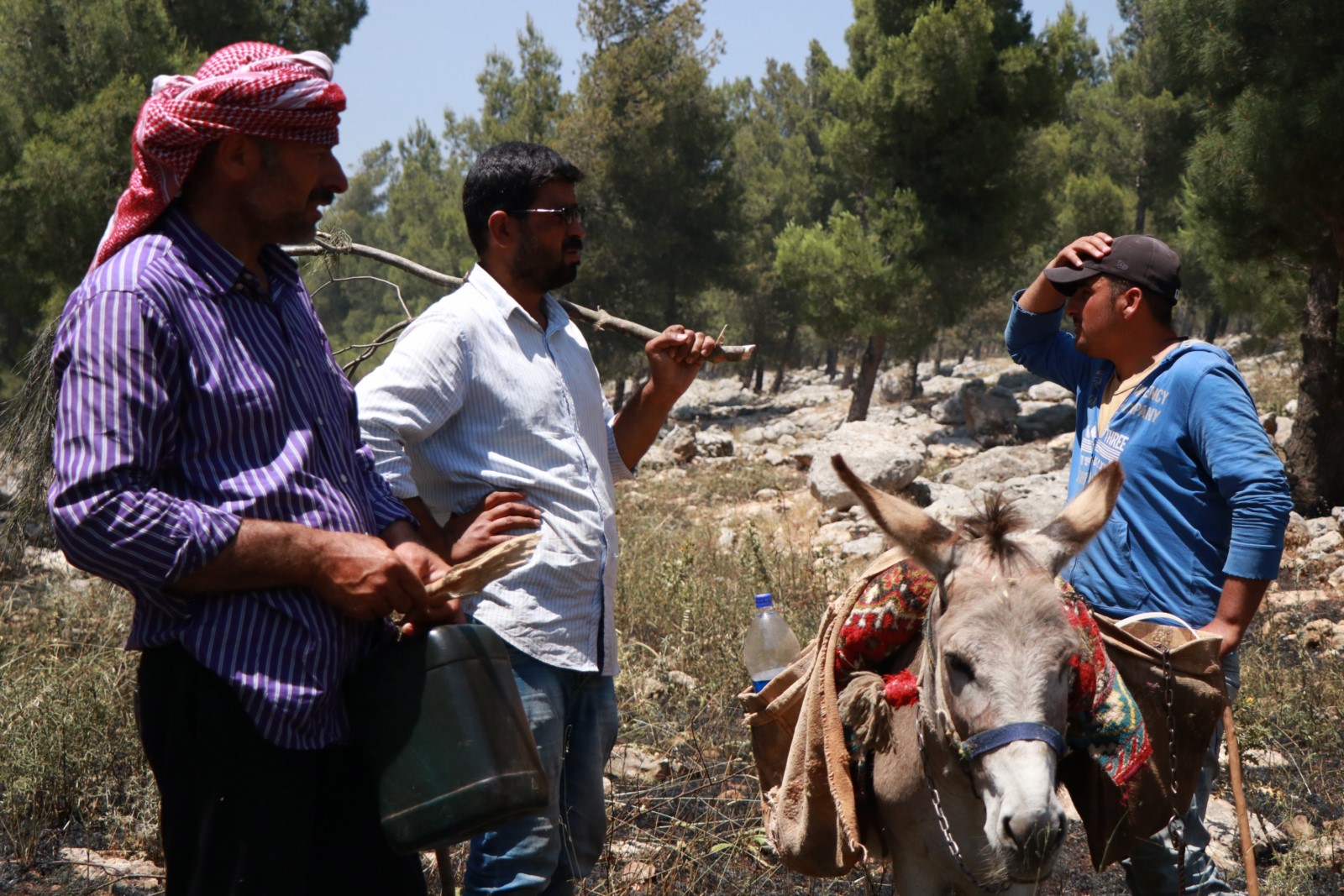 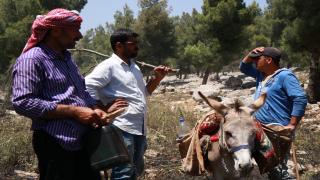 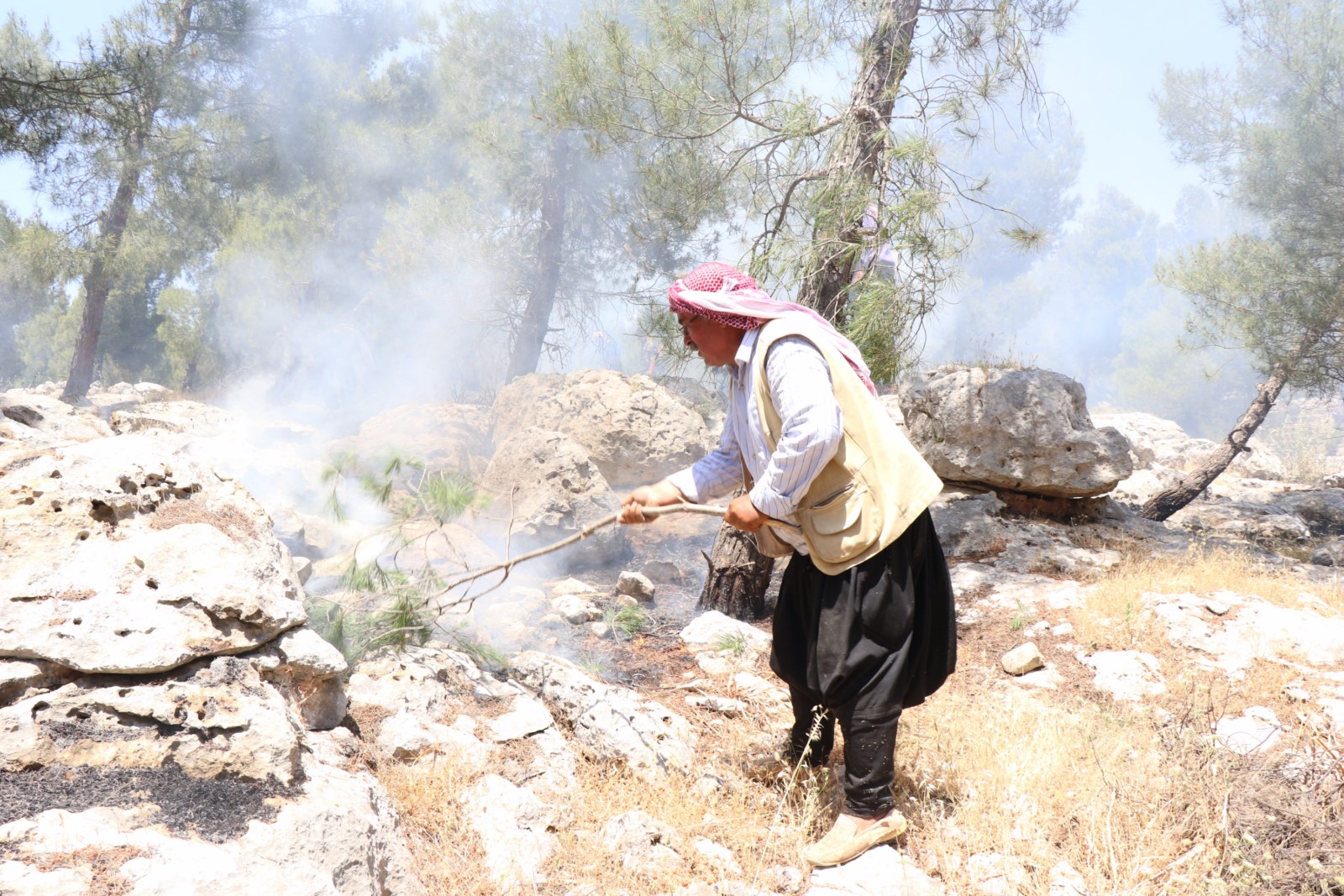 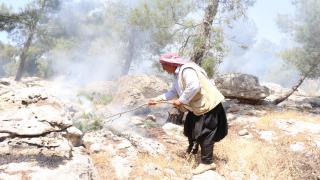 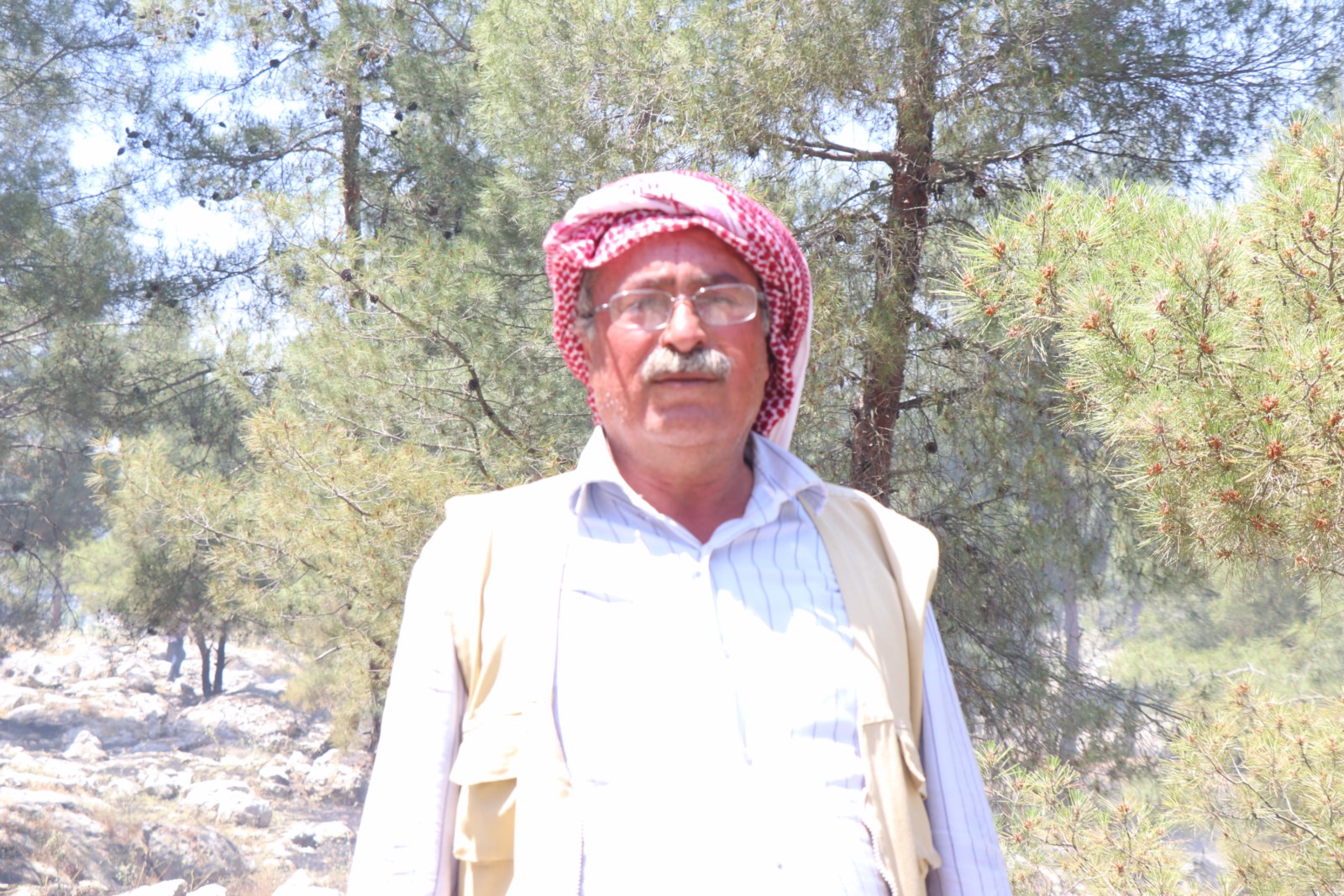 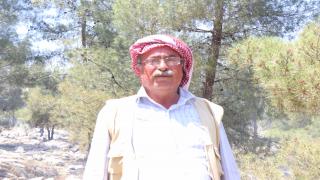 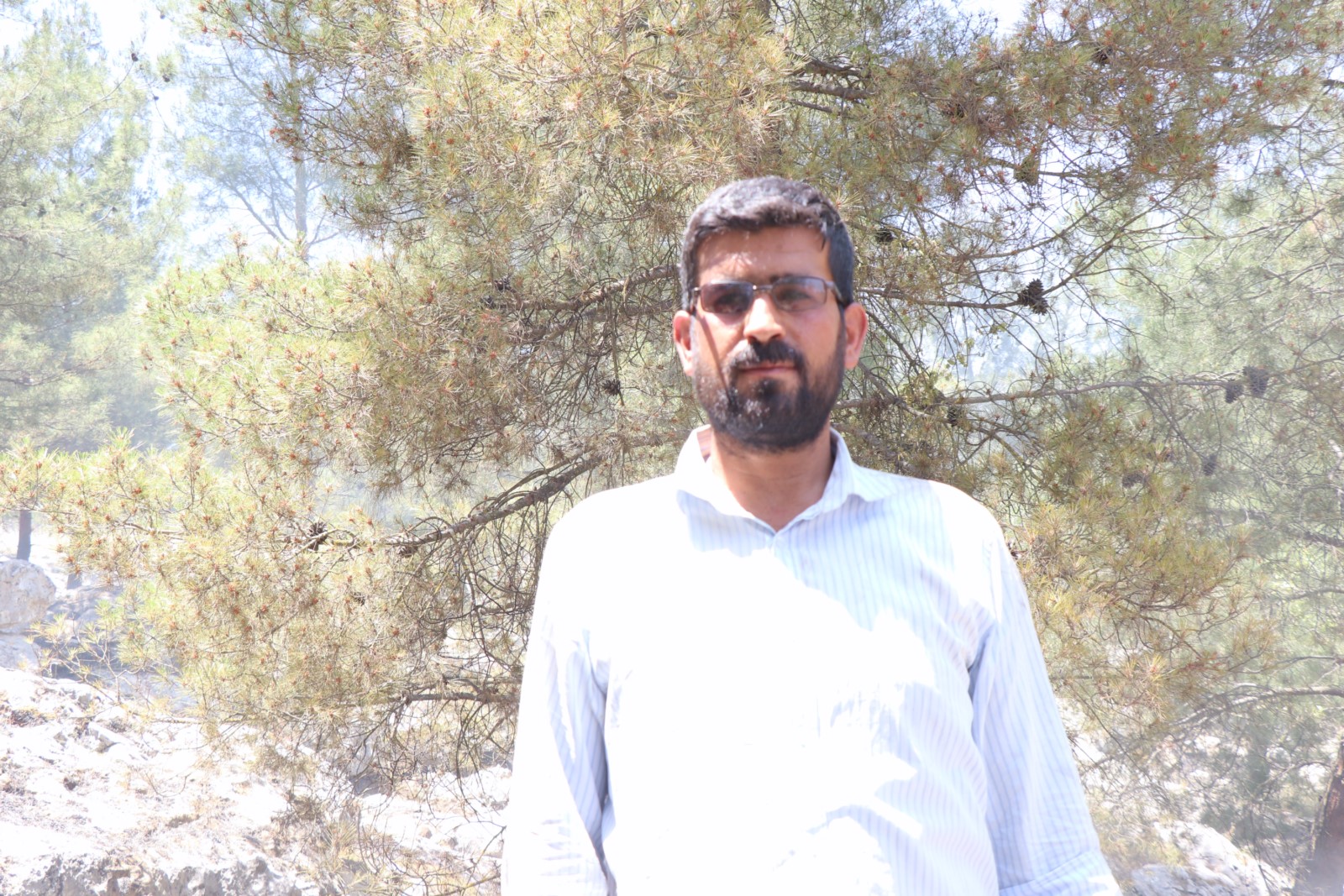 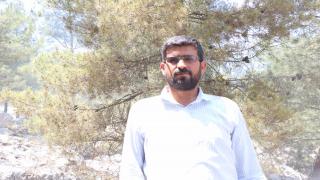