Nearly a week ago, the eastern countryside of Deir -ez-Zor witnessed an increase in the number of assassinations in the area by unknown persons, which prompted the people last Tuesday to demonstrate and demand the Syrian Democratic Forces and Internal Security Forces to curb these operations and reveal the circumstances of those operations.

Eyewitness Mahmoud Awwad al-Huwaidi from al-Akkidat clan was among those who participated in the demonstration in the village of Diban. We know that a group of about 25 armed people entered the demonstration, and began targeting the military and security forces, after which the scene turned into a clash between the two parties.

Al-Huwaidi indicated that this group is anonymous, and is strange from the region, aiming to provoke discord between the people of the region and its military forces, and it is good that the security forces managed to deal with the matter, eliminate some of them and chase others until they fled to the second bank of the Euphrates.

In order to deploy the security in the areas, SDF re-deployed in the area.

The Syrian Democratic Forces began, at dawn today, to reposition their military forces in the towns along the northern bank of the Euphrates, starting from the town of al-Busayrah and reaching the Iraqi border in the town of al-Baghuz, which had been liberated by SDF in March last year.

The field commander of the Syrian Democratic Forces, Shorsh Sardar, indicated to Hawar news agency ANHA about the incident that their forces had deployed again in the area, after the emergence of armed movements supported and affiliated with the Syrian regime in the region, and targeting the points of the internal security forces.

He added that the repositioning of the forces in the countryside of Deir-ez-Zor came after the SDF had handed over the protection of internal security, after the end of the recent military operations in mid-July. 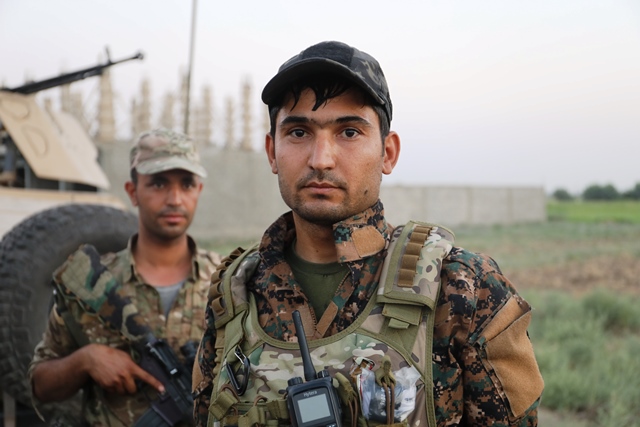 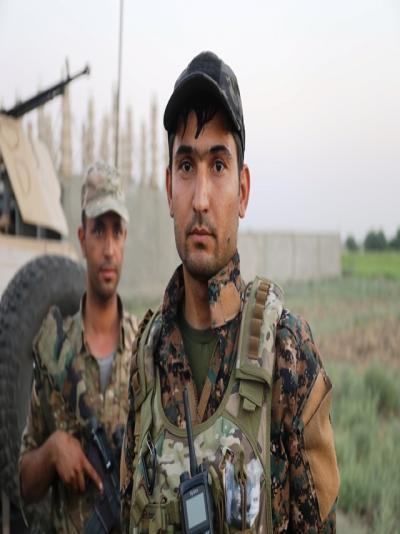 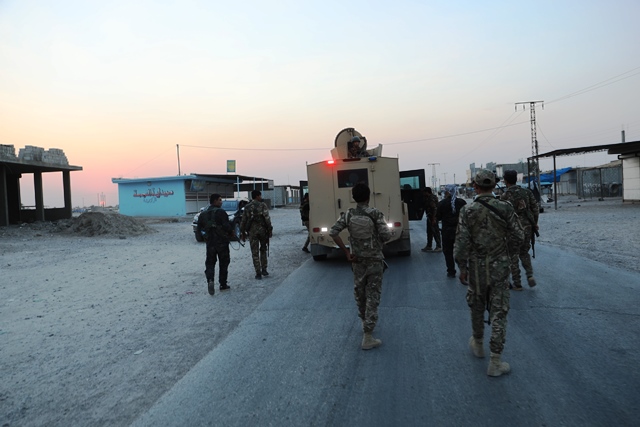 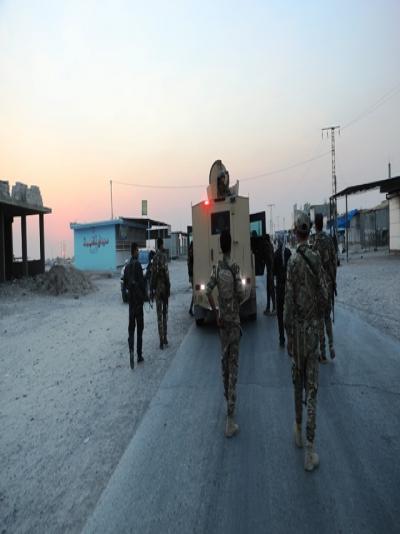 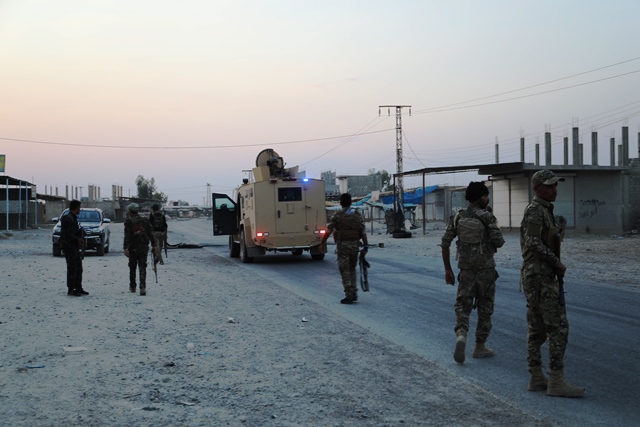 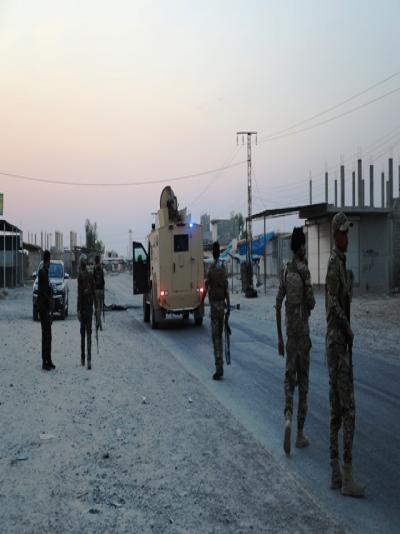 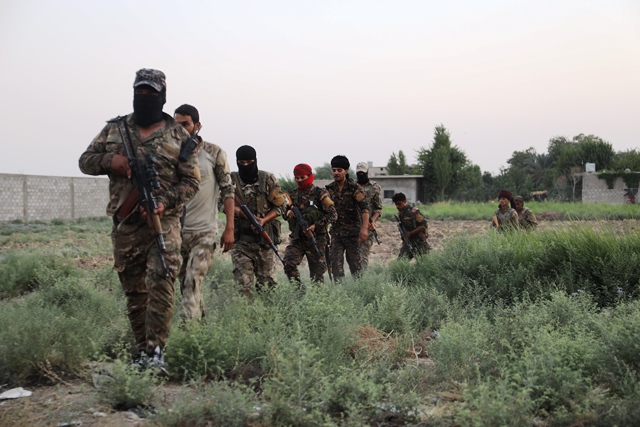 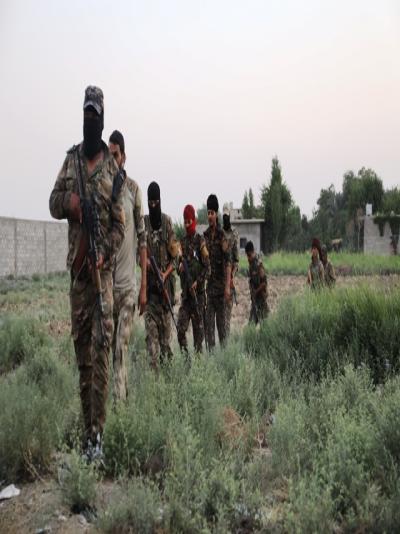 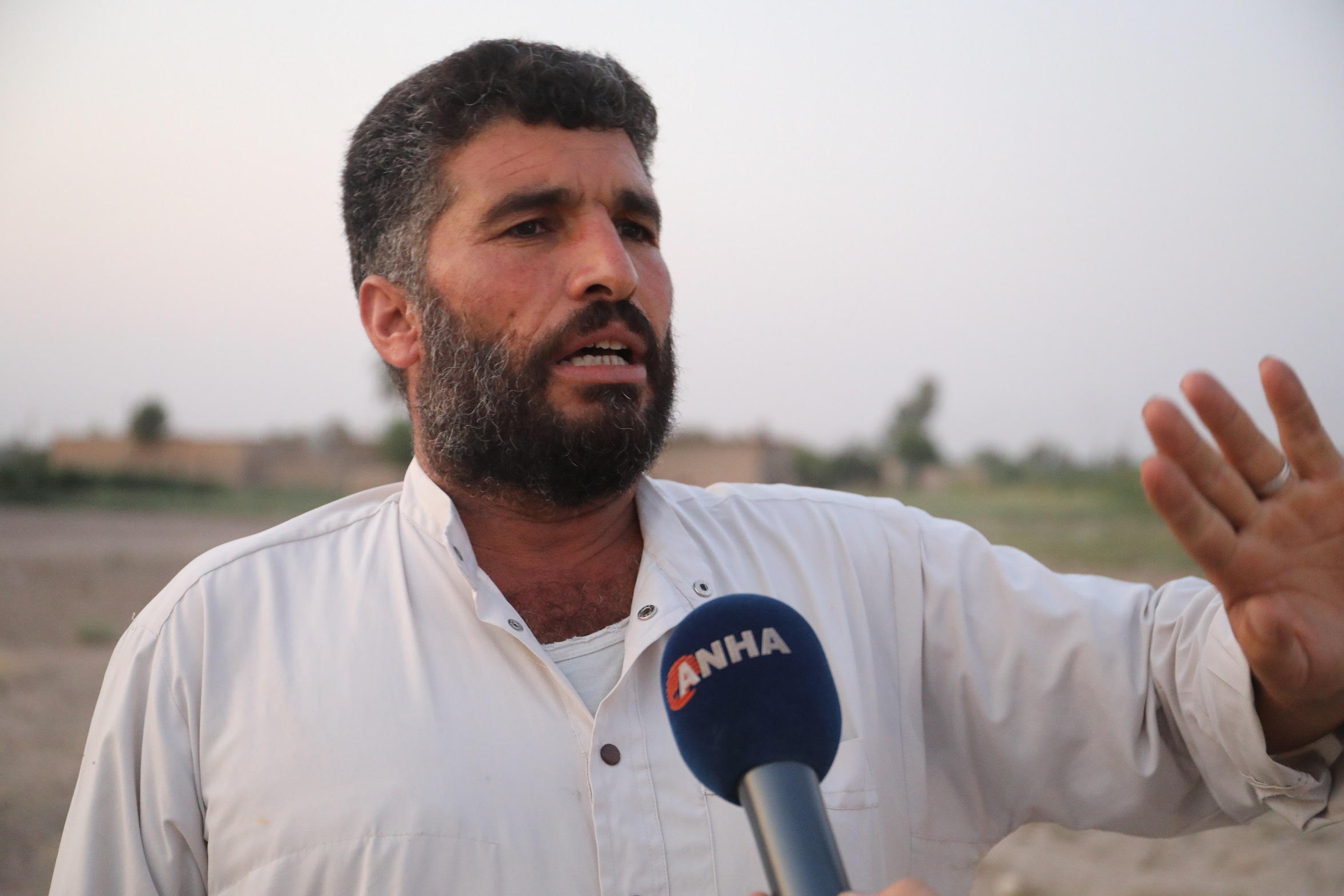 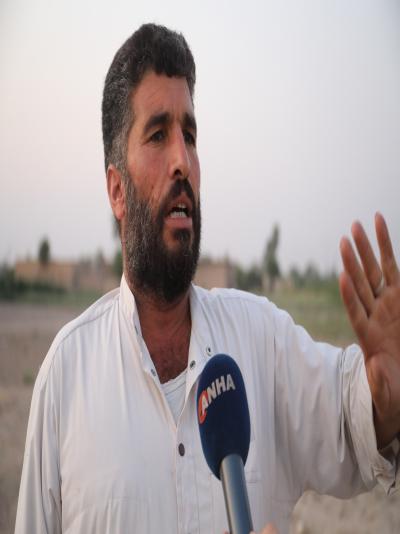 The Turkification is still in progress in full swing in the occupied Syrian territories, thr...

Under the slogan “With the Democratic Union, we defeat the occupation, develop the Autonom...
Old Website

​​​​​​​What happens after resignation of Al-Sarraj