During their stay in their occupied village by the mercenaries, the family has suffered from torture and injustice at the hands of the mercenaries, while they besieged them in the village and prevented them from leaving.

The citizen Zerka Saad, who managed to reach with her children to a safe area protected by the Syrian Democratic Forces (SDF), indicated that the mercenaries had stolen their properties in addition to women’s jewelry and money, not to mention placing monitors to observe the movements of families within the village, and exerted all kinds of pressure on them.

Kidnapping 4 children and torturing them

The family that managed to reach the nearest point of the Internal Security Forces (ISF) and confronted the occupied villages, reported that the mercenaries of the Turkish occupation had kidnapped 4 of their children, including (Rashid Yasser 13 years old, Mahmoud Yasser 15 years old) and tortured them severely without any reason.

The family said that the mercenaries had kidnapped one of their daughters at 17, and had taken her to Girê Spî city. and that they did not know anything about her.

Children were subjected to torture and beatings by the mercenaries until they were released, and they were kept under surveillance in the village, while there are still kidnapped children till now.

Women noted that the life of civilians, especially women in the occupied villages, was like hell. There were intense pressure and insults, and poverty deployed among the people as a result of theft and looting of civilians’ property.

Because of the severity of injustice and torture, the family managed to save itself from the occupied village of Jalkeh and reach the nearest point of the Internal Security Forces in Ain Issa district. In turn, the Security Forces transferred them to a safe area, and then they were handed over to their relatives in the area.

And for the family’s fear for their relatives in the village who were unable to escape, they kept some information and details. 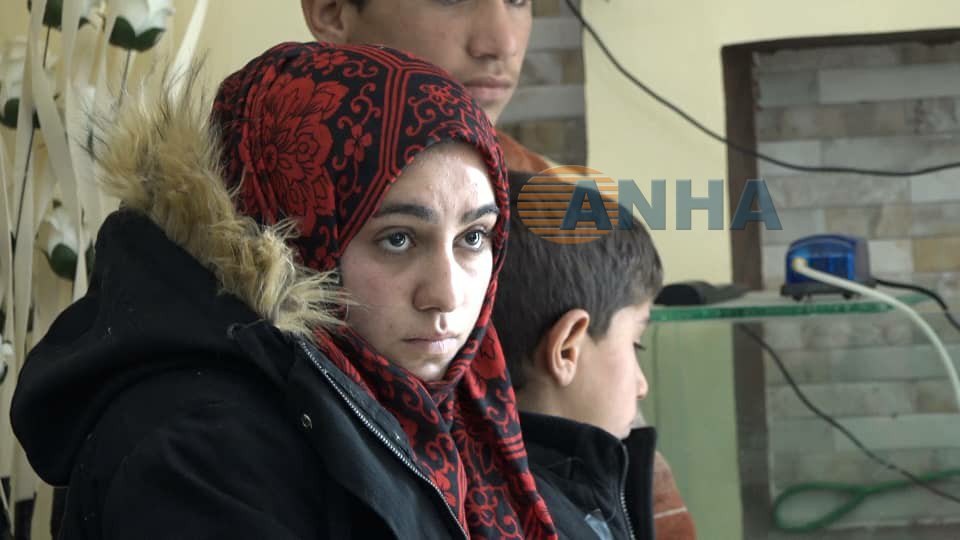 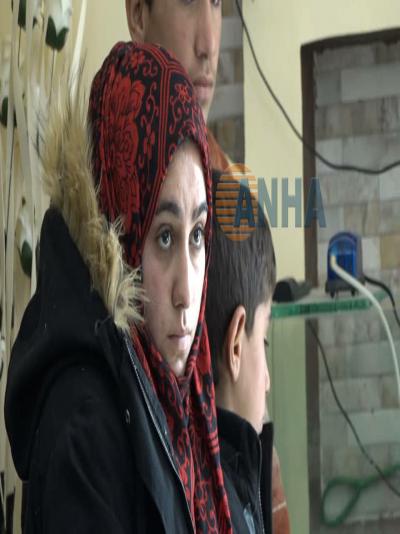 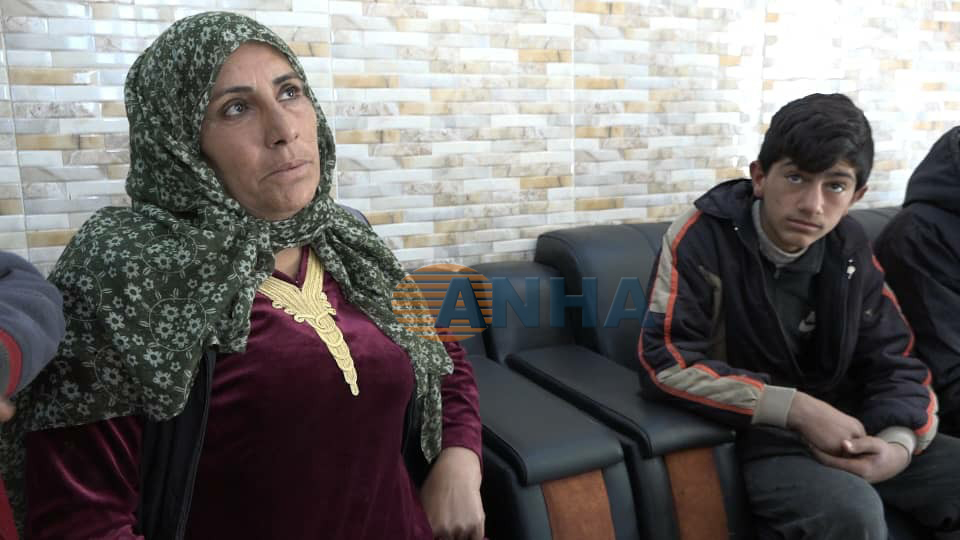 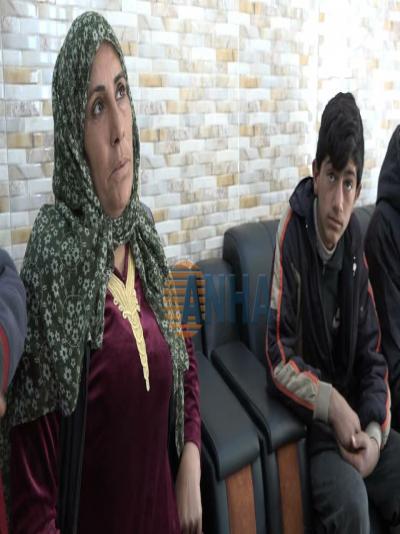 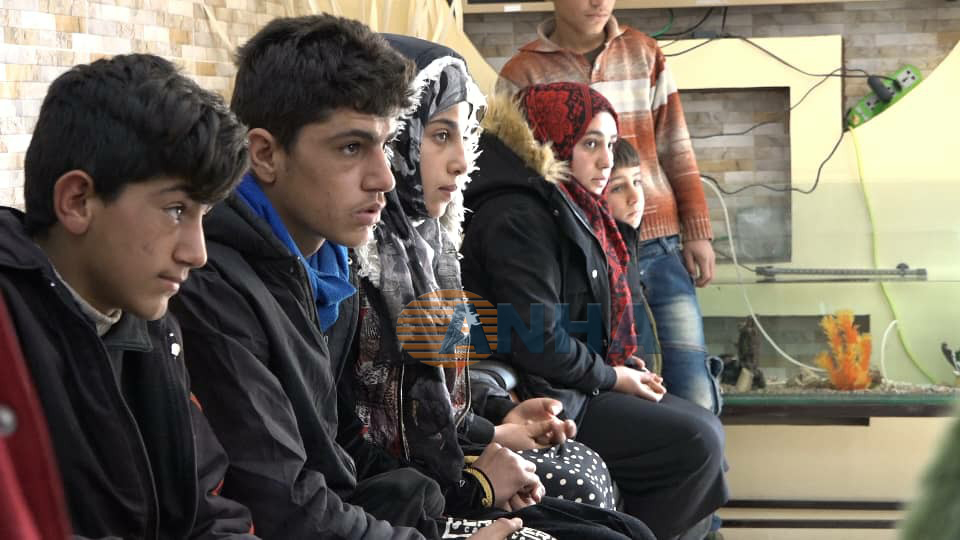 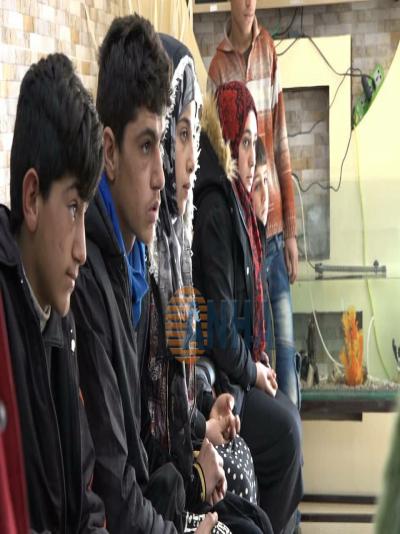