On the 22nd of last January, the Turkish President Recep Tayyip Erdogan threatened to carry out an attack on Şengal province, saying: “We may come suddenly one night,” after the visit of Turkish Defense Minister Hulusi Akar to Baghdad and from there to Hewlêr on the 18th-19th of the same month, and his meeting with officials in the Iraqi governments and Başûr Kurdistan. 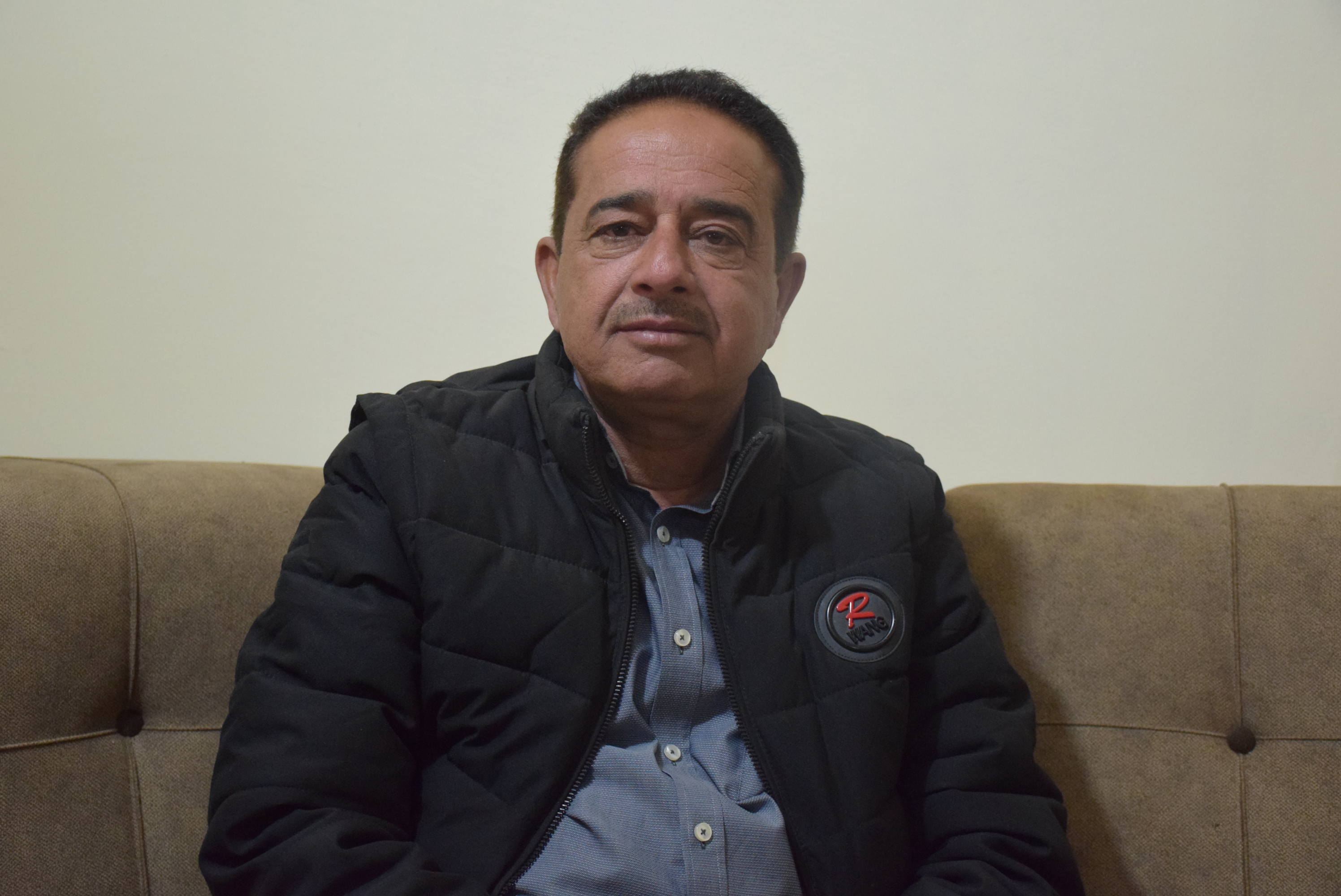 The Co-chair of the Yazidi House in al-Jazira region, Faruk Tuzu, stated that the Turkish occupation’s goal from the threats it launched against Şengal province is to achieve its occupational ambitions, and to strike the will of the Yazidi community. He said, “The Turkish state is seriously considering that Şengal has a strategic importance, but it is not possible to marginalize it if it is linked to Jabal Abdulaziz and the Şengal mountain range, this is what it is planning for.”

He added, "Turkey is always targeting indigenous communities, and this is what drives it to target the Yazidi community, especially after the people of Şengal were able to organize themselves and build their Autonomous Administration, which Erdogan does not accept, and always plans to strike.”

Stressing that the plans sought by the Turkish occupation at the present time will not be realized, and it will face a fate similar to what it faced in Garê area.

The Turkish forces withdrew from Garê area in Başûr Kurdistan after suffering defeat at the hands of the People’s Defense Forces, 4 days after resistance in the face of the attacks launched by the Turkish forces on February 10th, using modern technologies.

Tuzu stressed the need for the Yazidi community to escalate struggle to stand in the face of Turkey's plans and threats, and stressed: “The people of Şengal do not accept the violations of the occupier Erdogan and his military forces that always seek to commit massacres, not only against humanity, but against culture, origin and history, so resistance at the present time is the basis and the required.”

At the end of his speech, Tuzu called on the people of Şengal to be prepared, and to be certain that no one can harm Şengal as long as its people manage and organize themselves in the face of the enemies' plans.

Turkey’s plans have been exposed

In turn, the Member of the Yazidi Union in Syria, and Member of the Yazidi House Council, Suleiman Hamo, indicated that Erdogan has been seeking to expand Turkey's geography and implement his occupational projects since he came to power, and said: “This matter has become known to all Kurds and Yazidi community, and we have well understood what Erdogan’s policy and the background of his continued threats against Şengal are.”

Hamo stated, “Turkey's primary goal of threats and plots against Şengal is to keep the Kurdish lands fragmented, and to seek to change the demographics of Şengal as an authentic Kurdish region with its religion, culture and language, with the help of the government of Başûr Kurdistan.”

Hamo added, “It has been known since ancient times that the Ottoman Empire committed more than 50 massacres against the Yazidi community, and it is still committing them, such as the massacre committed against Şengal people in 2014 by ISIS with the help of Turkey.”

Hamo focused on the need to strengthen the organization of Şengal people, adding: “Every responsible Kurd must seek to thwart Turkey’s plans by achieving national unity and highlighting a serious and firm position regarding the plans being hatched against the Kurds.”

The Executive Council of the Kurdistan National Congress (KNK) announced, in a statement, th...

Çarşemba Sor  is a virtuous day, created by the king the pride of religion out of love an...