As the 20th anniversary of the international conspiracy that targeted the Kurdish people leader Abdullah Ocalan approached, Kongra Star, in coordination with the Schools Administration in ed-Dirbasiya district of al-Hasakah canton, organized a lecture that was delivered by the general coordinator of Kongra Star Fawza Yousef. Moreover, dozens of teachers attended the lecture.

In the lecture, Fawza Yousef said, "In 1999, with an international conspiracy, the leader Ocalan was arrested by the Turkish state with the help of a number of regional countries. Since 2011, the state has not allowed Ocalan's lawyers to visit him."

Fawza made clear that the Turkish state's policy aims to break the will of the Kurdish people and keep the people away from the philosophy and thought of Ocalan, but despite the isolation imposed on the leader, his philosophy spread throughout the world, and thanks to that philosophy, the people get their rights.

Fawza pointed out that February 15th is a black day for all the people of Kurdistan, especially women as the states are trying to target their will, but despite this, women have not stood idly by these attempts such as Leyla Guven who have been on hunger strike for nearly 3 months."

Fawza touched upon Adana agreement and said, "This agreement is a continuation of the international conspiracy that targeted the leader Abdullah Ocalan."

At the end of her speech, the general coordinator of Kongra Star Fawza Yousef called for the continuation of the struggle until the release of Kurdish leader Abdullah Ocalan. 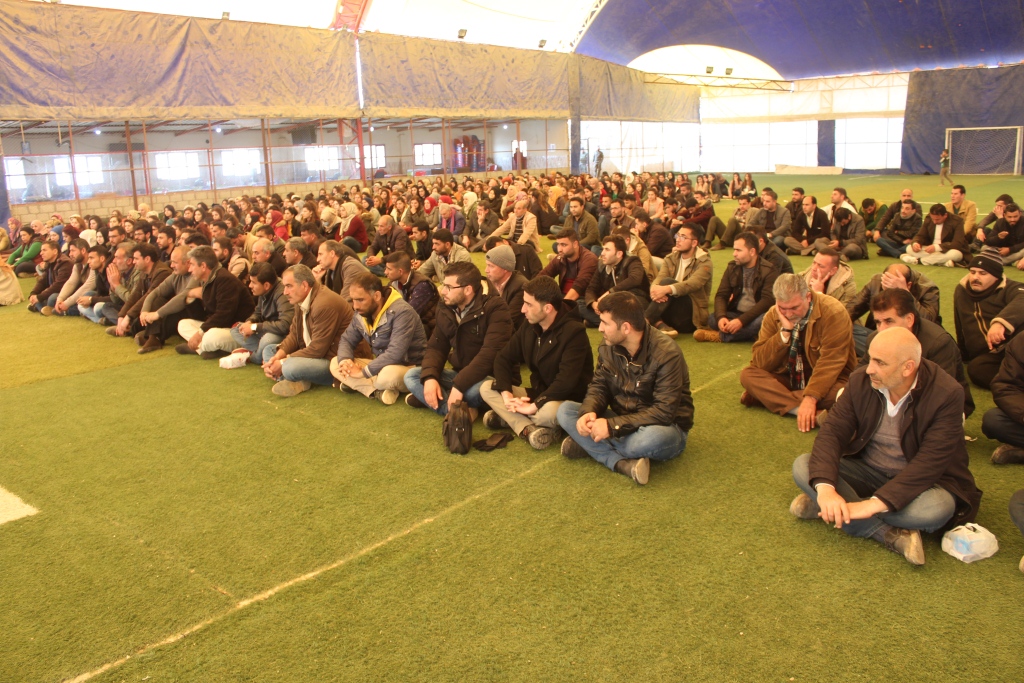 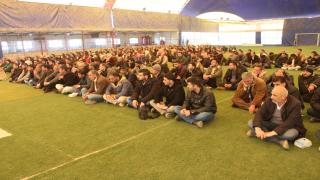 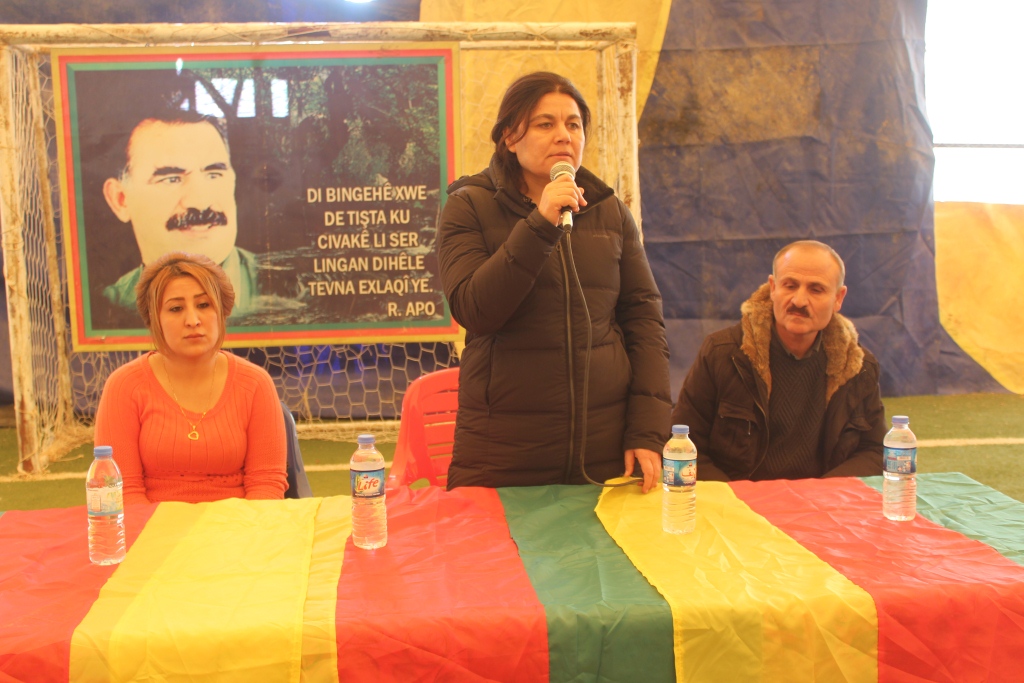 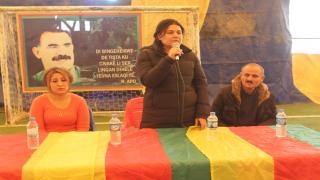 Kurdish writer Malvan Rasol said that the success of the efforts to unify the Kurdish class ...
Old Website