Among the hundreds of crimes committed by the Turkish occupation army and its mercenaries against the people of Afrin was the use of internationally prohibited weapons in populated areas.

In addition to all criminal acts, the Turkish occupation army, on the 16th of February last year, specifically on the 27th day of the attacks, used internationally banned chlorine gas in populated areas in Aranda village in Shih district of Afrin canton, resulted in injuring 6 civilians.

The Administration of Avrin hospital confirmed by a statement presence of civilian casualties with strange signs and abnormal distortions and after conducting medical tests, it demonstrated the use of chlorine gas against civilians.

The first stage of the Resistance of the Age lasted 58 days, when the Turkish occupation army committed the worst crimes against humanity, all of which were in front of the eyes of the whole world and did not prevent one of these crimes, targeting the most important archaeological and religious sites and destroyed schools. 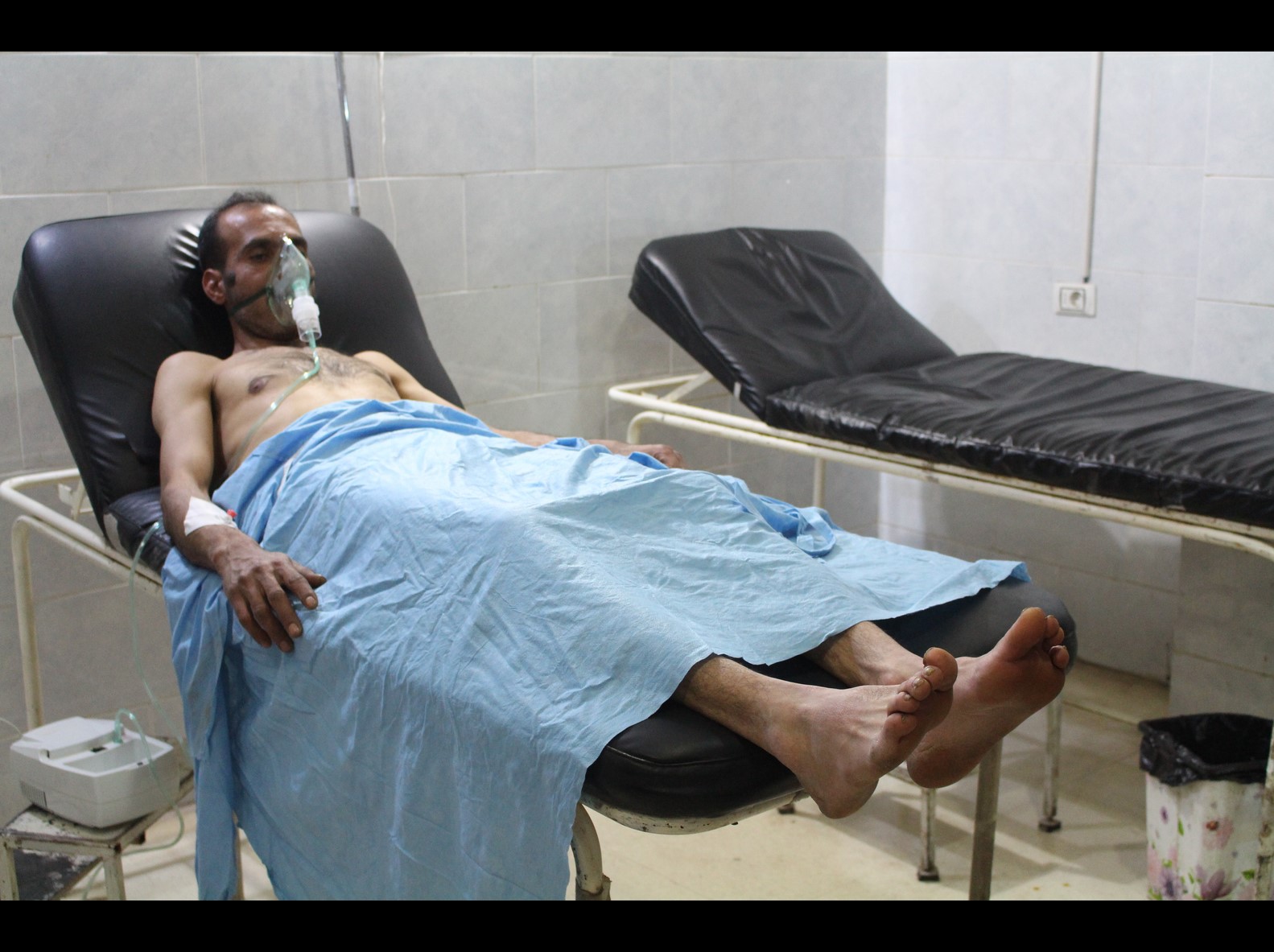 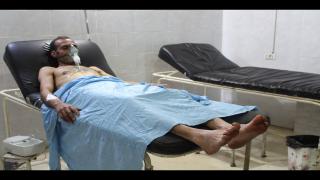 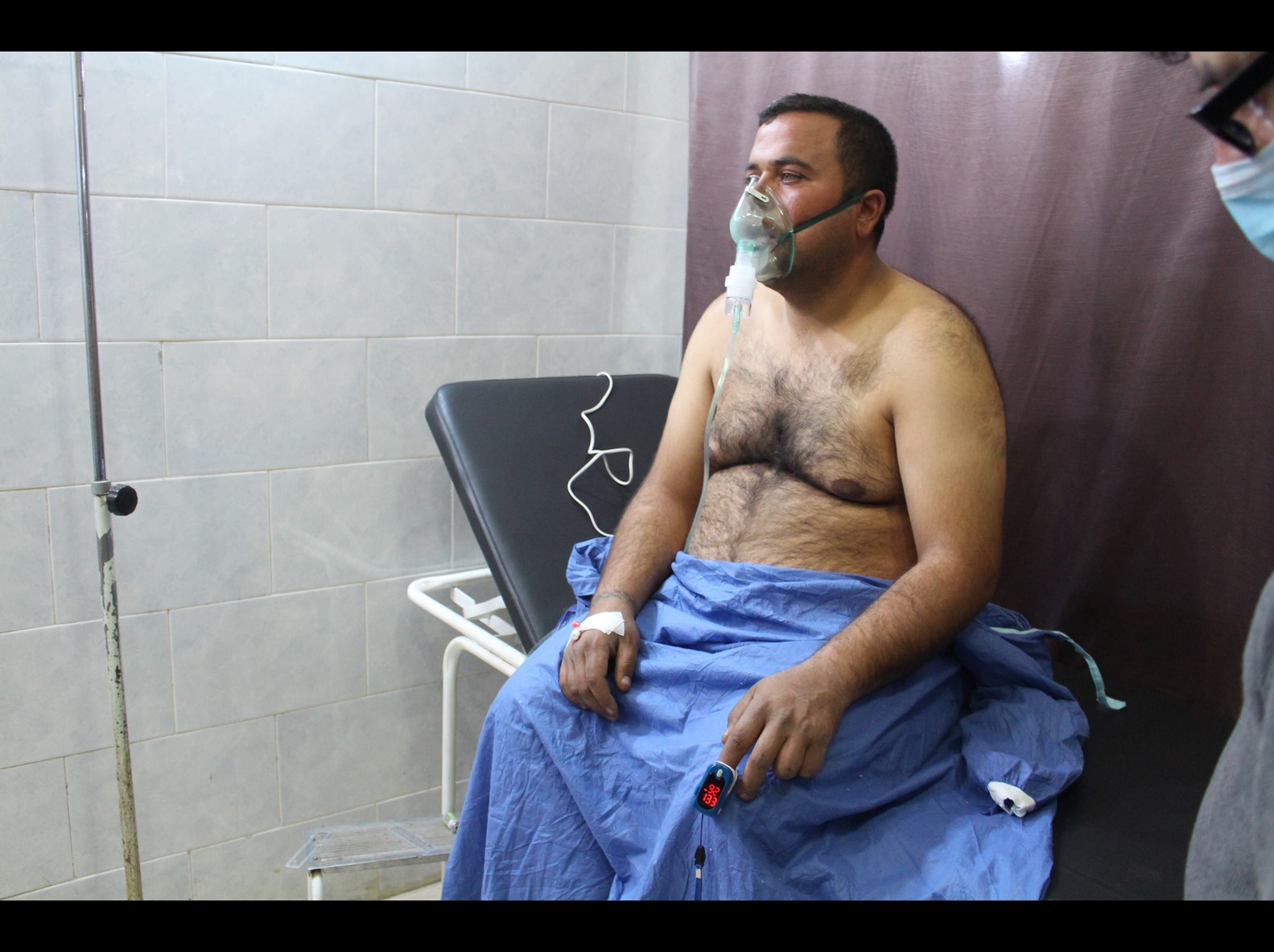 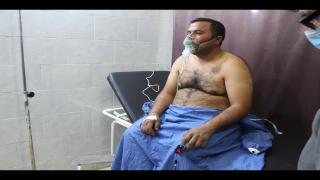 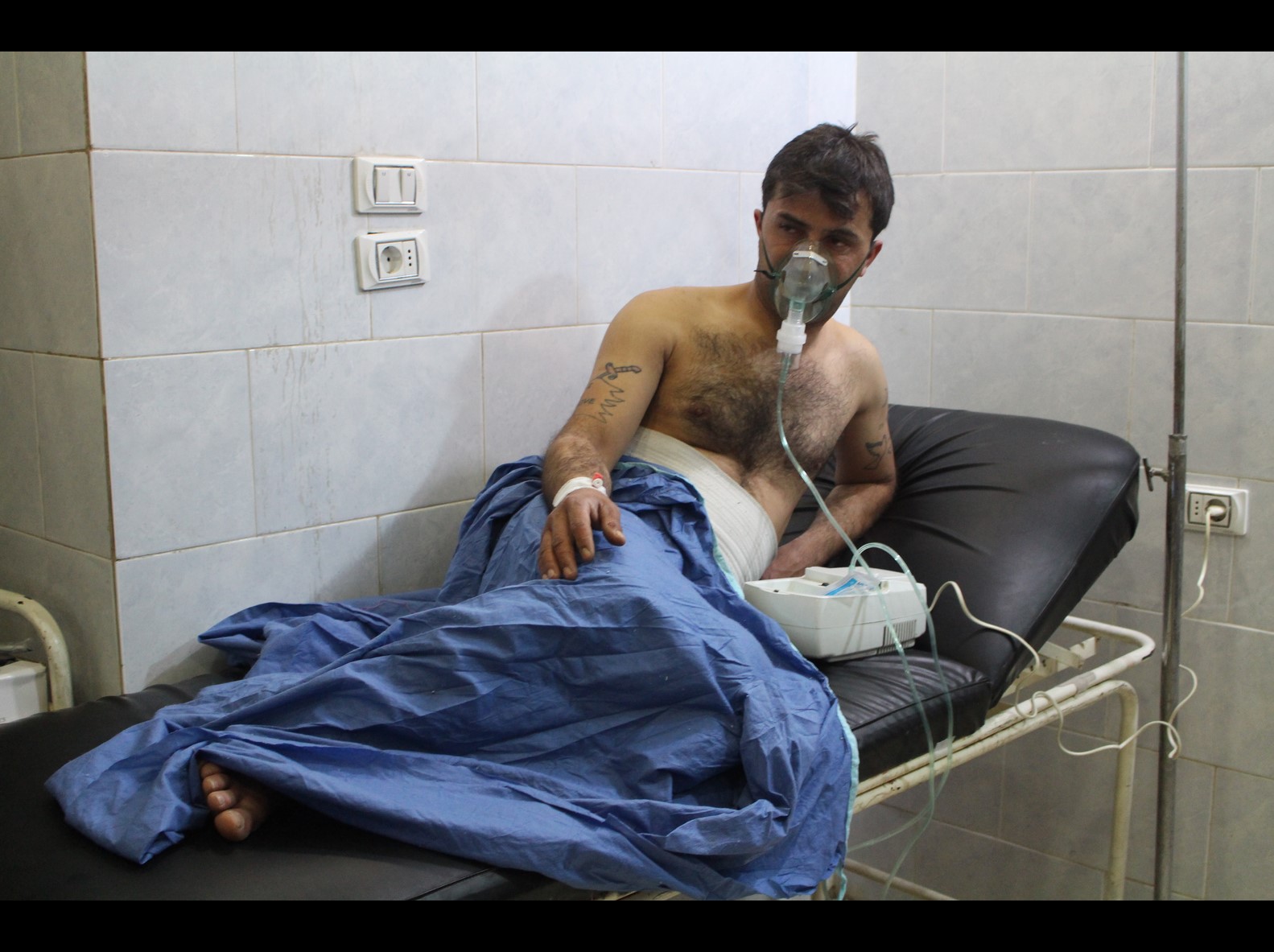 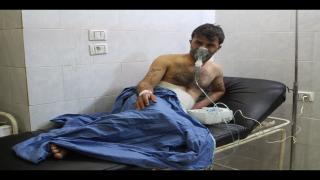 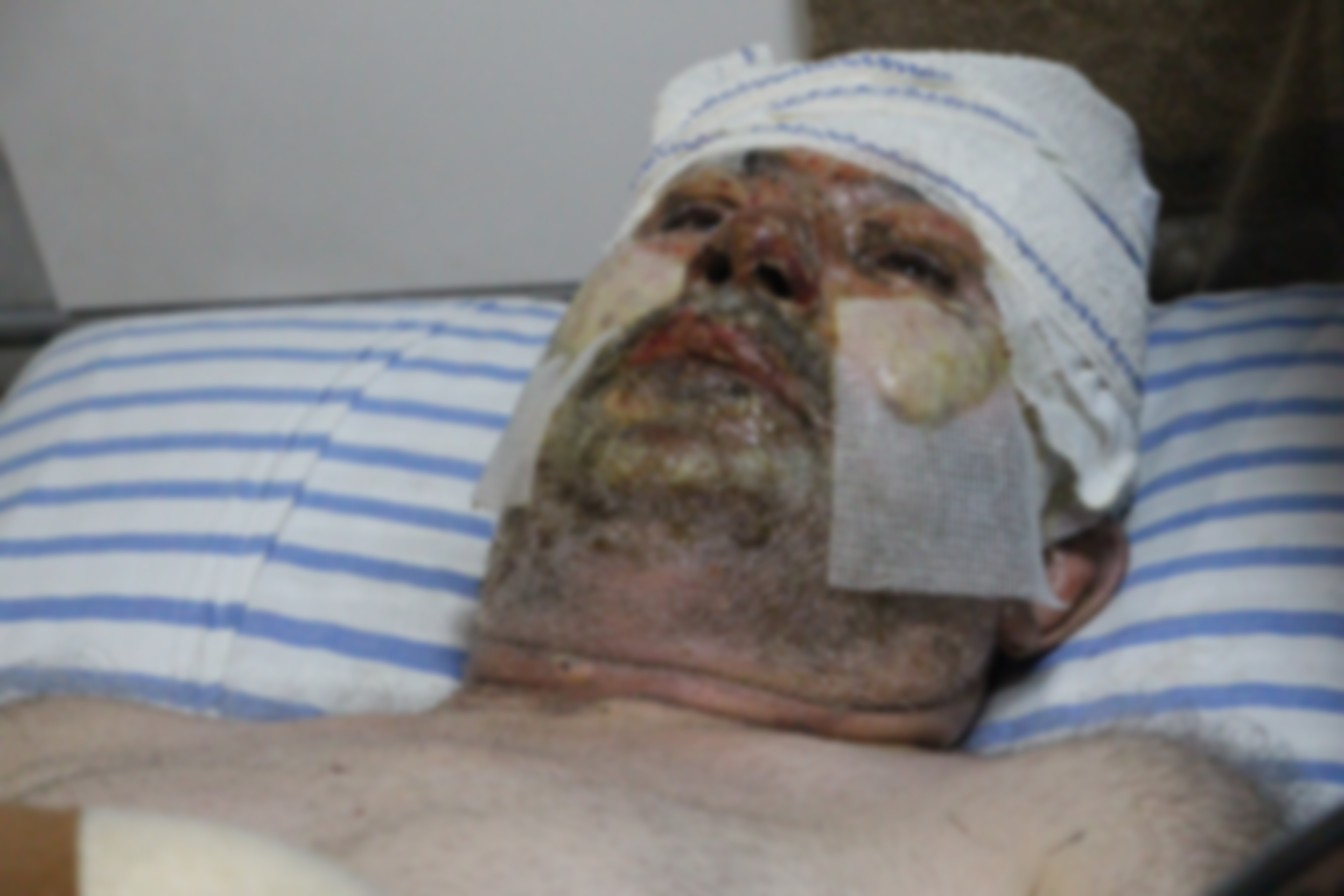 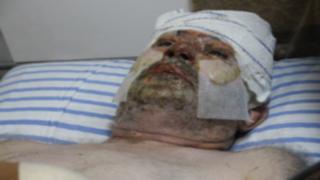 A bomb explosion of a bus in southern Afghanistan, killing nine

The Associated Press reported that nine people who were on a bus have died when an explosive...

Turkish military base near M4 to complete its occupation plan

The military base in the village of Al-Amiriya in the western countryside of Tel Tamr is one...

A bomb explosion of a bus in southern Afghanistan, killing nine

Turkish military base near M4 to complete its occupation plan

​​​​​​​Turkey's weapon of water ...concern about water reserves in lakes

- Tunisians refuse to use their lands for Turkish intervene

- Turkish military base near M4 to complete its occupation plan