During the 4 years in which ISIS occupied the region before its liberation at the hands of the Syrian Democratic Forces, ISIS committed many crimes and massacres against the people, including killing, stoning, torture, imprisonment, and other things, which left a painful effect on the souls of the people.

Since the start of the military campaigns led by the Syrian Democratic Forces to liberate the region from ISIS, many young men from al-Raqqa, al-Tabqa, and Deir-ez-Zor city who have tortured and imprisoned at the hands of ISIS have been waiting for its beheadings joined to SDF's ranks in defeating Deash and eradication its presence in the region.

Hawar news agency (ANHA) correspondents met with a number of fighters stationed on the fronts of Ain Issa who were imprisoned and tortured by ISIS for fabricated crimes, and all of these were released during the campaign to liberate the city of al-Raqqa.

The fighter Jabal al-Raqqa said "Whenever I remember what did Daesh do against me during my prison increased with the strength and determination to repel the Turkish occupation and its mercenaries, because we hear and see their violations against our people in the occupied territories in both Girê Spî , Serêkaniyê and Afrin," he said, describing them as similar to ISIS actions and practices.

Jabal narrated the reason for his imprisonment at the time, saying, "They imprisoned me on charges of dealing with the coalition and all my guilt was that there were cars that were targeted near the shop where I was working."

And added " I have severely suffered during my prison, I tortured a lot, but by virtue of SDF the city has been liberated which prevented to subject the city more horrible crimes."

He fights to ensure that ISIS does not return

As for the fighter, Hakri al-Raqqa, who was imprisoned by ISIS on charges of trafficking families into the liberated areas, he indicates that he will fight to ensure that ISIS mercenaries do not return to the area after they were expelled from them.

He pointed out that "ISIS is trying to return with new clothes, which is the clothes of the Free Army, which are originally ISIS, who escaped from the strikes of the Syrian Democratic Forces."

Mercenaries attack the residents of the occupied territories, as ISIS did

Uncle Masero says, “The Syrian Democratic Forces had a great pioneer role in liberating us from the injustice of ISIS, and we are now joining it on the path of our martyr comrades defending our land from the attacks of the Turkish occupation and its mercenaries who attack our people in the occupied territories as we were being assaulted while there was ISIS. "

He adds, "If we do not liberate the people of the region, our region from the occupation, as we previously liberated the SDF, who will liberate us? The whole world is silent about what the occupation is doing in our regions, and we must liberate it and not remain dependent on others to rid us of injustice." 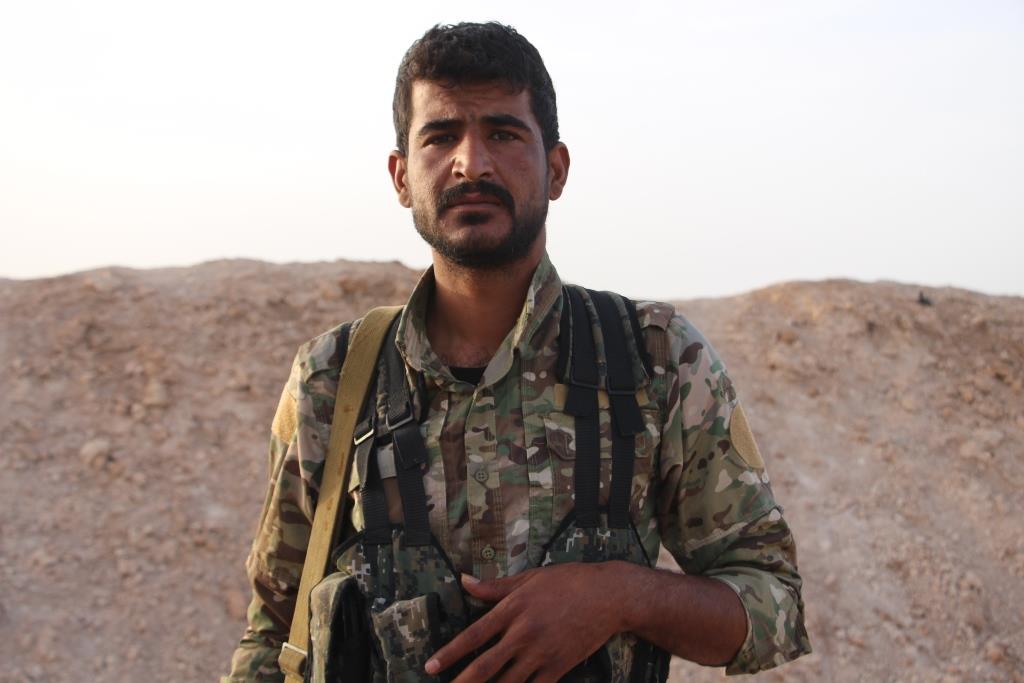 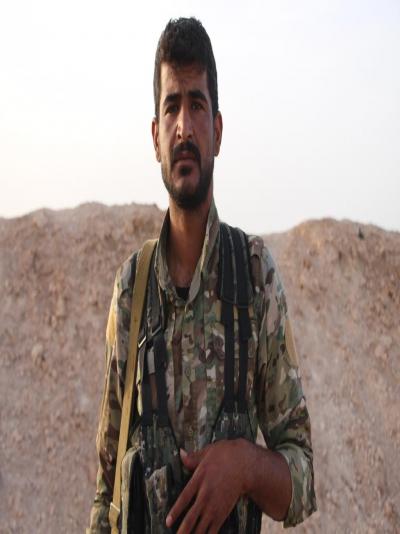 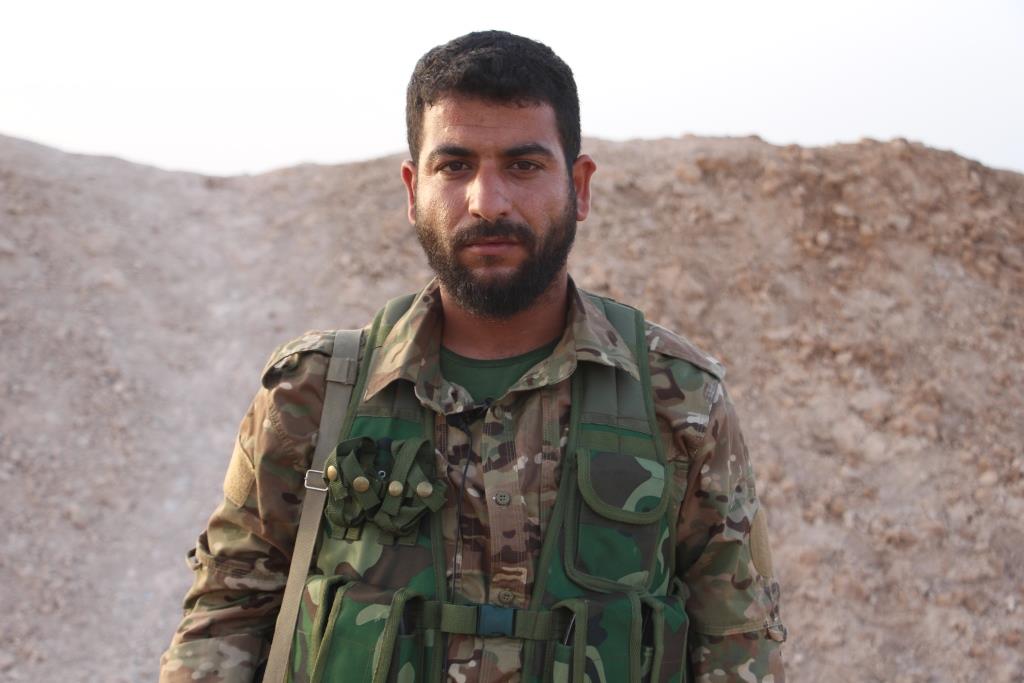 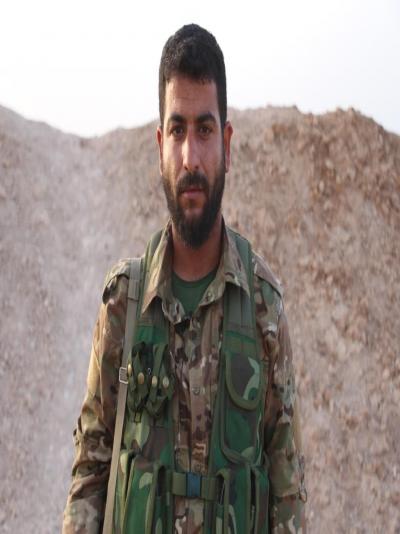 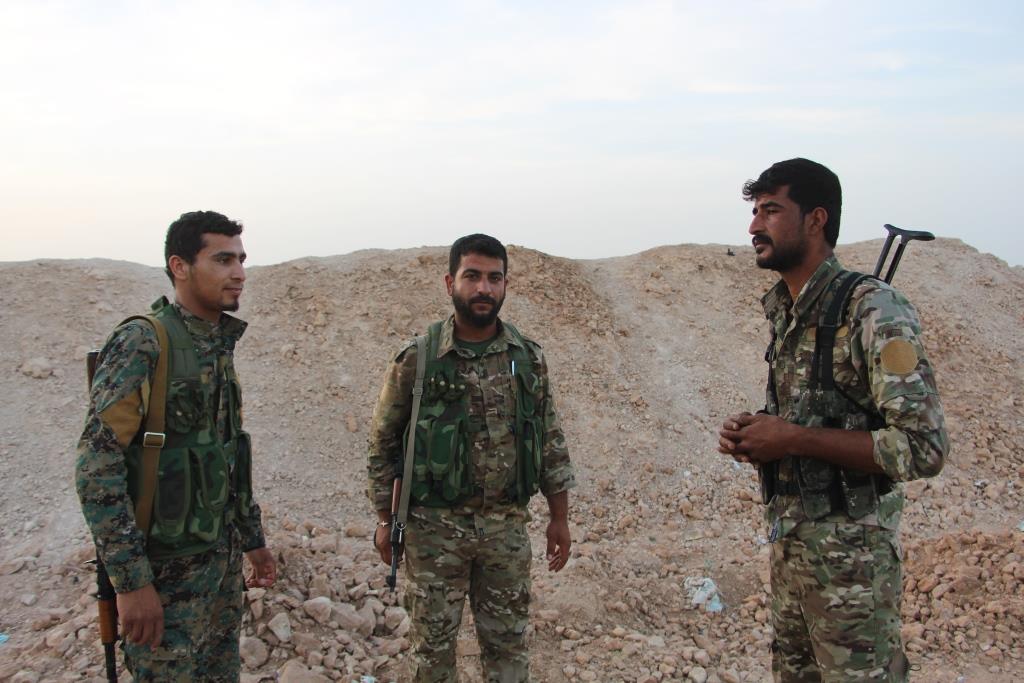 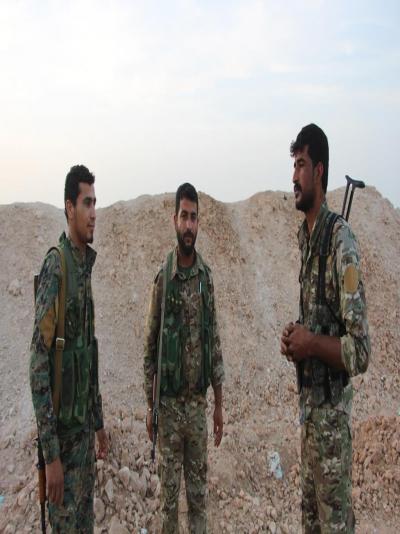 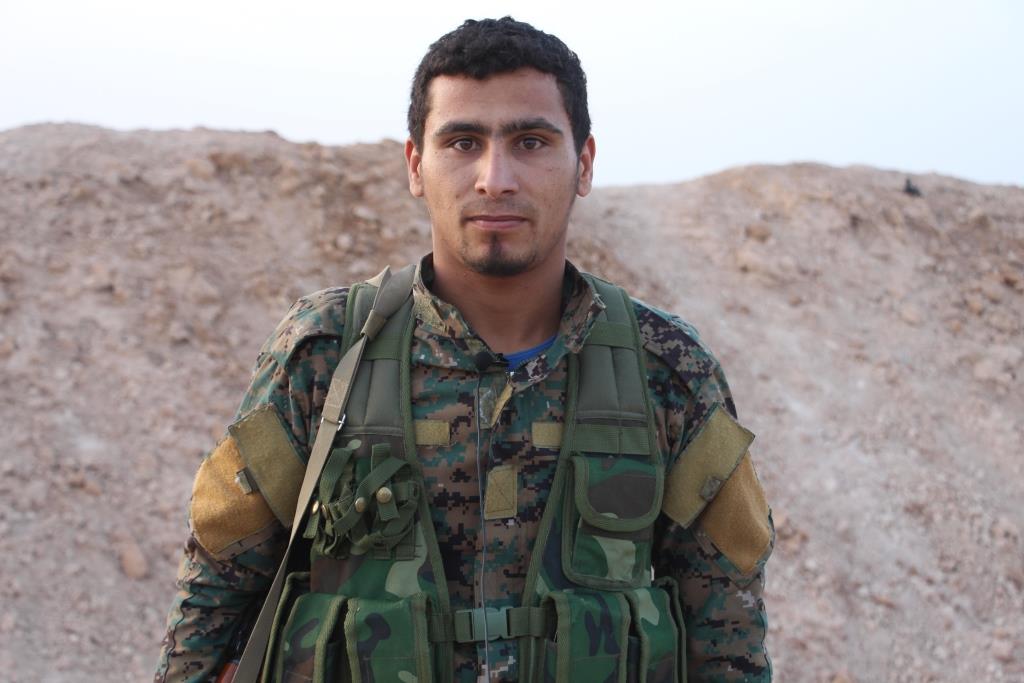 Today, the bombing of the Turkish occupation army and its mercenaries  caused an outbreak o...

Sources from the area of ​​Jandres in the occupied Afrin region reported that the mercen...
Old Website

- Who are the women kidnapped by al-Hamzat mercenaries?

- Contrary to what you do at home ... Turkey supports protests in US