The Turkish occupation state systematically targets North and East Syria, its populated villages, infrastructure and facilities that provide livelihoods for the Syrians.

These attacks coincided with the threats of the Turkish occupation leaders to occupy new Syrian regions, which sparked condemning Syrian, Arab and international reactions.

Sabotage the successful project in Syria 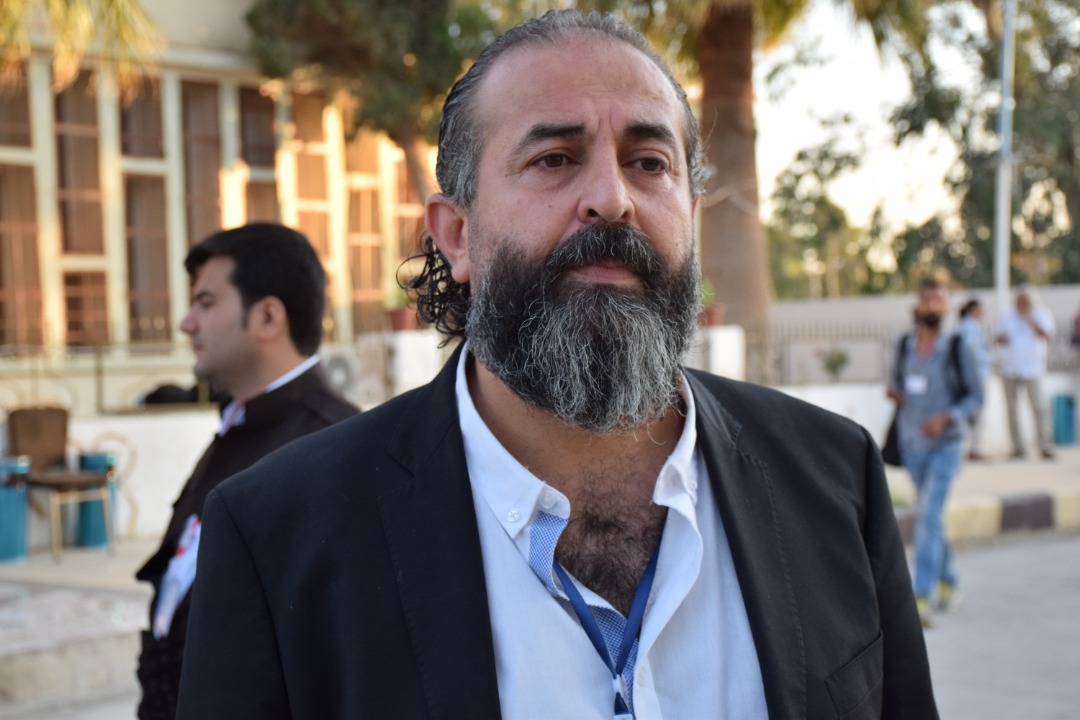 The Syrian opponent and head of the Modernity and Democracy Party for Syria, Firas Qassas, spoke to ANHA’s agency about this, saying: "This potential aggression and Turkish policy can only be evaluated through condemnation and criminalization."

He added, "The Turkish government is obsessed with domination and aggression against the Autonomous Administration areas, and the goals behind this policy are to undermine the will of co-existence among the Syrian components and seek to sabotage the Democratic Autonomous Administration DAA project, which represents the only party that has achieved real progress in the issues of democratic society, women's empowerment, and the political and societal ecological dimension."

There is no limit to his ambitions

These attacks come despite the cease-fire agreements guaranteed by Russia and the United States of America.

Qassas emphasized, "It became clear that Erdogan, in most of what he says, does not adhere to it. There are no principles that govern his behavior, nor constants or measurements that can guide him. Erdogan, and only for his personal interest and the narrow interest of his party, is obsessed with fighting pluralistic logic and the values of recognition of the other. He is fanatical, closed and pragmatic.”

Despite Erdogan's talk about specific areas he wants to occupy, Qassas affirmed, "His ambitions have no limits except for the limits that delineate his will to dominate and remain in power and the growth of arrogant and racist formulas through which he sees Turkey."

Regarding the fate of the Syrian regions previously occupied by Turkey, Qassas said, "What Turkey wants, if not to preserve the occupation of the regions it acquired with its agents in Syria, is to bring about a demographic and cultural change that serves the Turkish state at the expense of the culture, will, and interests of the Syrians, and these are the reasons for the Turkification policies." that it takes in the Syrian regions occupied by it and by its agents.”

Qassas commented on this by saying: "I do not see a contradiction between the continuation of the policy of aggression and occupation that Erdogan's Turkey is pursuing in Syria and its efforts to reconcile with the regime. The two regimes are two sides of the same coin, and they agree on racial superiority and fighting the values of pluralism, coexistence, and recognition of the other."

He added, "Both of them are tyrannical regimes that seek to achieve their interests and the interests of their presidents, even at the expense of killing people and ruining their lives. They are existentially hostile to the logic of Democratic Autonomous Administration DAA. In my opinion, Erdogan does not object and will not find a problem with the regime's control over our regions, his problem and the problem of al-Assad is the experience of DAA.”