In the heat of the sun and despite high temperatures, hundreds of people gathered for the second day in a row near the Turkish border in a sit-in denouncing the Turkish threats against the north and east of Syria.

The sit-in continues on the second day after a rally in the city of Kobani on Wednesday, the first day of the sit-in in the village of Qara Mog near the Turkish border in northern Syria.

The members of the councils of Sheran district, one of the areas of Kobani canton and its communes took the shift on Thursday in the sit-in tent to receive the expatriates to participate in the sit-in.

The sit-in, in which hundreds of people have formed a wall, is close to the Turkish border, hundreds of meters away from Turkey's second largest military camp east of the canton.

The Kurdish artist Ferhad Merdi participated in the sit-in tent. He gave paragraphs of his poems about emigration abroad and about martyrdom.

Anti-Turkish activities continue in most of northern and eastern Syria, most notably Qamişlo, Girê Spi and Kobani, which express the rejection of Turkish threats and their mobilization of armor as well as the digging of trenches from the Turkish side. 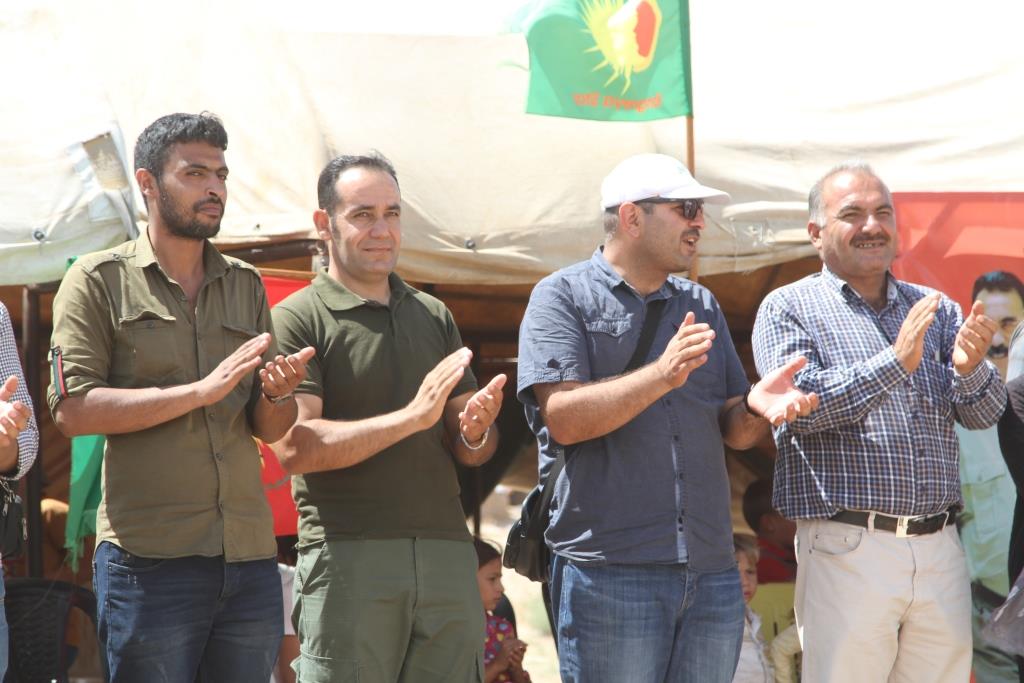 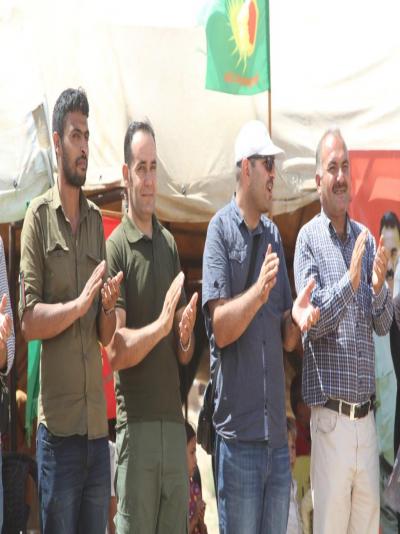 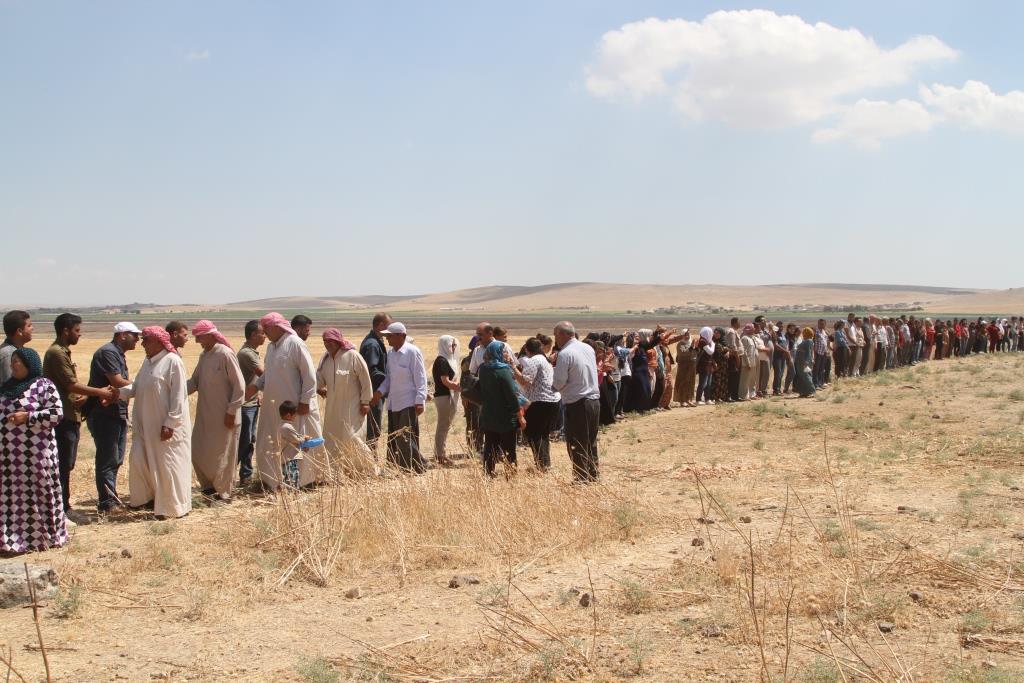 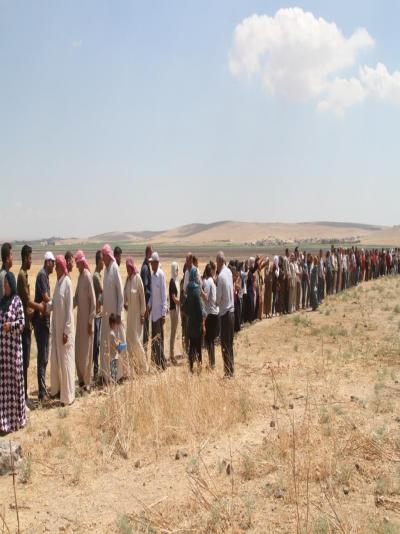 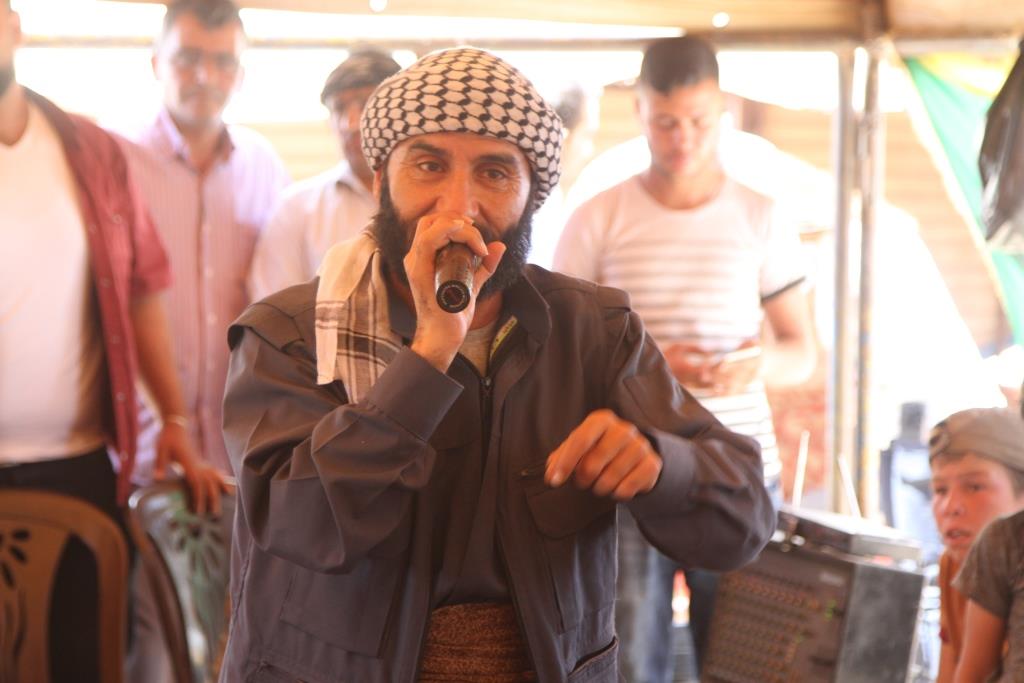 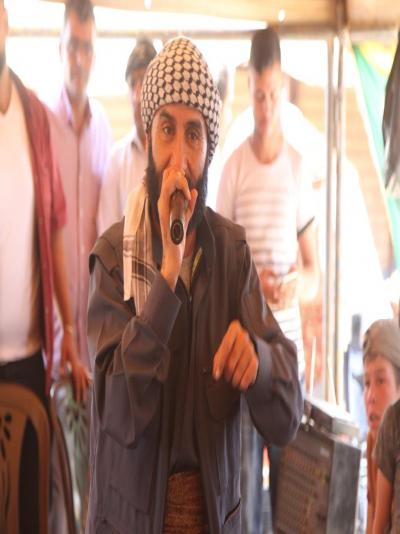 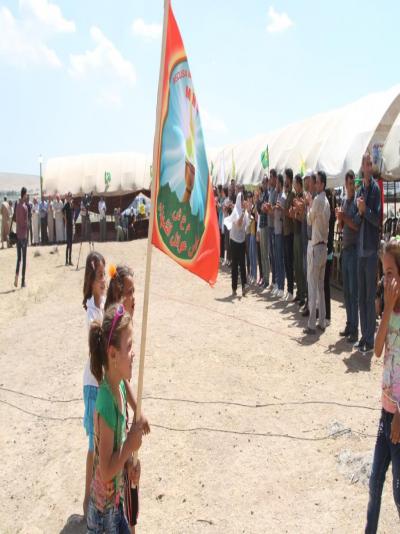 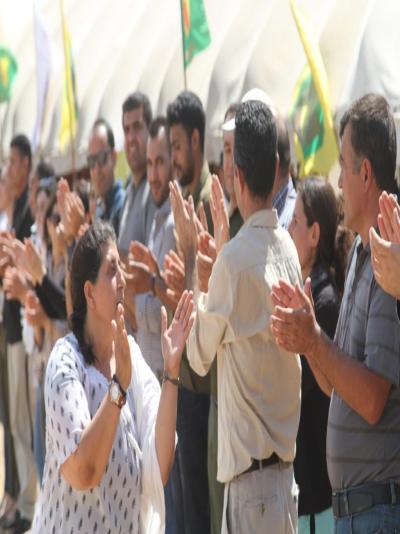 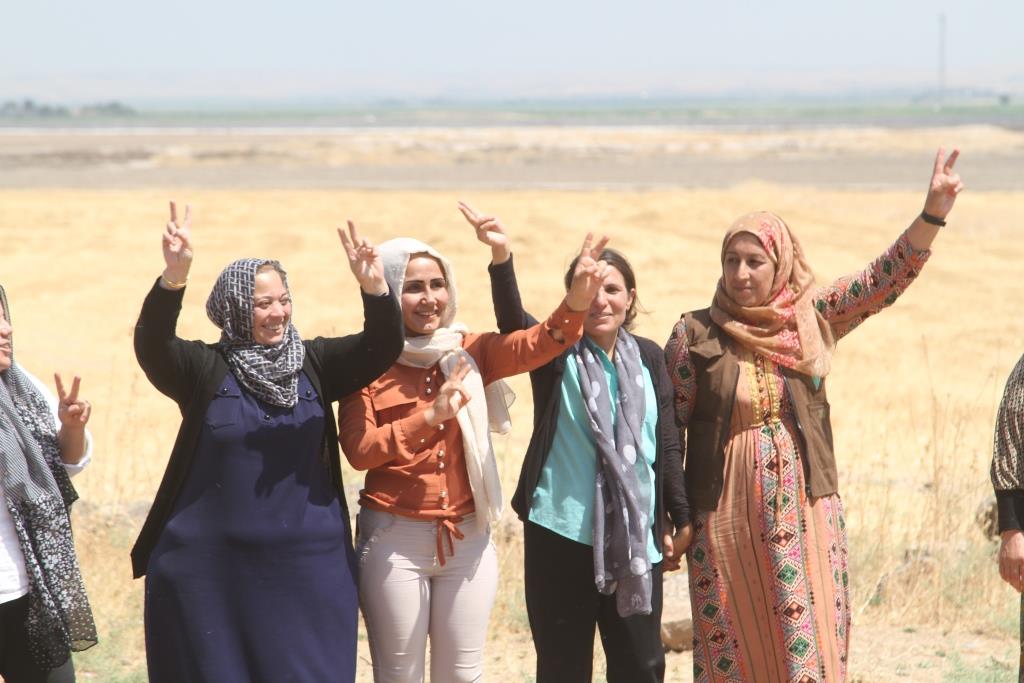 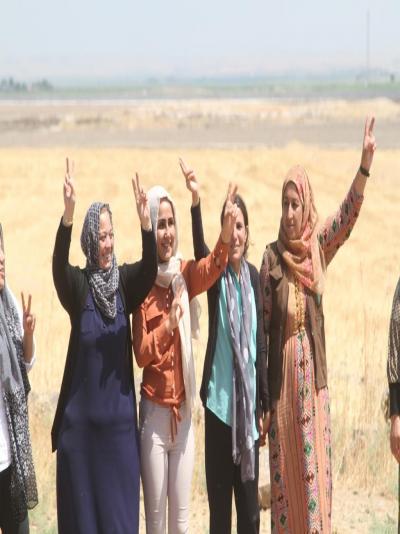 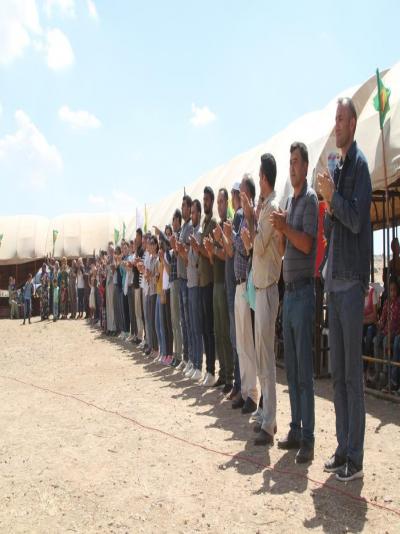 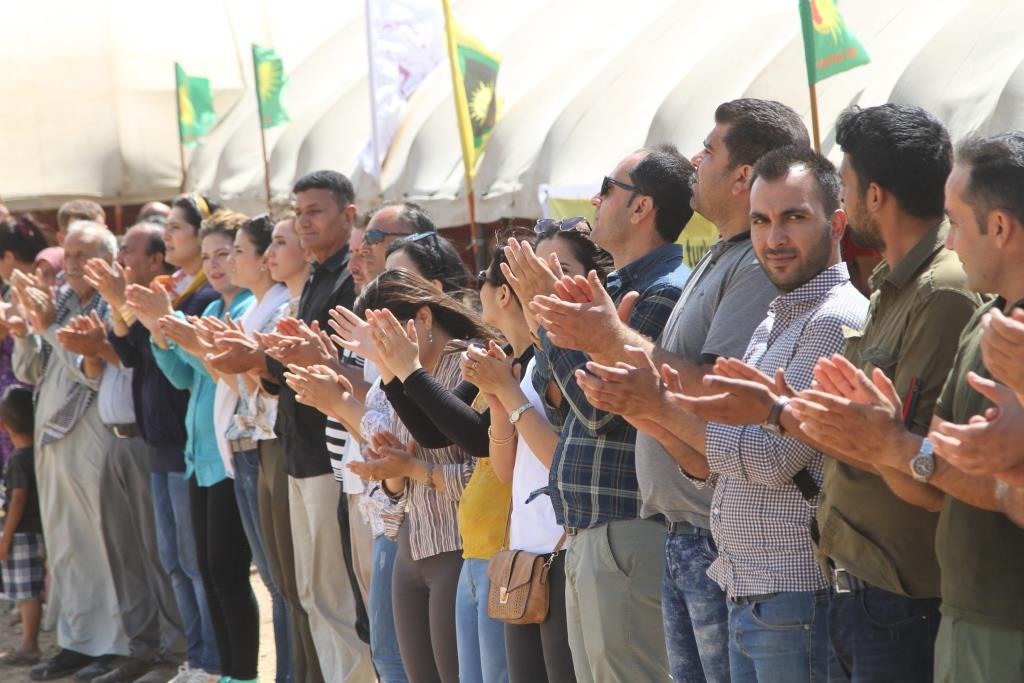 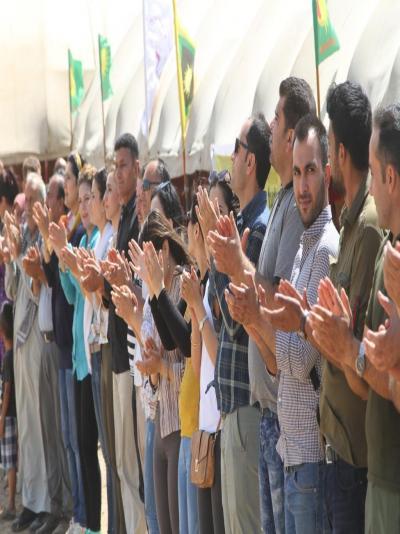 The correspondent of "Hawar" news agency in Tal Tamer said that sporadic clashes with heavy ...

The Syrian Observatory for Human Rights reported that the first batch of Syrian mercenaries ...

Walid al-Muallem said that the Turkish regime is imposing itself strongly as one of the main...
Old Website