In accordance with the implementation of the terms agreed upon between the Syrian Democratic Forces (SDF), the United States and Turkey regarding the security mechanism on the border strip, following SDF, the People’s Protection Units, and the Women’s Protection Units’ (YPG) handover of the border security to Serê Kaniyê Military Council, where a joint patrol of the council forces and the US forces on the border between Serê Kaniyê and Turkey was launched today

Our reporter, who followed the patrol, noted that the joint patrol consisted of three armored vehicles for the US forces and three cars for Serê Kaniyê Military Council.

Our correspondent reported that the patrol started its tour from the International Coalition’s in the village of Tel Arqam of the town of Tel Halaf west of Serê Kaniyê, and headed east, to the Academy "Martyr Munther" of the Internal Security Forces in the neighborhood of Ronahi in Serê Kaniyê.

The patrol then proceeded to one of the stationed forces of Serê Kaniyê Military Council, located on the road between Serê Kaniyê and al-Hasakah.

The patrol completed its course in the village of Ein Kabrit, east of Serê Kaniyê.

It is worth mentioning that this joint patrol is the third of its kind in Serê Kaniyê, where the first patrol was in July 28 last, and the second was in September 4 this year. 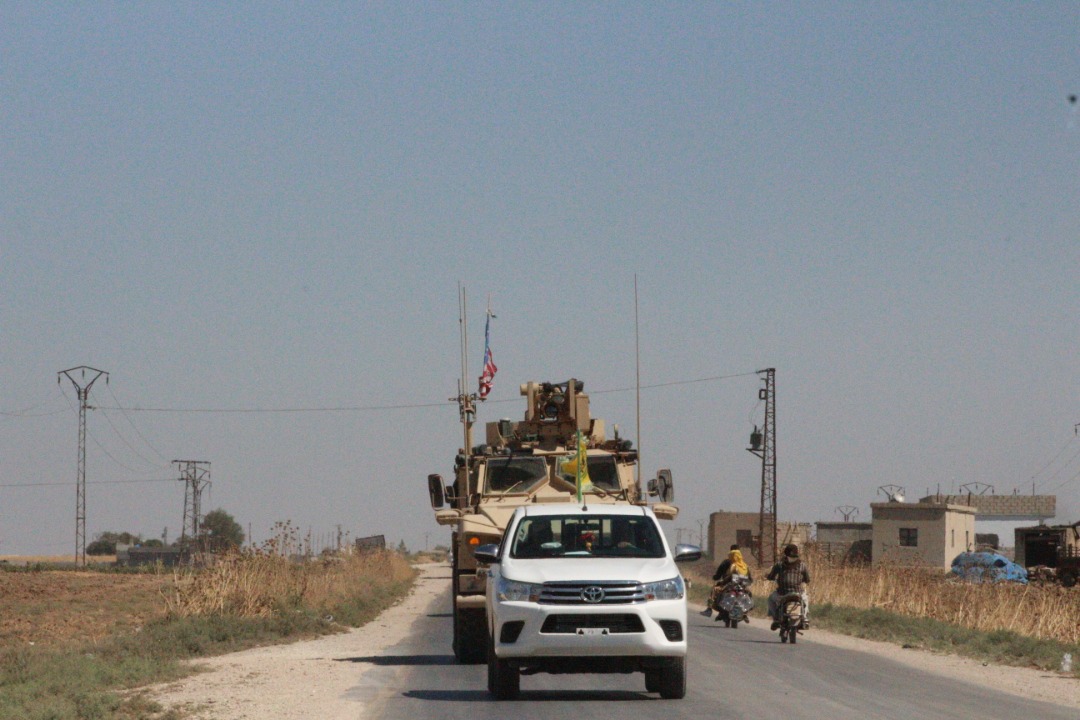 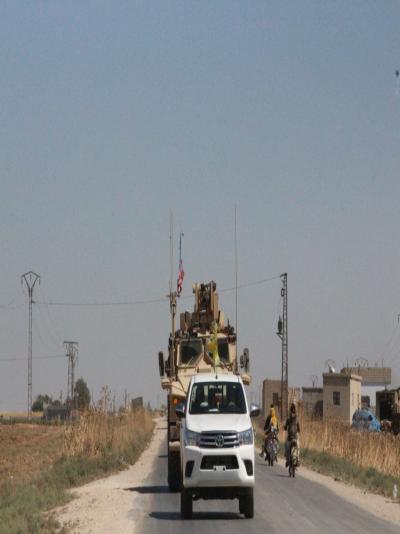 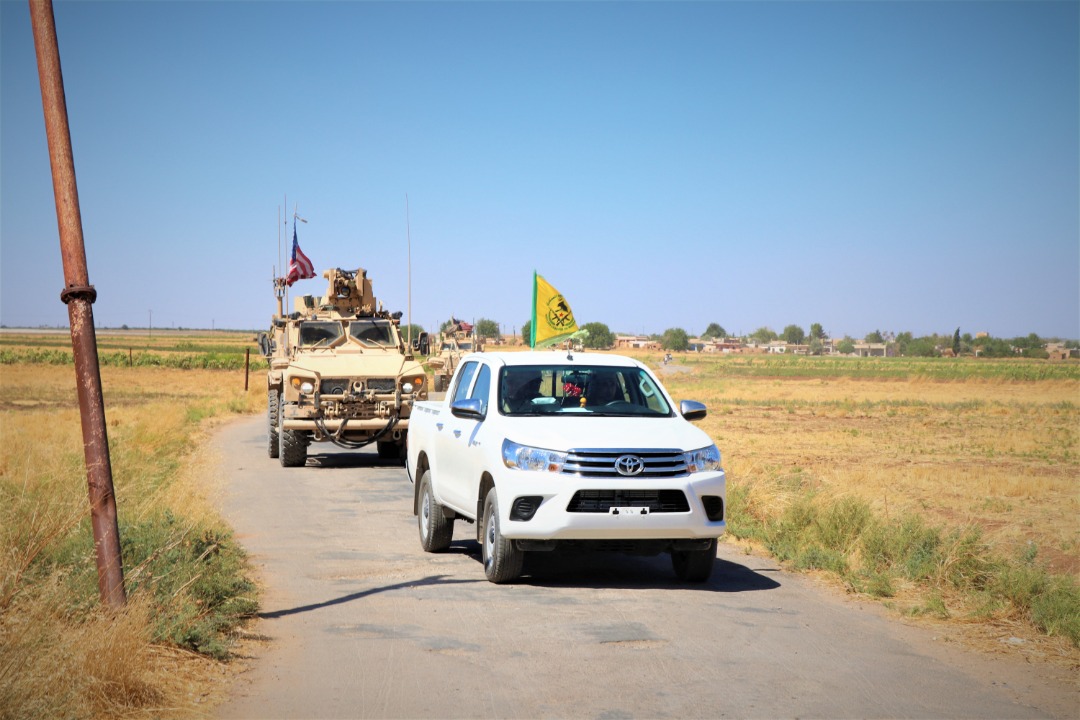 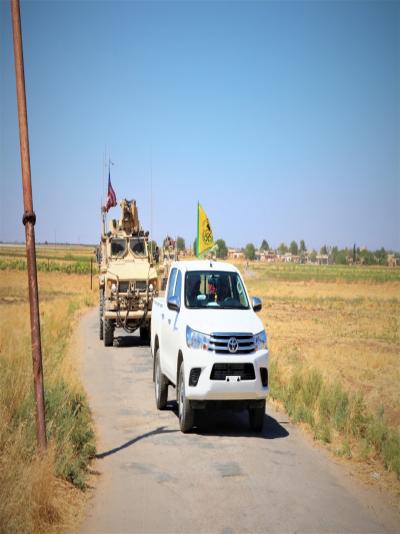 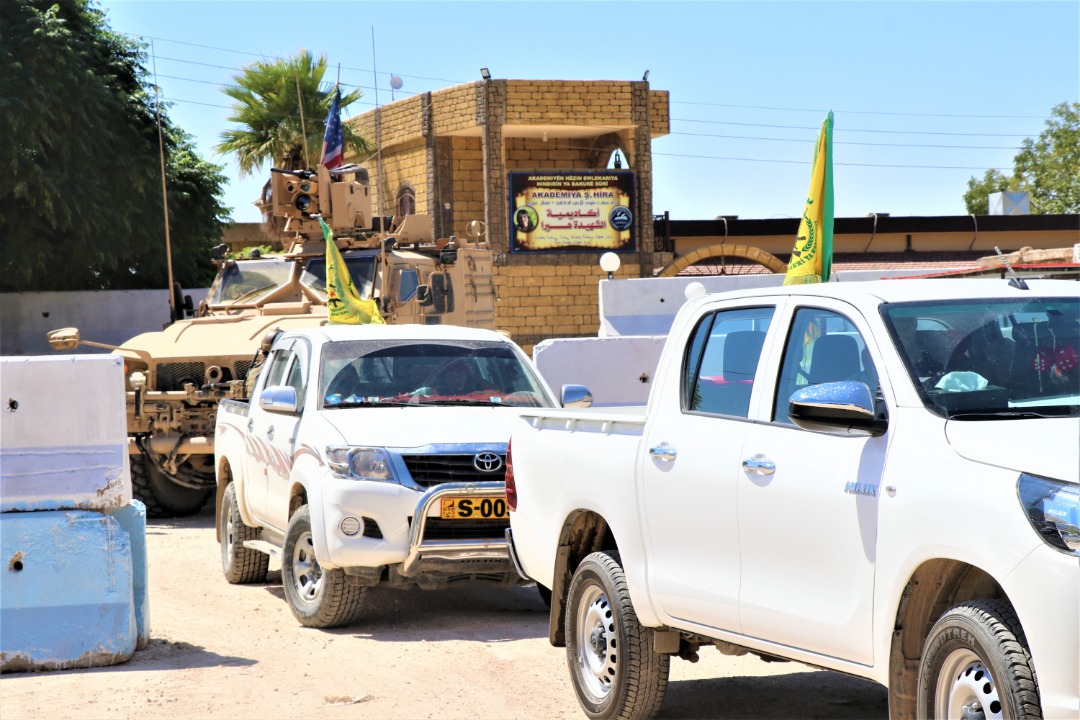 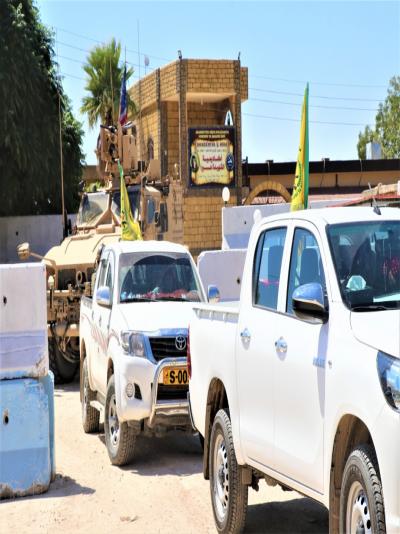 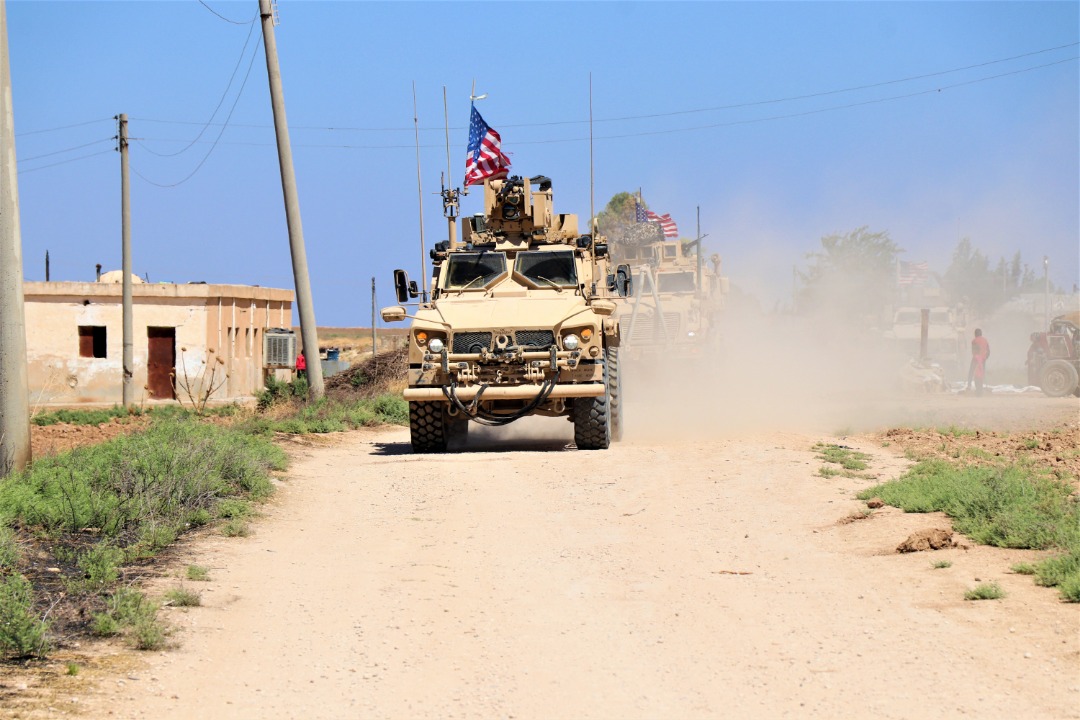 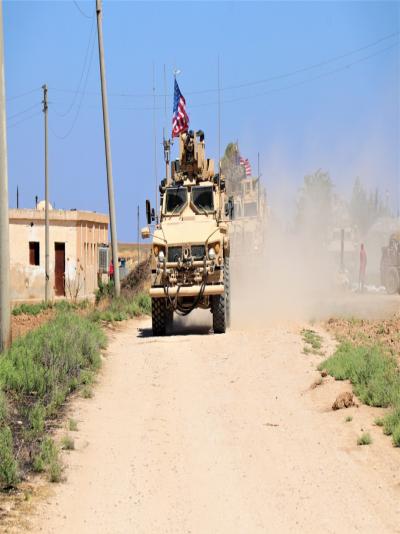 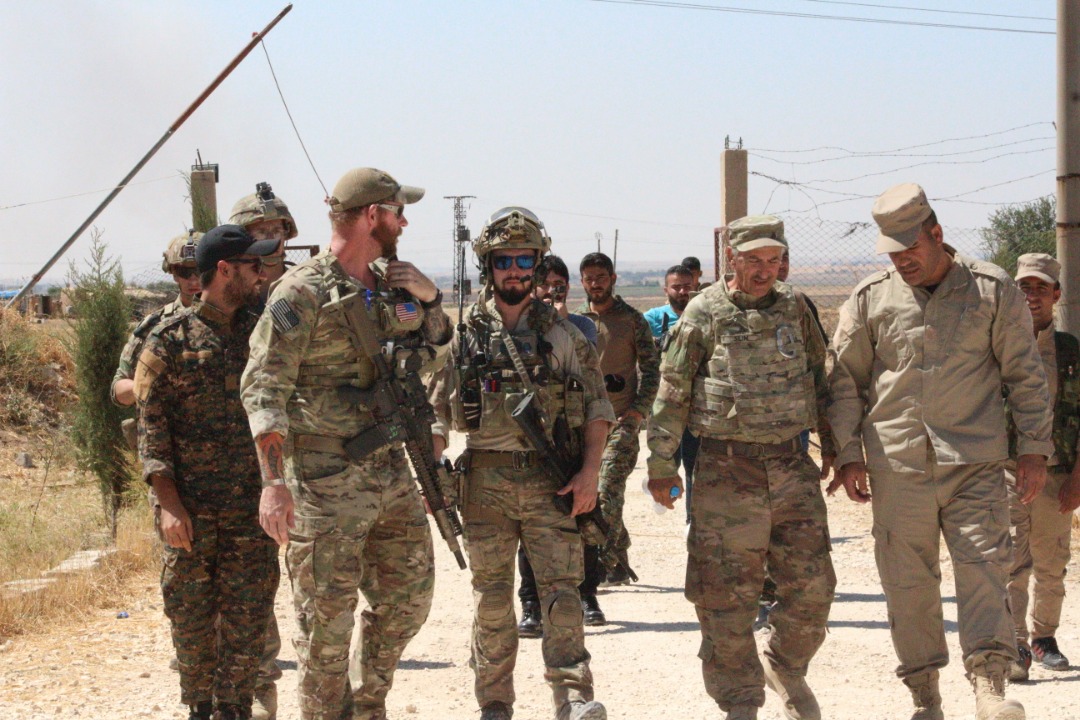 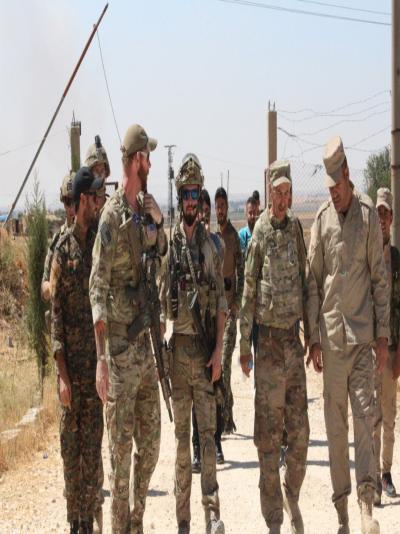 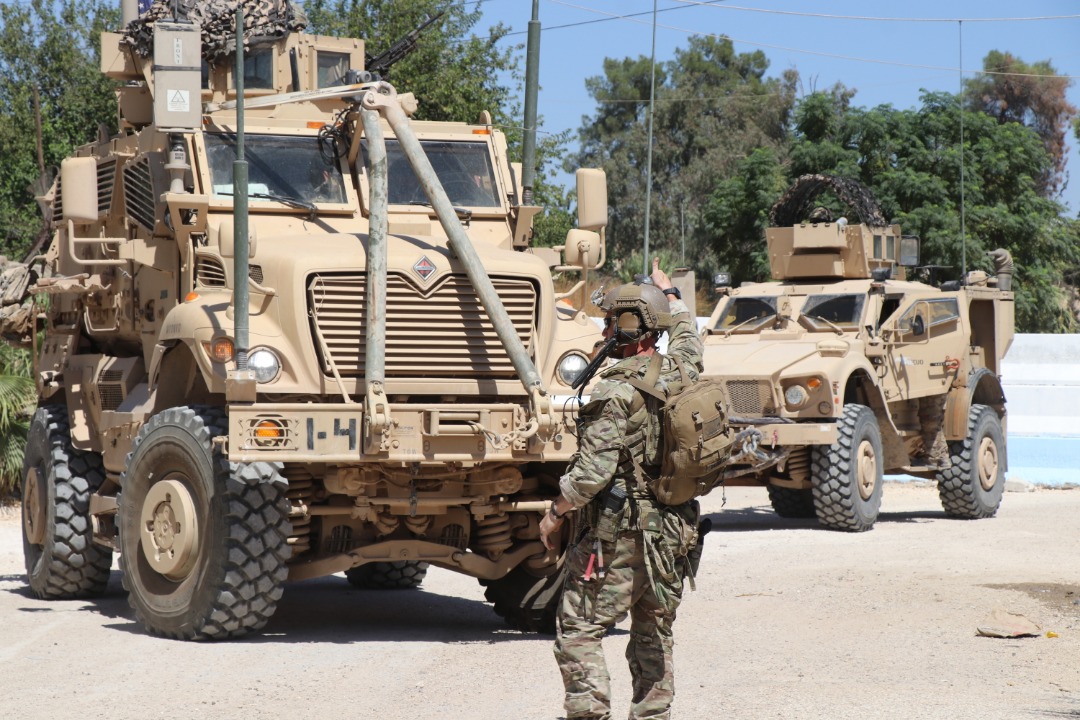 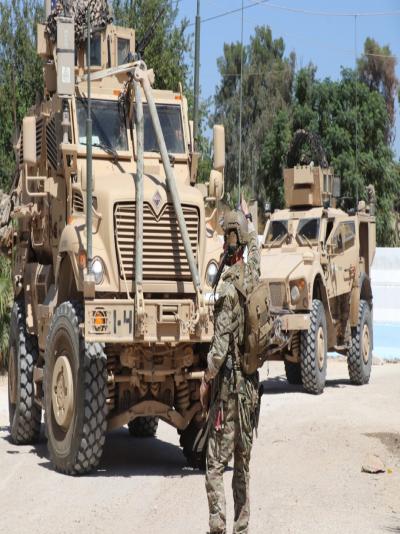 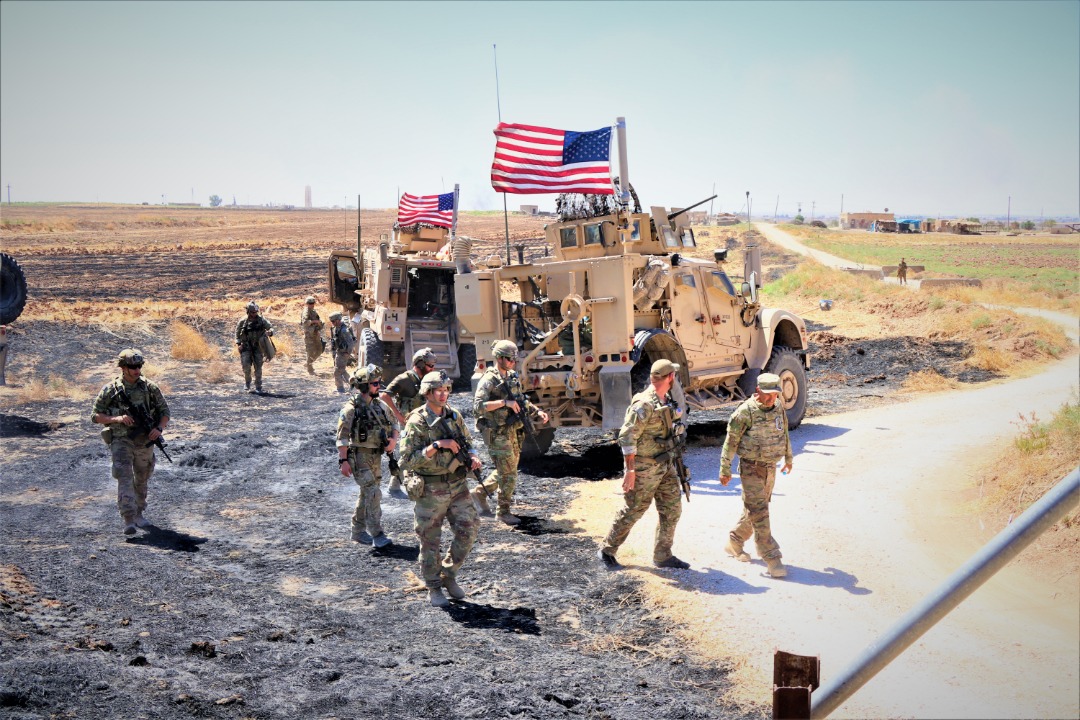 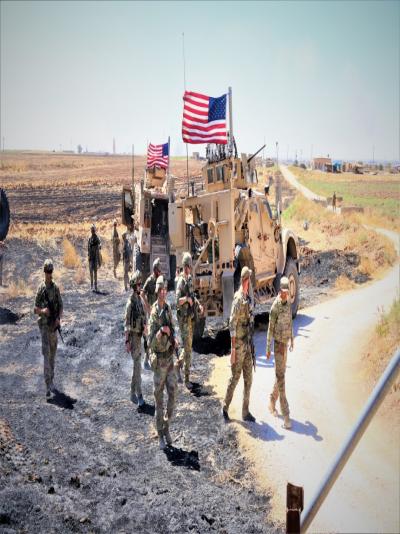 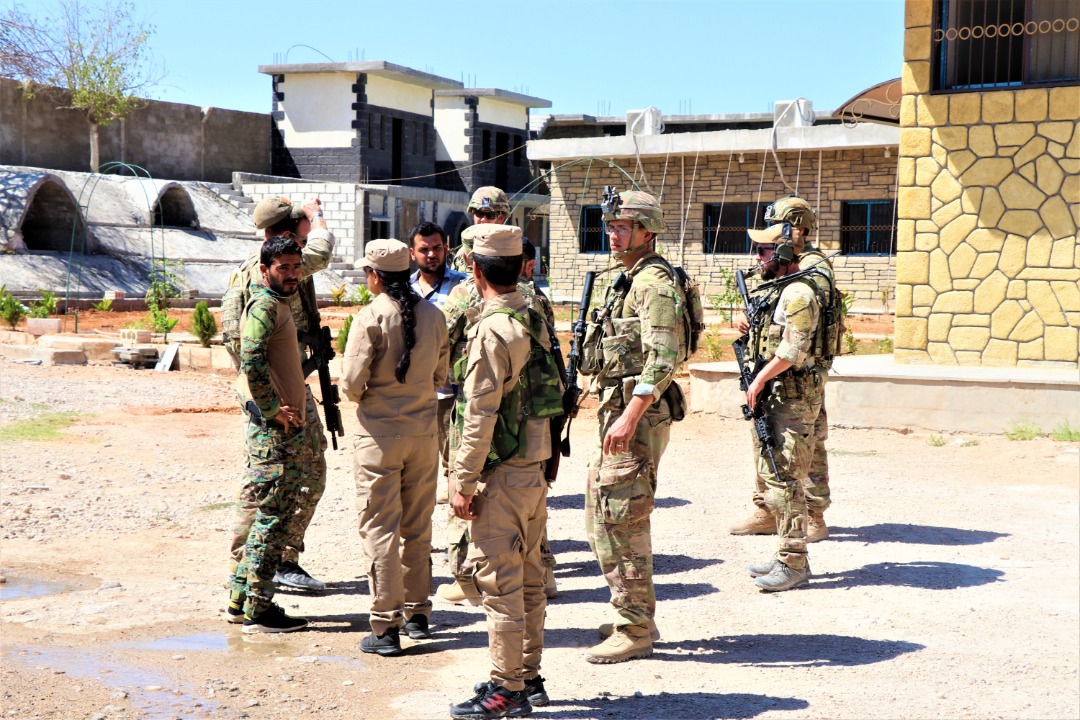 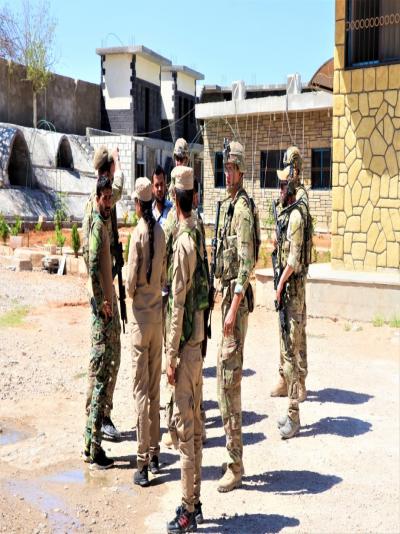