Turkish military vehicles entered Syrian territories accompanied by US patrols for the first time in Tel-Abyed canton, in coordination with the military council of the canton in the framework of US-Turkish understandings and the Syrian Democratic Forces SDF regarding the security mechanism in the north of the country.

The patrols included 15 military vehicles of the US and Turkish armies patrolling the border points of Tel-Abyed Military Council's forces, starting from the village of Hashisha far east of the province, in conjunction with hovering of Apache plane in the sky of the region.

The joint patrols followed the implementation of the first phase of the agreement by the SDF, which included the withdrawal of its heavy machineries and weapons and the filling of its fortifications on the entire border between Serêkaniyê and Tel-Abyed.

Two days ago, the Democratic Autonomous Administration of the North and East of Syria called on the International Coalition to set up international checkpoints in all border areas to curb Turkish provocations and aggressive actions.

The American patrols came out on Sunday morning, and then joined by the Turkish patrol, which entered the Syrian territory to join the American patrol and roam the border points of the Tel-Abyed Military Council. 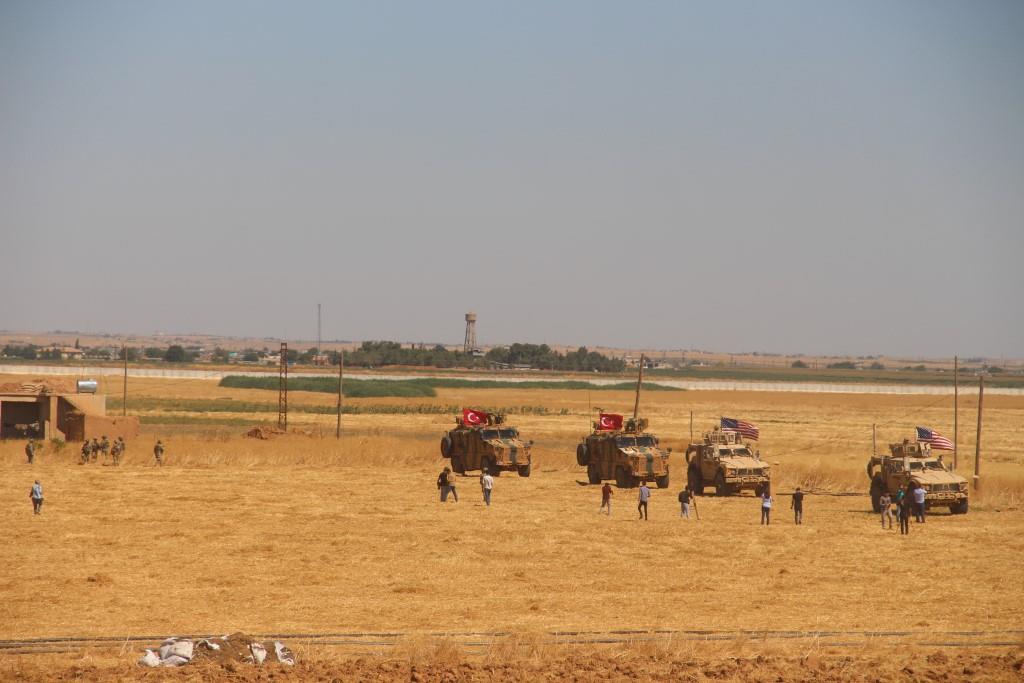 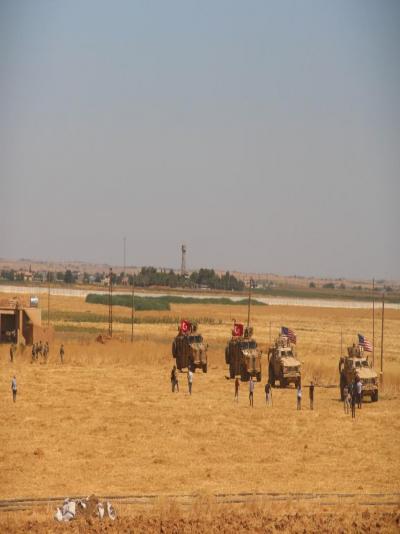 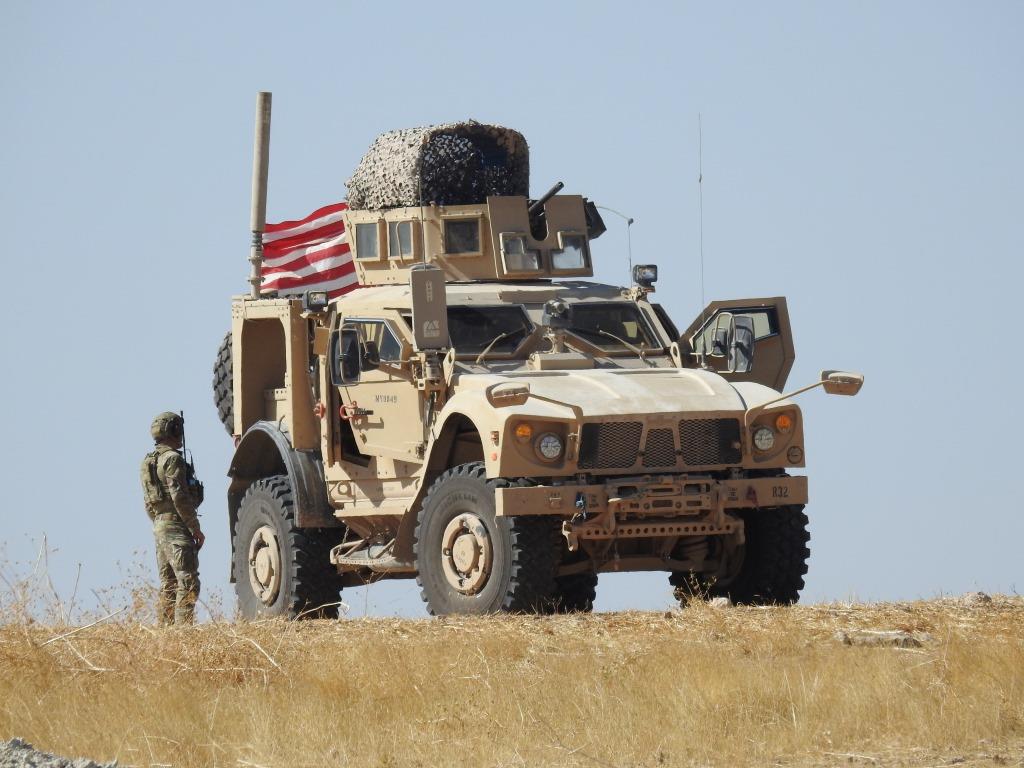 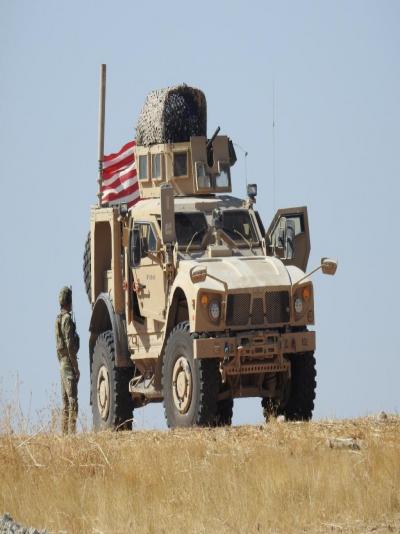