The Directorate seeks to cultivate 2650 shrubs of various types, "cypress, eucalyptus and others .." in the vicinity of the castle to be a destination and for tourists and visitors because of the castle of historical importance and to match with the model of the castle as the archaeological area of ​​green.

Archaeological expert in the Directorate of Antiquities Abdul Wahab Sheikho said that the Directorate is studying several other projects, including "lighting a castle and the design of the sections of the castle and its facilities and the three floors that make up."

Qal'at Najm is located on the banks of the Euphrates River. It is an ancient citadel located to the east of the city of Manbij, 30 km in a fertile agricultural area on a hill next to the Euphrates River, which over the years formed a transit station on the road to Aleppo and Harran, including Mesopotamia. 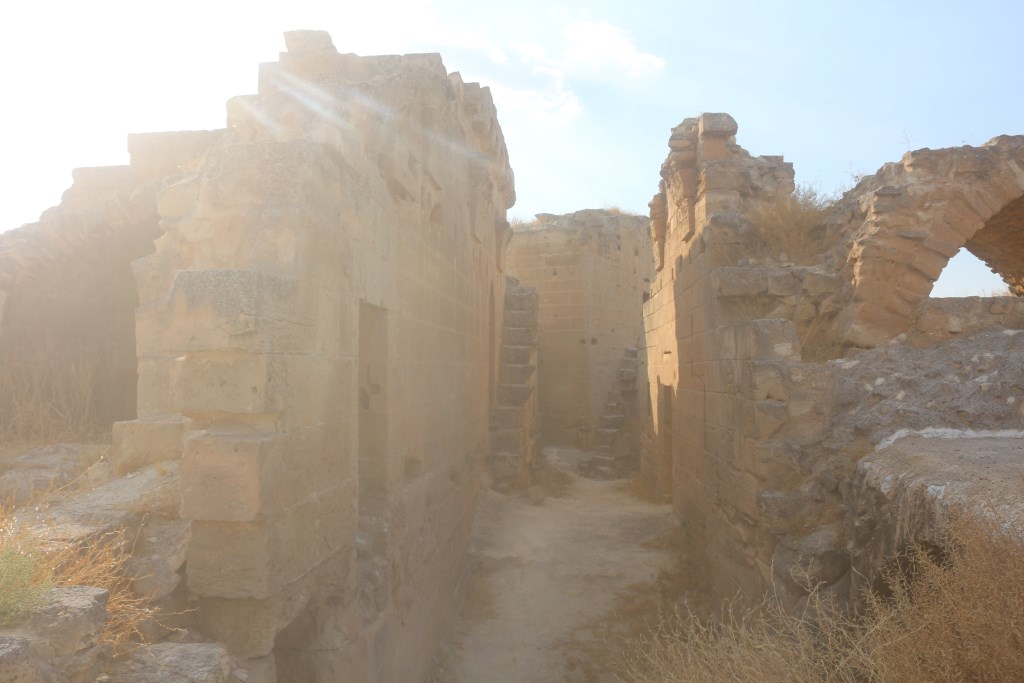 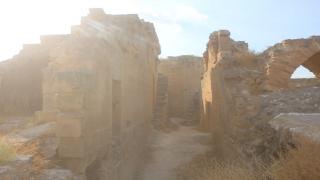 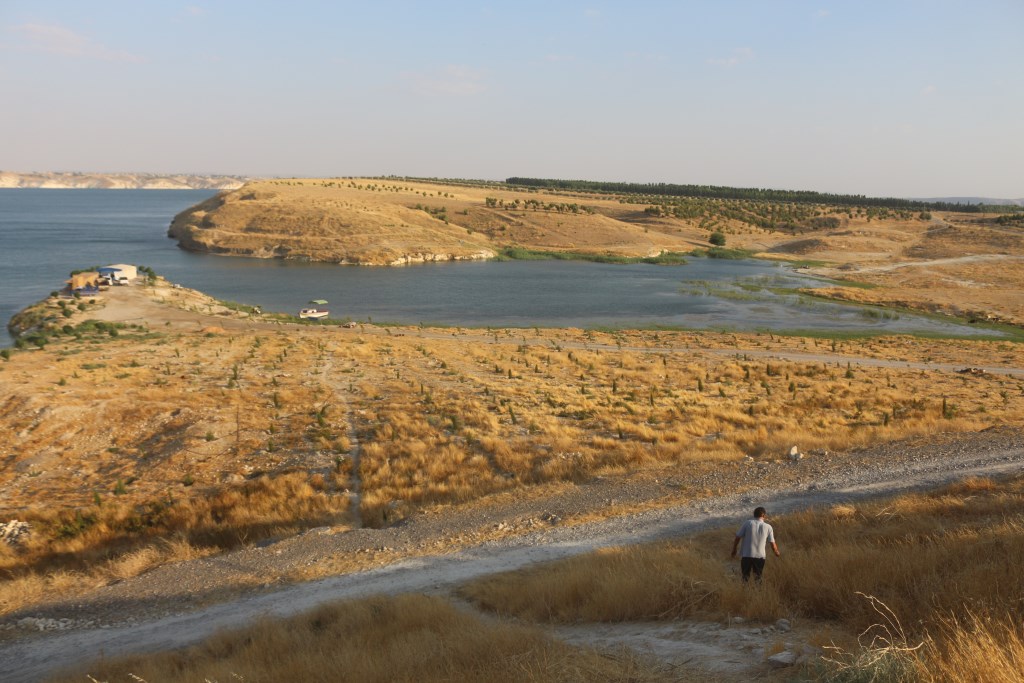 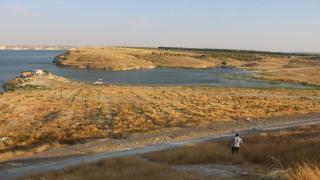 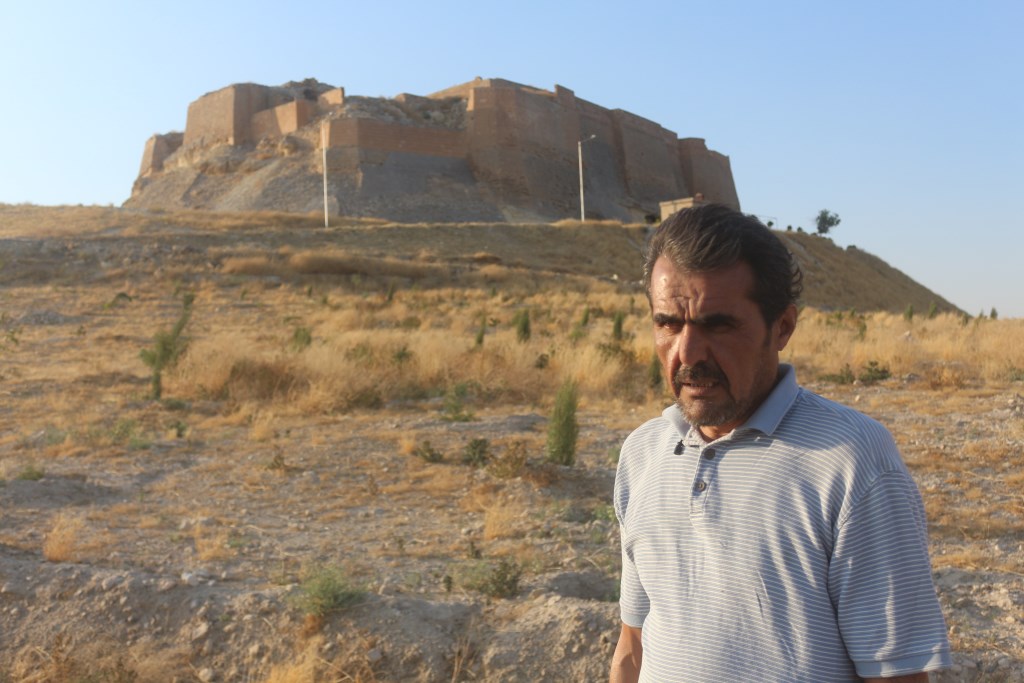 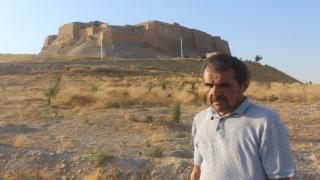 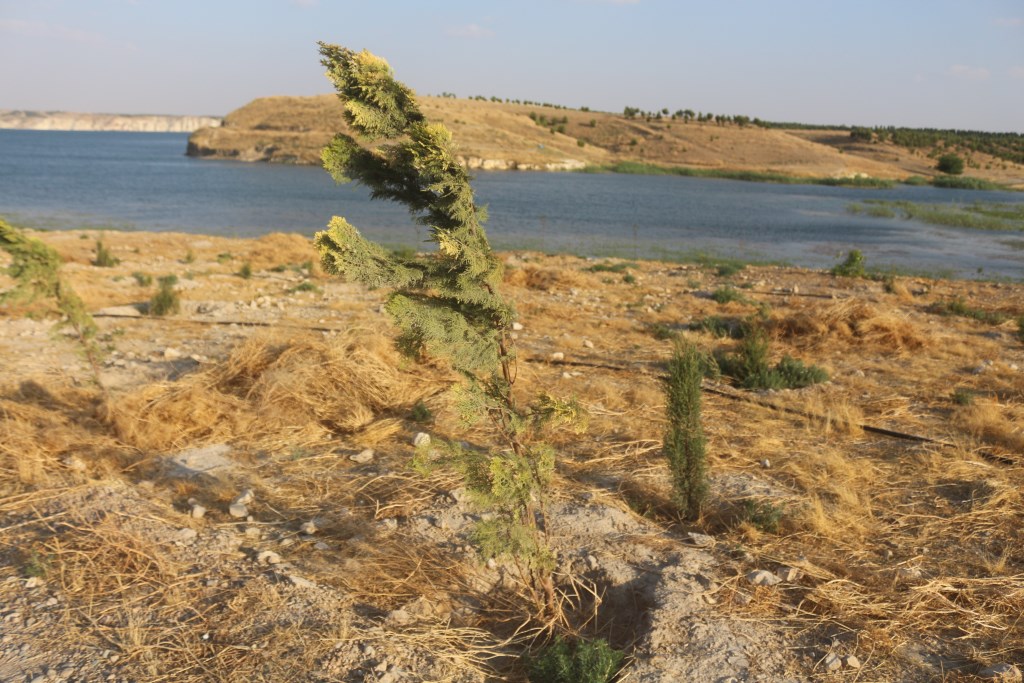 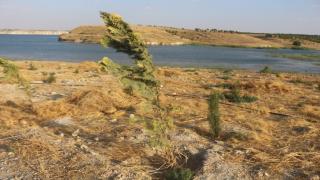 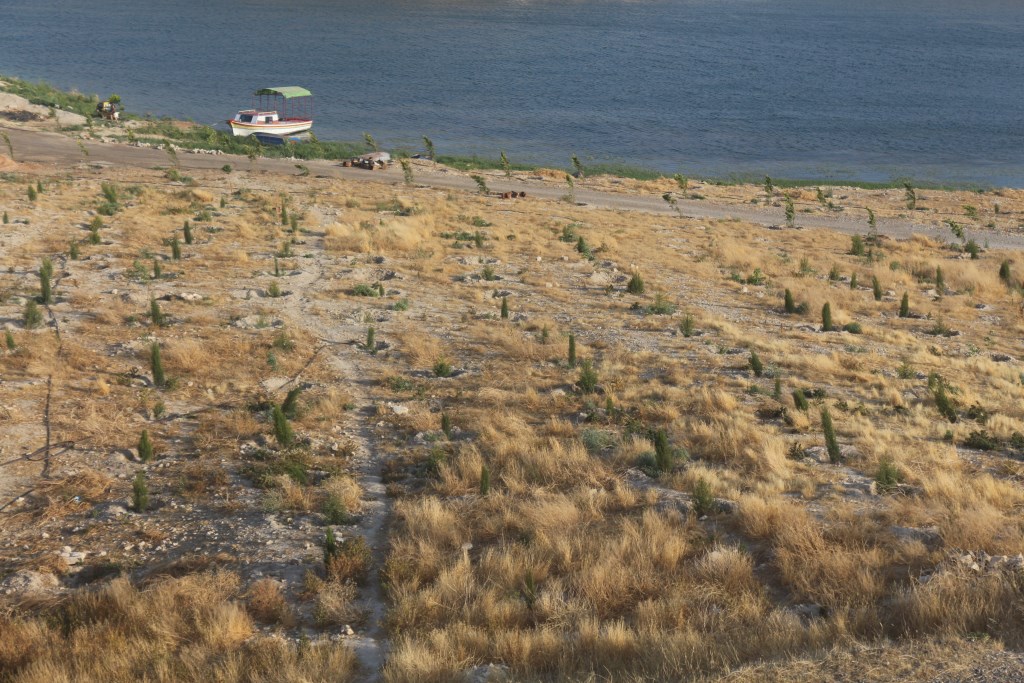 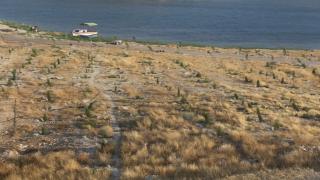 Kremlin: Turkey has not fulfilled its obligations in Idlib