The Free Women's Association opened the first orphanage in Kobani in July 31 last year, in the name of KESKE SORA ALAN, to host and care for the children who lost their parents during the war receiving 30 children from all the cities and regions of northern and eastern Syria.

There are 8 teachers working 24 hours a day to take care of children, in addition to a number of psychologists, social and educational, to provide health care for them and follow-up on their status permanently.

There is also a kindergarten that provides children with a variety of activities and teaches them lessons such as languages ​​and entertainment lessons.

"We are working hard to provide psychological support to them more than any other department to know the problems of children, so we can care for them and address their problems."

Amina explained that they seek to know the problems that children suffer through their drawings, expressing through them the things they feel inside them, in addition to conducting private meetings with them and providing psychological lessons for them twice a week.

Amina confirmed that there is a remarkable improvement in children's psychology, but they still need psychological support.

In turn, the teacher who supervised the kindergarten department, Amina Abrush, noted that they had initially encountered difficulties in teaching and caring for the children, as they were working in this field for the first time.

"We are working on teaching children under six years Arabic and Kurdish characters as well as entertainment, educational and cultural programs," Amina said.

Amina added that children over seven are being sent to primary schools outside the orphanage, and they are 12 children. 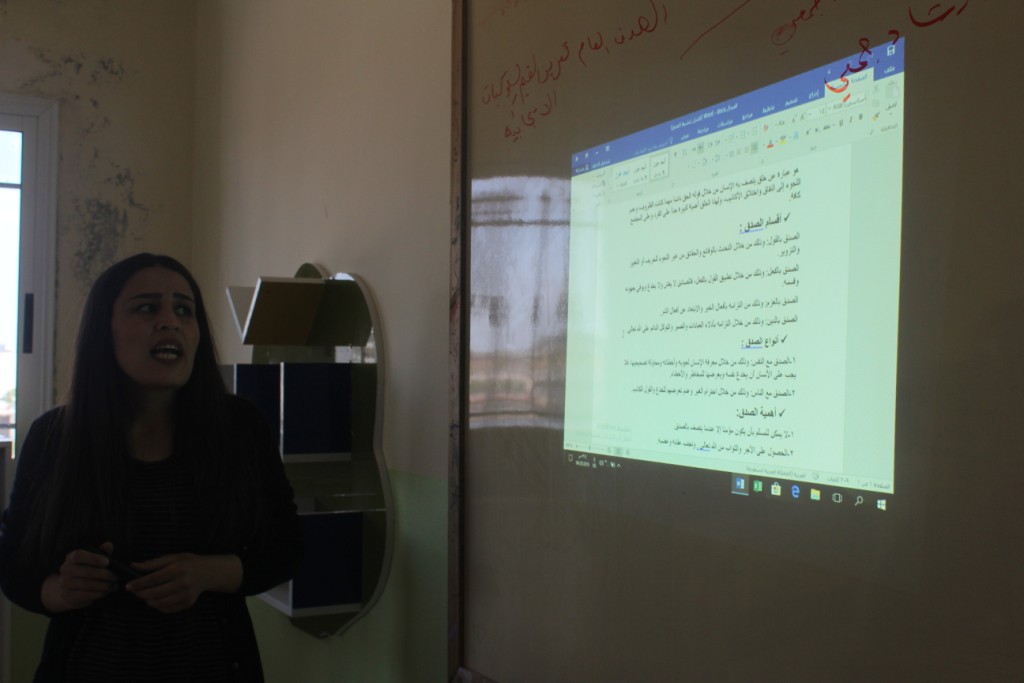 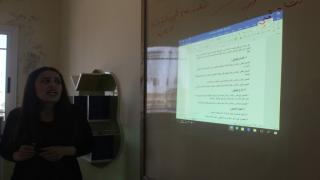 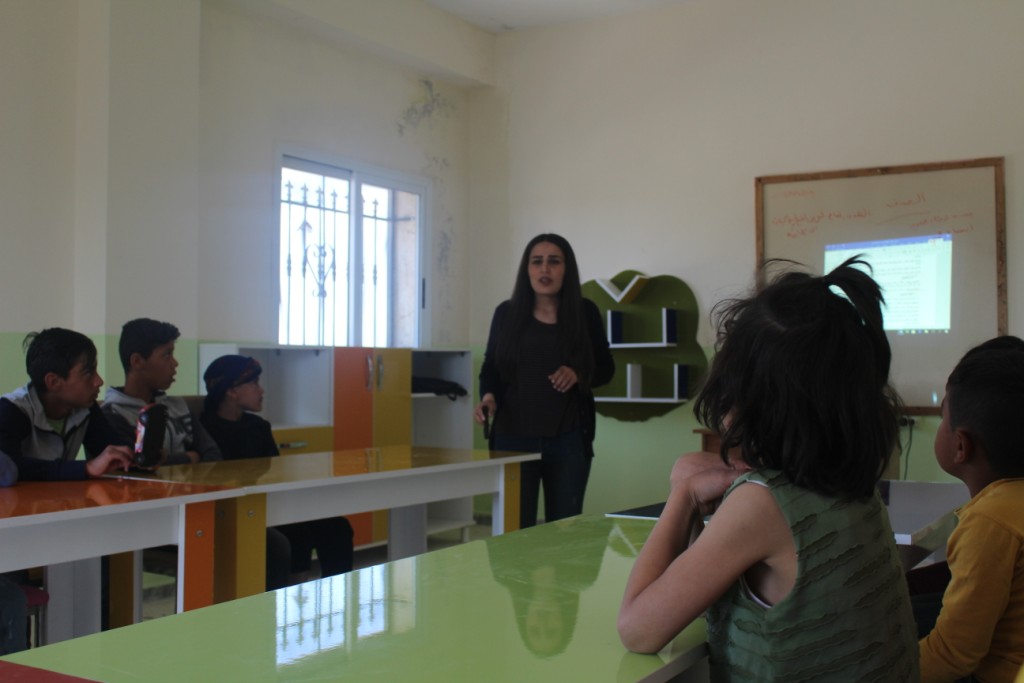 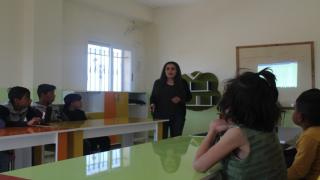 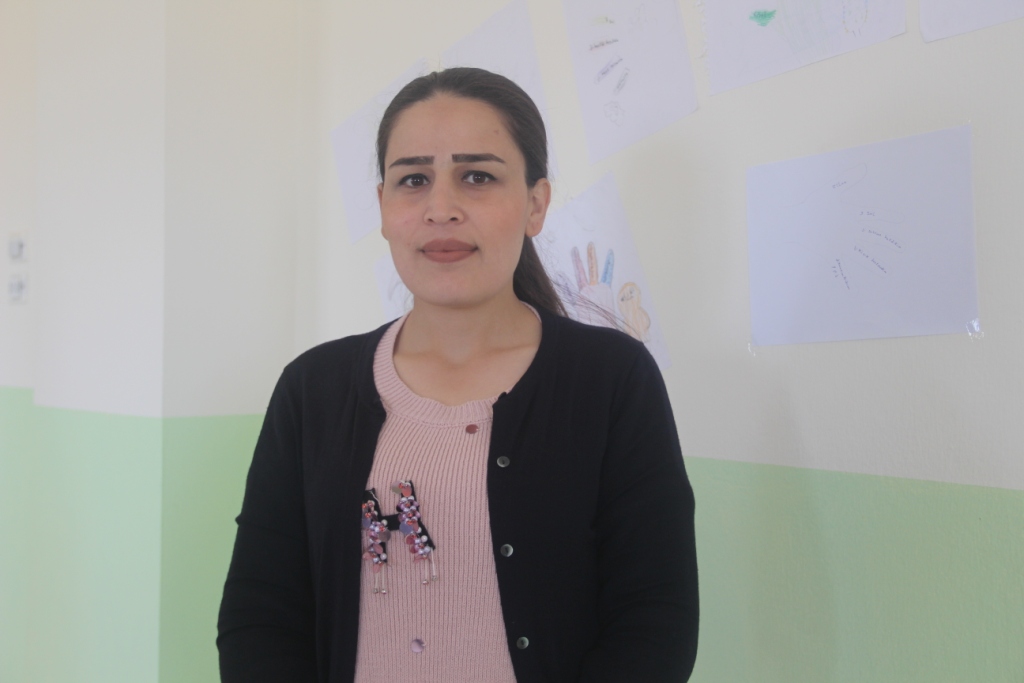 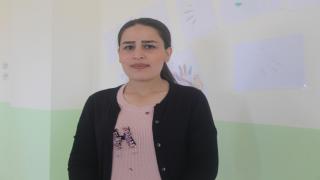 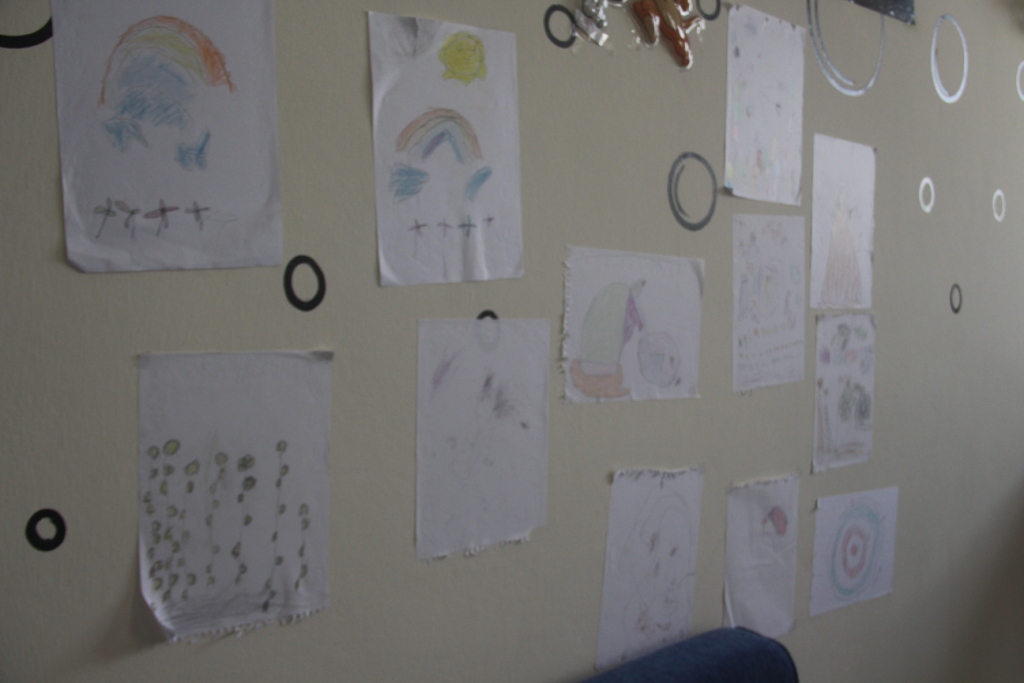 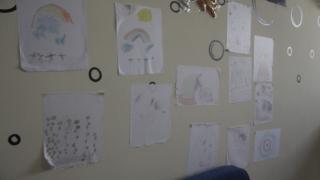 Shiraz Hamo indicated that the organization of women in northern Syria has become a referenc...

Campaign to collect signatures under slogan

The Center for Research and Protection of Women's Rights in Syria launched a campaign to col...

124 women killed during 6 months in Turkey this year

According to statistics, about 124 women were killed in the first six months of this year in...
Old Website 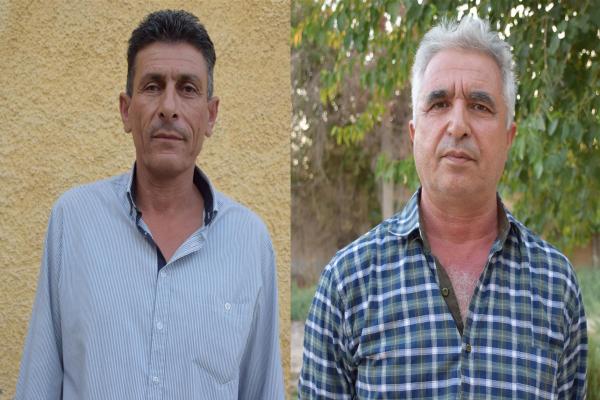