This came during an interview by Hawar news agency ANHA with Corin Morel Darlug, Secretary of French Left Party and journalist Alice Serrano during their tour of JINWAR village, saying: "This is a model of Social Democratic Project in Rojava.

Corin noted that their visit to Rojava was aimed at understanding the conditions in the area and the level of administrative and organizational levels, especially the status of women.

"My arrival in the village is a great pleasure for me, it is a project that includes women from all the components of Rojava who are interested in all social and environmental aspects," she said. "We care about environmental issues, sustainable development and agriculture."

"This is Rojava project, which is very interesting and unique to see such a village in Middle East where women organize themselves, plant their land and rely on themselves," she said.

"The village is famous in France and will be working on its return there to support this project in several areas to serve as a model throughout the world," said Corin.

For her part, French journalist Alice Serrano, who works for France 2 television channel, said that four women wanted to visit women's village because they heard about it a lot and drew their attention.

Alice reported that Rojava was going through difficult circumstances and it was difficult to build such a project under these conditions.

Alice said: "Many women from many countries visit women's village. This is why we also visit the village and know about the women's situation and see in ourselves how to build this village. 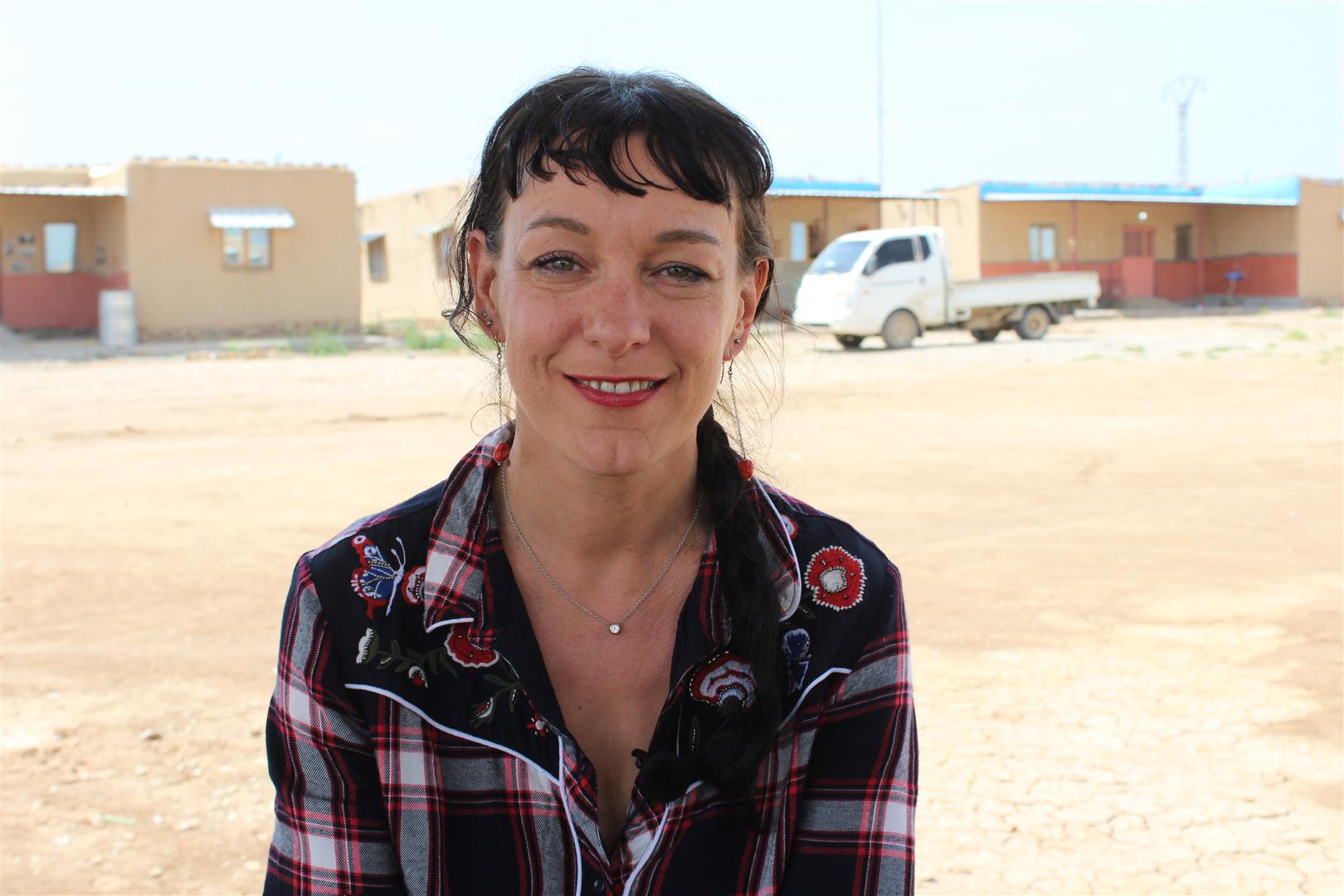 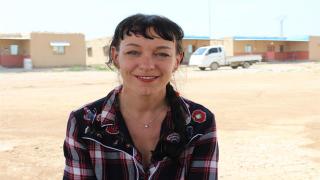 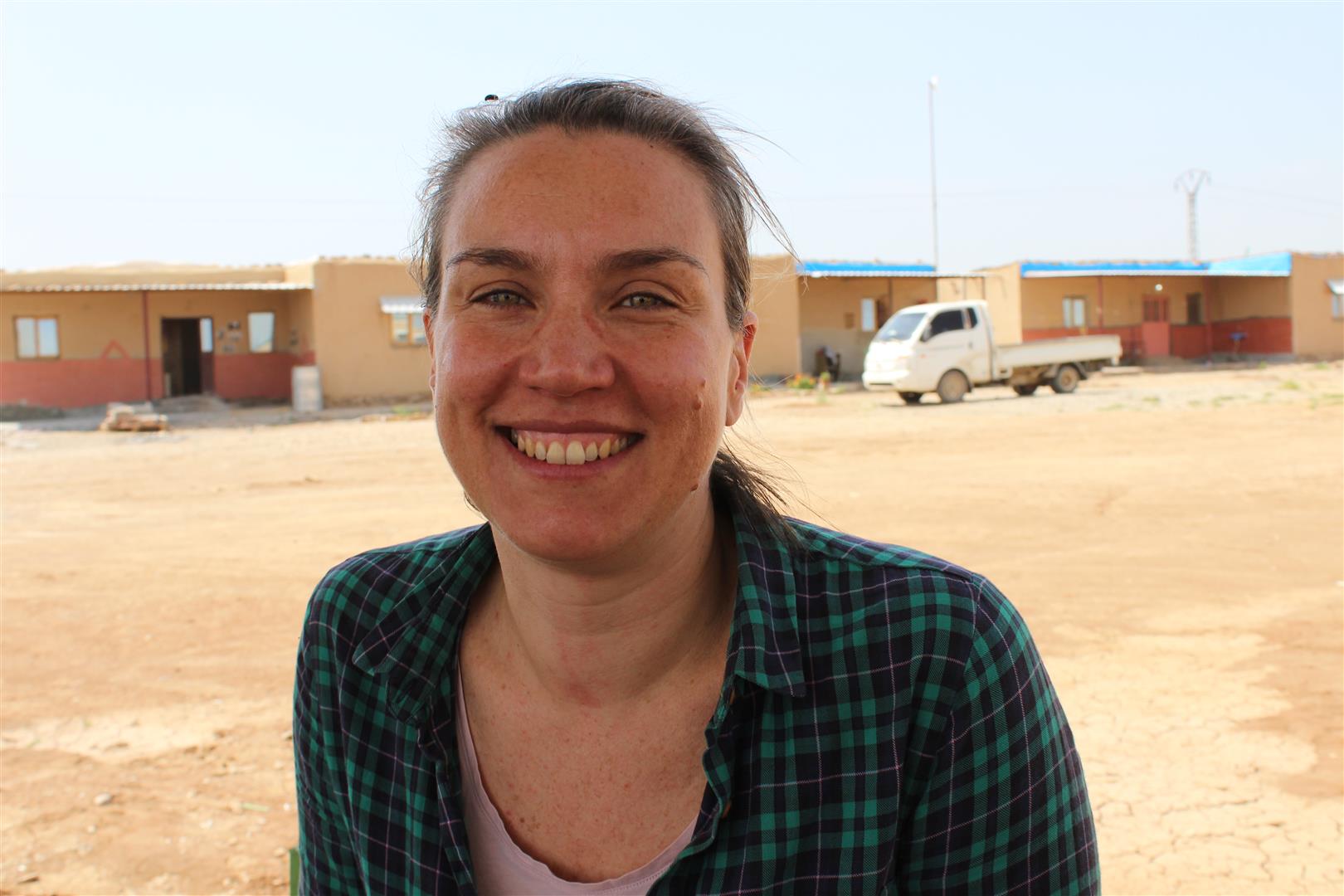 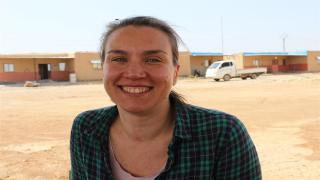 The uprising that erupted under the slogan "Women, Life, Freedom" in Iran and the Kurdista...

Kongra Star condemned the death sentences issued by the Iranian authorities against proteste...

SARA Organization for Combating Violence Against Women condemned the death sentence against ...