During the visit, the head of the Foreign Relations Committee delivered a statement to the media outlets, revealing the purpose of her visit to northern and eastern Syria.

"I came here to express my recognition of everyone in this region, even the fighters who fought against barbarism and engaged in the battles again Daesh," said Mariel de Sarnez.

"France has been always supporting AA and SDF in this battle and will be on your side for reconstruction and stability so as to give hope for the future and reconstruction of the people of the region," Mariel de Sarnes added.

And she continued by saying, "We are here to secure all the requirements of security and peace in this region and the world, and this is part of our mission, and you have given a lot to all humanity." 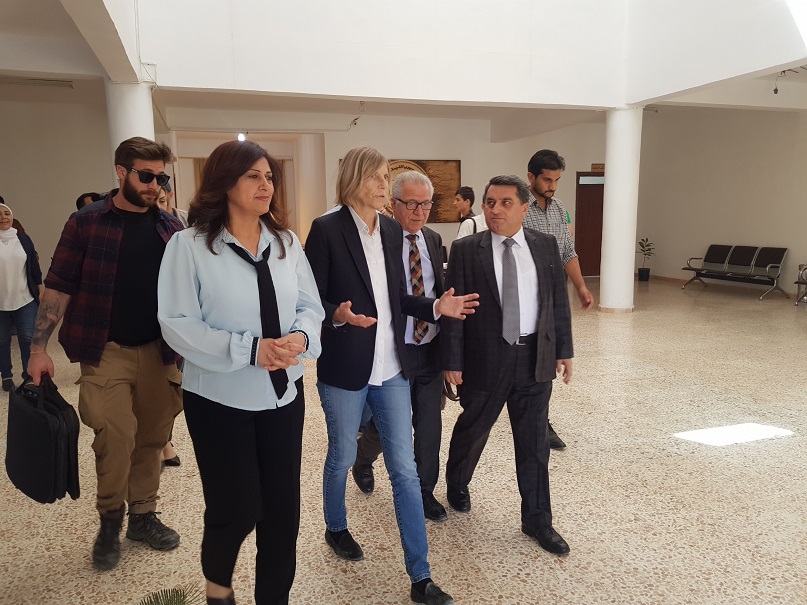 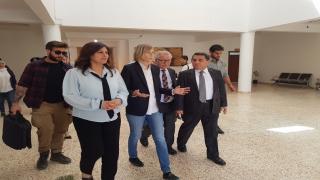 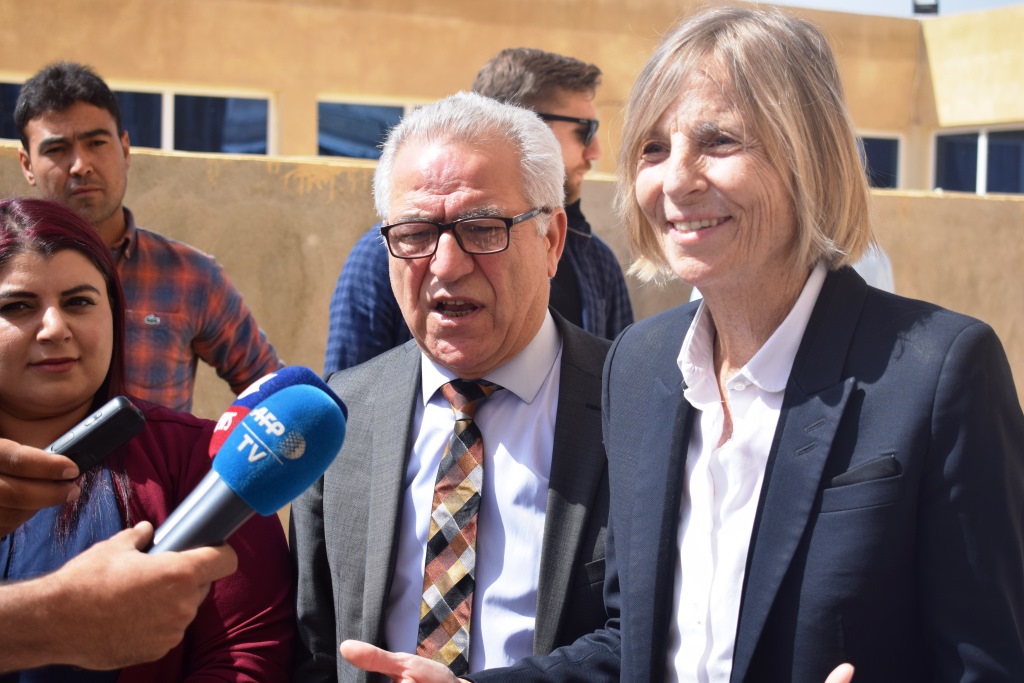 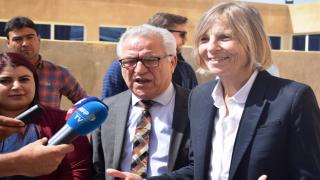 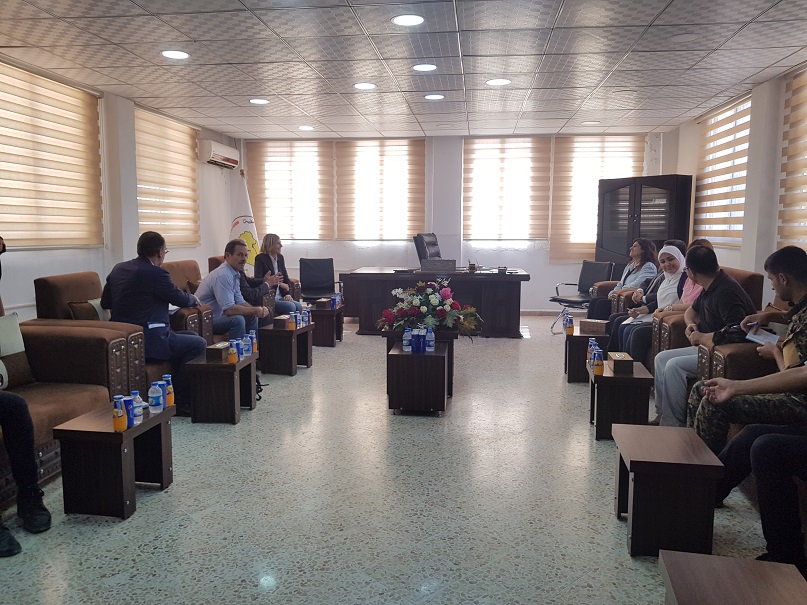 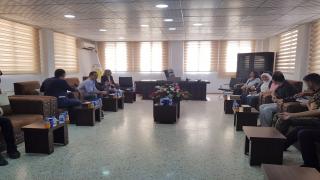 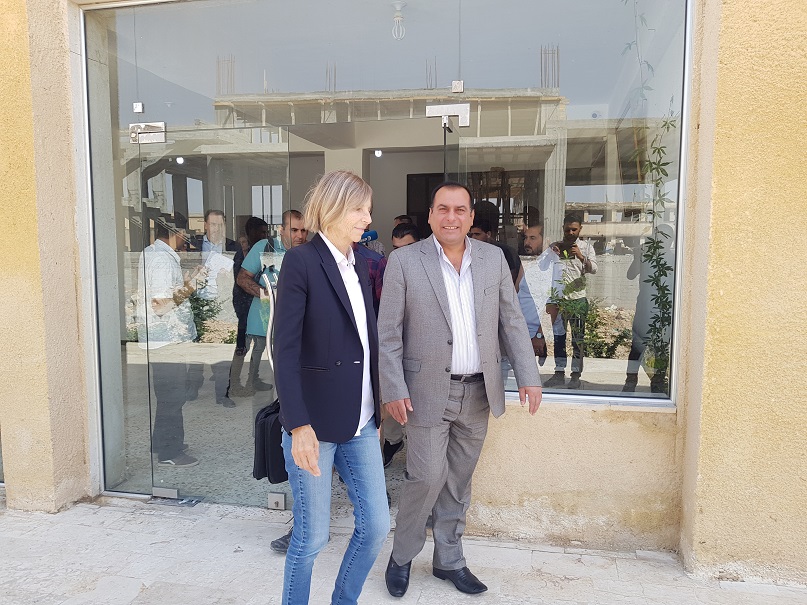 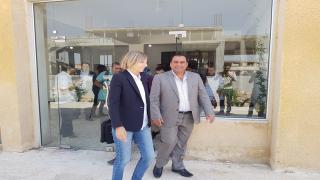