Today, the Syria Future Party held the first conference in the city of Al-Tabqa, under the slogan "Syria is a decentralized democracy ... consolidating the autonomous administration  ... strengthening the SDF", in Al-Tabqa.

The conference was attended by 250 members of the Future Syria Party, politicians, and members of civil and military institutions, as well as elders and clan notables in the Al-Tabqa region and its countryside.

The activities of the conference started with a minute of silence, then the instructions issued by the General Council were read by member Abdullah al-Mabrouk, followed by a political speech by the head of the Future Syria Party Ibrahim al-Kaftan, in which he affirmed that "what the conflict in the Syrian and international arena is witnessing over interests and areas of influence between the Great Powers compete to run and divide the world again. "

And he added that terrorism would not have spread if it did not provide the appropriate conditions of internal, regional and international support, especially the Turkish state, which occupied parts of Syria and expanded its influence to Libya, Iraq and Yemen

He pointed out that the United Nations and the international community must take their role in applying international laws against regimes that support terrorism and fight oppressed peoples who seek their freedom.

At the end of his speech, Al-Qaftan affirmed that "their party will be a gateway to a political solution through the Syrian-Syrian dialogue. He stressed the importance of the Kurdish-Kurdish dialogue to play their role in resolving the Syrian crisis."

After the speech, the members of the cabinet were elected to manage the conference sessions, followed by a reading of the activities accomplished during the past two years, where the delegates evaluated the performance and organizational obstacles, and the door for discussion and dialogue on those actions was opened.

After that, the nomination started and elections were held to preside over the party and elect a deputy and members of the party’s council in the class. Zahra Al-Hamada obtained the position of party leader for Al-Tabqa branch and Muhammad Al-Layeh as its deputy. 25 members were elected through the ballot box.

The conference activities concluded with the presentation of the final statement that was read by the newly elected branch head, where she stressed on the Syrian-Syrian dialogue as the only solution to solve the crisis of Syrians and the unity of the Syrian territories. 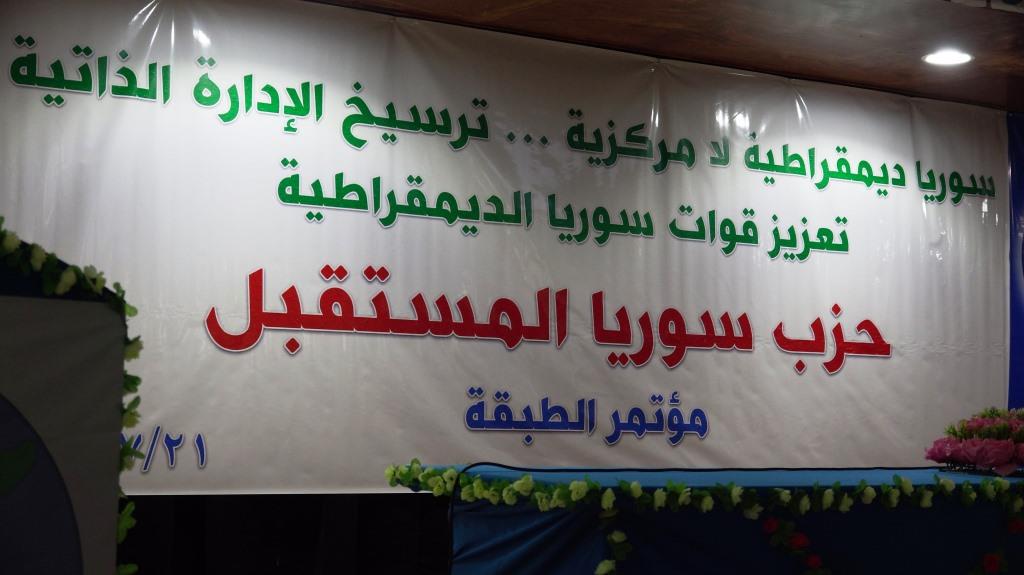 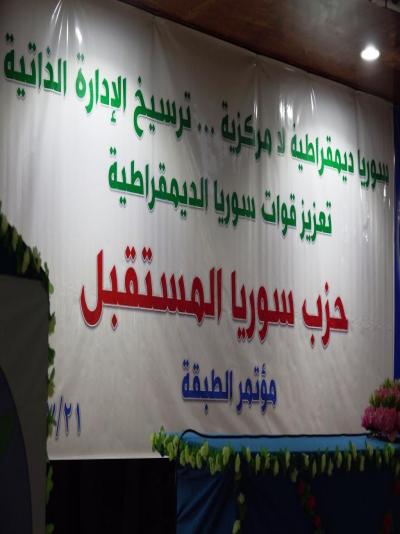 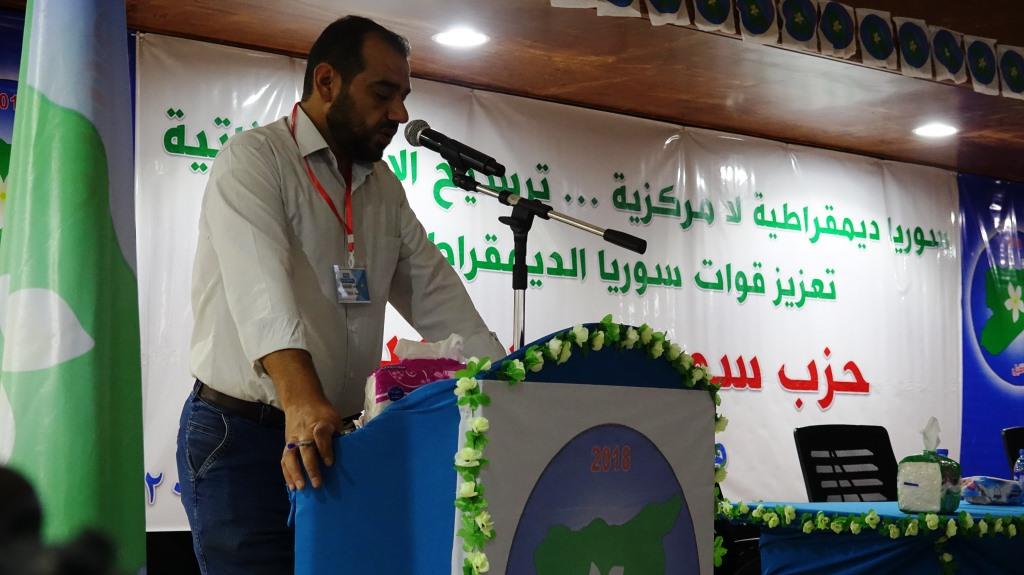 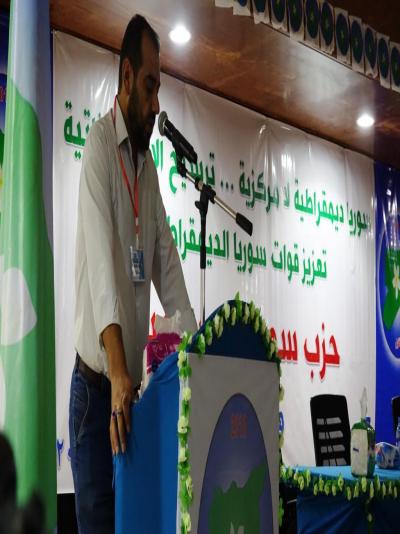 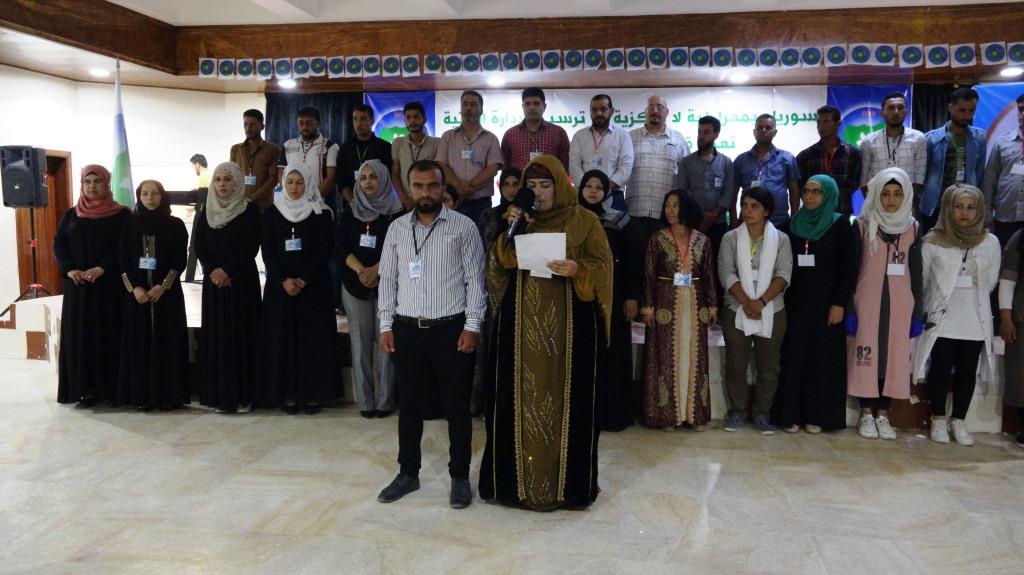 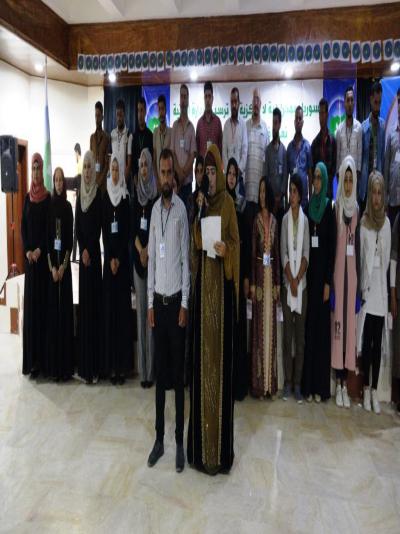 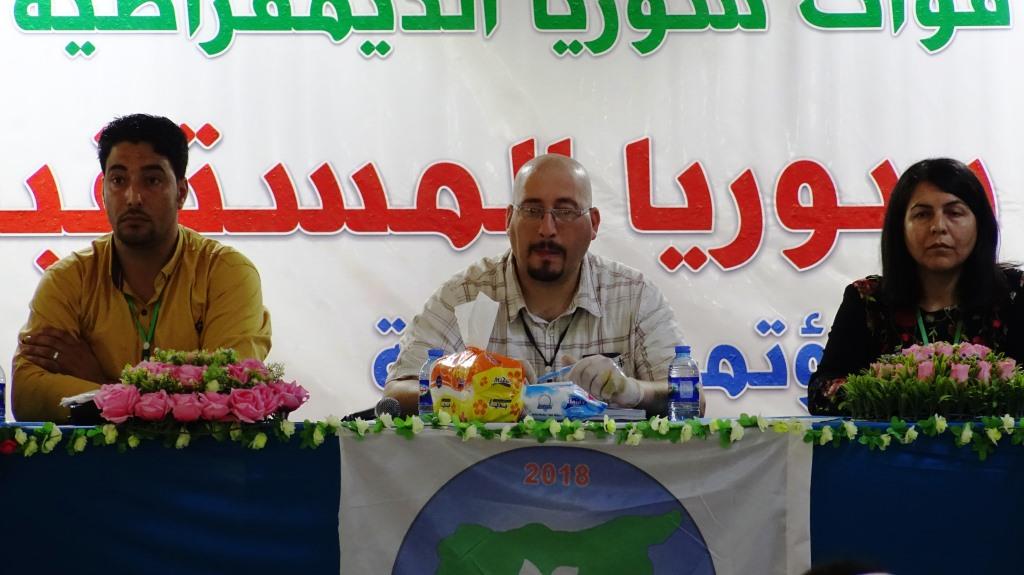 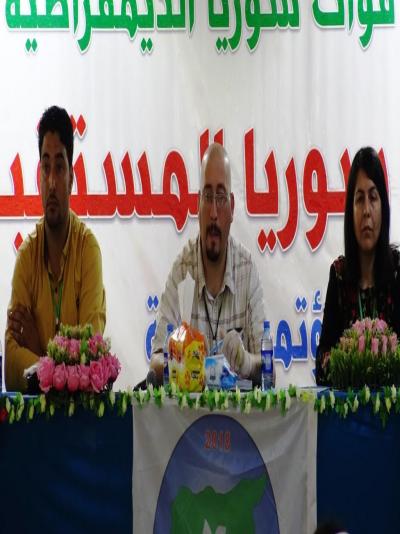 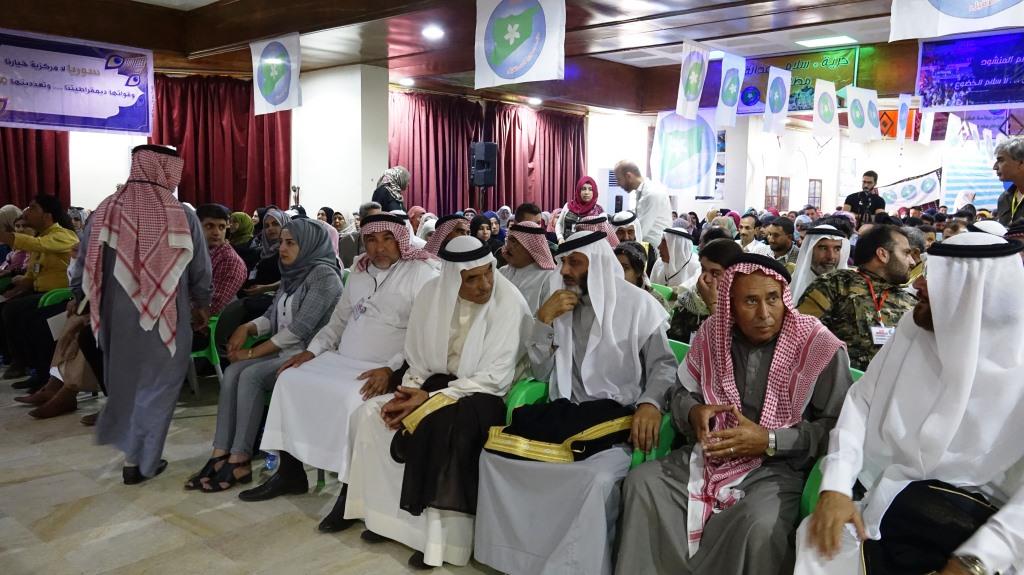 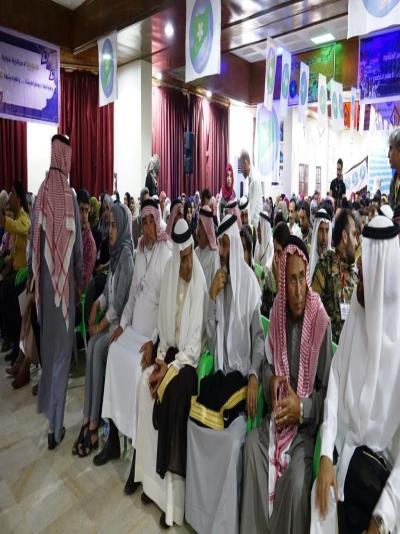 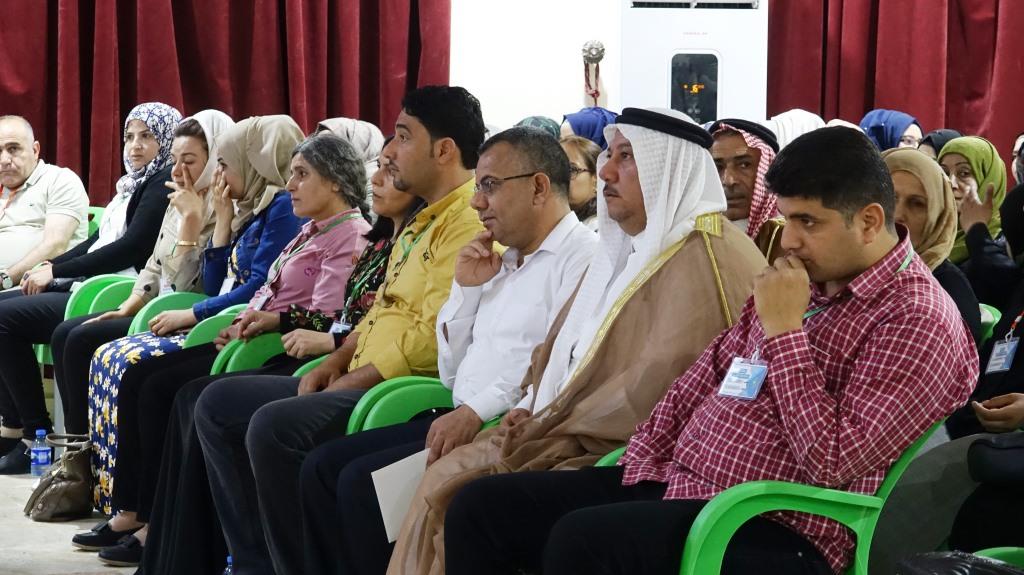 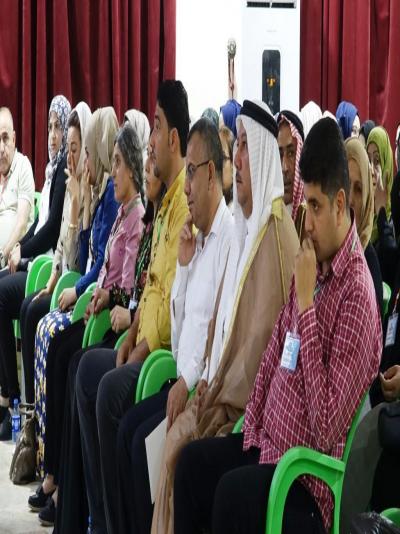 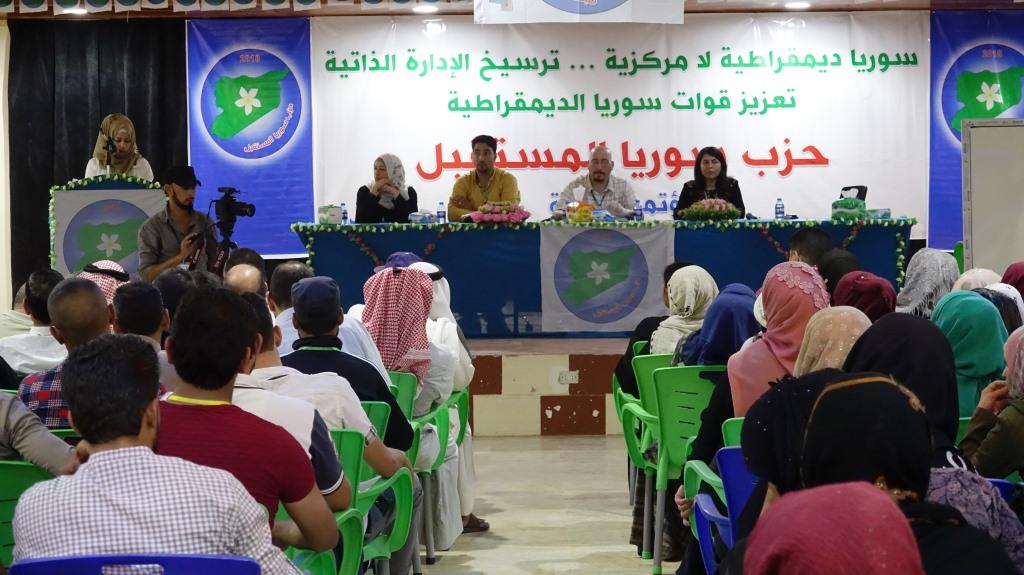 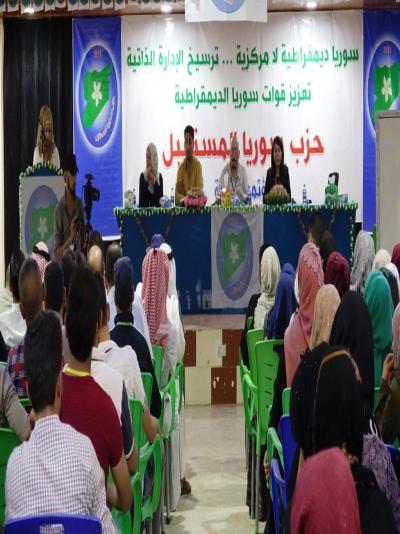 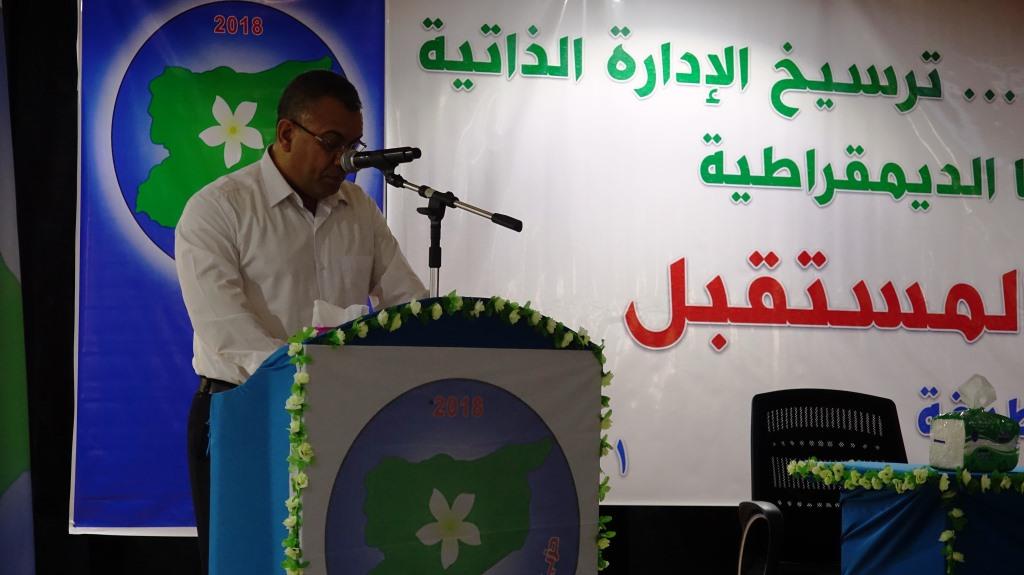 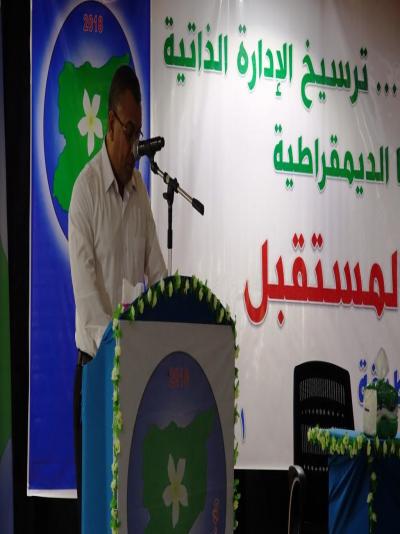 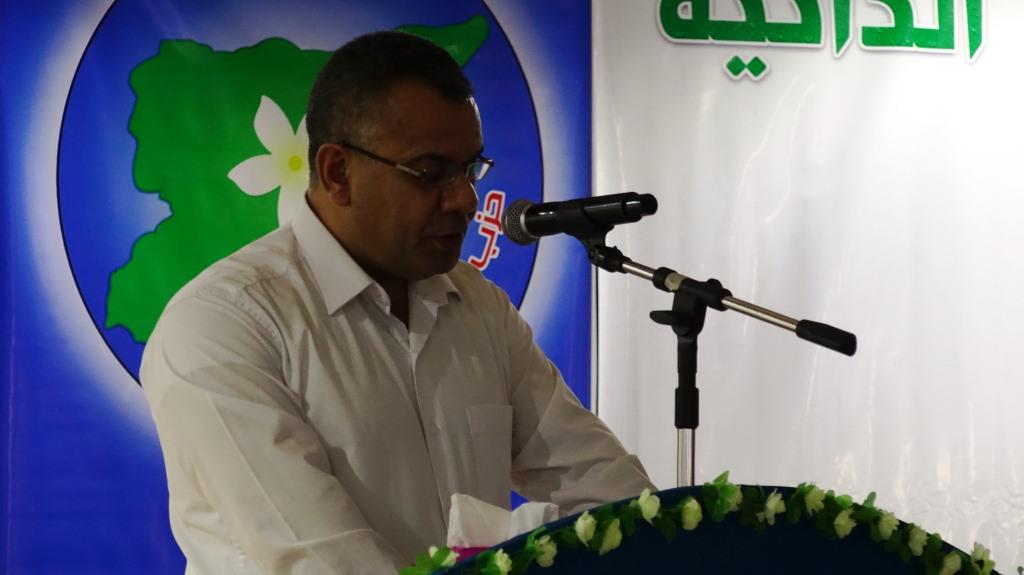 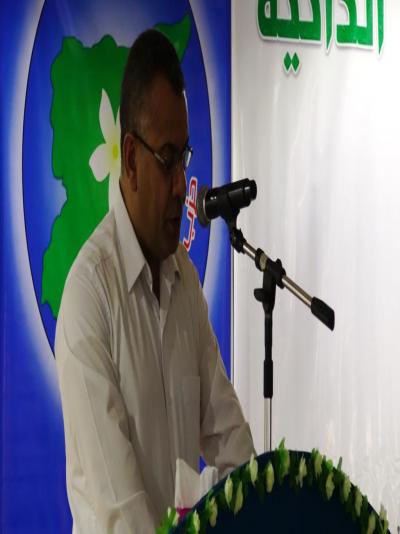 The Crisis Cell in Afrin region raised the health isolation on Ahras district after making s...

The family of the leader Abdullah Ocalan and the families of the other detainees in Imrali a...
Old Website