In the presence of the representatives of the civil institutions, teachers and students from al-Shaddadi district, an art exhibition was held and included    drawings presented by a group of teachers.

The exhibition started with a silence moment in tribute to the martyrs, and many speeches followed, one of them was on behalf of the Future Syria Party delivered by the administrator, Fatima al-Tarraf, the speech of the educational complex was delivered by Ali Al Jarad, which blessed this step to encourage the children to show the spirit of creativity in them, and remove away the fear factor that was born in them due to the conflicts that have taken place in the region.

Fatima al-Tarraf noted that they in coordination with the committee of the school activities linked to al-Shaddadi district complex held this event to encourage the moral spirit of the children in the district, to show the talent they have, and to be the first step for holding larger exhibitions in the district.

The teacher and artist, Ahmed Al Radi, one of the participants in the exhibition, blessed this step, and considered it the first stair for raising the area towards success. Al-Razi pointed out that he presented several paintings in the traditional and the 3D paintings.

The artist, Hameed al-Darwish added, “This kind of events is held for the first time in al-Shaddadi district, and paintings that were painted in the primitive tools limited to the paper and coal were presented.”

Al-Darwish concluded his speech, “I have participated in several paintings telling the suffering of the people in the north and east of Syria, the wars that the region has undergone through, and the suffering of children there.” In addition, he hoped that this step would be a new start for the region.

The event ended up with presenting some symbolic gifts by the Future Syria Party to the children and the participating artists.

It's worth mentioning that all the paintings that were displayed painted by teachers affiliated to al-Shaddadi educational complex. 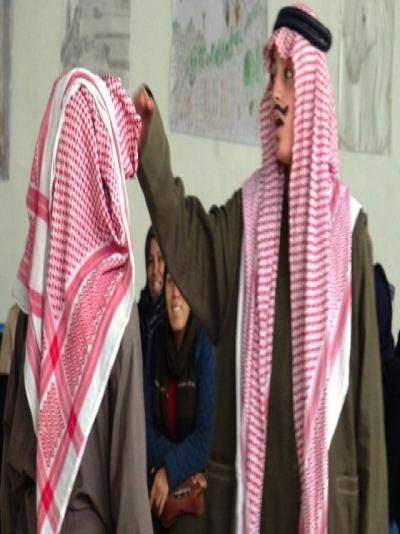 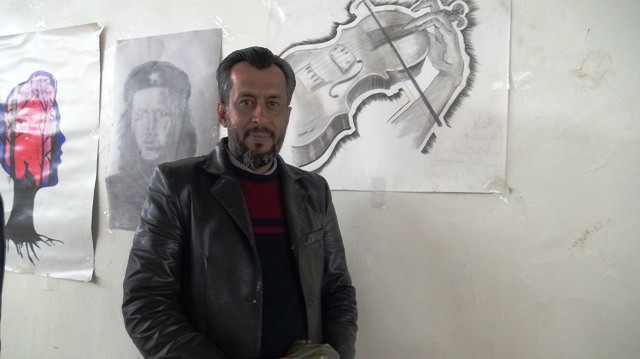 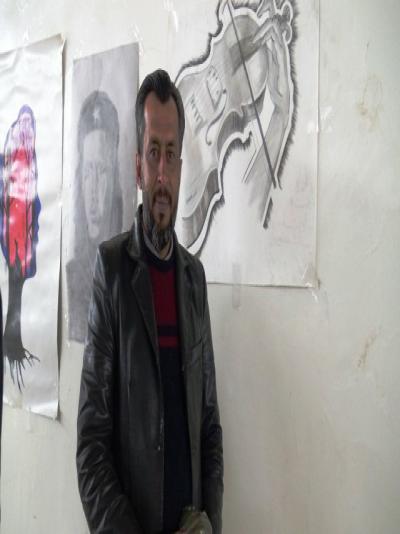 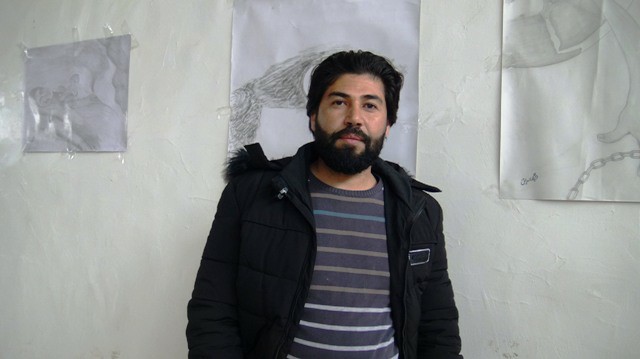 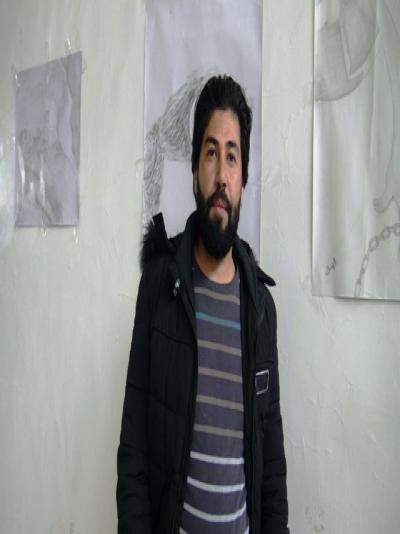 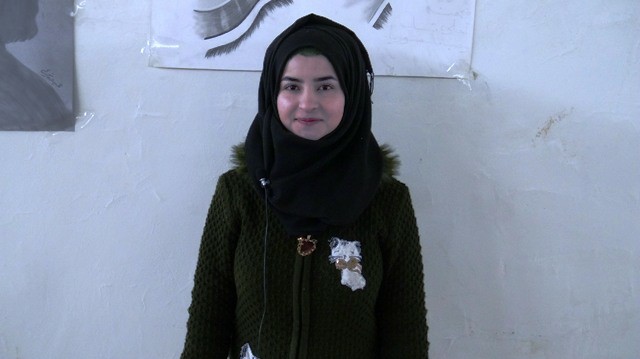 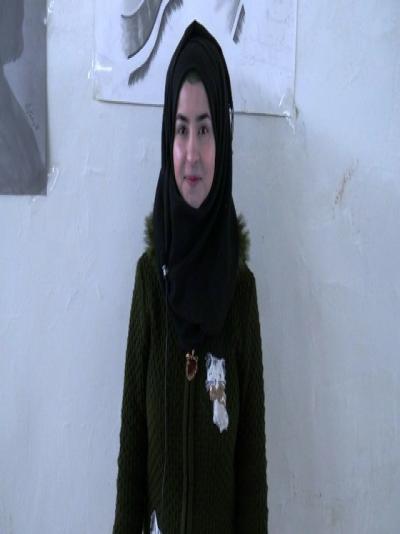 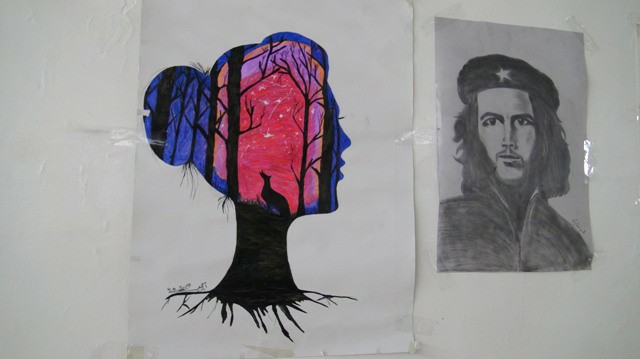 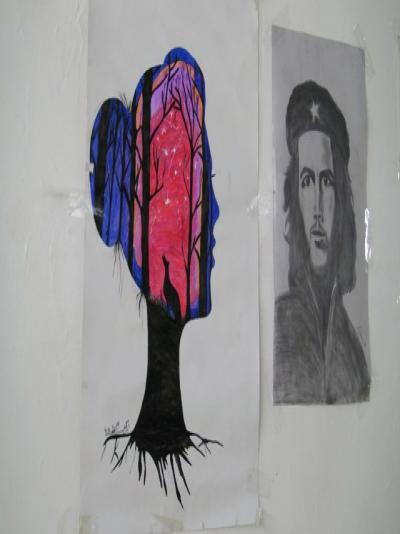 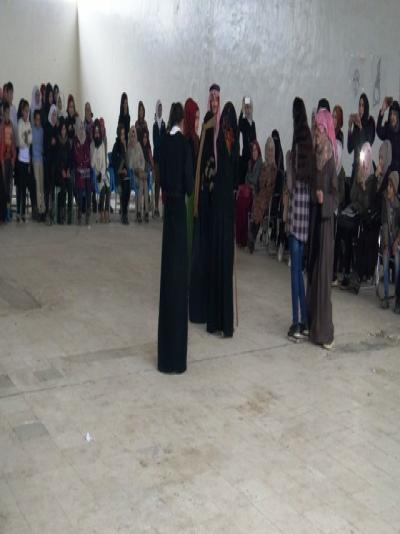 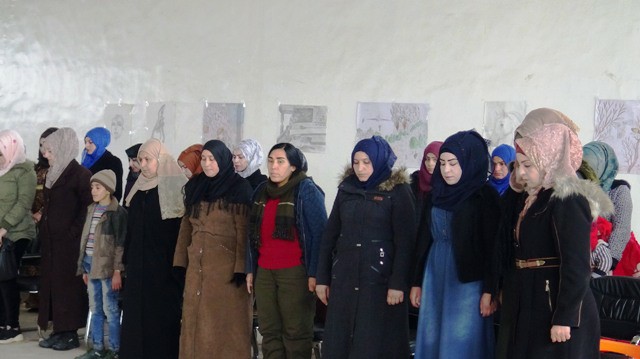 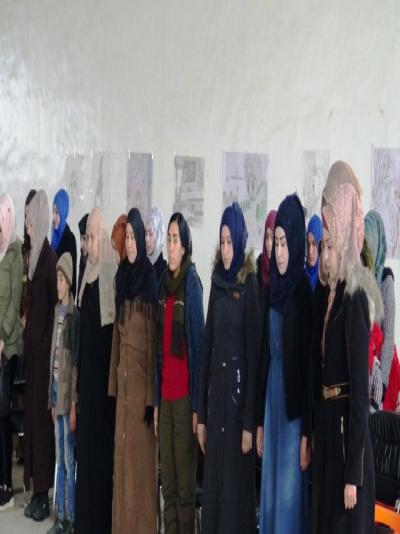 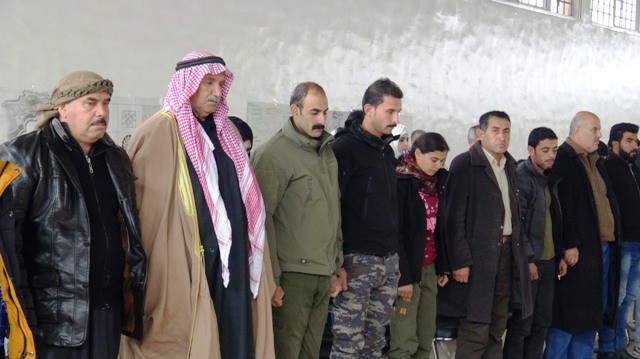 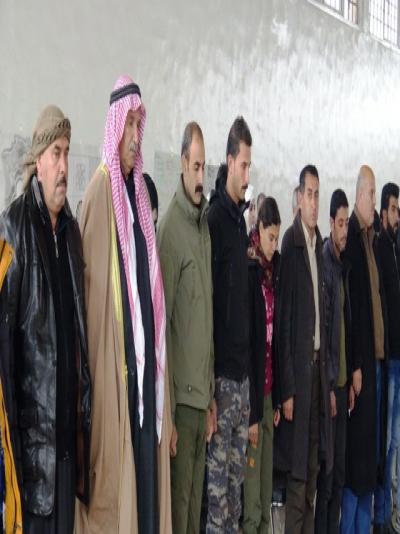 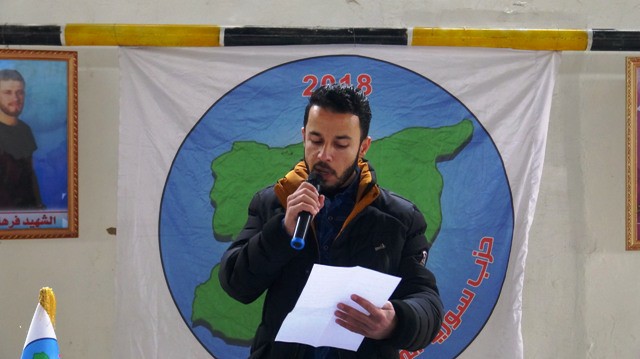 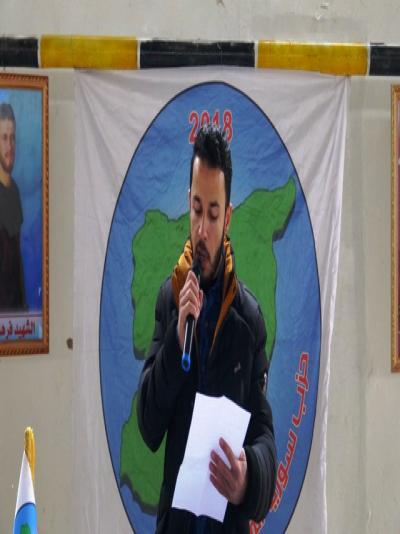 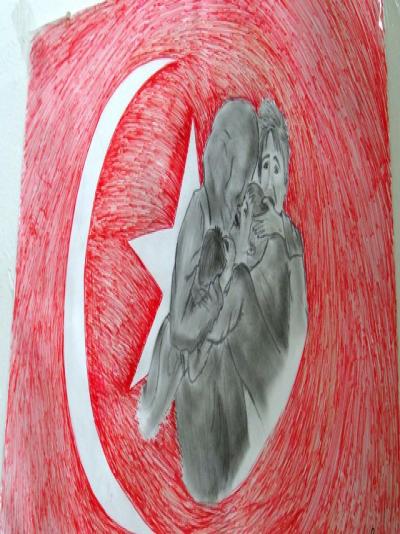 The Academy of The Democratic Society of the Euphrates region organized a competition to sup...

​​​​​​​Disability did not stop him from fulfilling dream

Zahiraddin's dream turned into reality; as he managed to master painting to a great degre...

Rojava revolution and northeastern Syria achieved a qualitative leap on the cultural and...
Old Website