The Turkish occupation state is still continuing its aggressive attacks on northern and eastern Syria, using all means;  with the aim of thwarting the administration project, and sowing discord in the region. 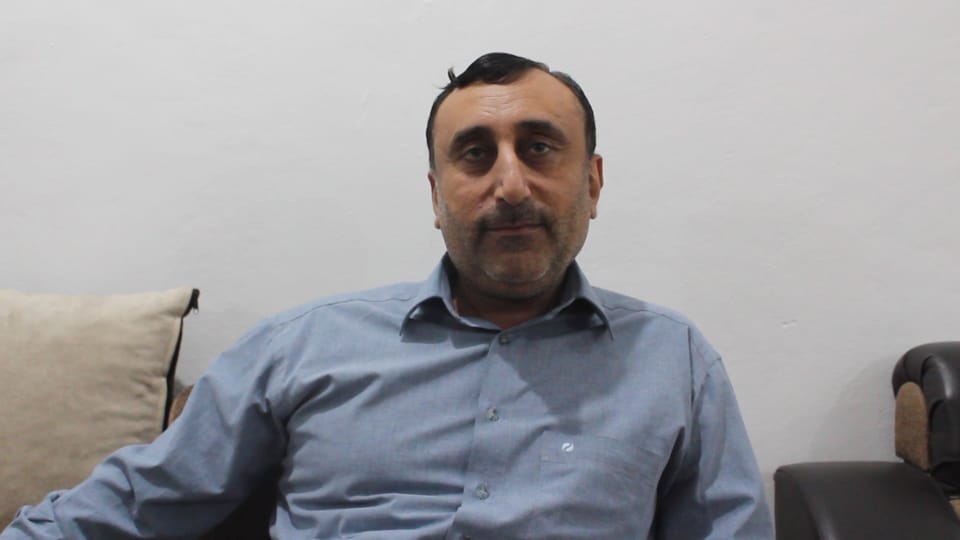 In this regard, Thamer Al-Shammari, head of the Council of the Future Syria Party in the western countryside of Deir Ezzor, spoke to our agency and said, "The Turkish occupier is still continuing its aggression against our areas in NE Syria, with the aim of displacing the people of these areas and changing their demographics."

He explained, "The methods of war followed by the Turkish occupation state are diverse, including the water war, by lowering the water level of the Euphrates and cutting off the waters of the Allouk station, in addition to the siege imposed on the region, to starve the people and break their will."

At the end of his speech, Al-Shammari said, "We see the Turkish occupier extending the bridge of communication with yesterday's enemy, the Syrian regime, trying to strengthen relations with it, for several goals, the first of which is the elimination of the Autonomous Administration project." 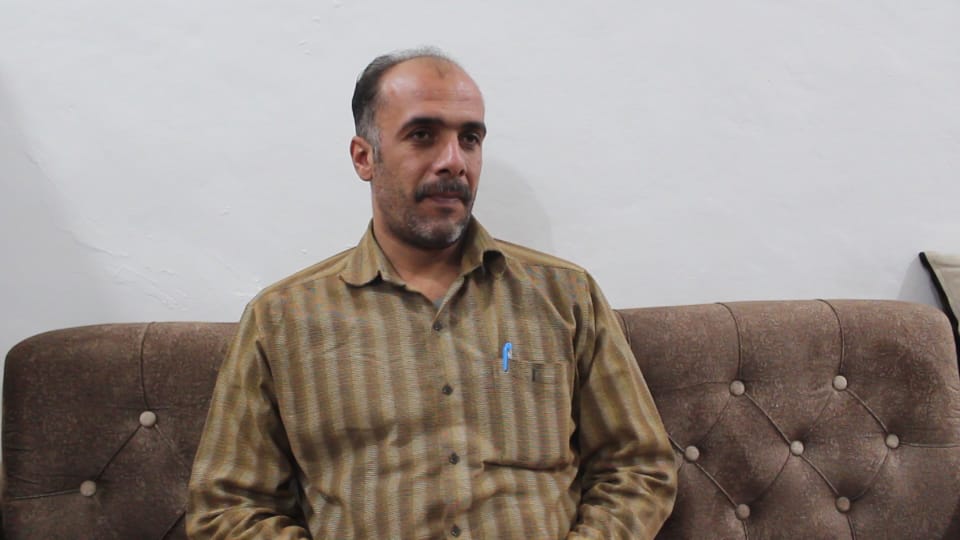 In turn, the head of the Organization Office in the Future Syria Party Council in the western countryside of Deir Ezzor, Alaa Al-Saeed, said, "The goal of the Turkish occupation state from any military operation, any statement or any attack, is to eliminate the Autonomous Administration project and sow discord among the people of the region."

At the conclusion of his speech, Al-Saeed stressed, "We, in turn, in the Future Syria Party in Deir ez-Zor, condemn these twisted methods used by the Turkish and Syrian regimes to laugh at the Syrian people."