The FSP organized the conference in the Euphrates region branch in Sarin sub-district, Kobane canton, with the participation of 250 members from the region.

The conference, which was held under the slogan "With the Struggle of Peoples' Unity for a Free Syria, We will Definitely Win" began with a minute of silence, followed by several speeches by Ibrahim Al-Jumah on behalf of the general office of the party, and the party's head in the Euphrates region, Ismail Al-Khaled, Ahin Alloush, on behalf of the martyrs families, Hazaa Muhammad  represented the Autonomous Administration, and Adil Farashin on behalf of the FSP.

They all congratulated the convening of the conference in their speeches, wishing them success in their new political organization.

The speeches indicated that awareness and organization is the best mean for the development, calling for "the youth organizations in the NE Syria for serious political work to stand against the occupation plots in our regions."

After that, the participants approved the Council's rules and procedure of the FSP youth after its articles and clauses were read, which includes in its entirety the definition of the council, the council's tasks and structure.

Then 15 representatives of the FSP's Youth Council for the Euphrates region, were elected to the council, where they participate in the general conference elections of the party, which will be held at the level of the regions of north and east Syria. 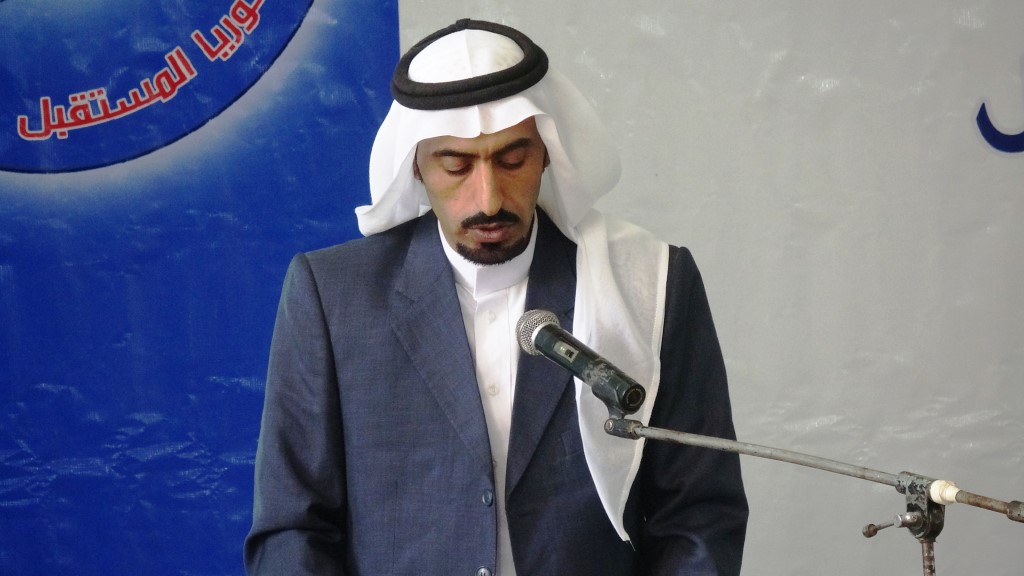 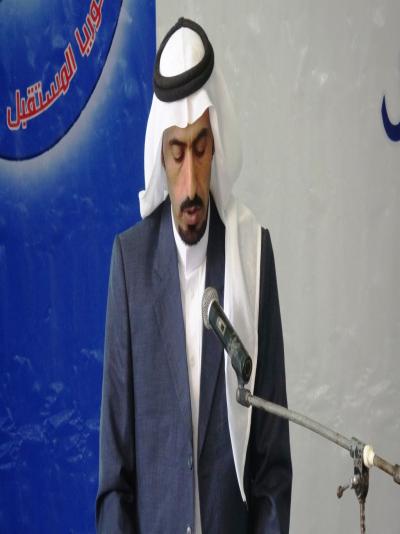 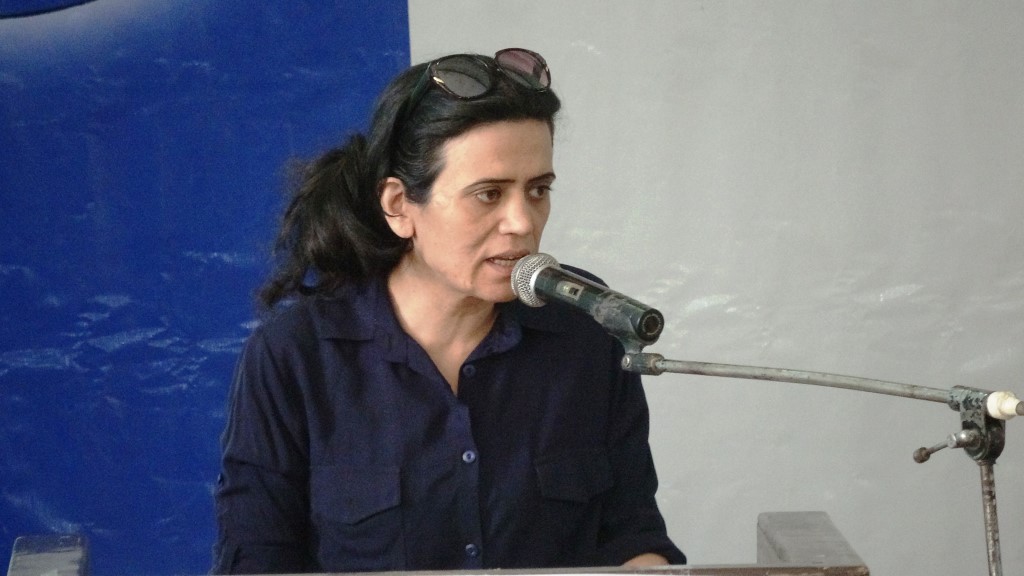 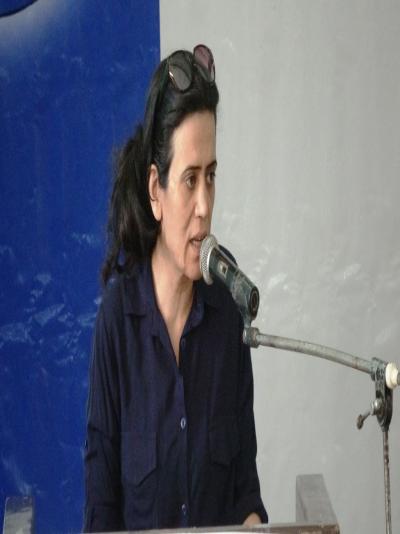 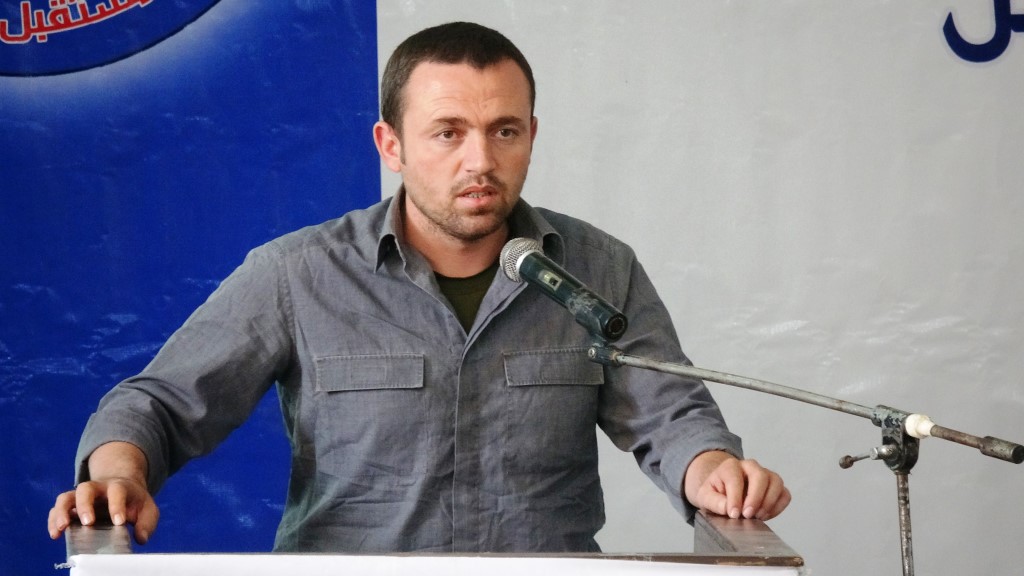 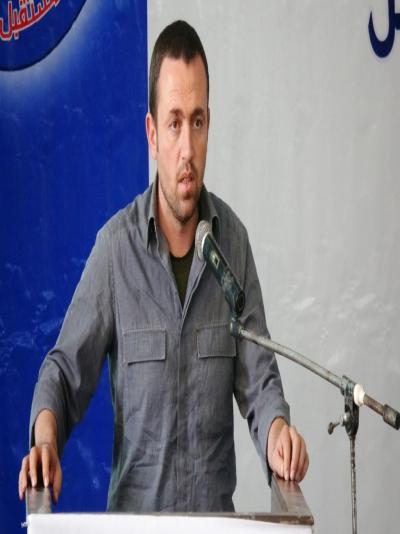 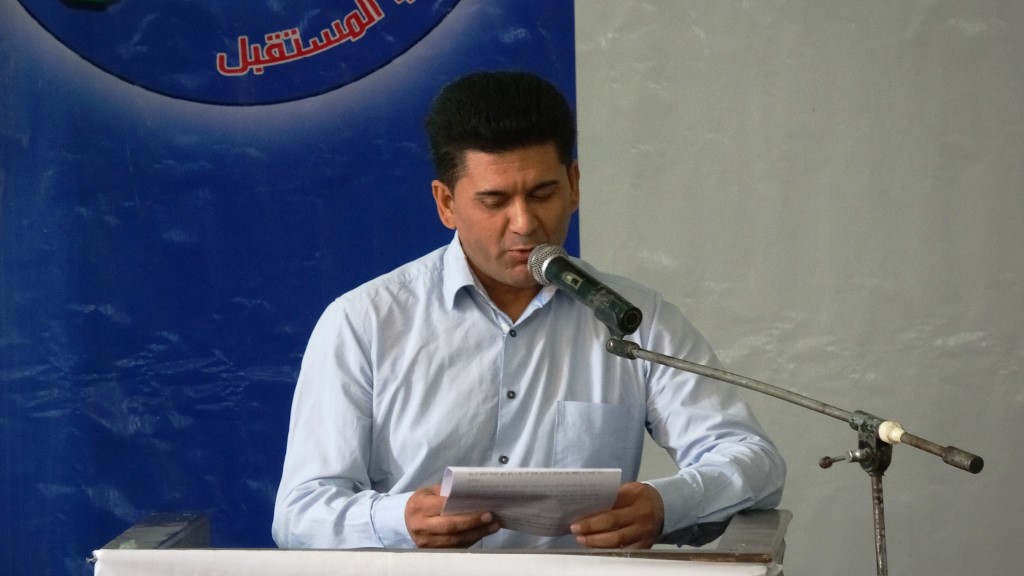 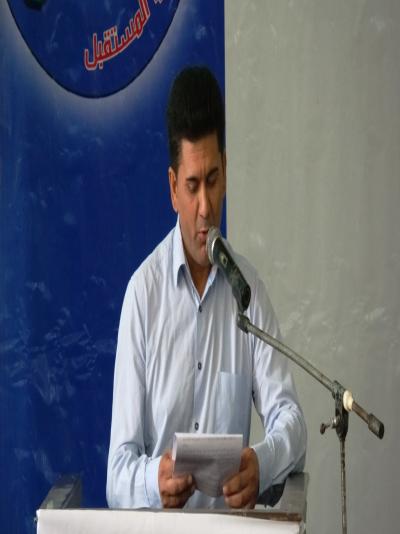 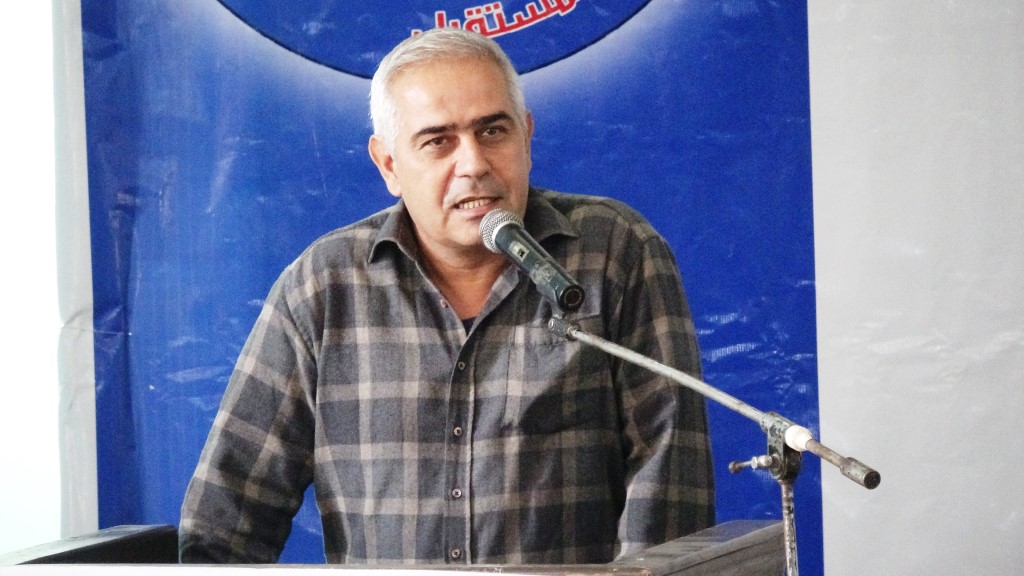 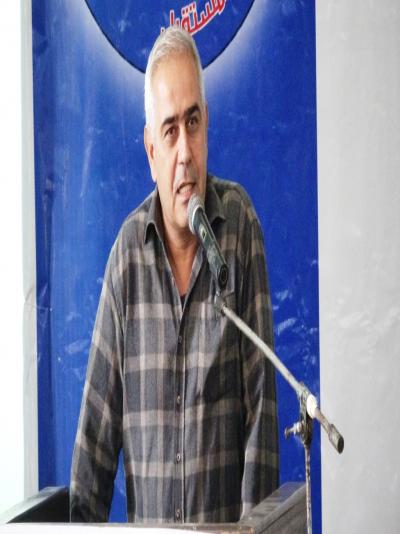 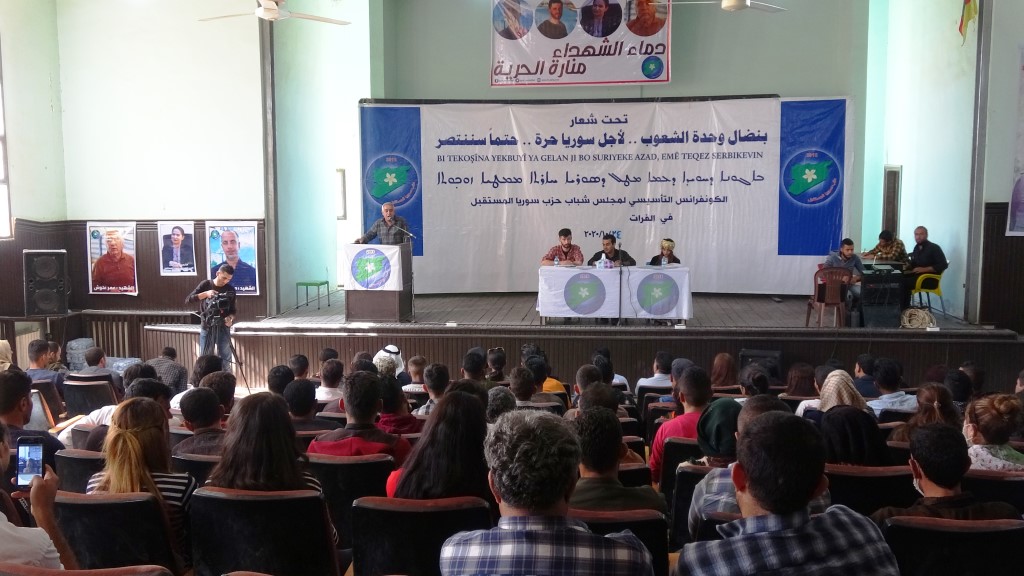 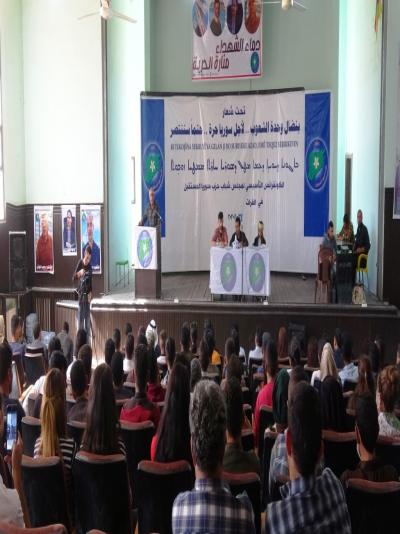 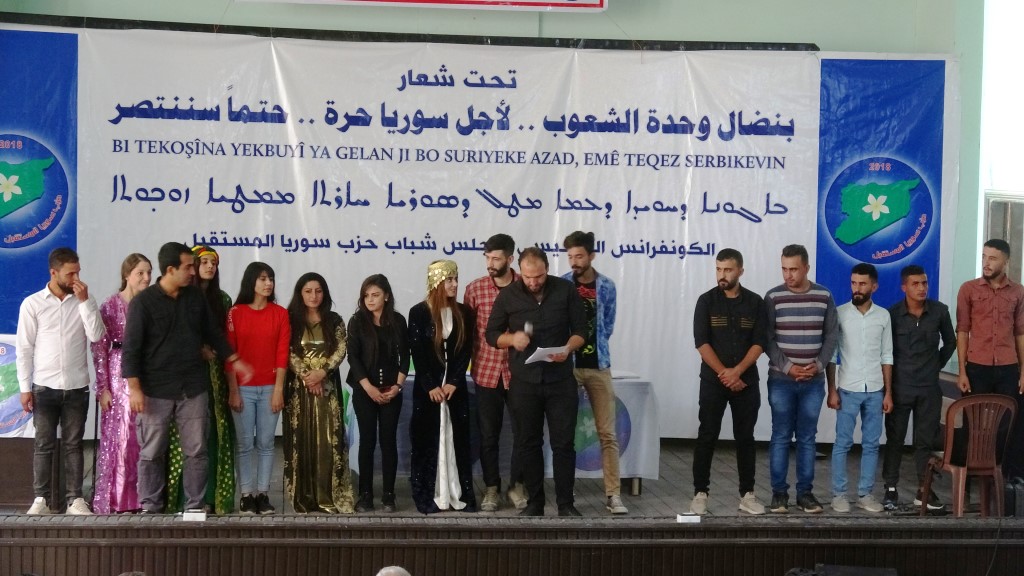 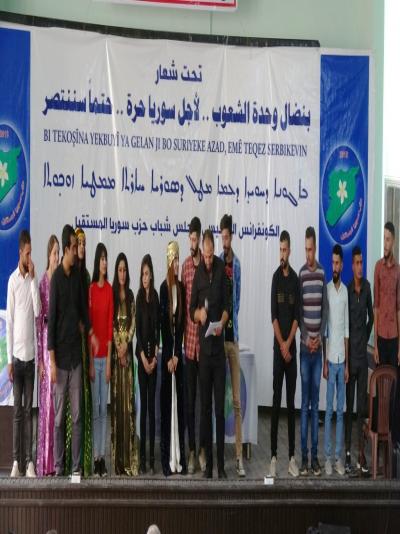 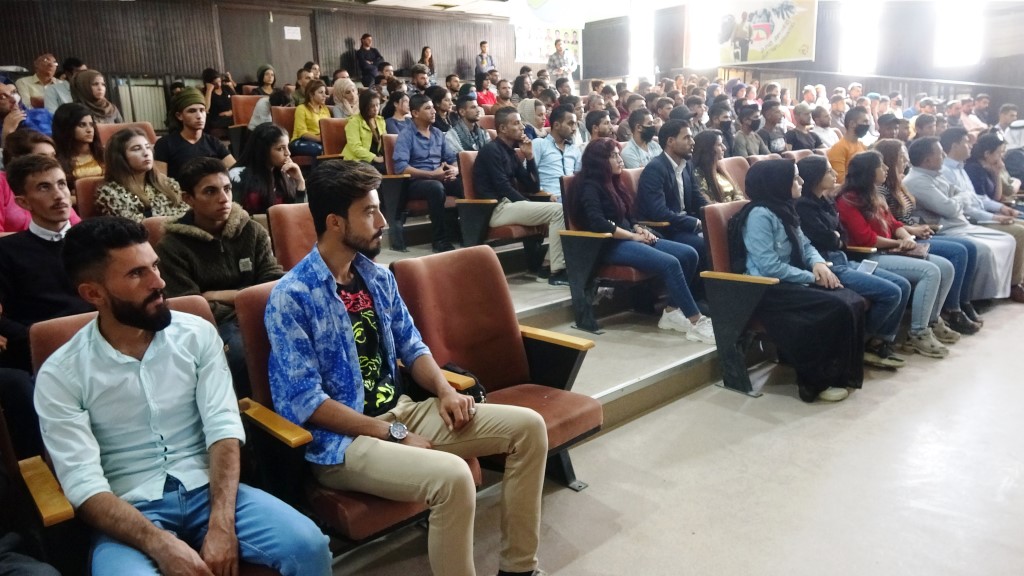 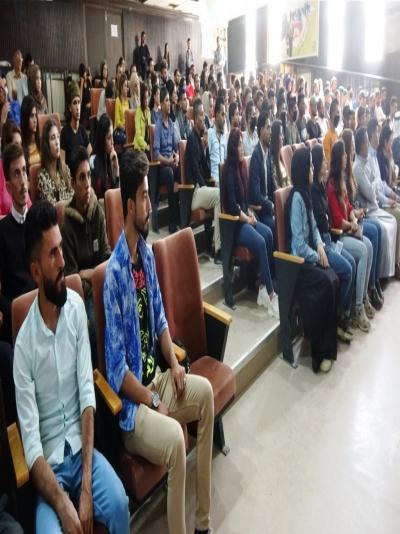