In conjunction with the 38th anniversary of the July 14, 1982 Resistance in Amed Prison in Northern Kurdistan, the people of northern and eastern Syria have commemorated the martyrs of the resistance.

Member of the General Council of the Democratic Union Party in Aleppo, Amina Bayram, said in a statement to Hawar News Agency that the Turkish state practiced the worst forms of torture against the resistance fighters in Amed prison, but that the resistance did not surrender and raised the slogan "resistance is life."

Amina Bayram recalled the martyrs of the resistance and said that the gains of the Kurdish people are the fruit of the Resistance of July 14, adding "the Kurdish people adhered to the slogan of" resistance is life "and continued the struggle and resistance, and achieved victories until they reached this stage, and they will continue their struggle in the spirit of resisting the avant-garde Khairi Dormoush, Kamal Bir, Ali Çiçek and Akif Yilmaz. "

On the ongoing attacks of the Turkish occupation army on the areas of north and east Syria and southern Kurdistan, Amina Bayram noted that the aim of these attacks is to undermine the will of the Kurdish people, but this will not be achieved because they resist and stand in the face of the Turkish occupation to protect their land and their cause in the spirit of resisting prisons.” Stressing that July 19 revolution is a continuation of the July 14 Resistance that sparked the first spark of the revolution. 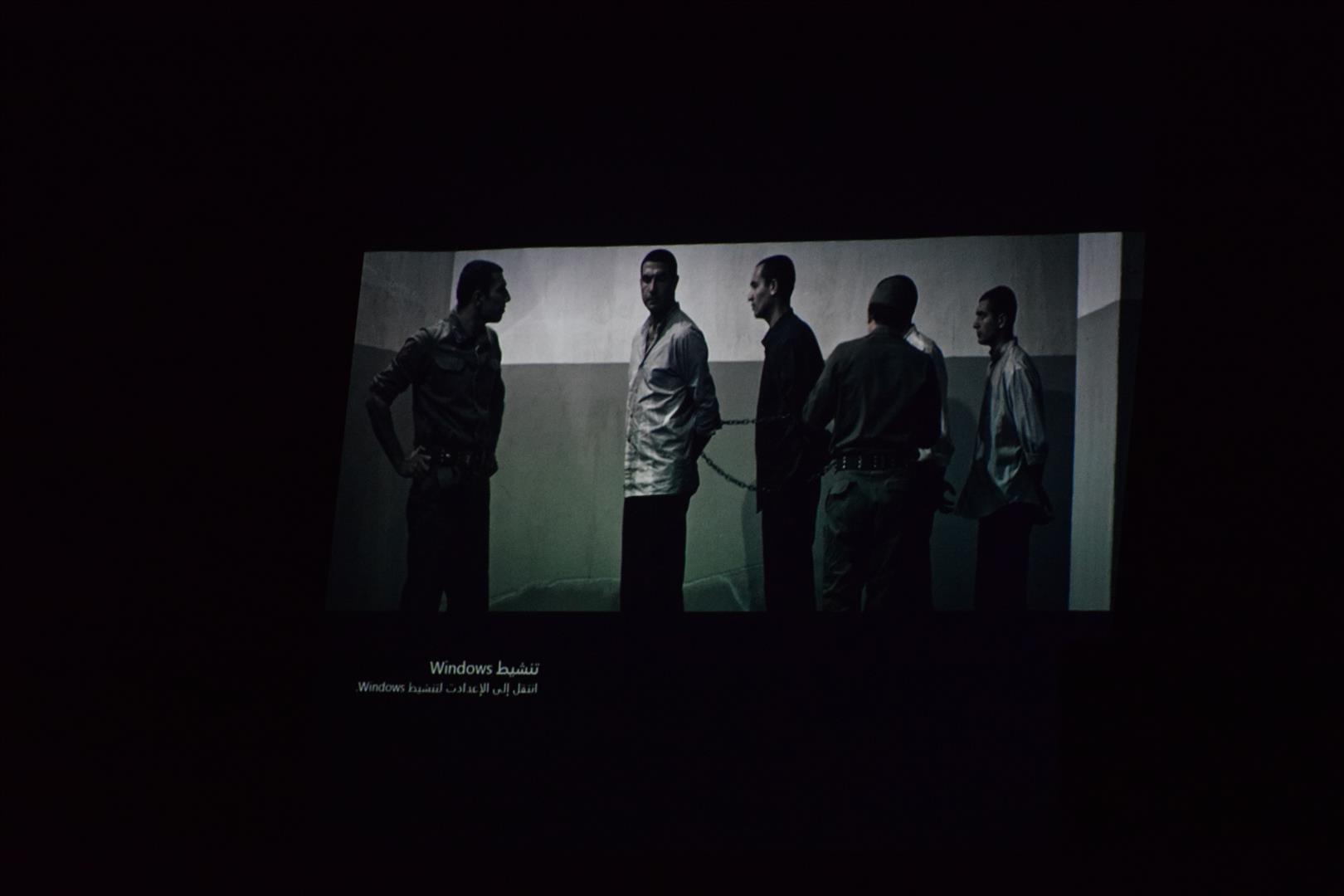 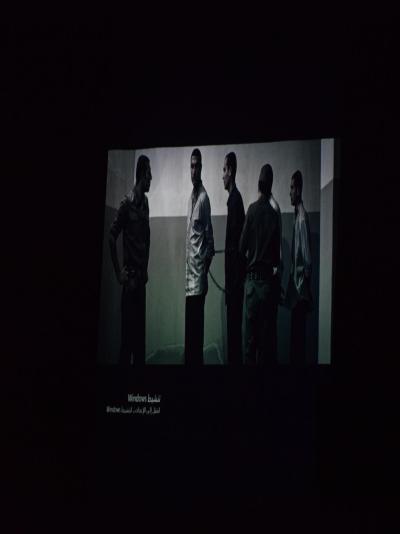 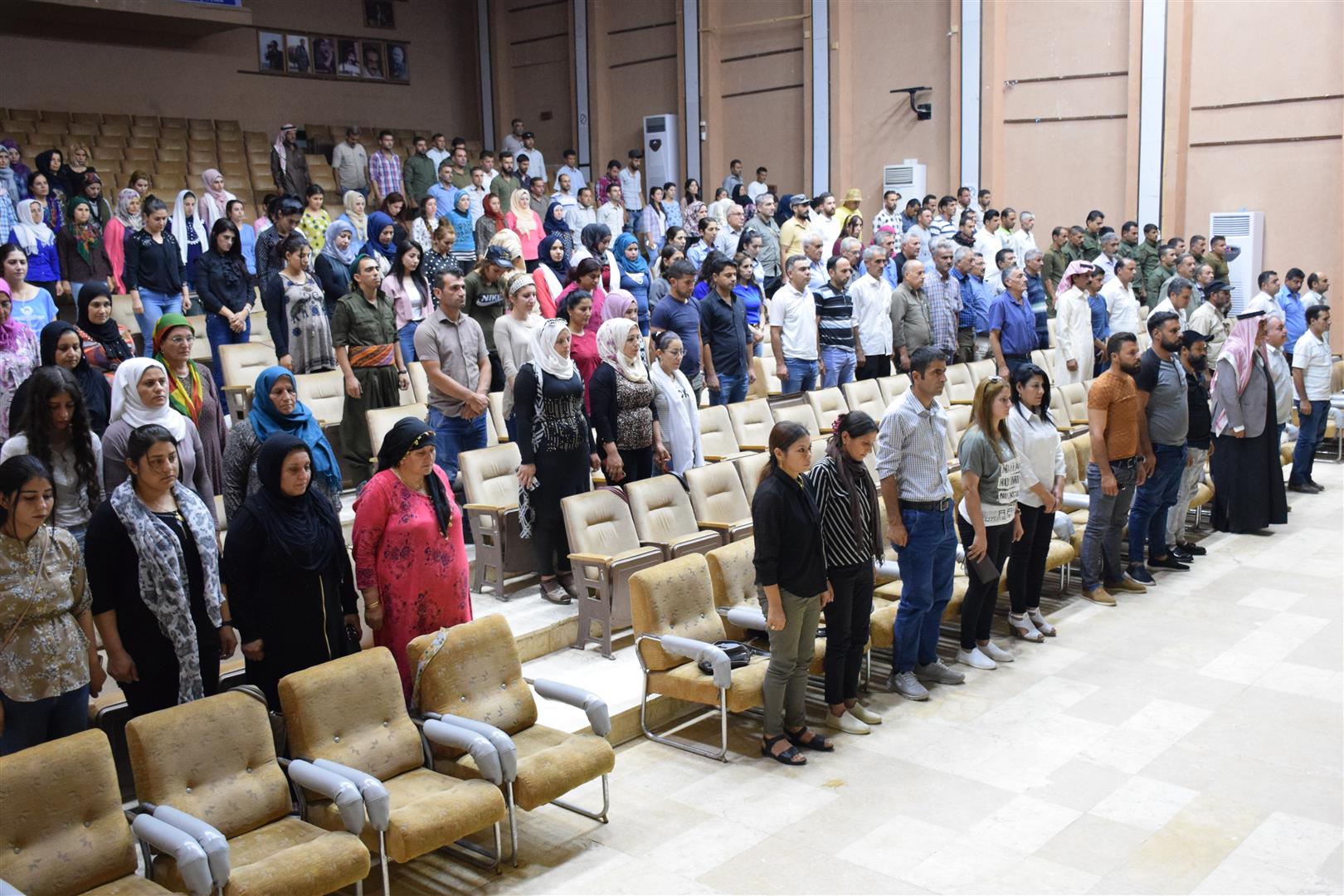 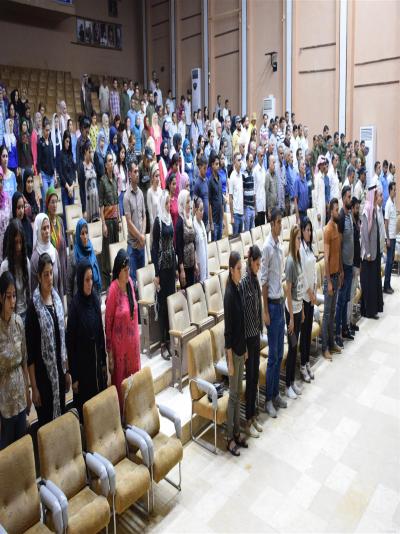 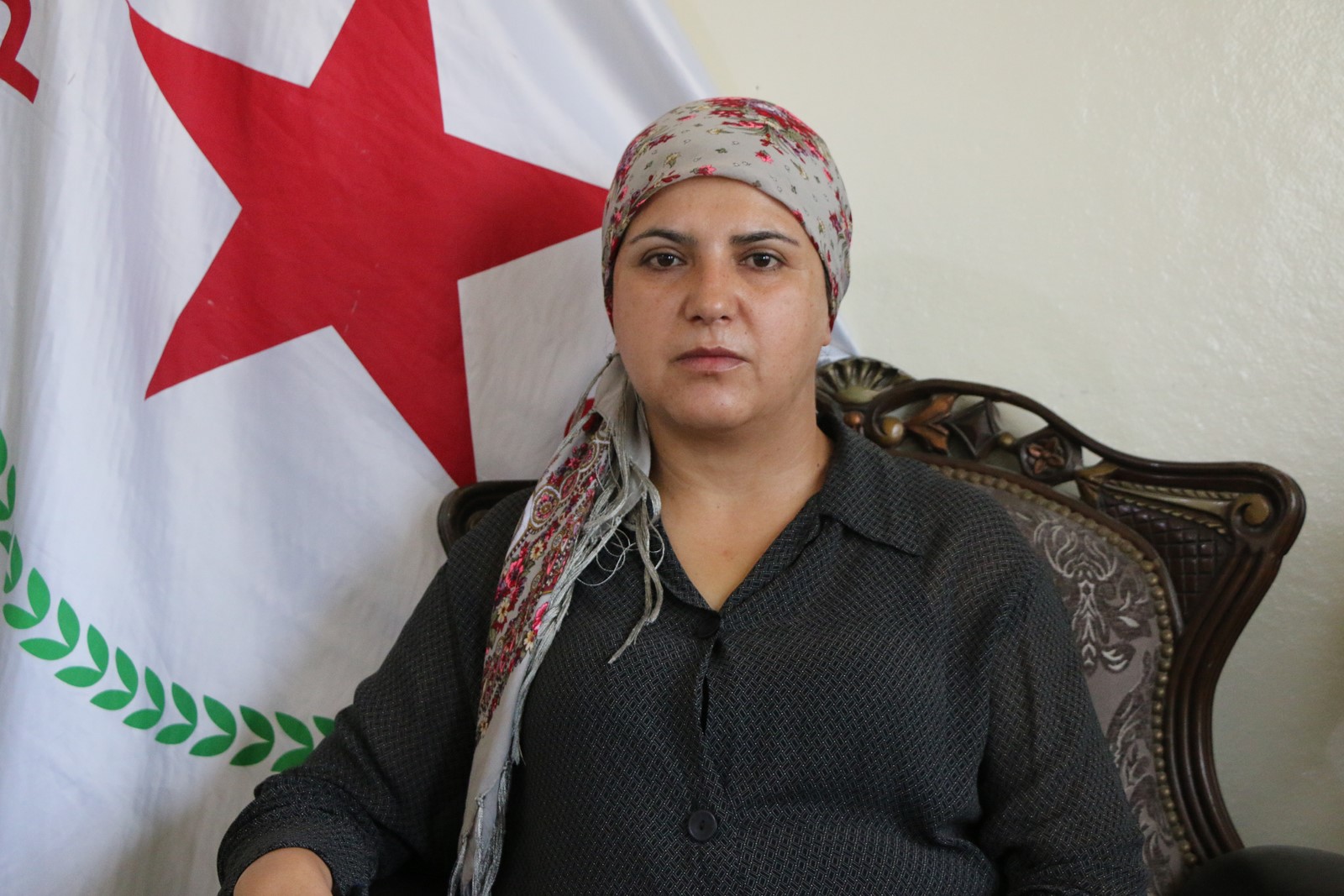 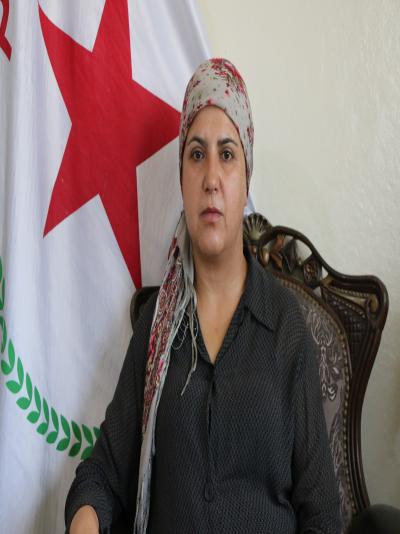 On Thursday, the Health Authority of the Autonomous Administration of North and East Syria a...

The notable of al-Akkidat clan has explained that irrefutable evidence shows several parties...

The Deir ez-Zor countryside witnessed moves against the background of the assassination of a...
Old Website