Large numbers  of Afrin residents continue to suffer from the negative effects of the Turkish attack on the Afrin canton and its use of various types of weapons, including poisonous gases.

Afrin canton has been under attacks by Turkish occupation since 20 January, with all kinds of heavy weapons, guns, aircraft, missiles and internationally banned weapons, hundreds of civilians have lost their lives and hundreds of others, not to mention symptoms and side effects.

Of the hundreds of cases of toxic substances in Afrin, the case of citizen Amina Aliko, who was suffocated by inhaling toxic gases fired by the Turkish army, lost her voice and is still at risk of cancer of the throat.

"As a result of the heavy shelling of the center of Afrin, I used to open the windows a little to avoid shelling the house and to protect my children from it. One day I was staying in my house in al- Mahmudiya neighborhood. At about 4 am, I felt a strange smell in my house I felt shortness of breath and suddenly changed my voice."

The doctor then told her that the cause of the cough was inhalation of poisonous gases and gases emitted from the explosion of missiles and rockets. "Then I went to the Kurdish Red Crescent Center near our house to make sure I was in position, but the result was the same."

But Amina's condition is getting worse day by day until she lost her voice completely. After consultation with Afrin doctors, I checked the hospitals in Aleppo for the necessary tests and tests. According to Aleppo doctors, after performing the endoscopy and biopsy, doctors confirmed that the case of Amina caused by the inhalation of toxic gases, and that these gases damaged vocal cords.

But doctors are concerned about the condition of Amina and the possibility of declining health and the risk of cancer in the throat.

Amina is currently under constant medical supervision to avoid her health to be getting worse malignant disease.

She is now waiting for her unknown destiny. Either the doctors succeed in healing or controlling the disease, or the disease will  spread and threaten her life. 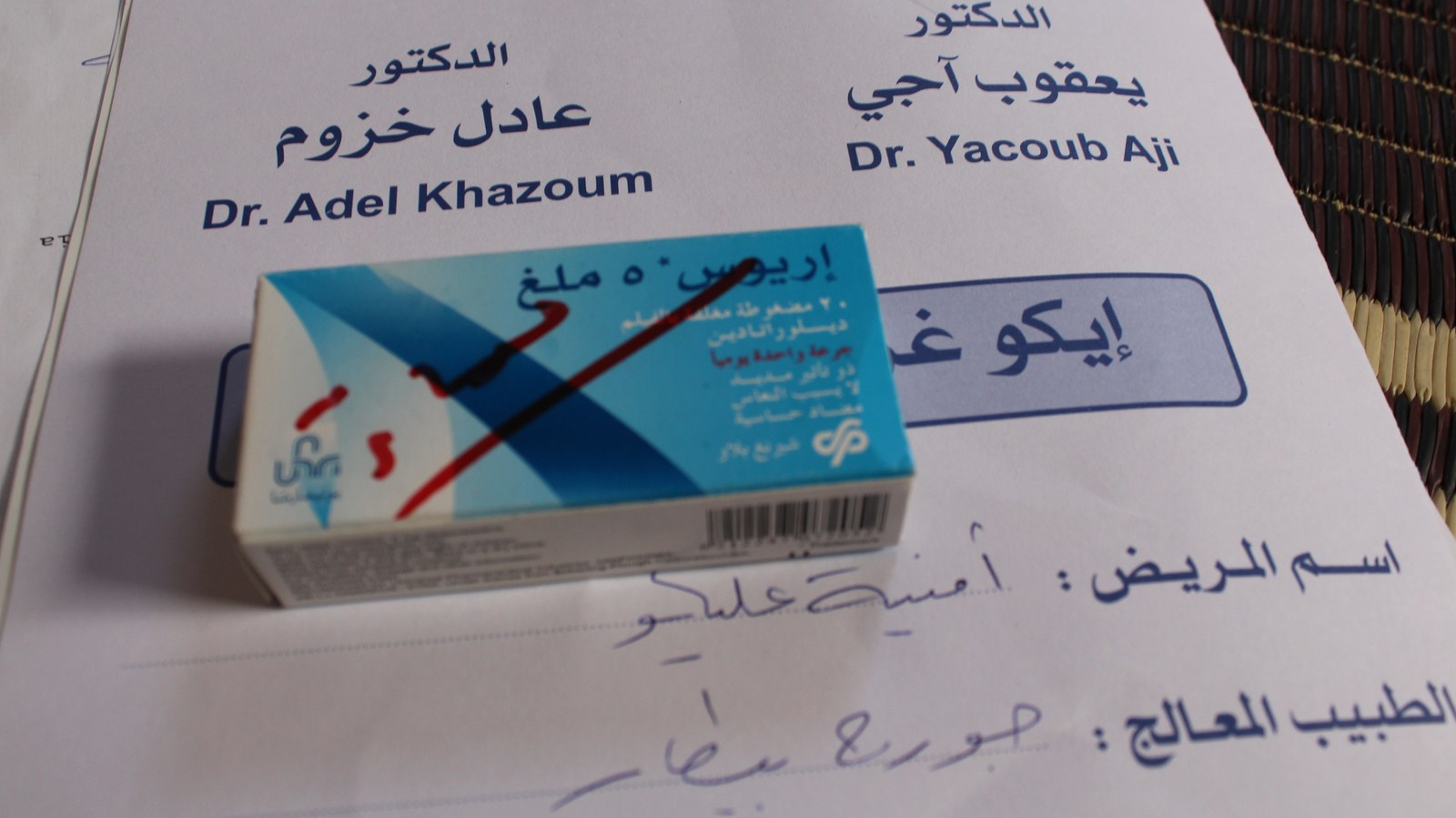 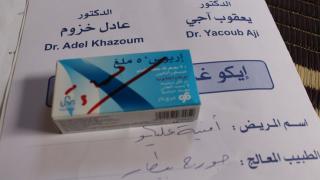 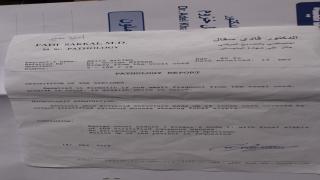 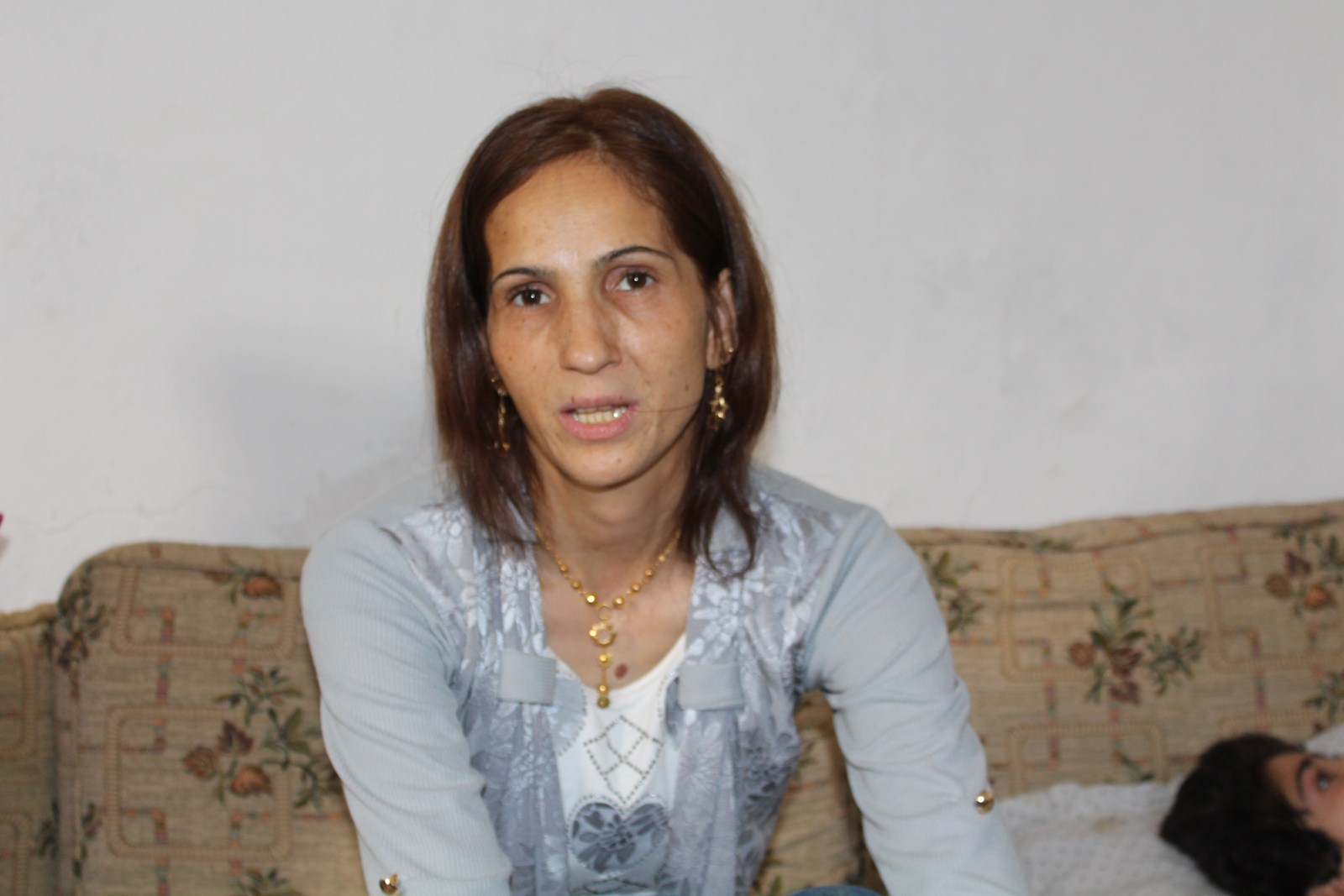 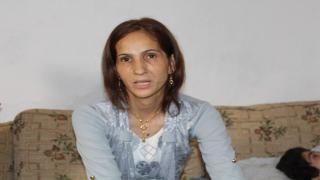