In the north of Gaza Strip and in coincidence with the Coronavirus crisis, a garment factory has transformed to making medical muzzles and protective cloths to provide the health sector and Gaza people with these products who experience scarcity and inability to import them due to the Israeli siege.

Despite the work difficulties such as the electricity crisis that has been going on in Gaza for more than 14 years, the poor economic conditions and the fear of Israel preventing basic and raw materials from entering Gaza Strip, but it managed to achieve a productivity ratio that contributed in the health sector market in Gaza, which produces more than 10,000 muzzles and other protective cloths daily. Gaza people had high hopes for securing their prevention needs to cope with the coronavirus.

Recently, after the announcing the coronavirus infections in Gaza, the factory expanded its system of operation and works at high production hours, as the factory sees the need to prevent a crisis in preventive cloths such as "muzzles and coats".

The factory, having increased its productivity to more than 10,000 muzzles daily, succeeded in exporting to Israel and some international markets half of the produced amount daily.

According to the head of the factory, Bashir al-Bawab, Israel has conducted tests on muzzles and factory products and they proved positive, stating that they consist of 3 insulating layers, 5 layers of medical Vaseline and an air filter."

"Supplying the medical personnel in Gaza Strip and the local market is a priority before exporting abroad," he said.

At the same time, he said, the factory's emergency conditions have created a number of jobs and occupations for a good percentage of the sewing workers in the sector.

"The factory is considering raising its productivity to a high level, as a step towards meeting the sector's full needs for these garments."

On Tuesday, the Palestinian Ministry of Health announced that two new cases of the virus had been reported in Gaza Strip, bringing the number of the infections in Gaza to 12, and in Palestine in general to 119 cases and one case of death. 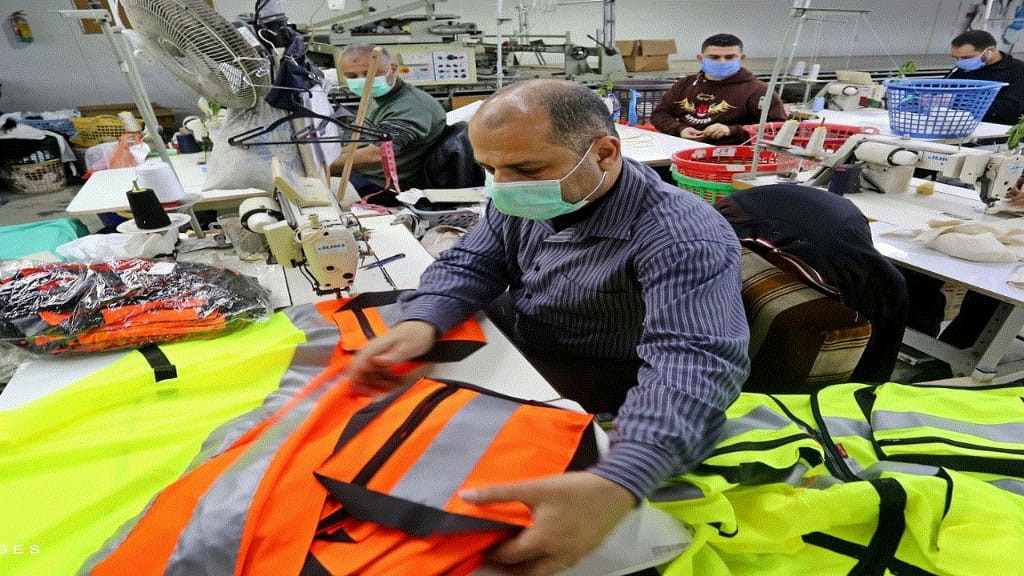 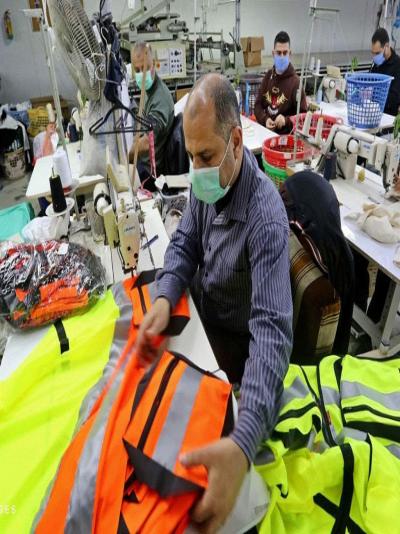 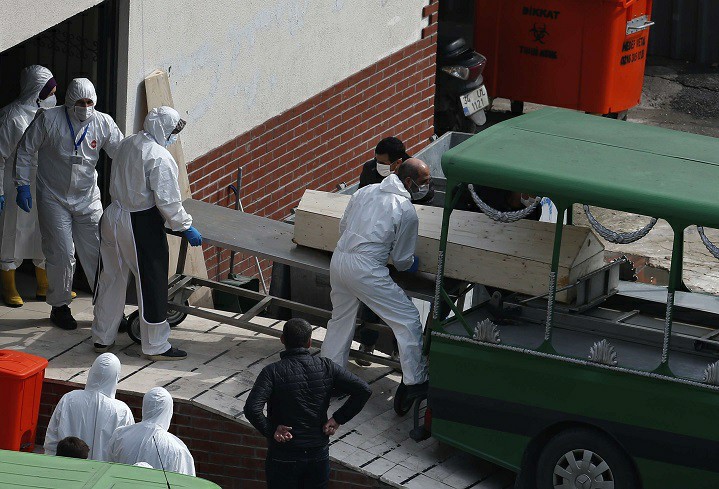 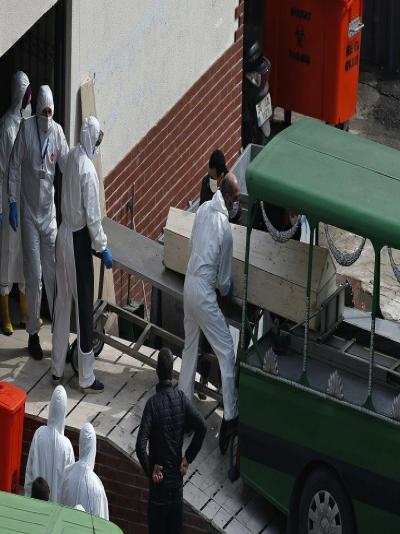 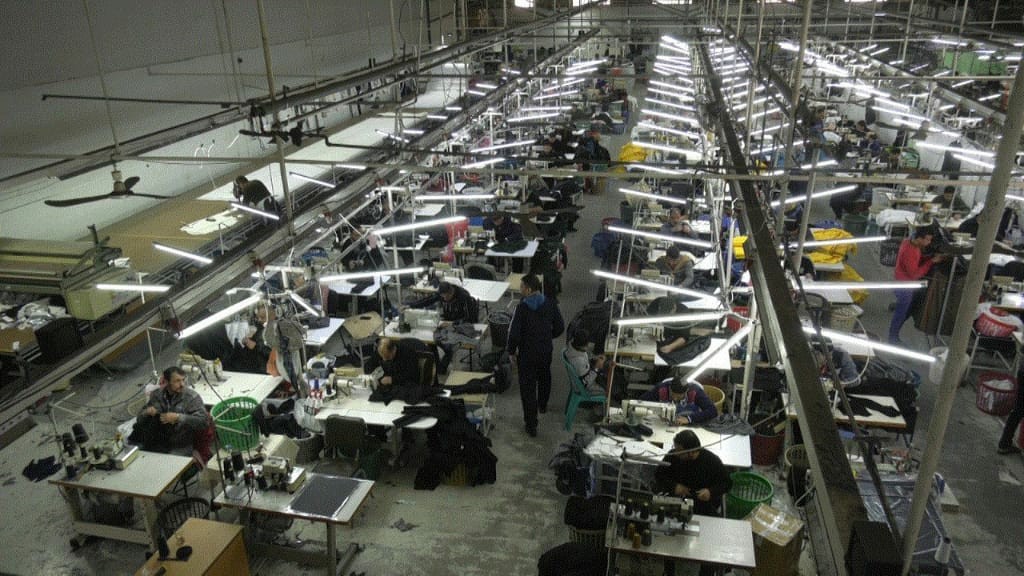 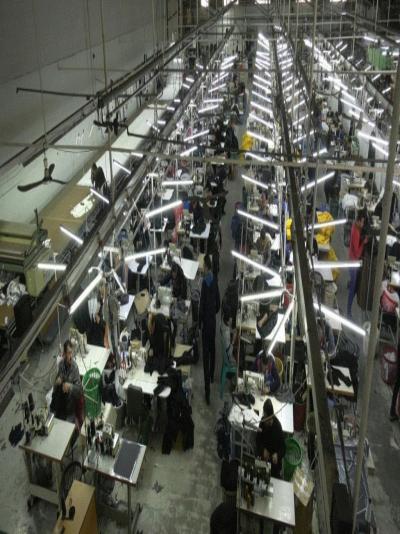 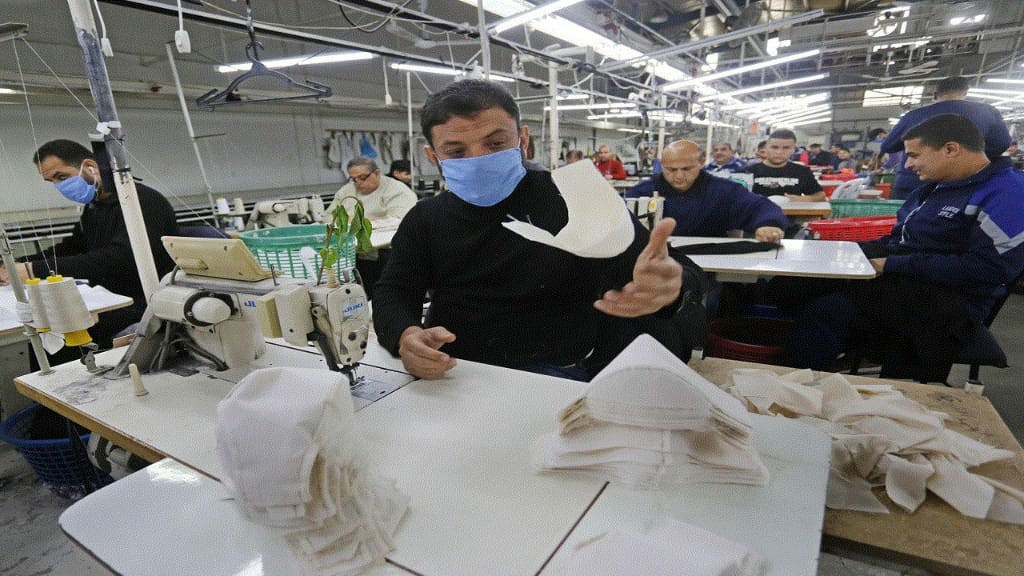 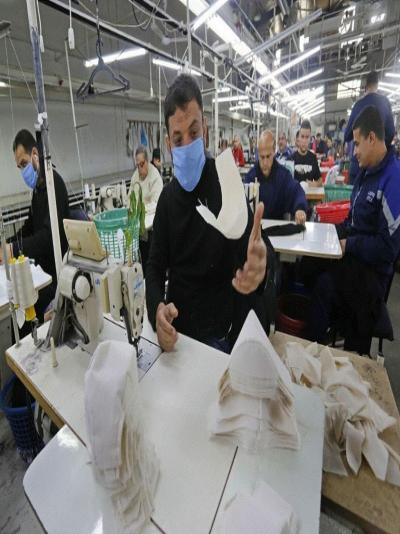 The Head of the Moral Guidance Department of the Libyan National Army, Brigadier Khaled Al M...

France, Germany, British has expressed their regret from US decision about delaying exemptio...