In parallel with its threat to northern and eastern Syria and the threat for launching attack on the region, Turkey is pursuing a hostile policy towards this region, which is experiencing unprecedented security and stability in the rest of Syria, while Turkey sees it as a threat.

The water war was Turkey's new-old way of fighting the Syrian people, In the latest developments of this war, Turkey raised the level of water coming from its territory towards the canton Girê Spi / Tel- Abyad to flood thousands of hectares of agricultural land.

Hawar news agency (ANHA) correspondent met with Eng. Abdullah al-Khattab, who supervises the water resources section of the Directorate of Agriculture and Livestock in Tel-Abyed canton to talk about the damage caused to farmers as a result of rising water levels of rivers and valleys.

In the context of his explanation, Abdullah al-Khattab said that "Tel-Abyed canton agricultural area of excellence and depend on agriculture as a main source of livelihood, there are sources of water on which the farms in the canton first of which surface water through a group of rivers, valleys and lakes such as the river Jalab, which is the main river in the canton, in addition to other sub-rivers, such as the Khirbet al-Ruz and the Sosk River, as well as other valleys where water flows, such as Qere Mox valley. "

He stressed that the Turkish occupation deliberately flooding the agricultural fields, he said, "One of the most important causes of floods at the present time the economic war practiced by the neighboring Turkish state, where it deliberately to raise the water level of Jalab River, especially in critical periods needed by the farmers, this results in significant damage to farmers' fields on the edge of these rivers and sinking nearby houses

Lands on the outskirts of the Sosk river, which is approximately 5 kilometers long, are also at risk of flooding. 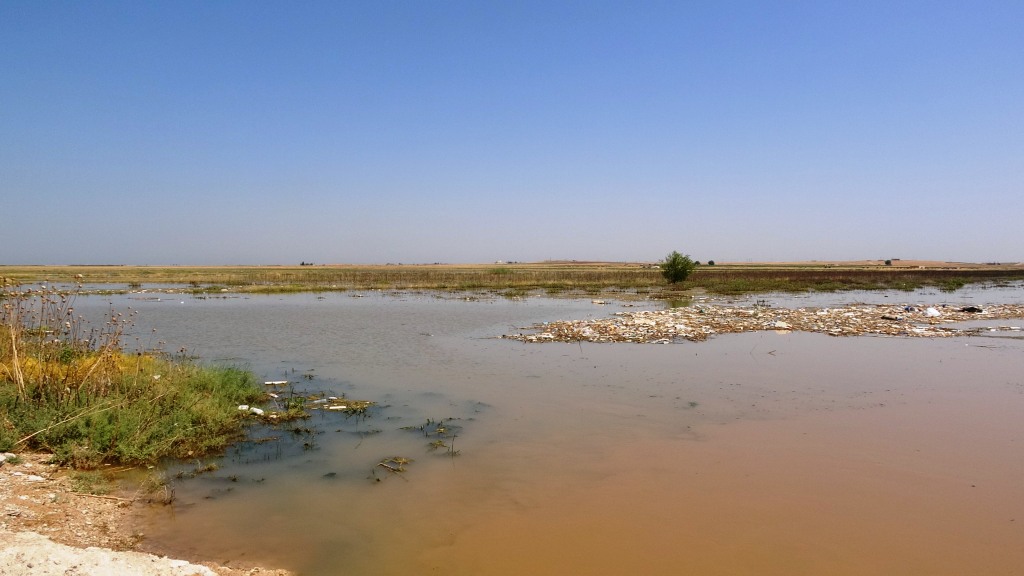 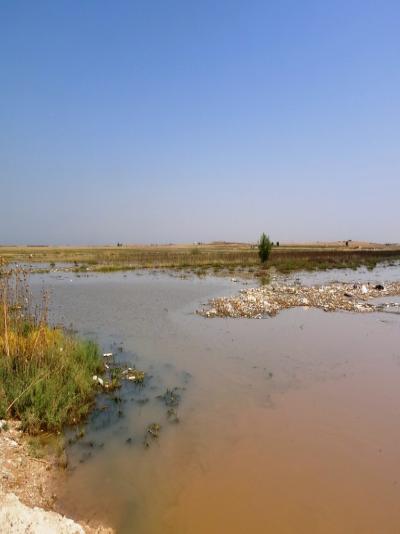 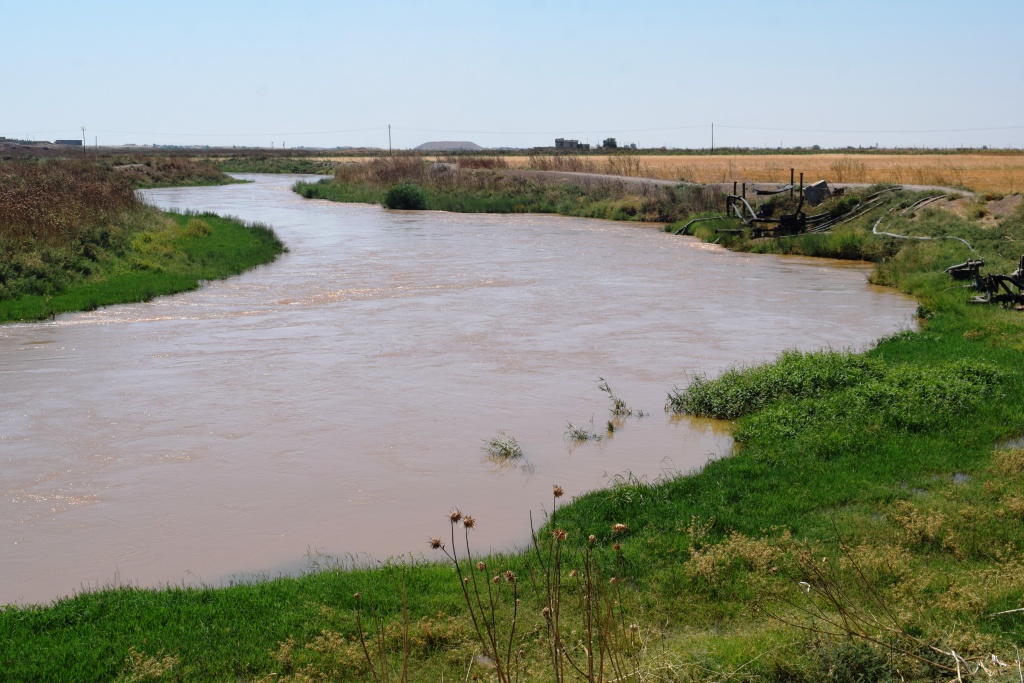 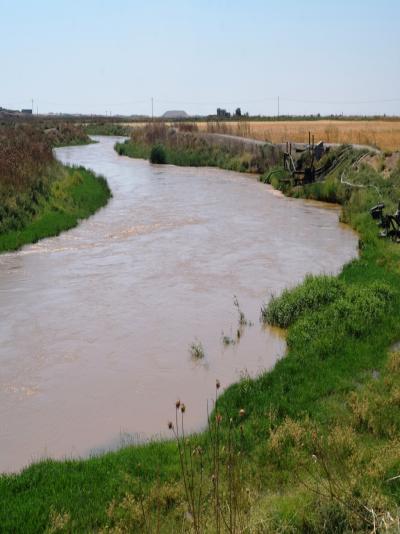 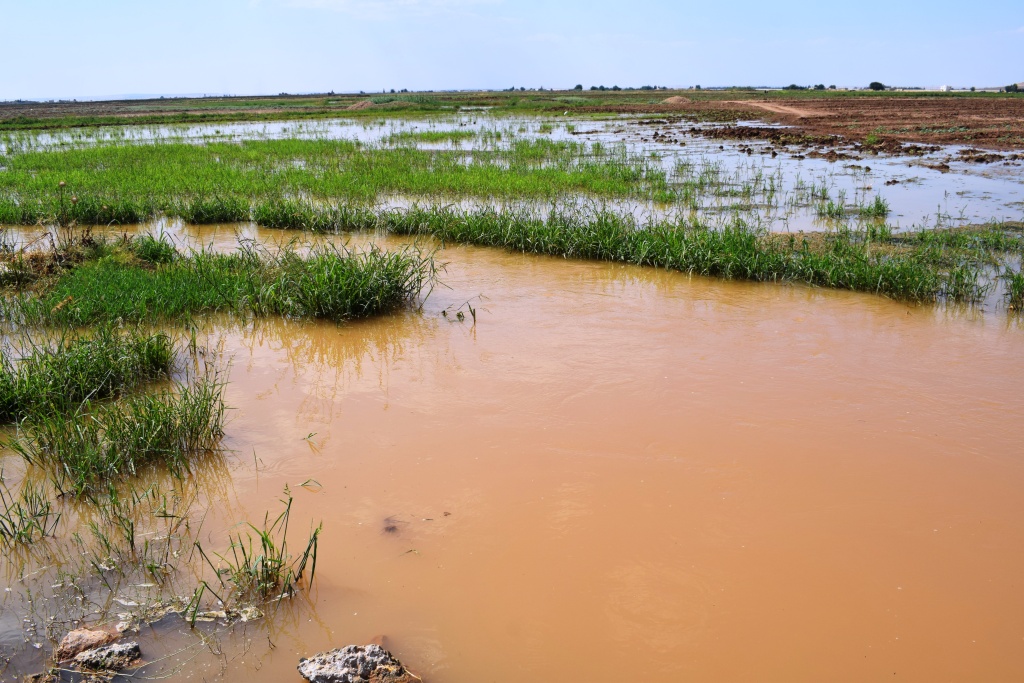 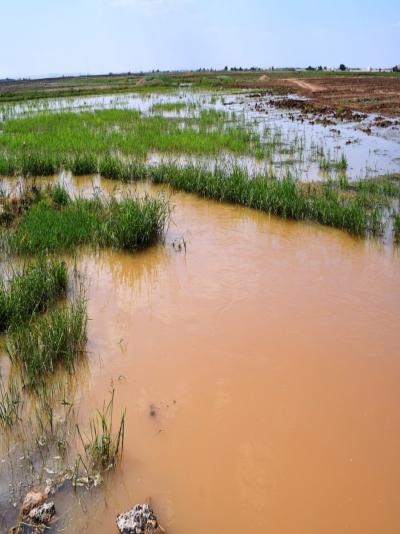 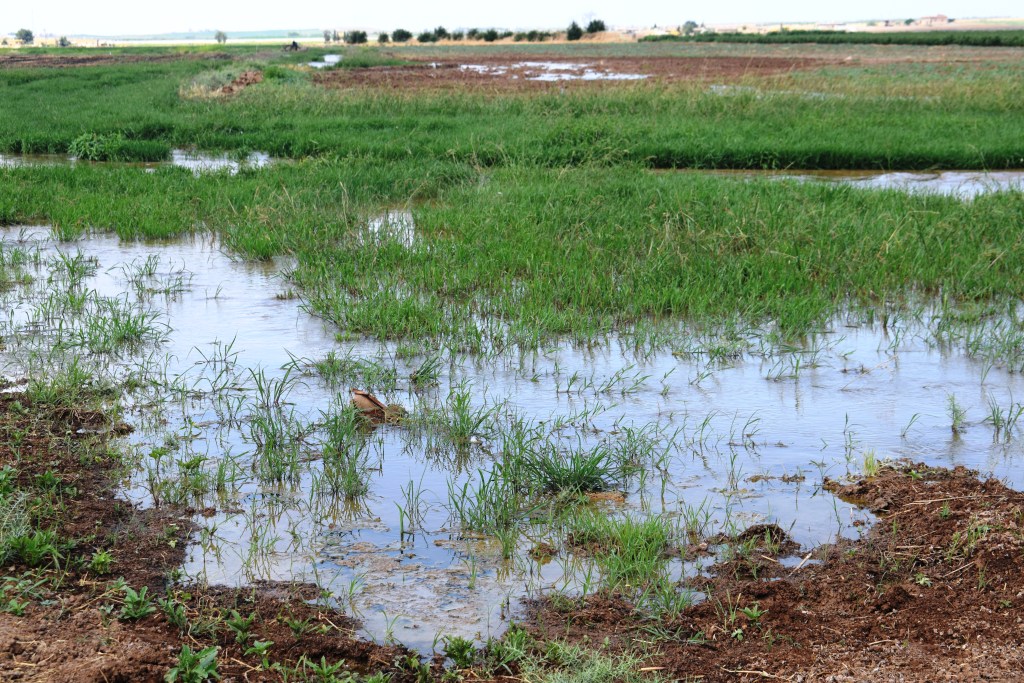 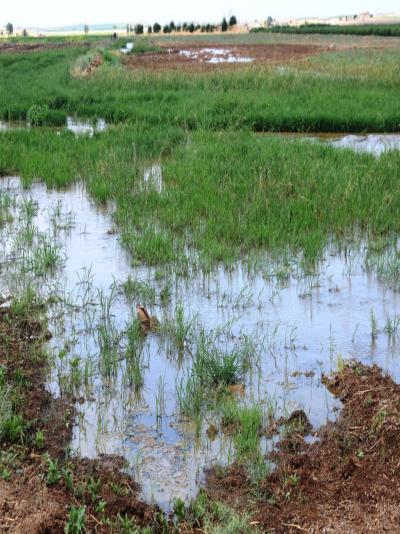 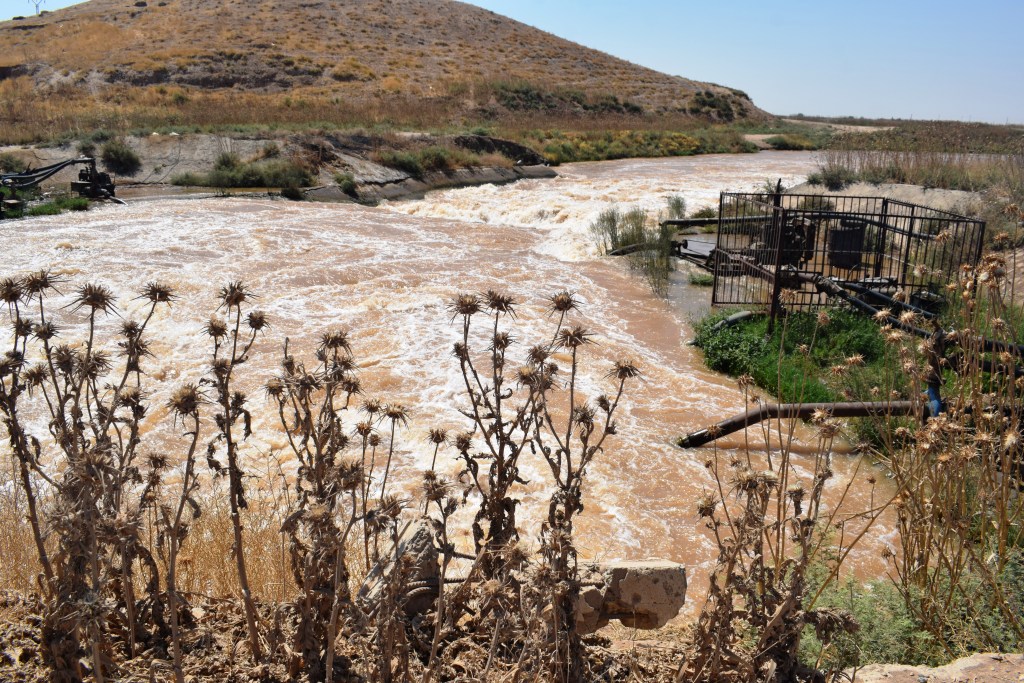 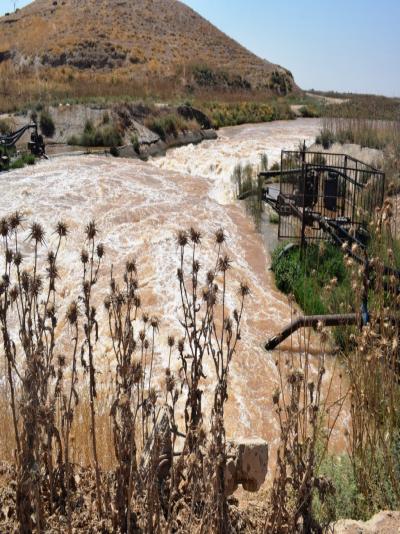 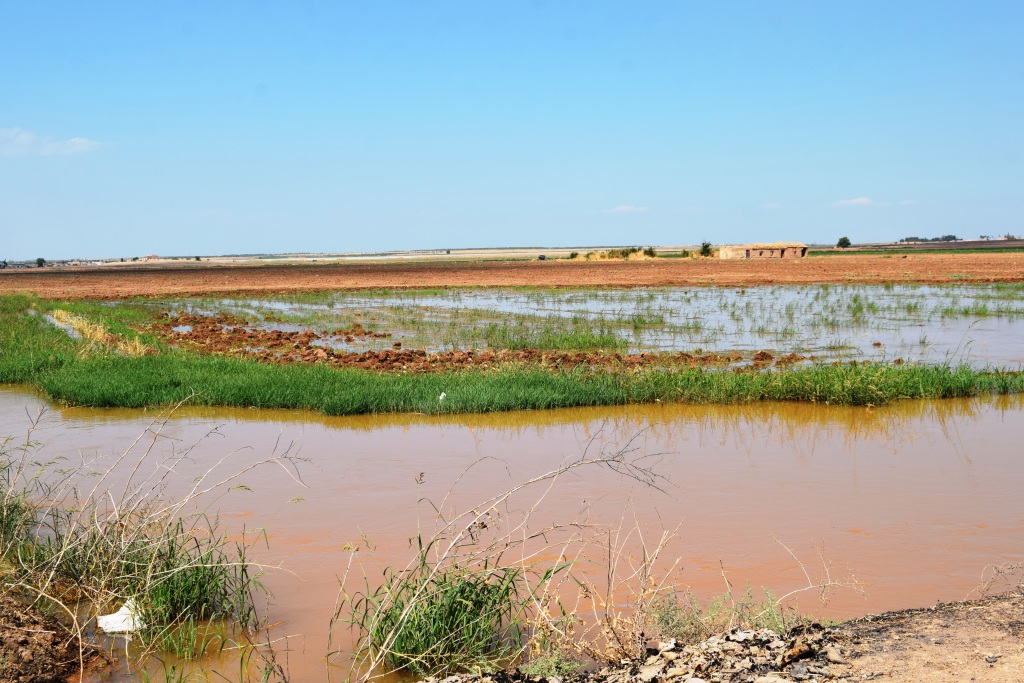 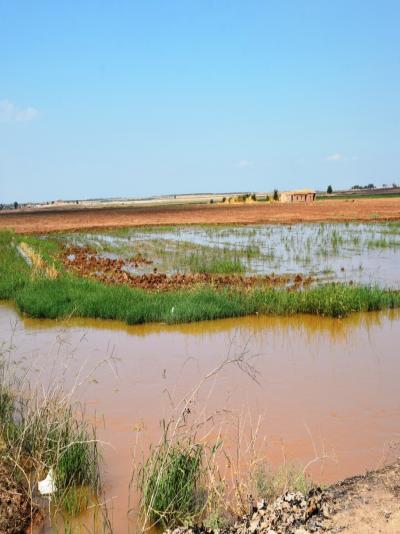