In conjunction with International Women's Day, the Kongra Star in Girê Spi in the Euphrates region organized a march to commemorate the day. Hundreds of women and residents of Girê Spi and its towns and villages took part in the march despite the heavy rains in the region.

The march launched form al-Qafas roundabout in the center of Girê Spi towards al-Alam roundabout in the southern part of the city. The women participating in the march carried pictures of the martyrs, flags of the People's and Women's Protection Units and banners reading "Freedom of the Leader is Women's Freedom, Women's Freedom Is Leader's Thought "and chanted slogans" Long live free women, long live Ocalan."

Upon arrival at al-Alam roundabout, speeches were delivered on behalf of the Kongra Star by member Dylan Hassan, and a speech on behalf of Kongra Star in the Euphrates region by the administrative director Zahra Barkal.

The words praised the resistance of women in the regions of northern and eastern Syria and their contribution to the liberation of these lands from Daesh terrorism.

The words also appealed of women's pioneering role in all areas of life, through which they were able to prove themselves and their free will. 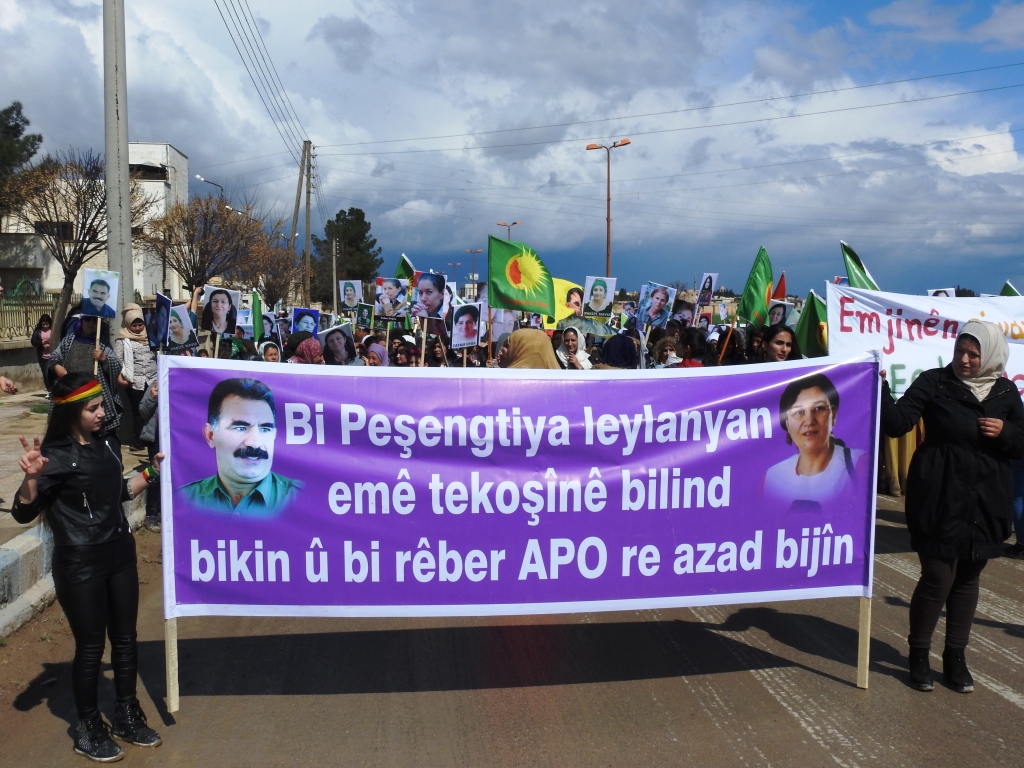 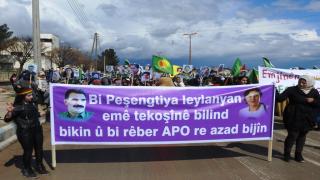 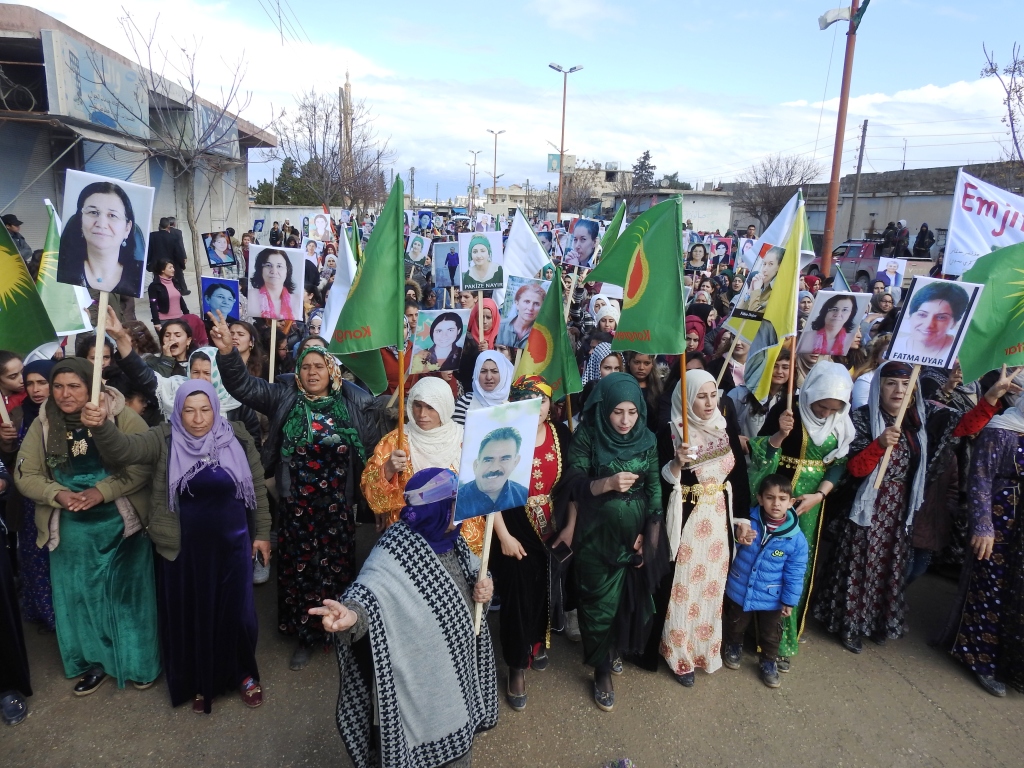 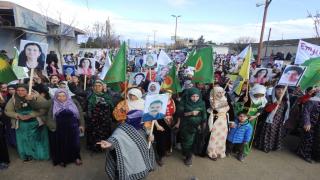 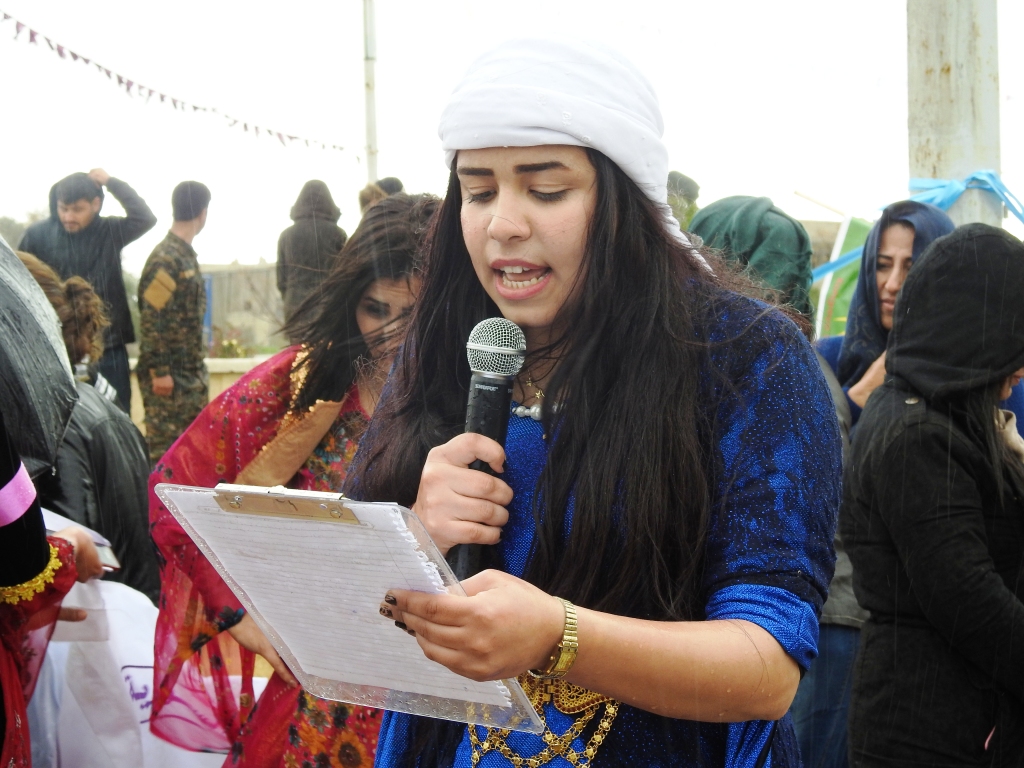 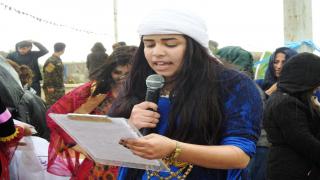 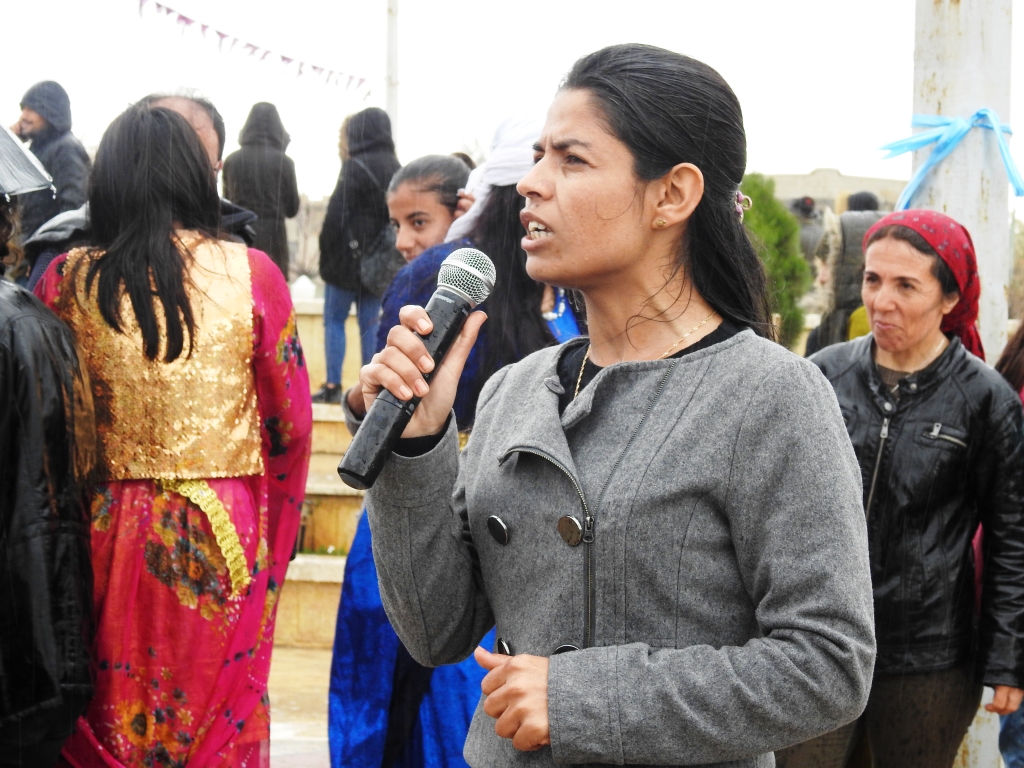 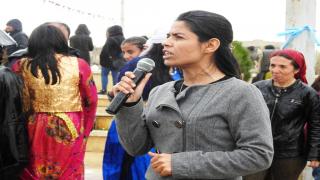 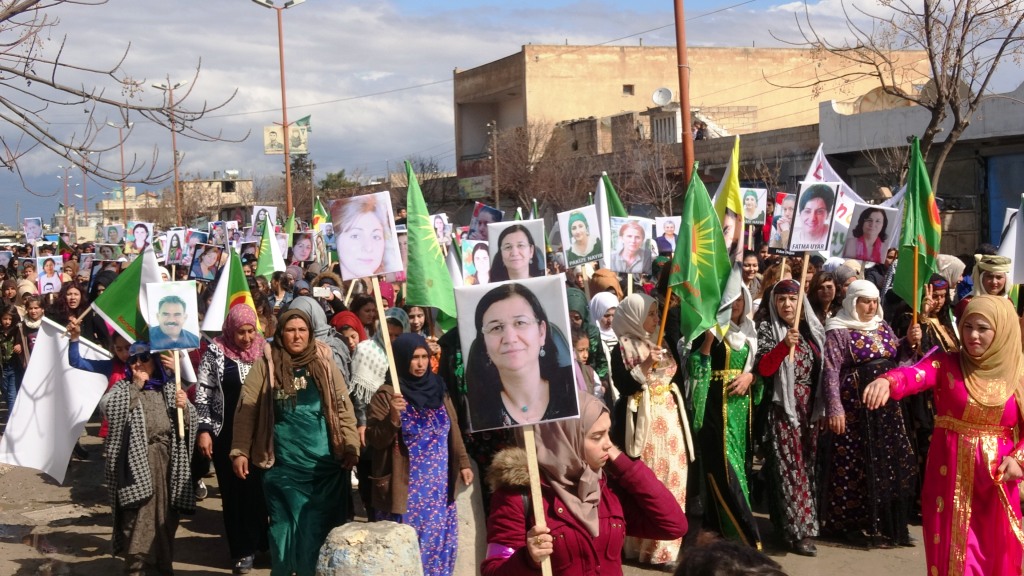 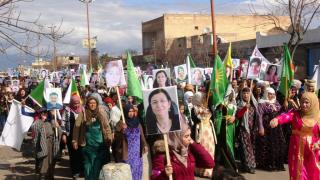