The 35th day of human shields in Al-Muntabeh neighborhood in Gire Spi / Tal Abyad witnessed a wide participation of the residents of Al-Jaren town and Ain Issa and Selouk who participated in the event to confirm their rejection of the Turkish threats to the region.

Several speeches were delivered during the activities of the day, including the speech of administrative Kongra Star by Rama Baaj who said," our area is safe because our children maintain security and safety in the north and east of Syria, where the people here run themselves on the basis of brotherhood of peoples and coexistence, and their children protect them from all harm and will not allow Turkey to occupy Syria again.

The administrative at the Center for Culture and Art in the region of Ain Issa Ahmed Alsaer in a speech said that "for a long time and the Middle East suffers from Ottoman domination, and today the same thing repeated by the Turkish occupation."

"Where is the human rights organization and all those who defend human rights in the world, thousands of people in the region have sacrificed their lives in order to eliminate ISIS, which was threatening the whole world, and now the Turkish occupation is killing our children and occupying our lands in Afrin and Jrablos and al-Bab."

He said they would stand against Turkey if it wanted to occupy parts of Syria.

At the end of the speeches, a member of the committee of culture and art in

Ain Issa district council, Shirin al-Aboud, talked about the resistance in the face of the occupiers. 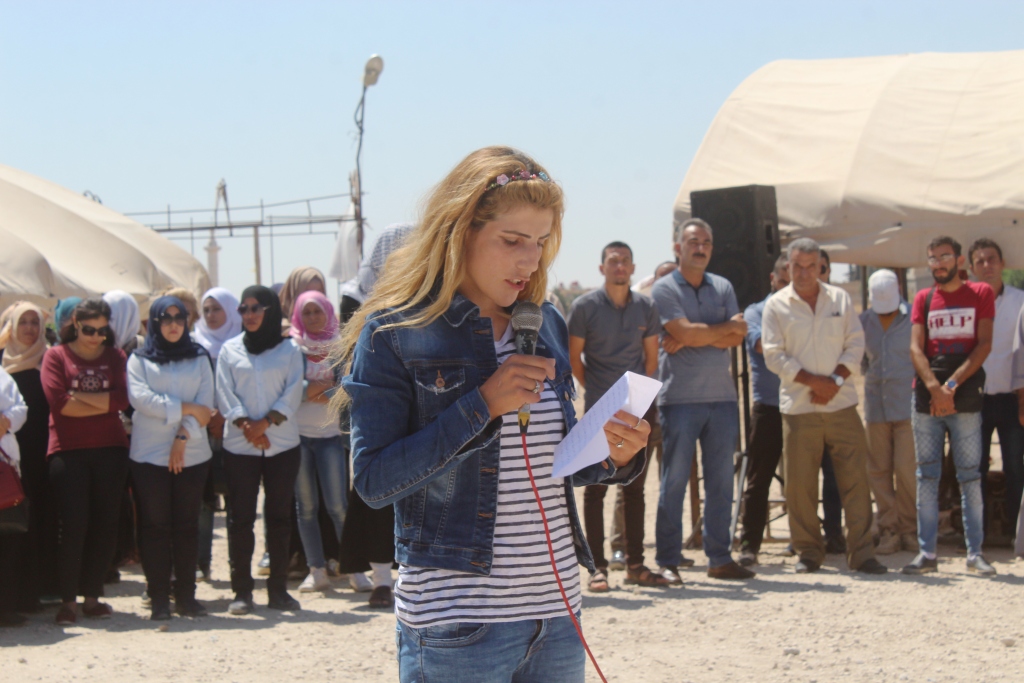 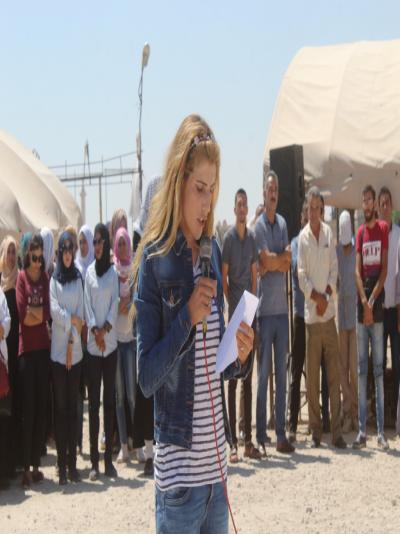 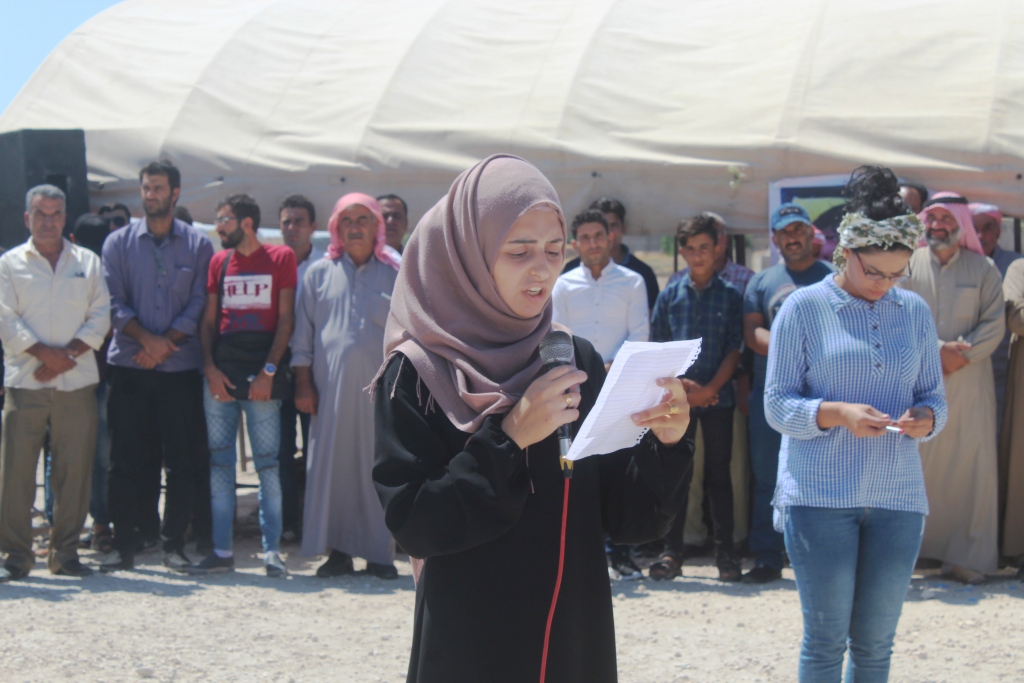 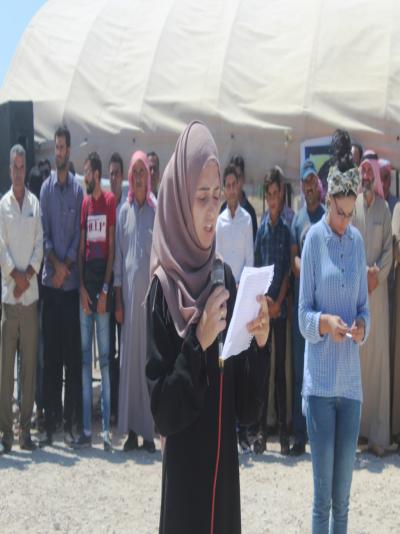 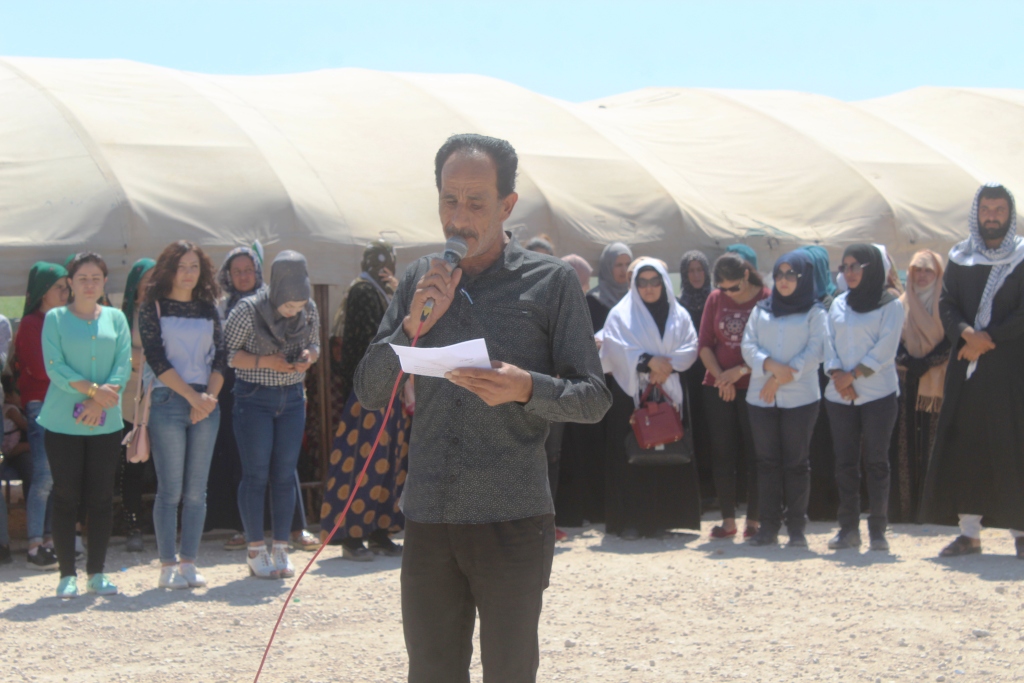 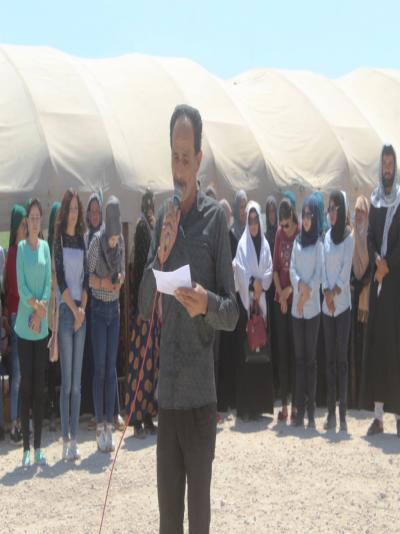 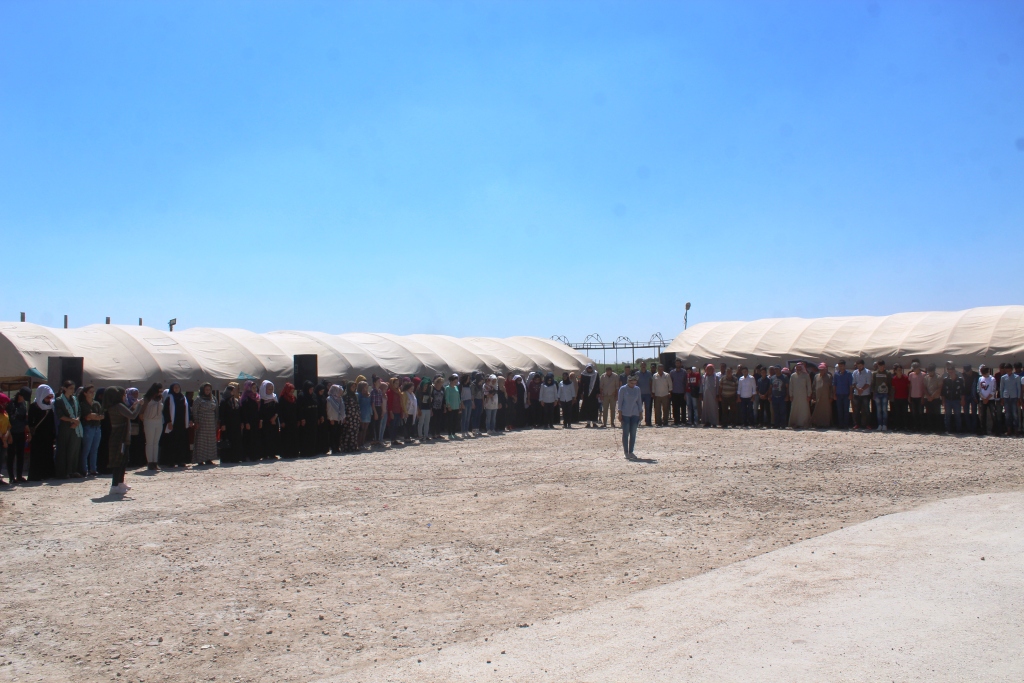 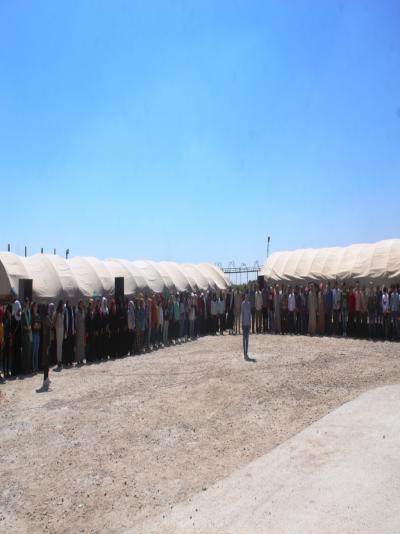 Hundreds of Kobane canton commemorated February martyrs, during a ceremony  at  the Shri...

The people of Manbij city commemorated the martyrs of February during a ceremony held at the...