Afrin Canton witnessed the fiercest attack launched by Turkey using tens of thousands of mercenaries and dozens of warplanes and tanks, the occupation destroyed everything stood in the face. As a result, the residents of Afrin left their homes to Al-Shahba canton and now live in semi-destroyed houses and camps.

After going out to Shahba, a psychological support committee was formed from several volunteers, whose work was to remove the effects of war from the minds of the people, especially children, where the committee has been holding entertainment activities for more than a year and a half continuously.

In this context, the committee, in coordination with the Kurdish Red Crescent, organized a recreational event for mothers living in Serdam camp in Al-Shahba canton, today, in which dozens of women participated.

The event included comedy plays in which women participated, and a play about the reality of conversations between the couple and the role of the mother in life. The event also included entertaining games.

It is noteworthy that the Committee will organize recreational activities in all camps located in al-Shahba. 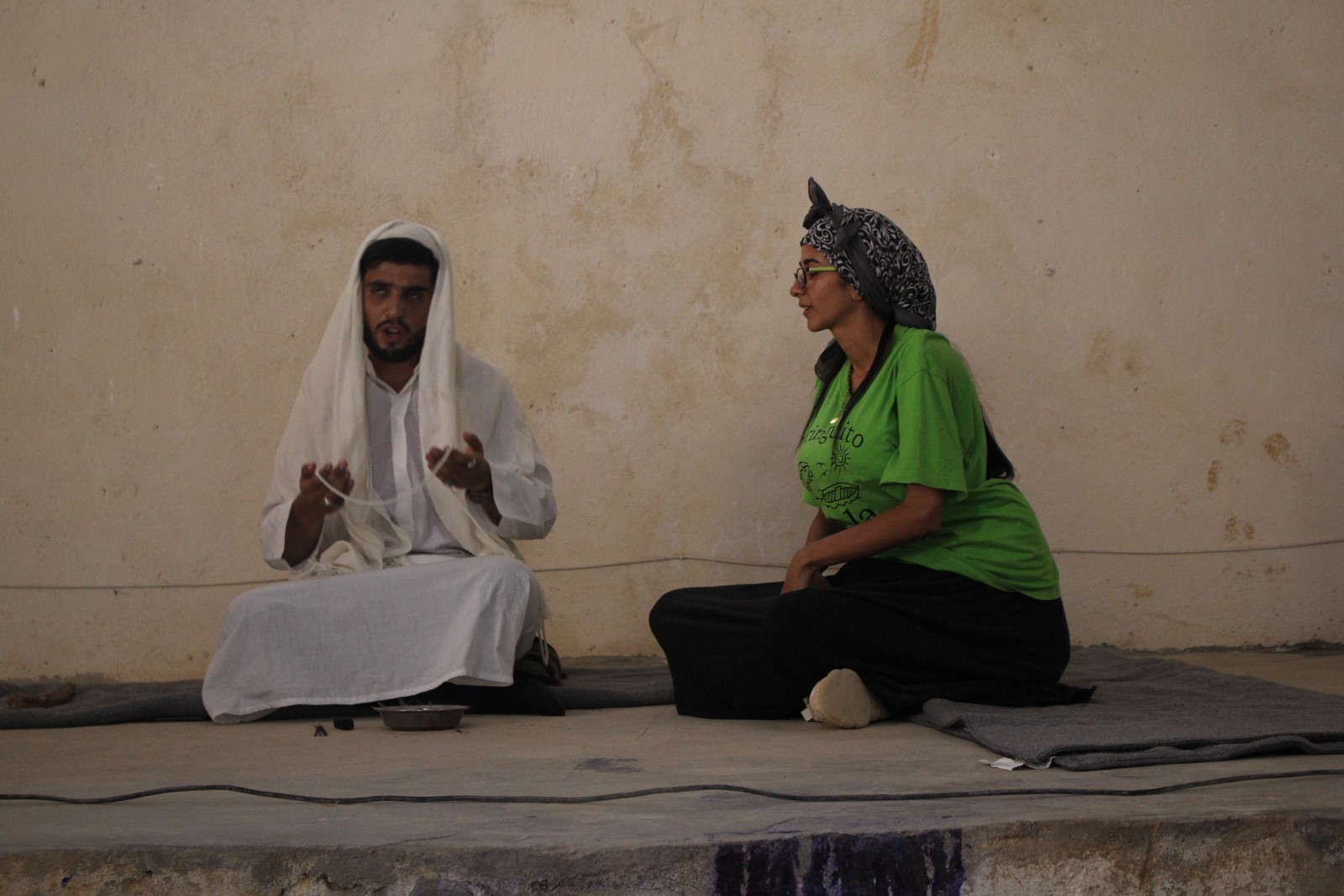 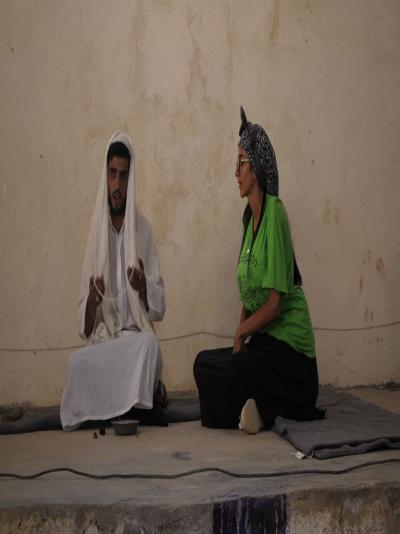 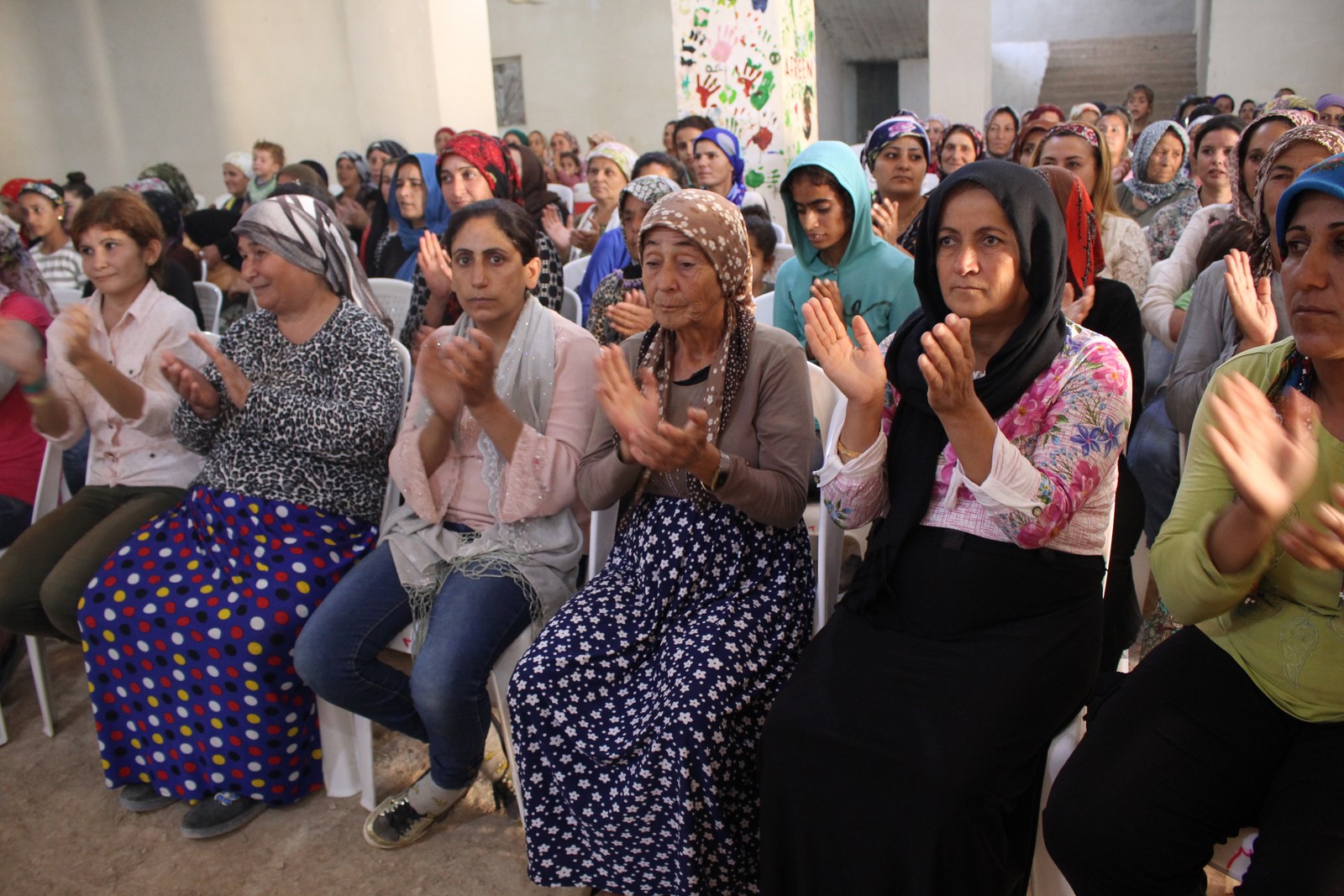 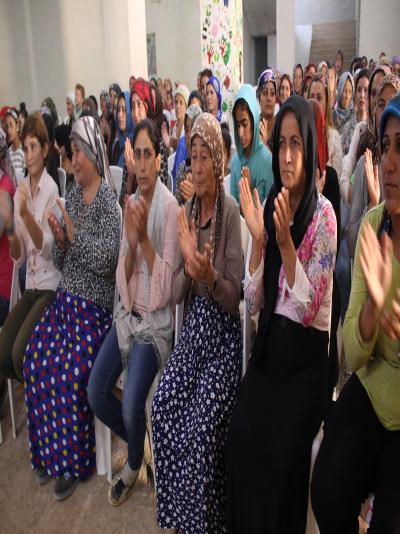 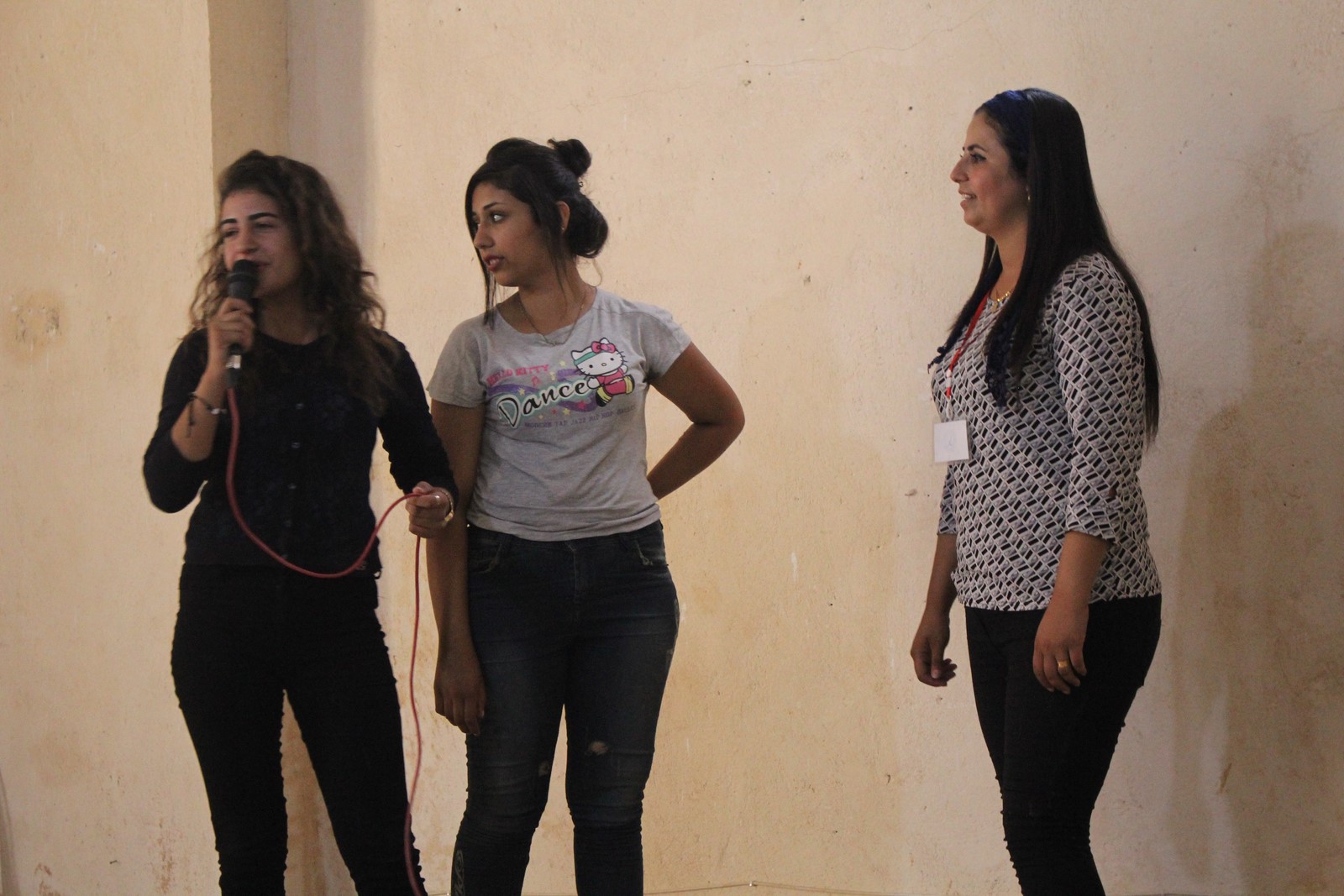 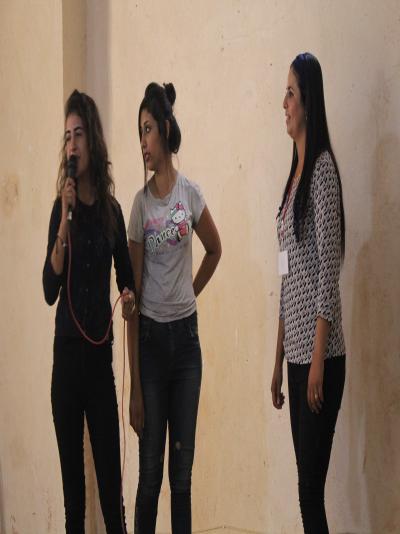 Because of its violation of human rights ... Britain withdraws investments from Qatar

Athena: Disarmament of Greek islands is not up for discussion

- Arab newspapers: Tensions in Damascus countryside, open battle between France and Turkey is on the horizon