During the period of the past 5 months, HPG and YJA-STAR guerillas have achieved historical success in the Medya Defense Zones against the Turkish occupation army who is useing advanced and prohibited weapons.

This resistance had a great impact on the Kurds' line of struggle, which protected their existence from melting and the light of political and military conflicts in the Middle East and the world, and introduced the world to the Kurds' struggle to regain their rights.

Misawaj Al-Muhammed, Democratic Union Party(PYD) member, spoke regarding the topic and pointed out that the Middle East is in a state of massive political and military conflicts and with the period of the Lausanne Treaty soon reaching one century, this crises has grown. 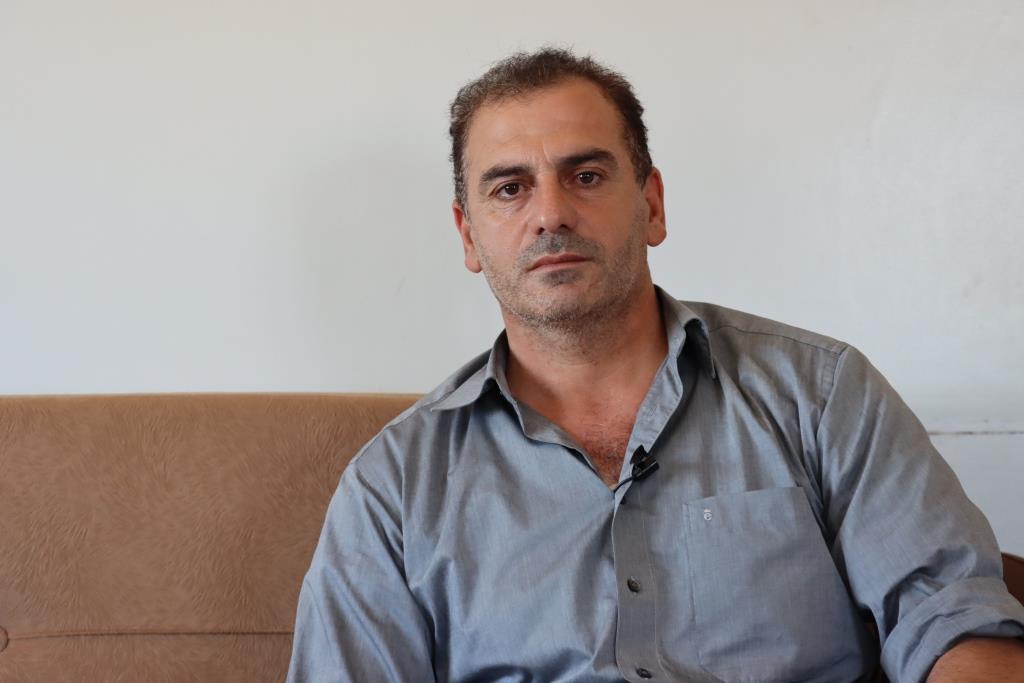 Misawaj Al-Muhammed pointed out that every state is trying to gain maximum benefit from hegemony and interests.

Al-Muhammed pointed out that the reasons from the increase of the attacks by the Turkish state against the Medya Defense Zones is that Erdogan was not able to obtain approval to win Kurdish votes in the upcoming presidential elections and continued: “The Uraine-Russia war has resulted in the cut of gas export to most European states. Due to this, the NATO states moved their attention towards Southern Kurdistan and the Media Defense Zones and using the Turkish state to occupy these areas and supply gas to Europe from those regions. They also want to control Southern Kurdistan in an attempt to get their share of the coming century.”

Al-Mohammed pointed out that the Turkish state with its attacks against North and East Syria, is attempting to draw attention away from HPG`s succes in its war against them and continued: “The success of the guerillas in the Medya Defense Zones is the source of moral strength and faith for the people in North and East Syria. It`s because it is the source of the democratic nation project and the brotherhood of the peoples that has spread throughout the regions of Kurdistan, the Middle East and the entire world. But the Turkish state wants to dry it out.”

Al-Muhammded also made clear that the success of the guerillas is for all the 4 parts of Kurdistan and continued: “Also the democratic nation project based on the ideas and philosophy of leader Abdullah Ocalan whic has been going on in the regions of North and East Syria for the last 10 years. The success off the project of peoples brotherhood in Rojava must be attributed to the success of the guerilla and leader Abdullah Ocalan.”

Al-Muhammed made clear the connection between the statements of the Iraqi government, Iraqi political observers and the arab world and the reality of the guerilla`s resistance against the Turkish occupation which attempts to implement the “Misak-i Milli” in Syria and Iraq and said: “After the Turkish state`s attack against the tourist resort in Zakho, the Iraqi government and influential political figures in Iraq and the Iraqi people came with powerful statements and demanded that the Turkish forces withdraw from Iraq.” 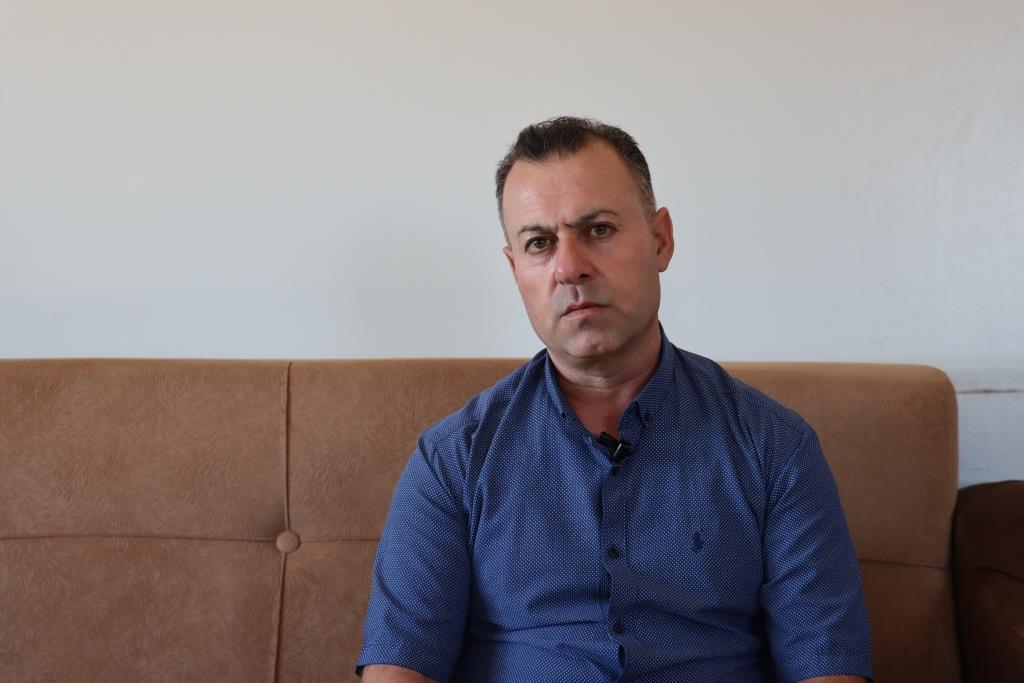 Saud Maish, member of Union of Intellectuals and Writers, stated that the resistance carried out by the HPG guerillas in the mountains of Kurdistan is historical and that the guerilla`s succes is a success for all Kurds and the entire world. He also stated that the success achieved by the guerillas is the fall of the Turkish state and the victory for the Kurds.

Maish continued: “The success of the guerillas against Turkey has a big effect on the region and the Middle-East because of the bond between democratic ideas and the brotherhood between peoples that the world is looking for.”