The speech of the Shahouz Hassan came during his participation in the festival organized in the city of al-Hasakah by the PYD on the occasion of the 16th anniversary of founding the party.

He said in the same context that the PYD worked on solving 2 issues, the Kurdish one and the issue of the democracy on the base of the peoples' fraternity and the co-existence by thwarting all the plots waged against the region.

In a related context, Shahouz Hassan said the experience of the Autonomous Administration became a legacy to all the components of the region who struggled and thanks to their sacrifices our Syrian areas have been liberated.

He said that as we defeated the Daesh mercenaries and all the jihadists and the affiliated groups, we will be able to thwart and confront all the Turkish threats.

Hassan concluded by saying," we are peace advocates and on this base, we achieved great victories in north and east of Syria." 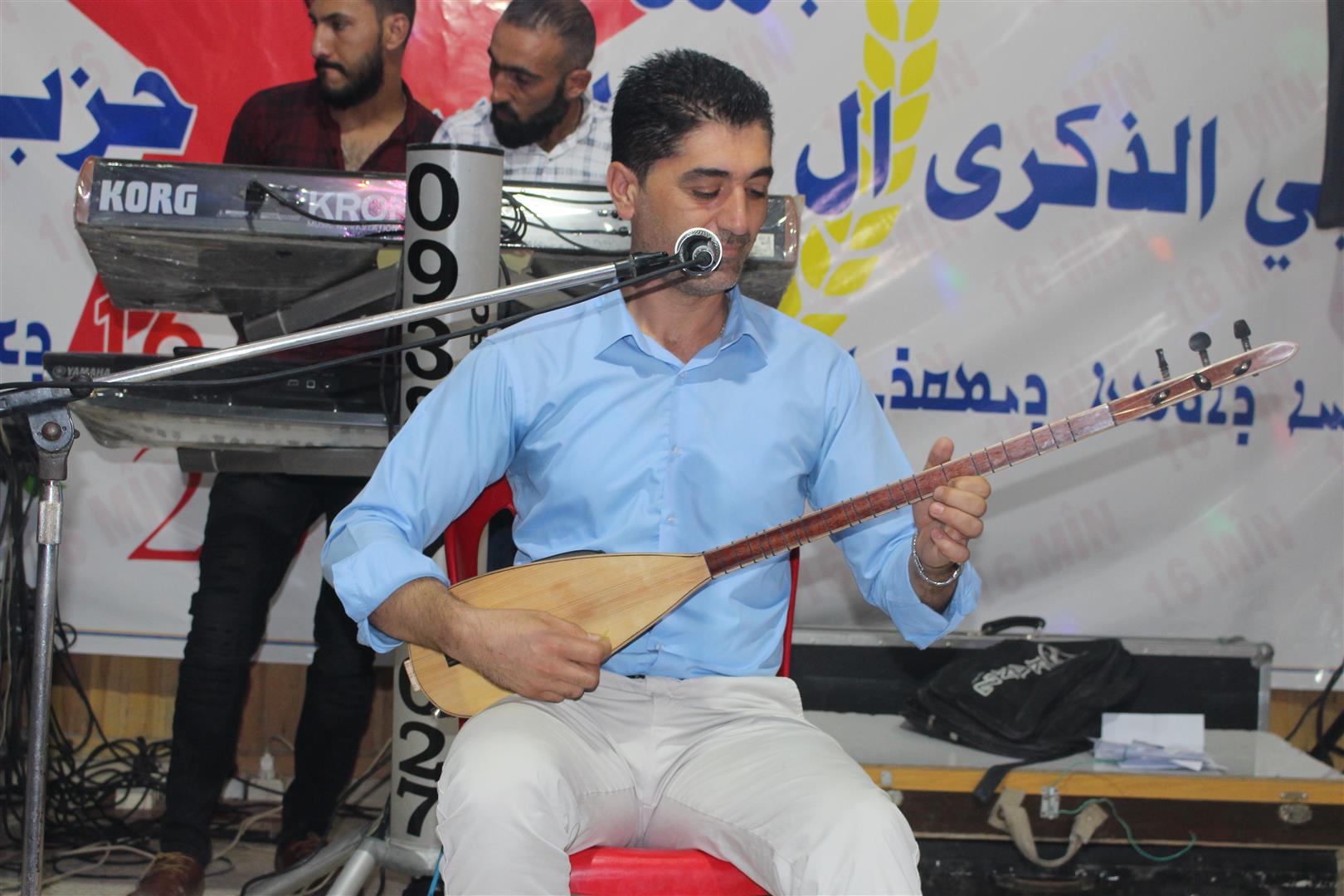 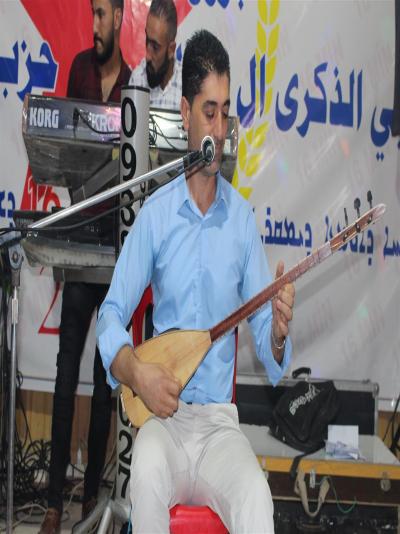 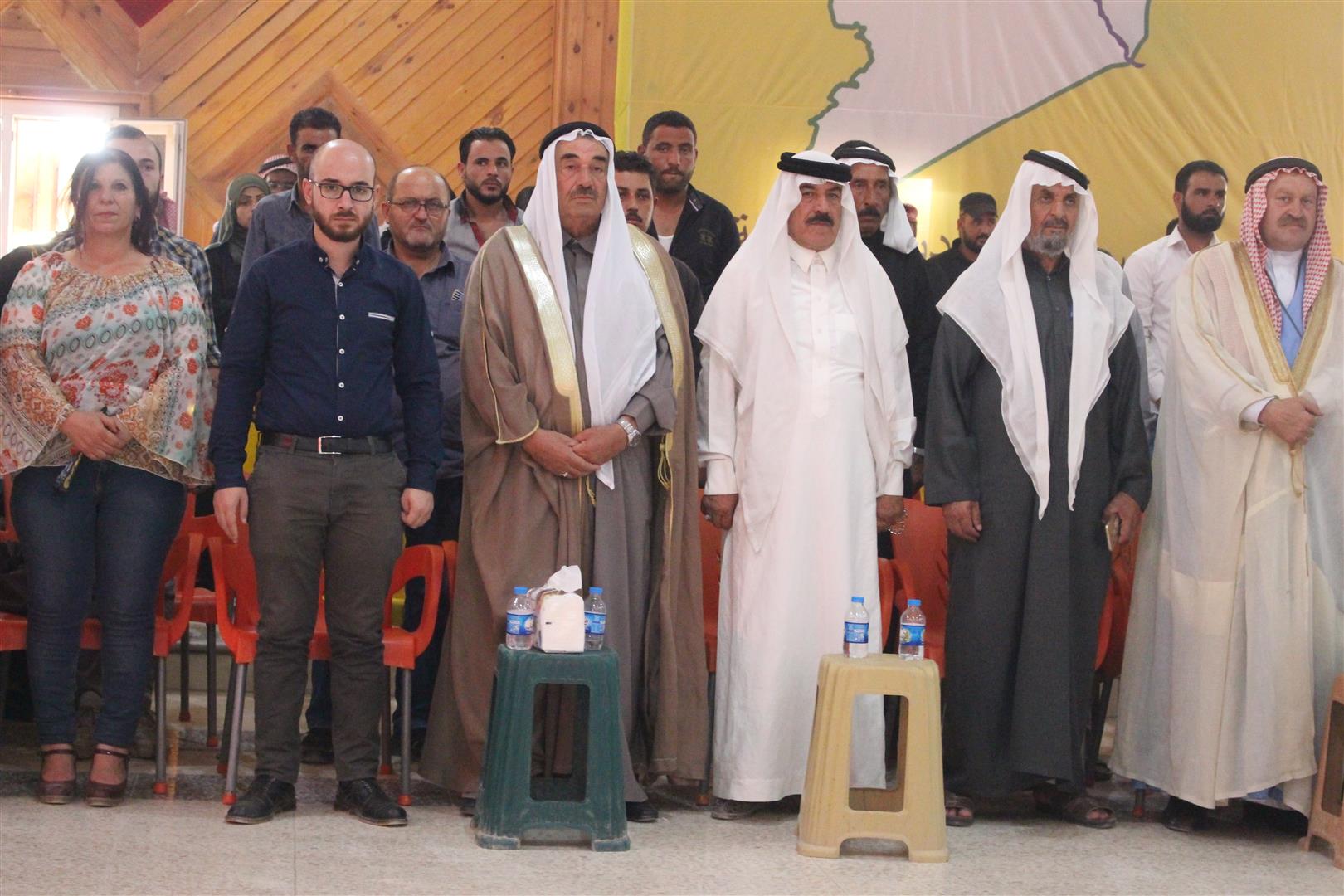 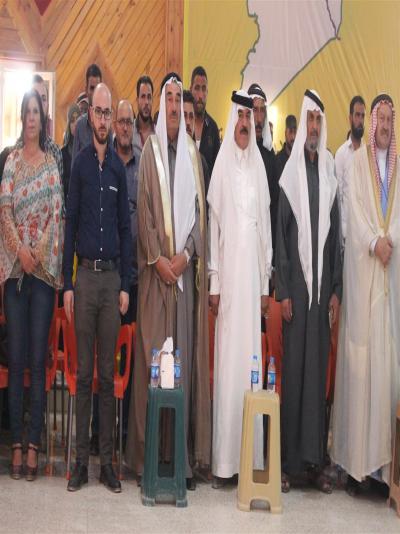 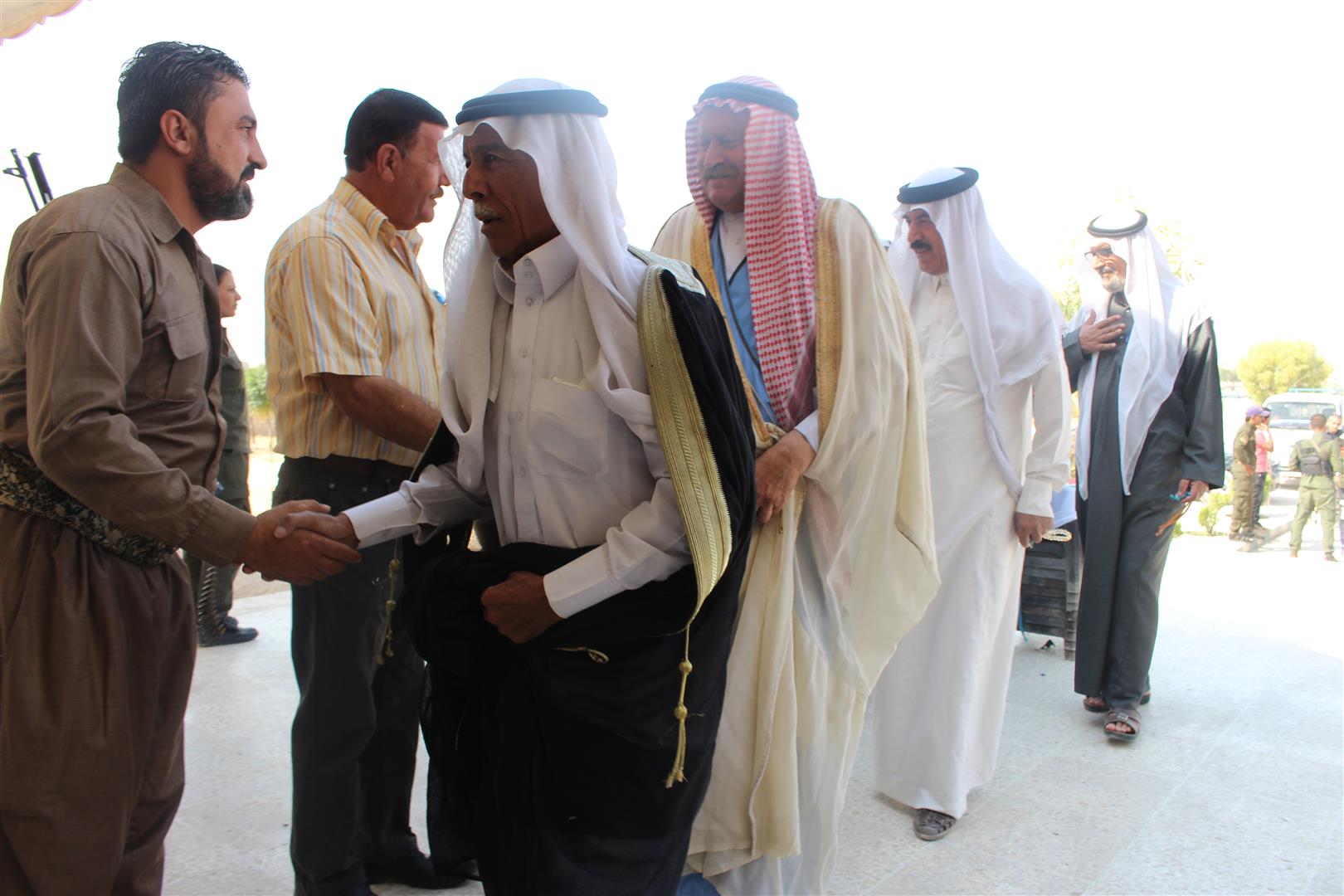 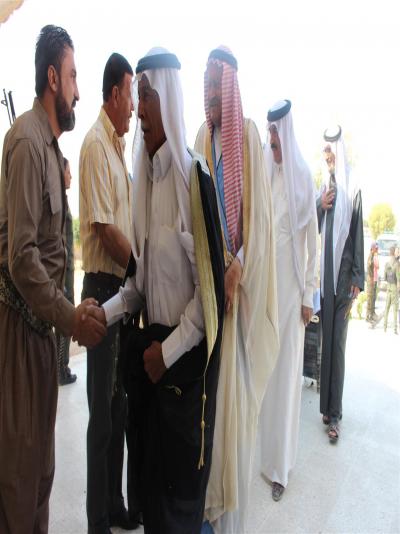 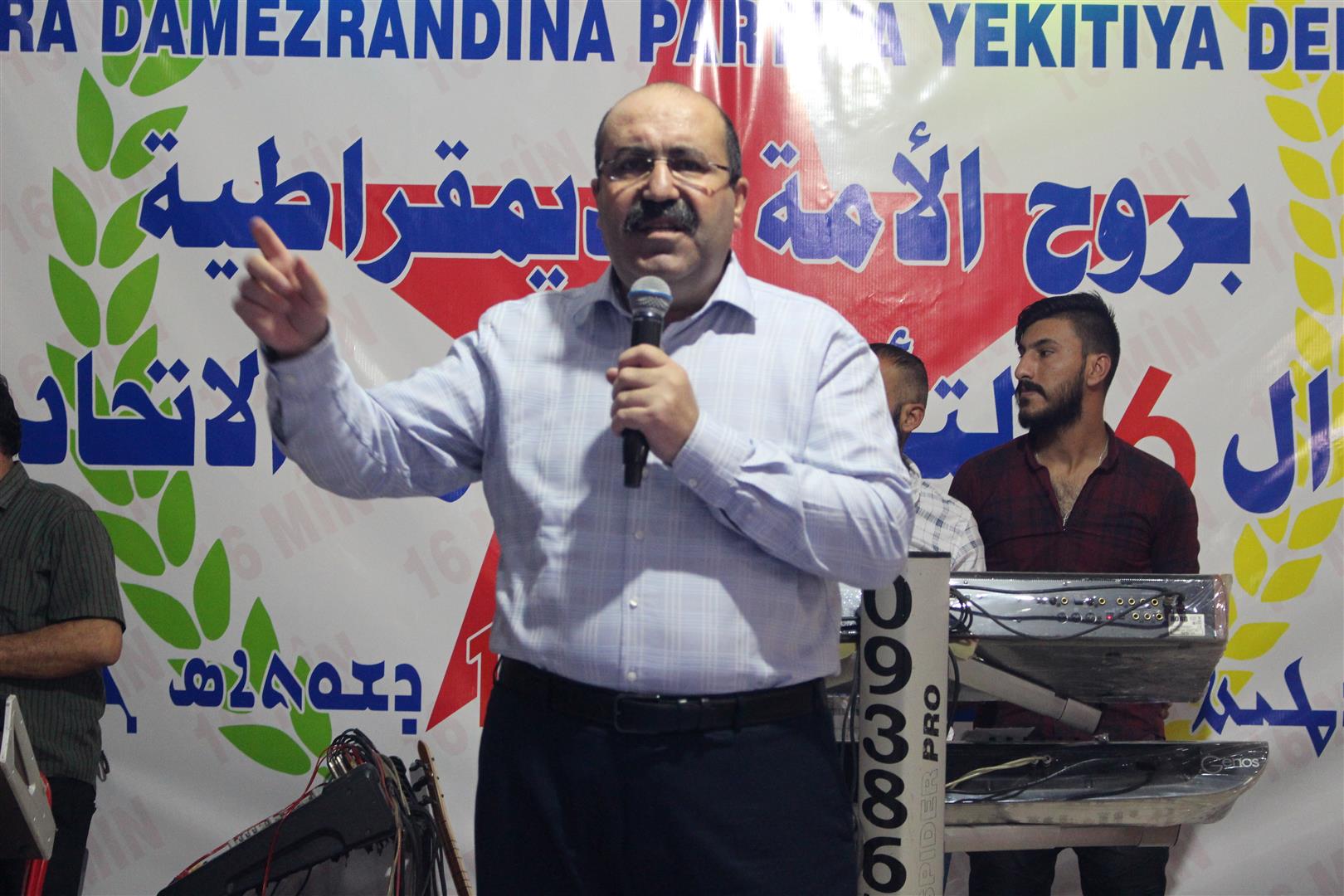 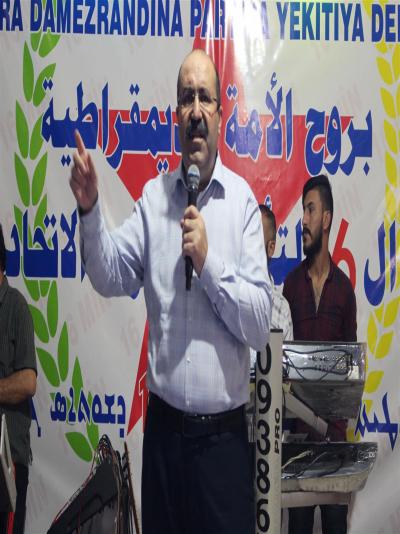 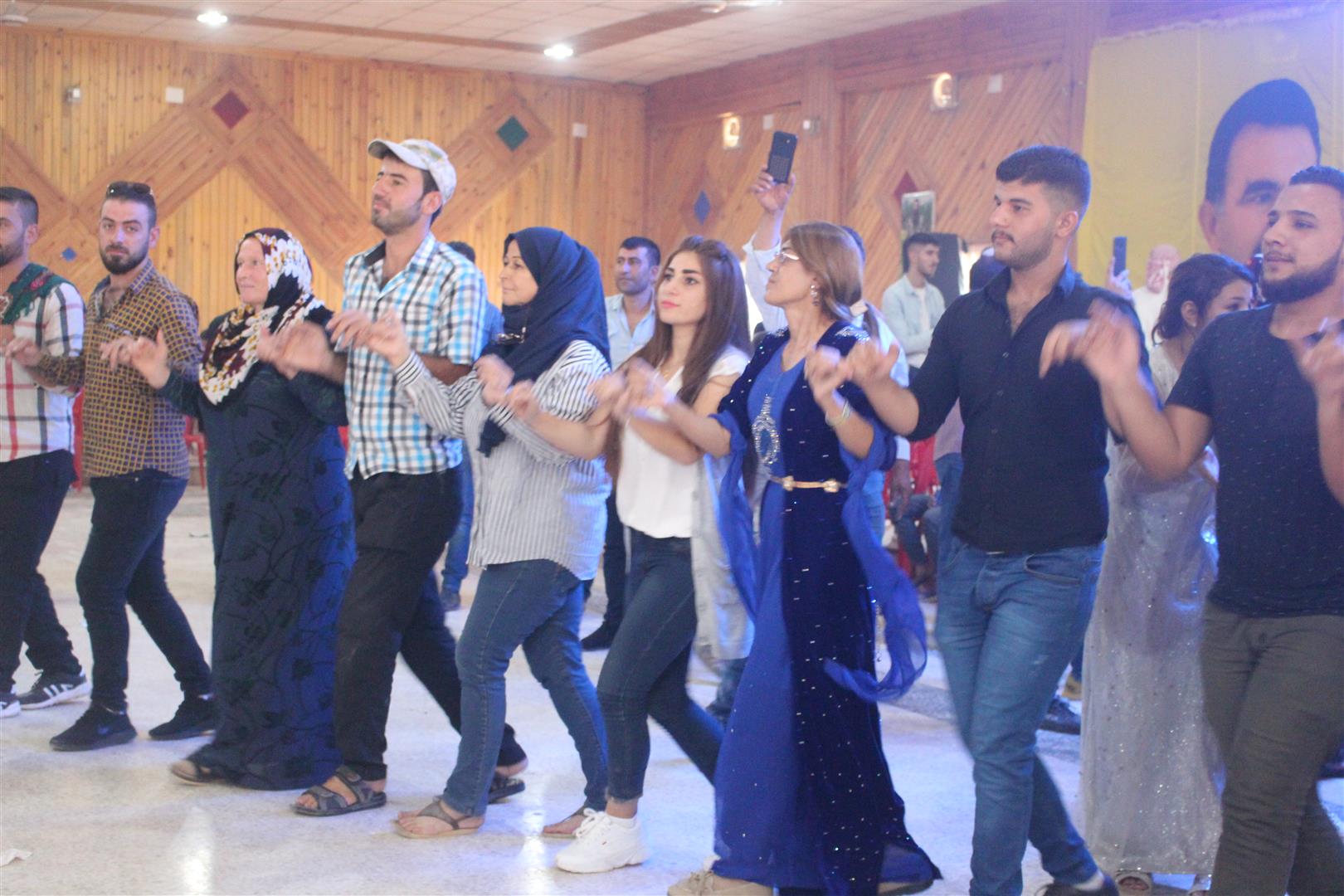 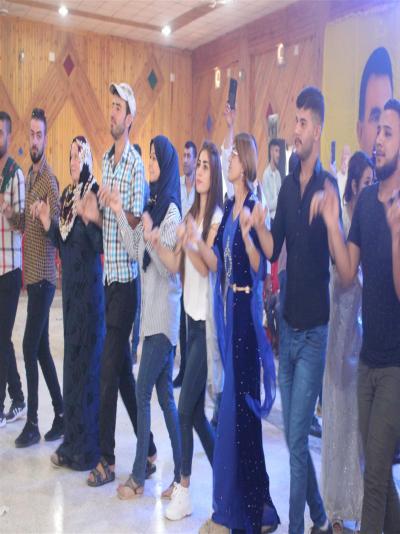 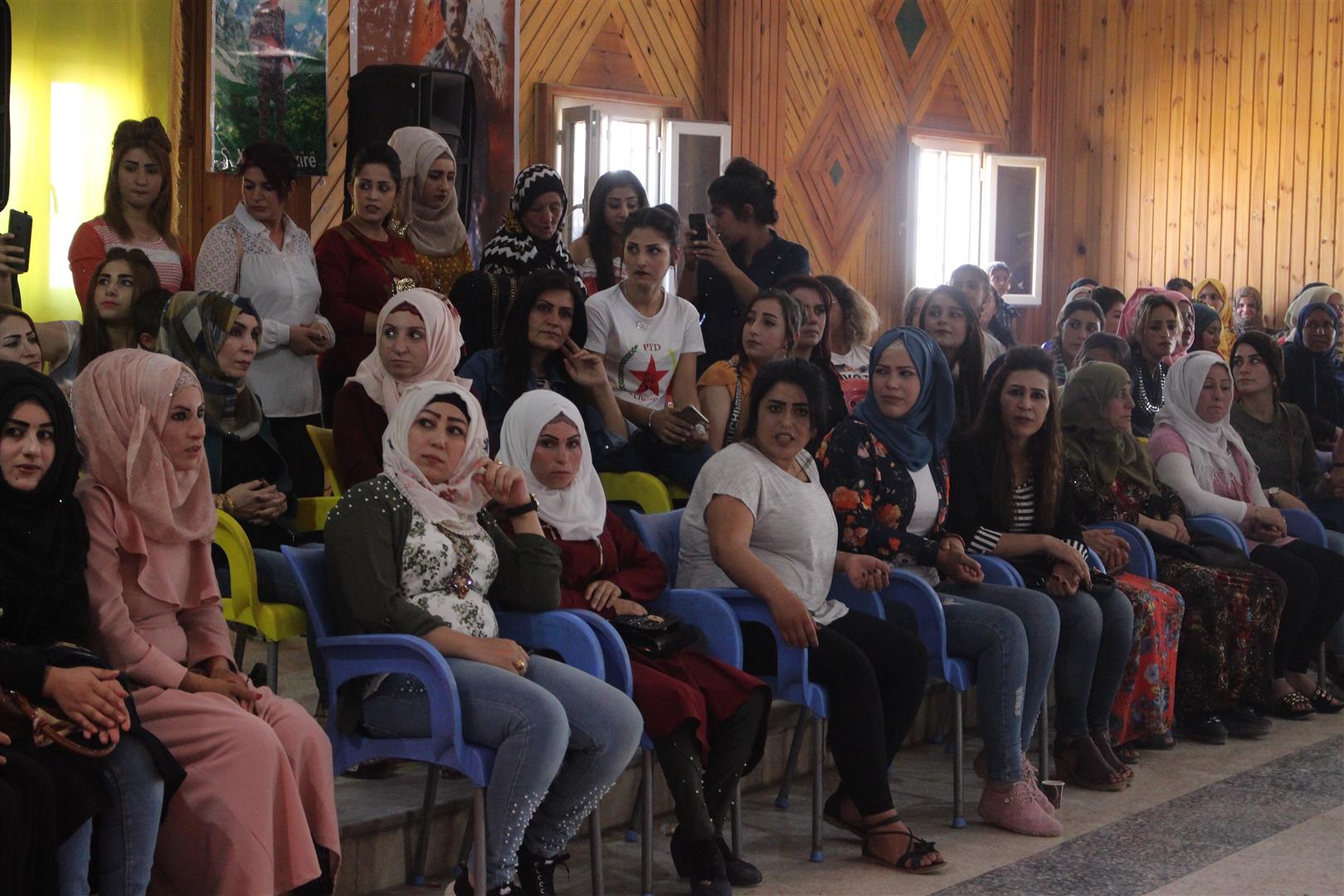 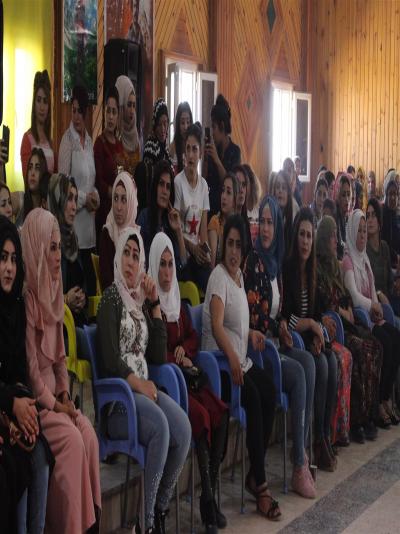 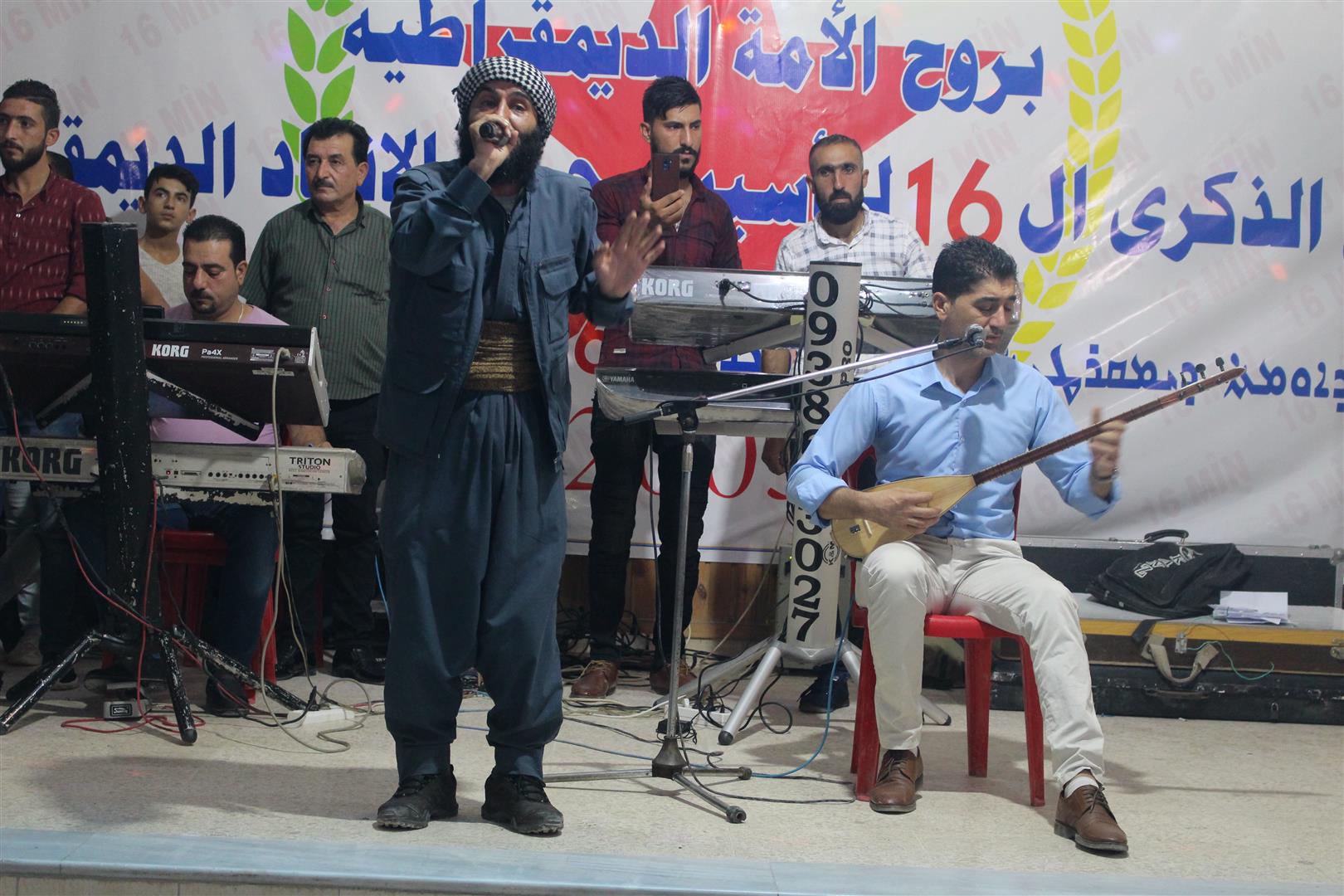 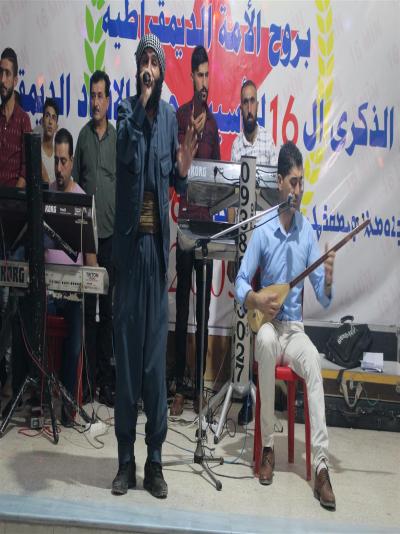 The Deputy Co-chair of the Executive Council of the Autonomous Administration of North and E...

The Deputy Co-Presidency of the Girê Spî District Council pointed out that 30 thousand peo...

Sounds of 4 explosions were heard in the city of Al-Raqqa, without knowing the reasons yet....
Old Website

Military agreement between Iran and Syria ...causes and timing implications

- ​​​​​​​Political activists: Targeting women will not affect our struggle