The devices arrived through Semalka crossing, and they were delivered by the Kurdistan Red Crescent delegation coming from southern Kurdistan.

During receiving the devices, Joan Mustafa said: "Since the revolution of Rojava, the Kurdistan Red Crescent has been providing assistance and capabilities as much as possible to the people of Rojava. Today, 5 PCR devices and 500 kits, which are difficult to be secured at the moment, have arrived in northeastern Syria."

Mostafa confirmed that with the arrival of these devices, their needs of PCR devices have been fulfilled in the region, and that these devices will be distributed as needed to the regions.

He appealed at the end of his speech the people to abide by the precautionary measures taken by the Autonomous Administration to counter the Corona pandemic. 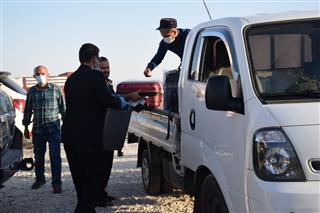 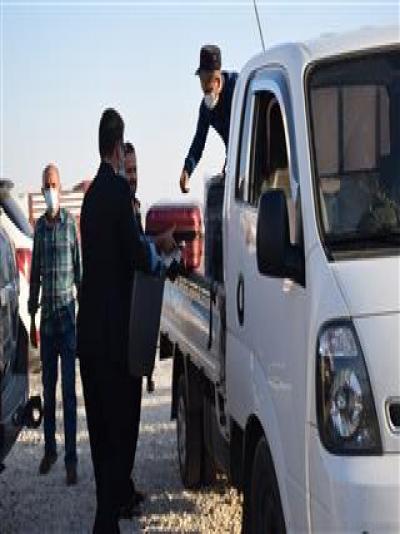 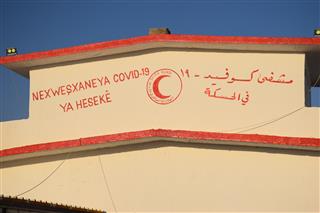 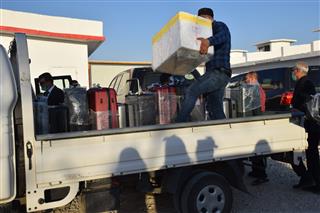 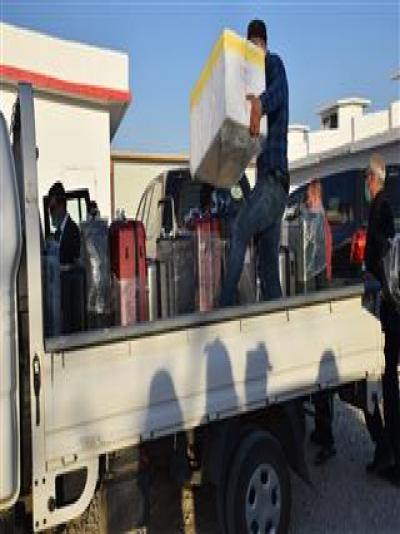 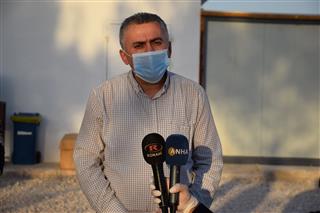 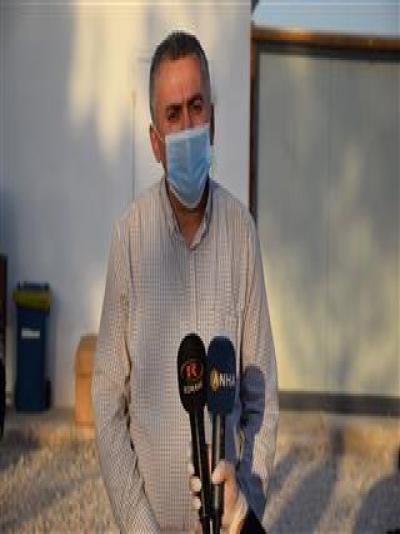 Informed private sources reported to Hawar News Agency that there were civilian casualties i...

Today, the Syrian Ministry of Health announced the registration of 34 new infections and two...

Hundreds of residents of Afrin and al-Shahba districts participated in a mass demonstration ...
Old Website

​​​​​​​Washington: We to defend our forces in Syria