As part of the series of activities of Kongra Star, it held a meeting for hundreds of residents of the city of Derik at the Martyr Bewer Center for Youth.

After holding a minute of silence, a member of the General Coordination of the Kongra Star in North and Eastern Syria Hediya talked  and congratulated this day to all the women activists in the world and said, "The land of Mesopotamia is blessed. Women in this land kept their language and culture, although the difficulties imposed on them from outdated customs and masculine power. "

She pointed out that the International Women's Day was the fruit of the struggle and resistance of women who stood in the face of tyrannical and authoritarian regimes, they created a new and participatory life.

She added, "Women have proved their presence through their participation in all political, diplomatic and even combat fronts against mercenary groups and have made sacrifices for the liberation of women in Rojava revolution and northern and eastern Syria."

She also added, "The sacrifices made by women in northern and eastern Syria are due to the ideology and philosophy of the Kurdish leader Abdullah Ocalan, who has given women a prominent place."

Furthermore, the meeting ended with slogans that saluted the resistance of free women. 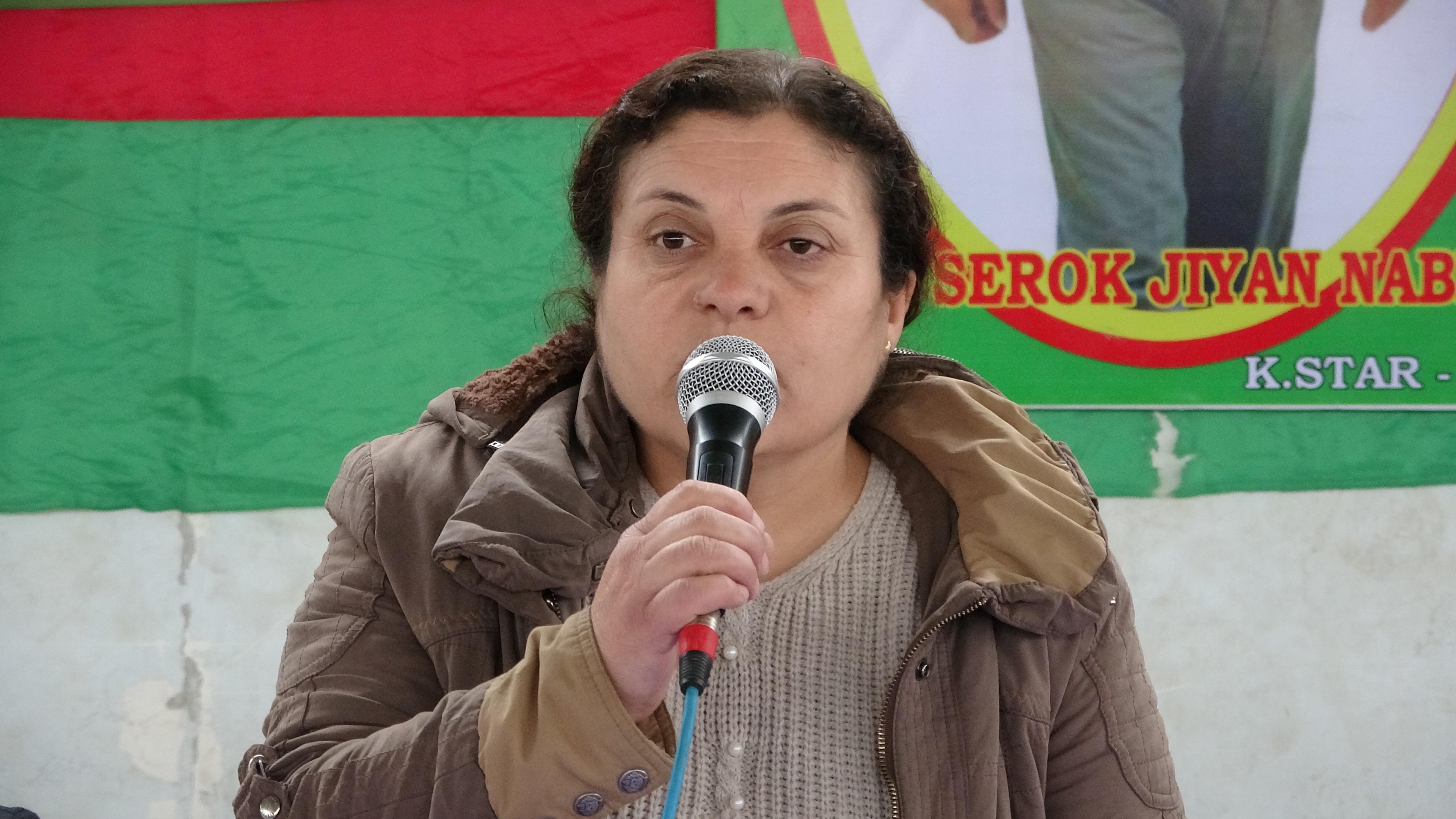 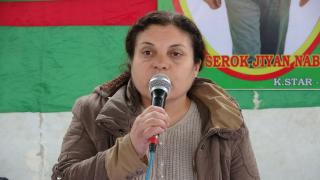 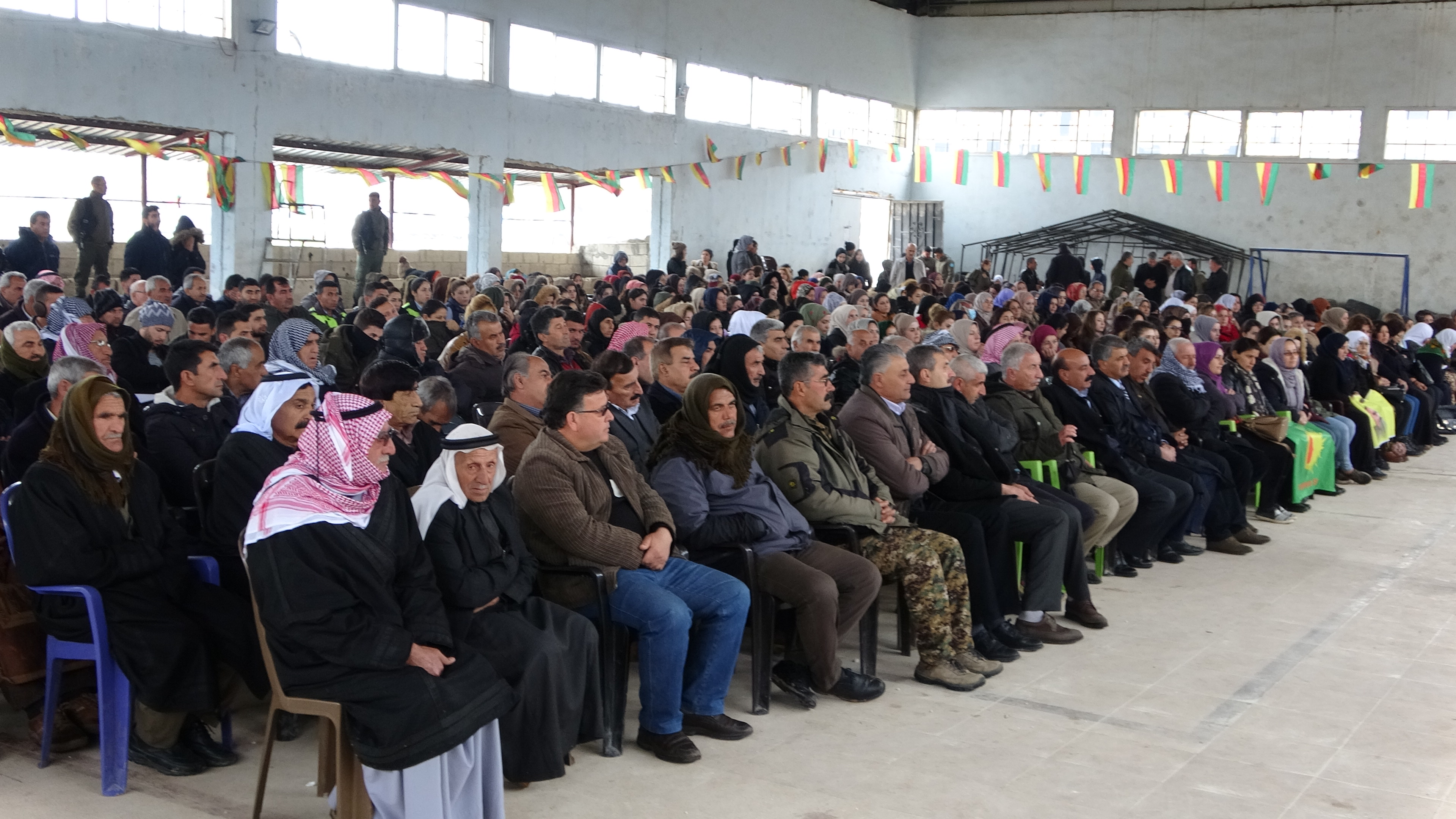 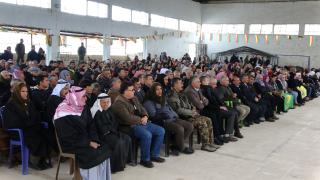 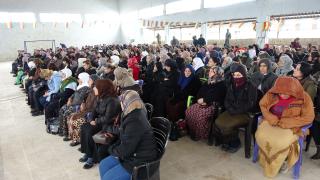 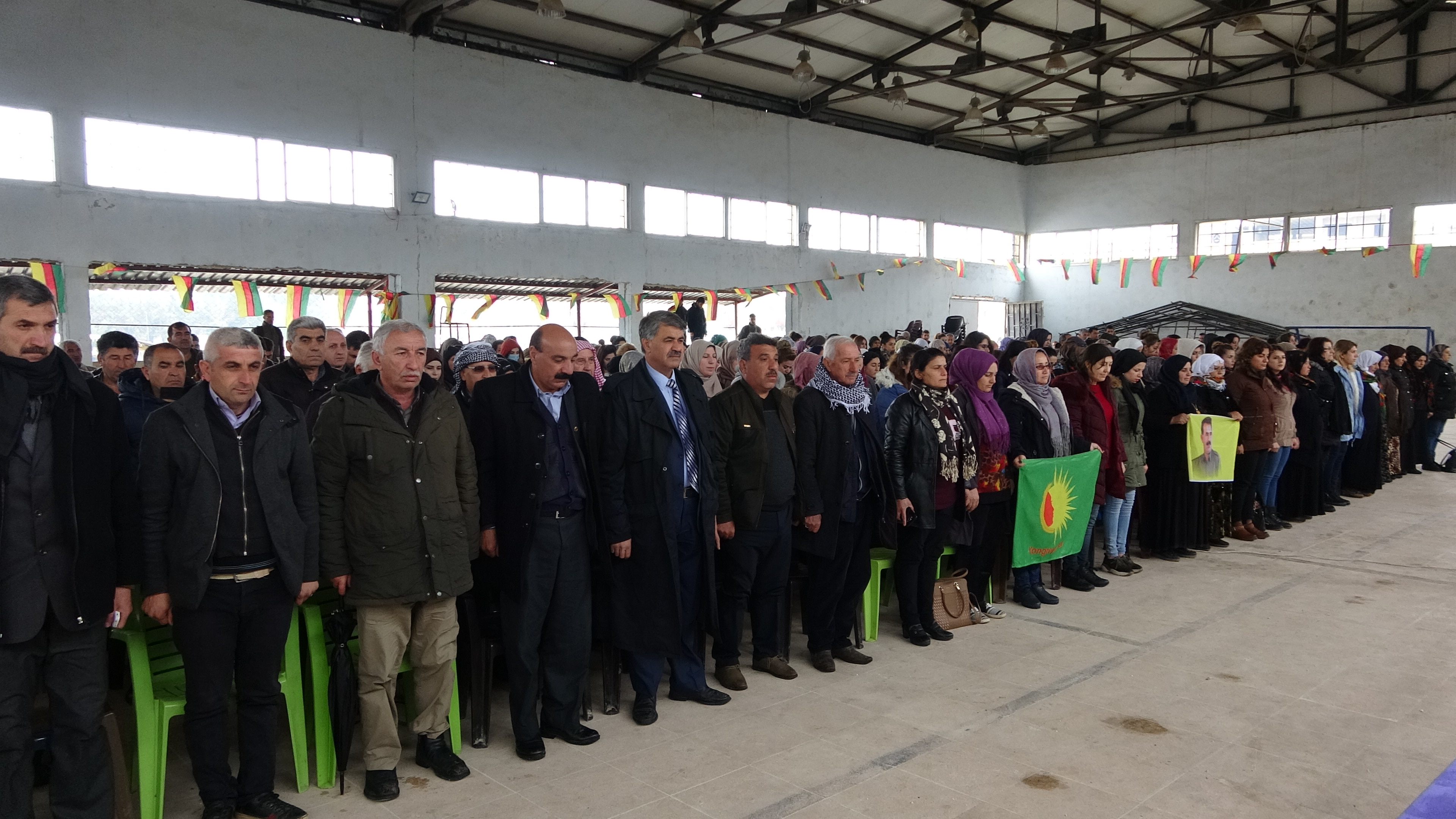 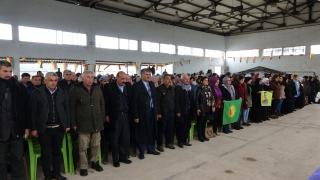