When the citizen Kifah, the wife of the martyr Ahmed al-Haj, a Syrian Democratic Forces fighter martyred earlier, and a resident of al-Omran area in al-Kellassa district, northwest of al-Hasakah city, was preparing the food, fire set on in the gas pipe, and Kifah rushed to rescue her children and got them out of the house, as the fire led to burning the house completely.

The fire brigade in al-Hasakah was immediately informed, and the fire engines were able to control the fire and put it out.

Ahmed Mehdi, the official in the fire brigade in al-Hasakah, said they had received a call that a house in al-Omran area in al-Kellassa district northwest of al-Hasakah city was burning. He added, “We immediately headed towards the fire site, and managed to control it and extinguish it.”

Ahmed Mehdi said, "The fire was caused by breaking out fire in the gas pipe, as the home’s owners fled the home after burning the fire."

Ahmed Mehdi explained that the damage had been limited to the material only, and there were no injuries 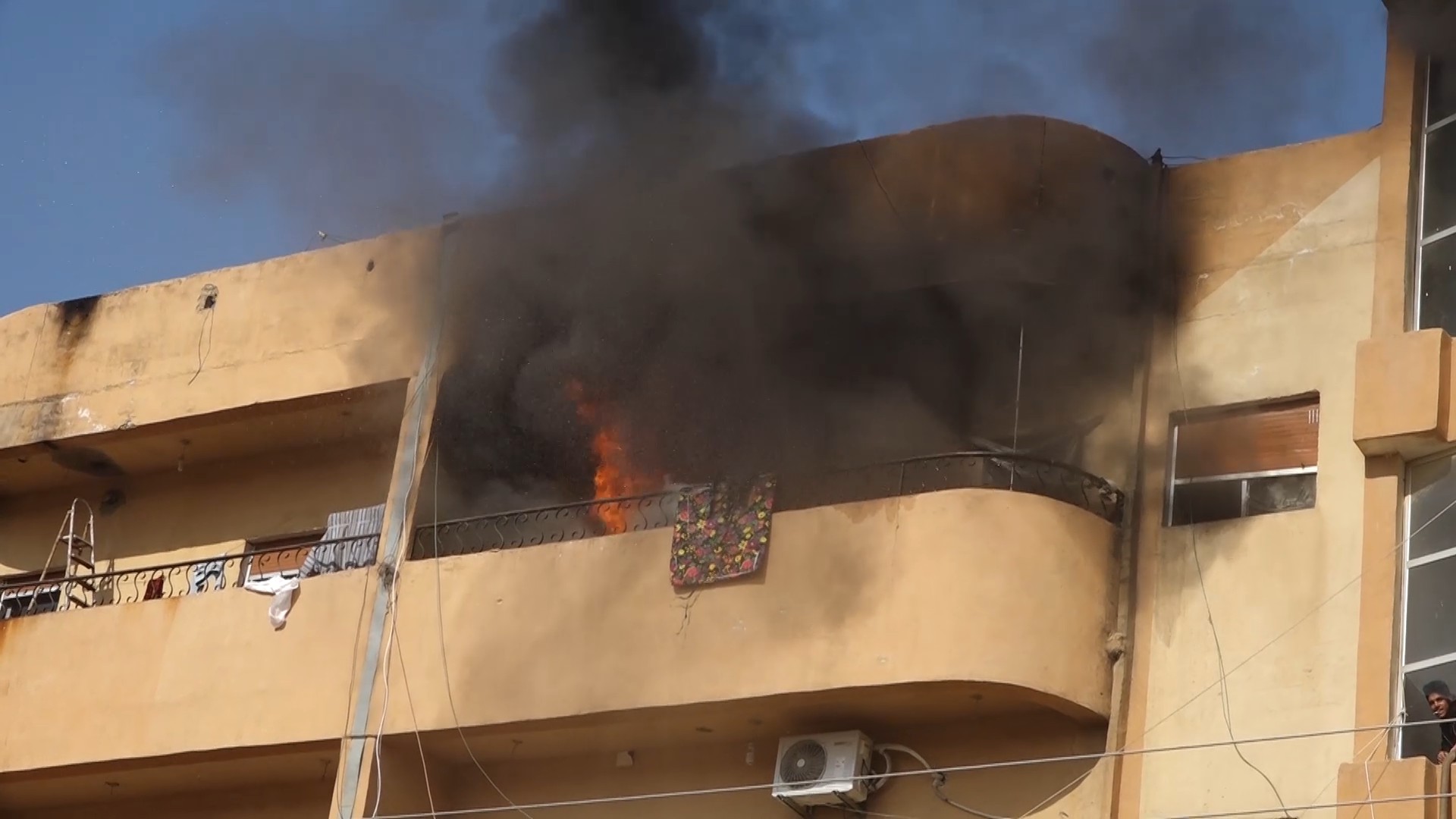 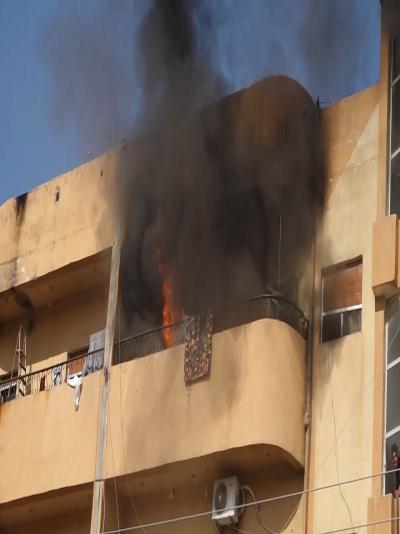 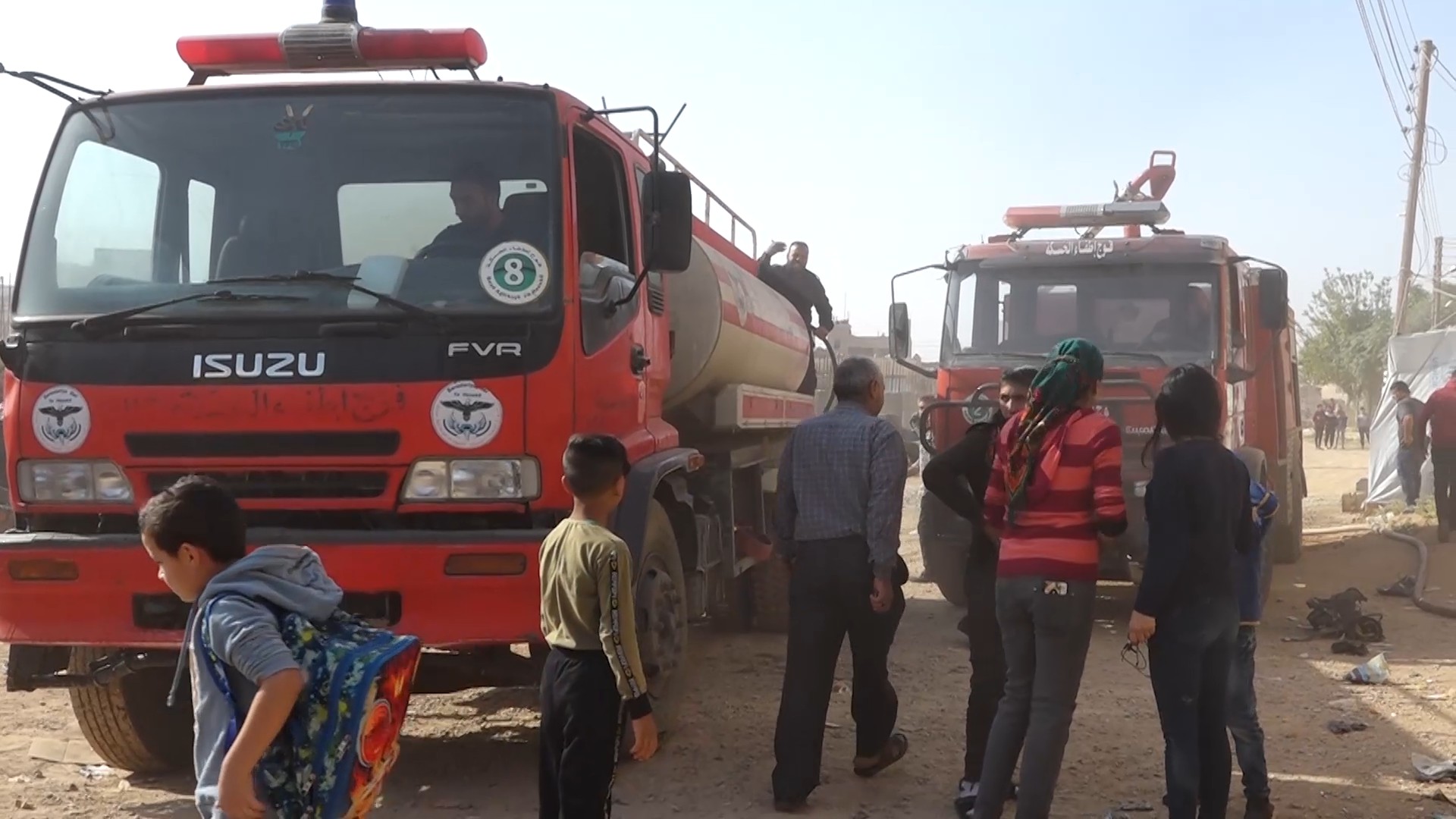 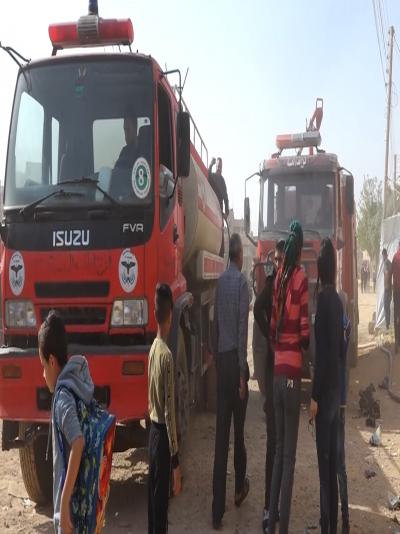 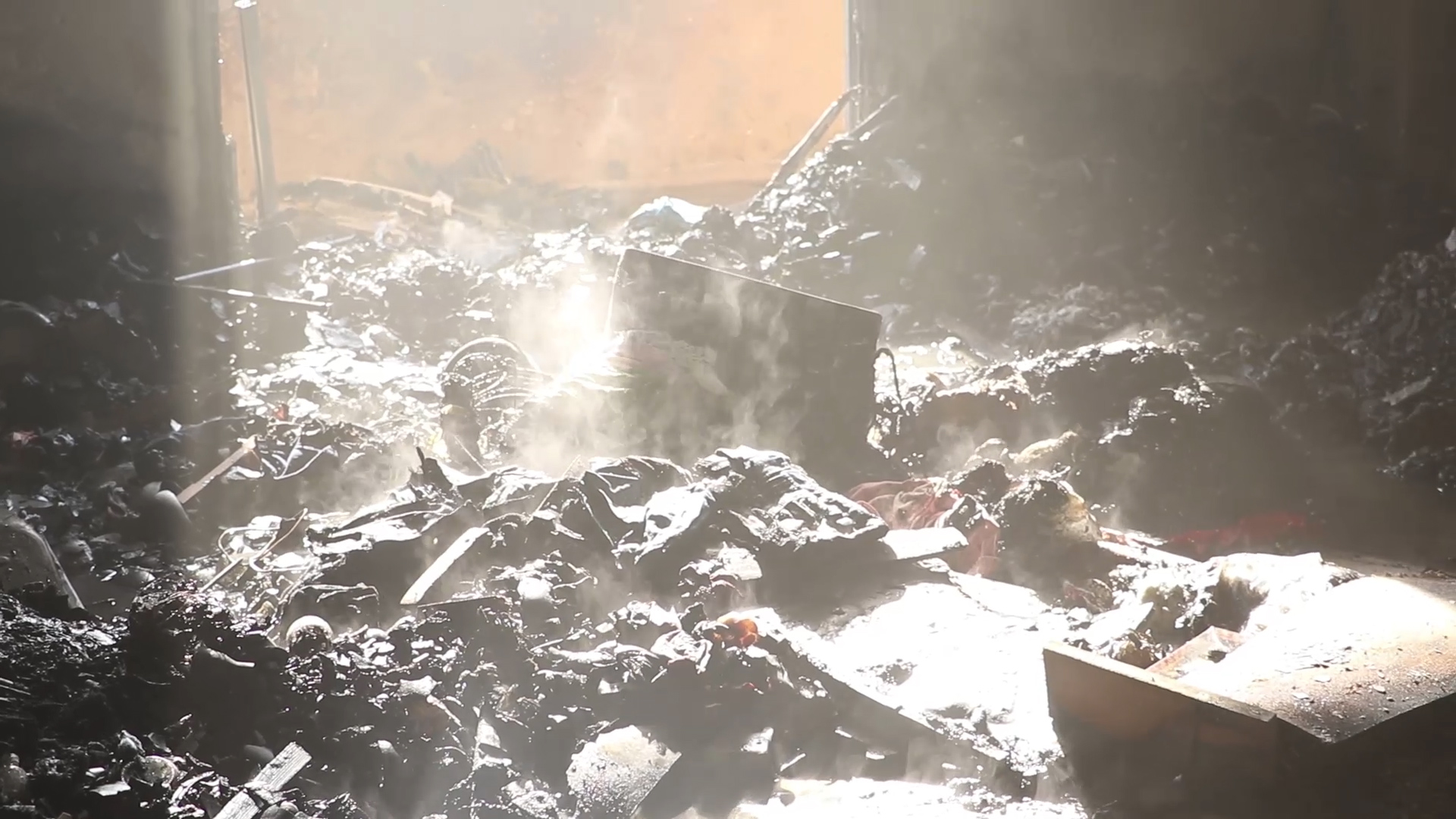 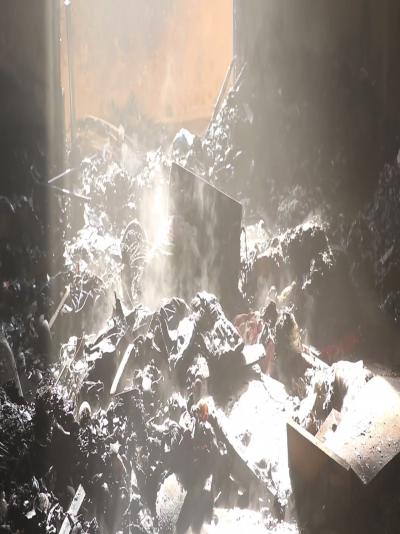 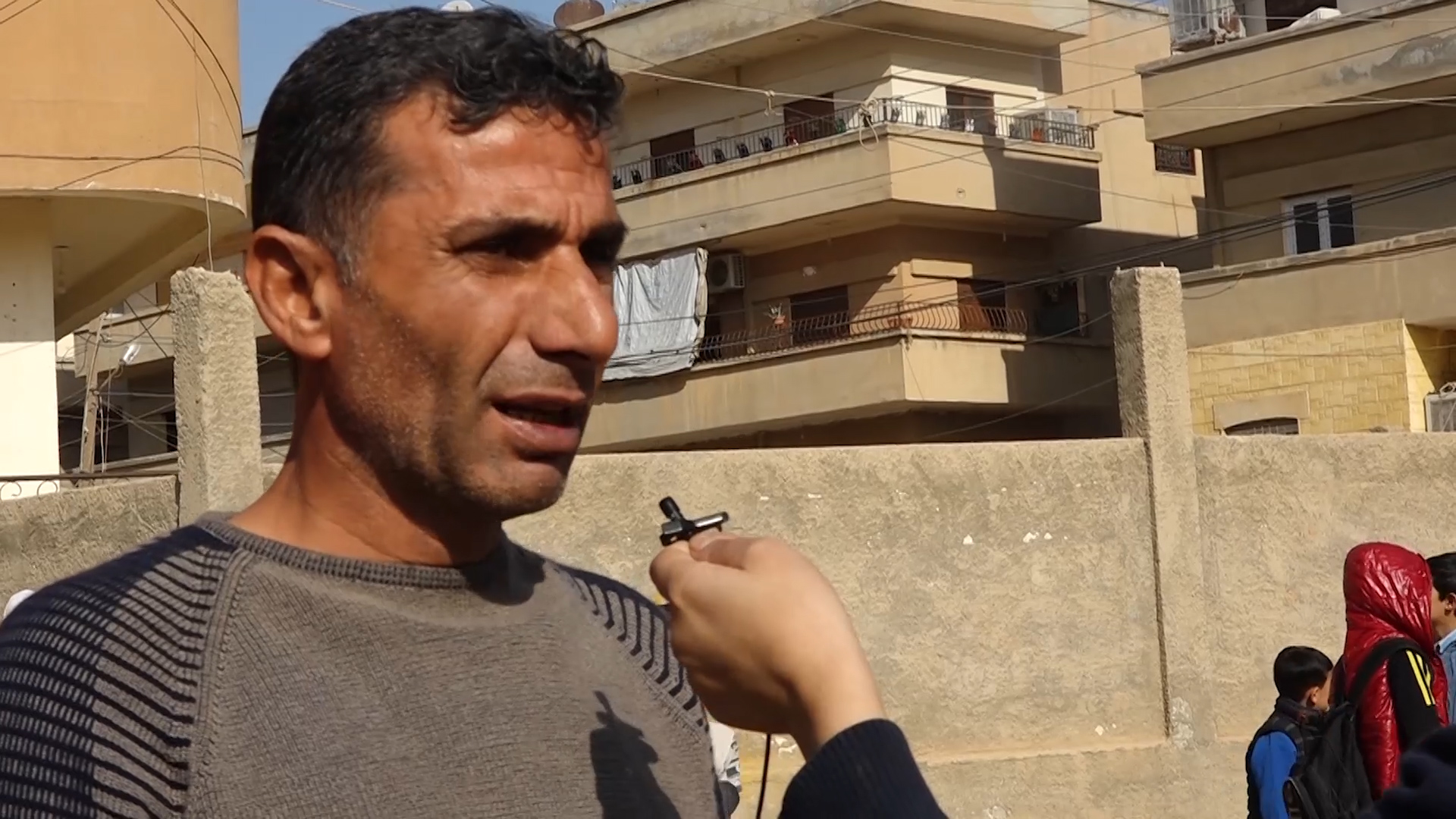 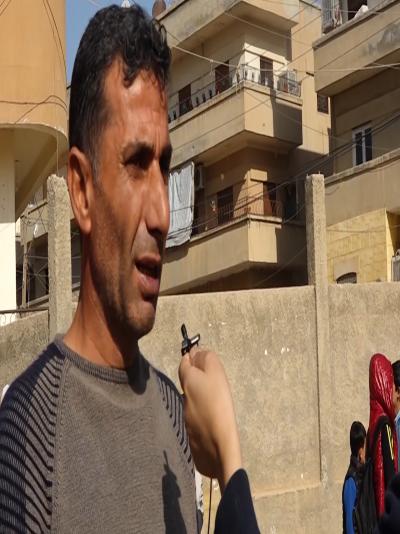 The movement of the Syrian revolutionary youth ended today the exhibition  of arts which it...
Old Website

Ilham Ahmed: Because of Turkish veto, representatives of a third of Syria were absent from Constitution Committee

Libyan army is advancing in Misurata; Erdogan in Algeria to search the Libyan file

- Occupation goes on criminal acts in occupied areas in evidence