The Media Center of the People’s Defense Forces (HPG) said:

On June 26, our forces targeted a unit of the Turkish occupation army in Shadara region, killing two soldiers.

At 14:00 on the same day, our forces spotted a unit of the Turkish occupation army, which was traveling from Khantor Hill to the Barazan Valley and carried out an operation against it, in which it hit hard, killing 10 soldiers.

At 14:30, our forces carried out a sniper attack targeting the Turkish occupation army soldiers on Dubeshka hill, killing a soldier.

At 16:30, our forces carried out another sniper attack against a unit of the Turkish occupation army on Katusuli hill, which also resulted in the death of a soldier.

On June 28, at 08:50, our forces targeted the occupation army soldiers stationed on Lilak Hill in Shamzinan, which is located in Colemerg, with a sniper attack that killed one soldier.

In our statement issued on June 29, we said that our forces carried out an operation in the Dula Hydran square in Colemeg district in Gever on June 25, the operation resulted in the destruction of a vehicle and the killing of 4 soldiers and as a result of the sweep process that began after the martyr of our trainer Brusk Boutan was martyred. Our martyr comrade’s record is: 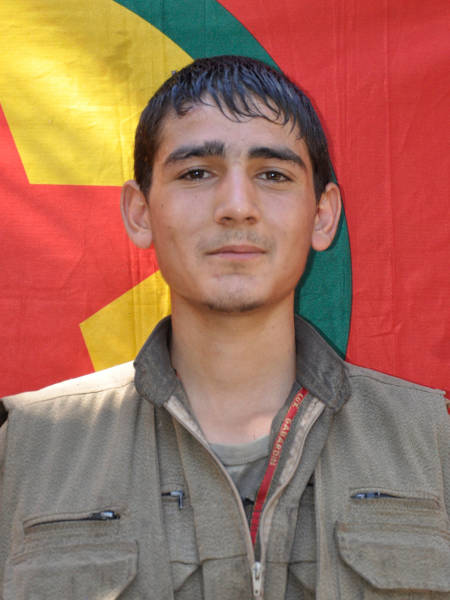 The information received about Turkish plans to send Syrian mercenaries to Başûr (southern...

The Kurdish Action Group in South Africa (KHRAG) and the Federation of Trade Unions in South...

- ​​​​​​​Citizens: With solidarity, we to defeat occupation, Russia is a partner in attacks