The statement of the Popular Defense Forces' media center stated the following:

On the 12th of July, during an operation carried out with an air bomber weapon against the Turkish occupation army in Heftenin, our comrade Dougha Zilan was martyred. Our companion Dougha was the first martyr in the ranks of the Martyr Delal Amed Air Defense Unit, and the record of the martyr Dougha Zilan is as follows: 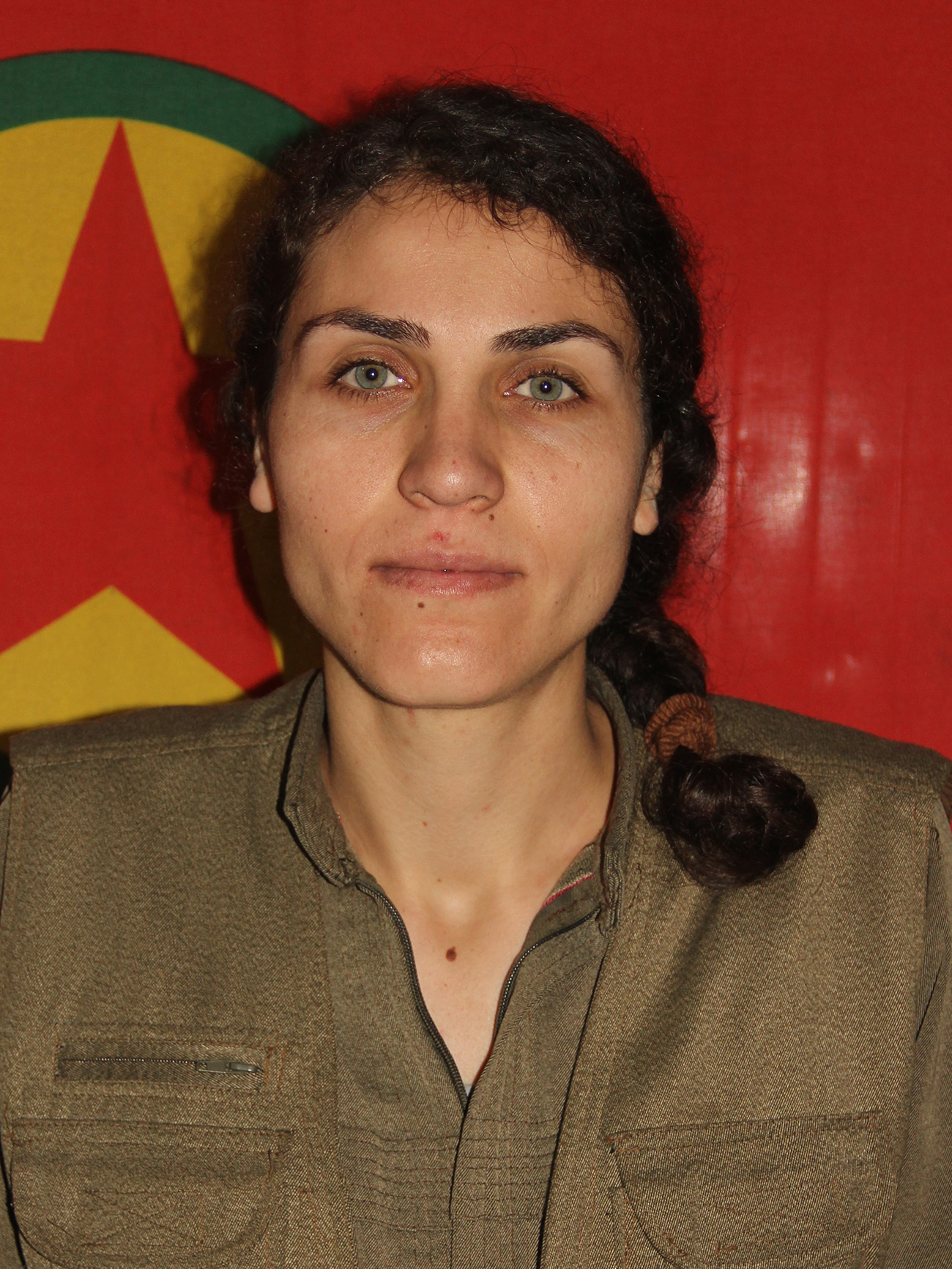 The place of birth: Mosh

The Member of the Kongra Star Coordination Perwin Youssef indicated that the report submitte...

The Young Women’s Union in Al-Hasakah organized a bicycle rally under the slogan “No to ...

This evening, the work of the second conference on the economy of women in northeastern Syri...
Old Website