According to the statement, guerrillas hit a Turkish military unit stationed on Hill Gombete in Xakurke region at 15:00 on September 7th as part of the Martyr Bager and Martyr Ronya Revolutionary Initiative.

Employing special tactics, guerrillas hit the soldiers from the air, which left one soldier dead and one other wounded.

During the recent clashes, one of HPG martyred and his record is as follow:

The place of birth: Amed 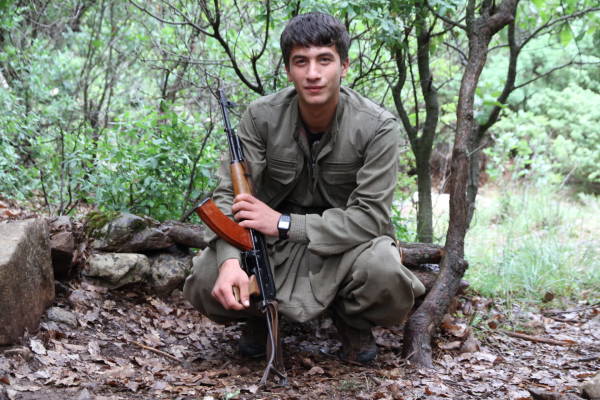 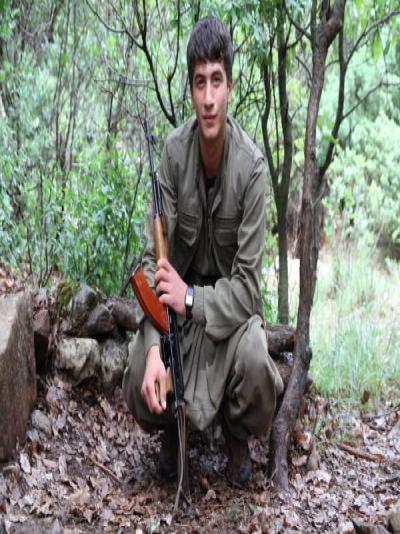 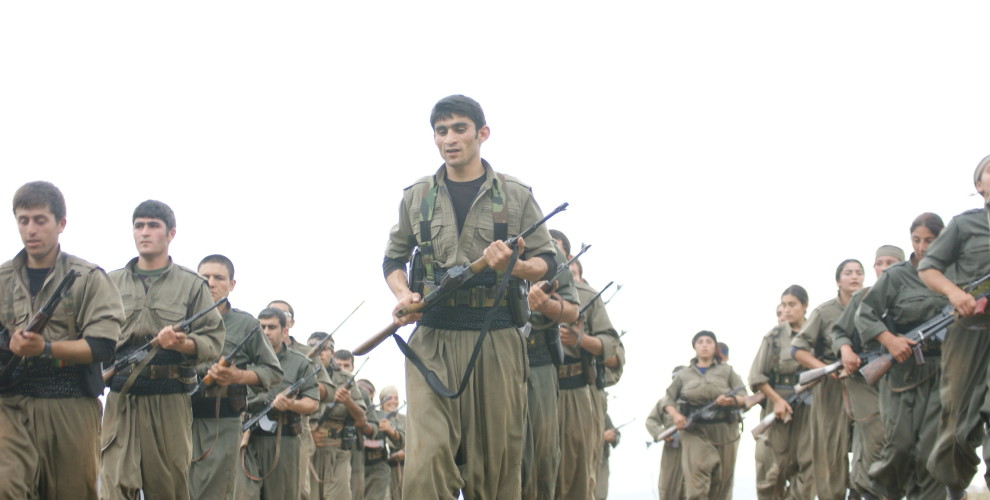 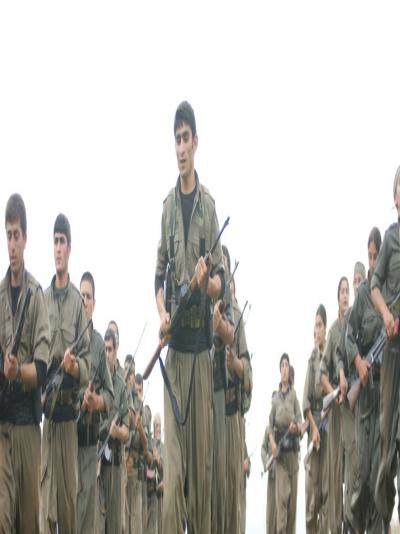 The Patriotic Union of Kurdistan elected both Bafel Talabani and Lahor Sheikh Jenki as its c...

The People’s Defense Forces noted that the Turkish occupation planes bombed the areas of Q...

The Patriotic Union of Kurdistan (PUK) announced its adoption of the party's joint presidenc...
Old Website