"Our forces continue to carry out military operations against Turkish occupation army's soldiers and its mercenaries in Afrin and its surrounding, leaving behind more wounded and killed in mercenaries' ranks.

The forces added in the details of the operation "On 28 July, our forces carried out an operation using small and medium weapons on the points and fortifications of a number of mercenary gangs such as (Jabhha Shamiyya, Ahrar al-Sham and Faiylaq 2 in the outskirt Marea city, that resulted in killing 6 mercenaries and wounding 2 other.

The Afrin Liberation Forces usually carry out operations against the Turkish occupation army and mercenary gangs inside Afrin and the areas occupied by Turkey in the north of Syria.

HER has published the photo of the mercenary Abu Hamza, who was killed on 26 July in the village of Burj Haydar in Sherawa district in Afrin canton. 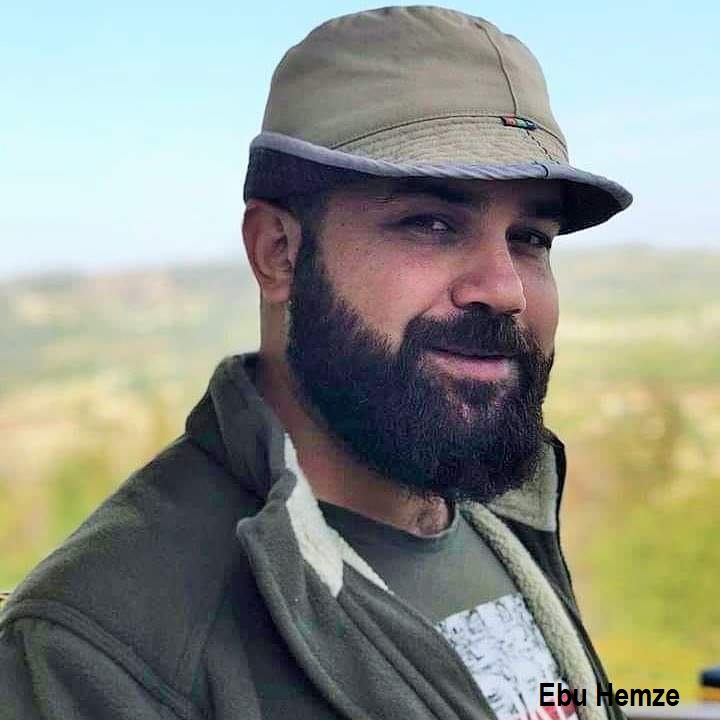 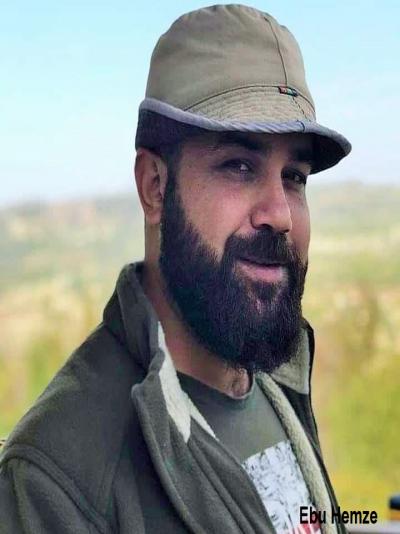 A leader in People Protection Units (YPG) stressed on the continuation of the war against te...

Fourteen elements of the Turkish occupation army and its mercenaries were killed during the ...
Old Website

Hakam Khalo: Ocalan has theses to solve all outstanding problems

- A YPG leader, our fight against terrorism will continue

- Hakam Khalo: Ocalan has theses to solve all outstanding problems