The village of Qara Mog, east of Kobani and the village of Ziyara to the north-west of the city have been witnessing human shields activities since July 17 this month, hundreds of meters from the Turkish border.

The sit-in and the formation of human shields came following the threat of the Turkish occupation to launch aggression on the northern regions of Syria and the mobilization of forces and military machineries near the border.

Despite the high temperature, hundreds attended the tents set up in the village of Ziyara from different areas and formed a human wall hundreds of meters long.

On the last day of the second week of the sit-in, the members of the Syrian Women's Council, Kongra Star in Kobani, and dozens of residents attend the sit-in.

During her speech, the administration of Kongra Star Falak Joseph held the international community responsible for the Turkish threats and any attack that would affect northern and eastern Syria. She also called for the world to realize the danger of the Turkish government's policies including the terrorism support file.

Most of the north-eastern regions of Syria witness various activities against Turkish threats and reject any aggression and occupation of Syrian territory, stressing the need for political, social and military resistance to respond to Turkish threats. 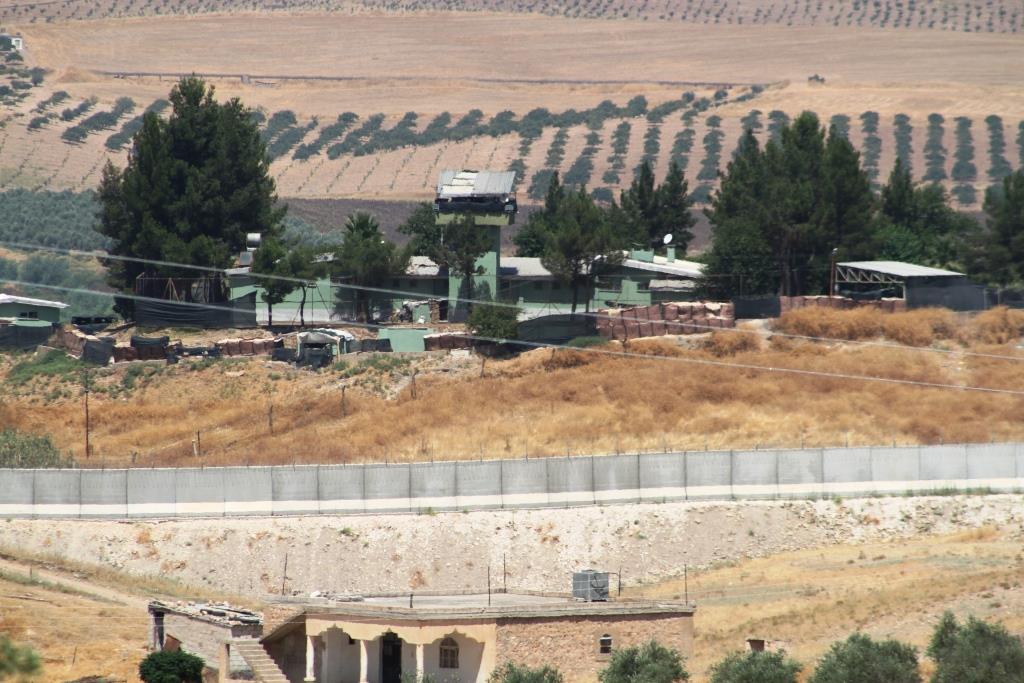 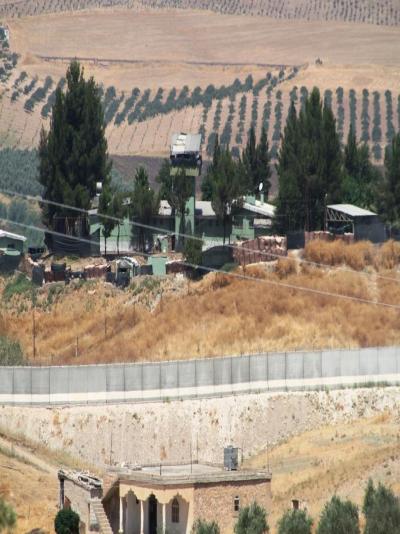 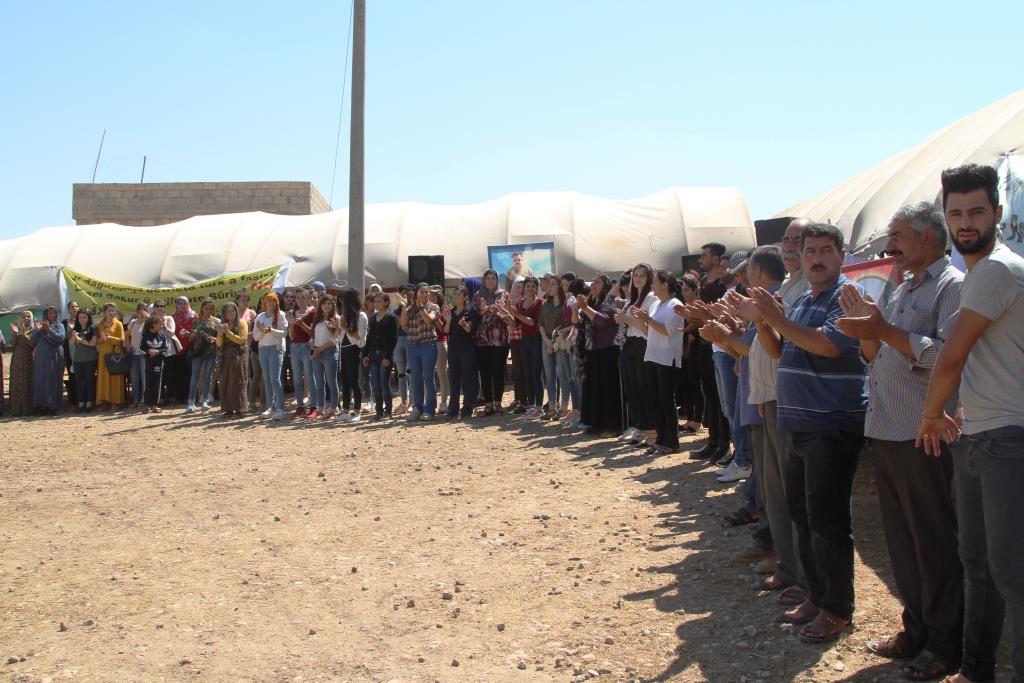 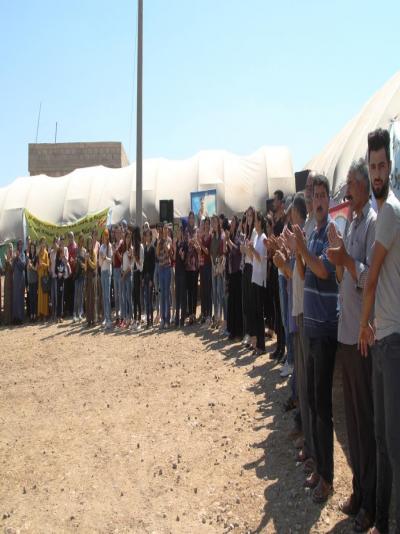 "What Erdogan is doing in occupying Gire Spi and Seri Kania areas, is an application of his ...

The Turkish occupation army and its mercenaries are shelling intensively in the meantime, ...

The battalion of the Armenian fighters, Nobar Ozanian, commemorated the assassination of Arm...
Old Website

​​​​​​​Demo in Al-Shehaba and Aleppo in condemnation of Afrin invasion

- Commander,  Khabur Akkad: Attacks increased and our resistance is confirmed until victory is achieved

- ​​​​​​​Circassian: Erdogan's occupation is a complement of ancestors'