The General Command of the Syrian Democratic Forces (SDF) announced in a statement released at Omar oil field the defeat of IS and victory over them, on this occasion, hundreds of people in Qamişlo city gathered at the Martyrs Square in the neighborhood of Antria to celebrate.

Members of the Internal Security Forces, Rapid Intervention Forces, Traffic fighters from the People's and Women's Protection Units and Self-Defense Forces also participated in the thrill of victory.

From the International Martyrs roundabout, a motorcade of cars drove to the streets of the city and the central market, during which the participants raised the flags of the People's and Women's Protection Units and the Syrian Democratic Forces in addition to the pictures of Kurdish leader Abdullah Ocalan.

After a tour of cars in the streets and neighborhoods, the participants danced Dabka in rings on the sound of the revolutionary songs amidst mothers' trills, the mother of the martyr Diljin Hassan said: "We defeated IS' fascist mentality; the Syrian Democratic Forces fighters triumphed over the mercenaries, this was achieved by the sacrifices of the martyrs, this victory will bring us the liberation of Afrin as well. 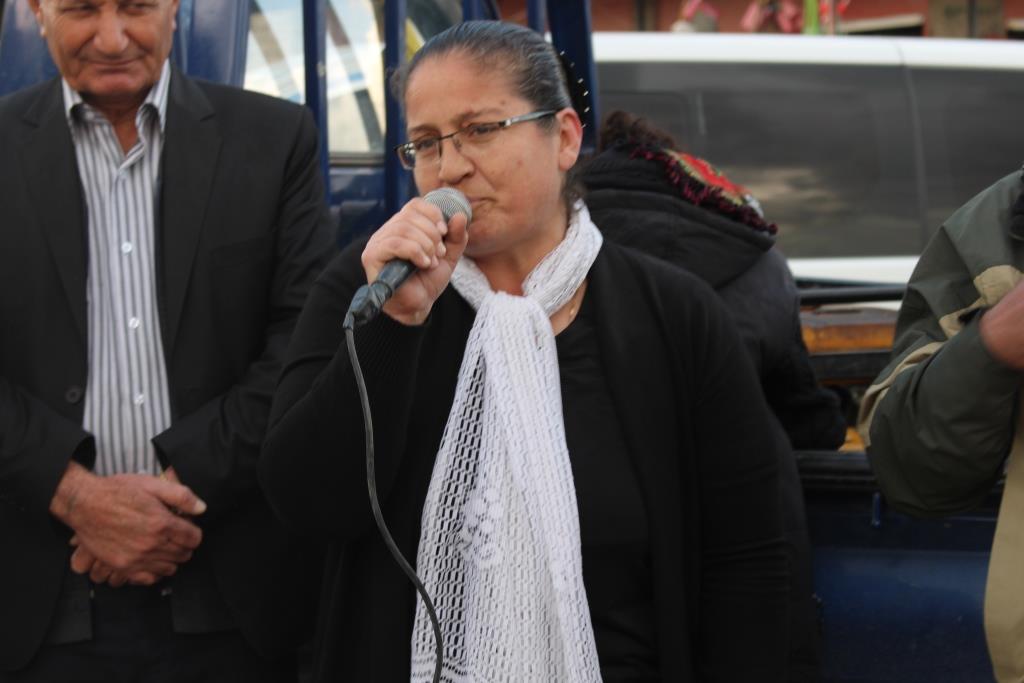 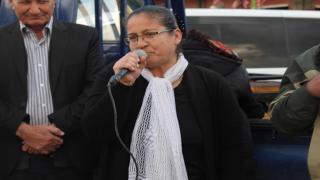 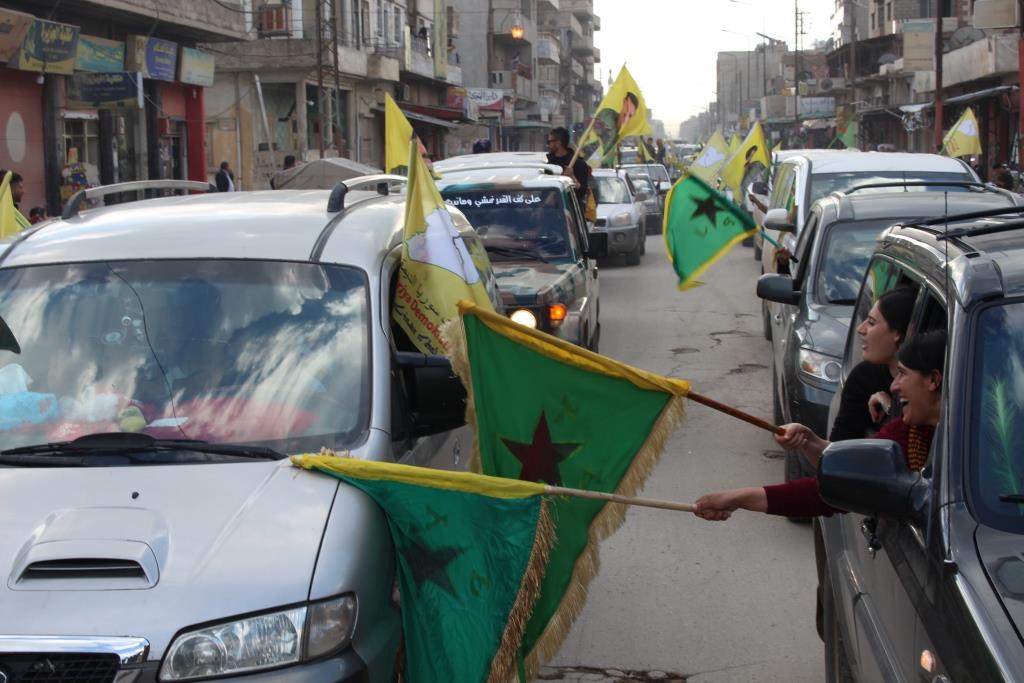 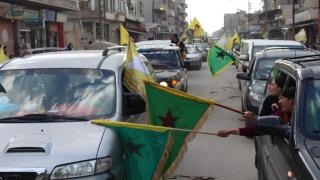 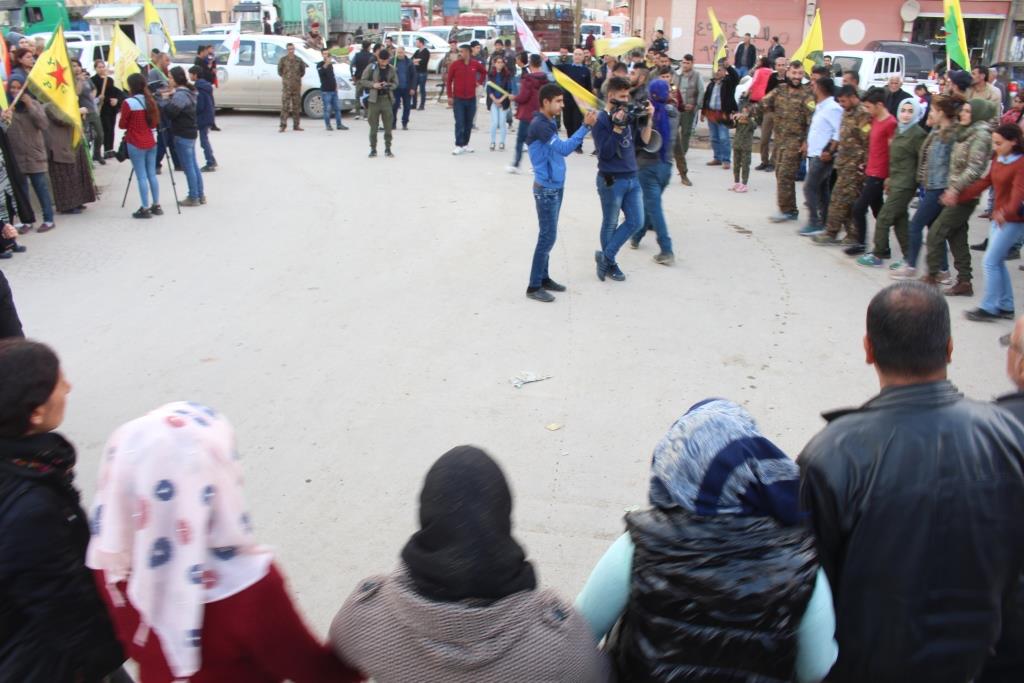 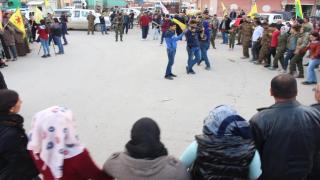 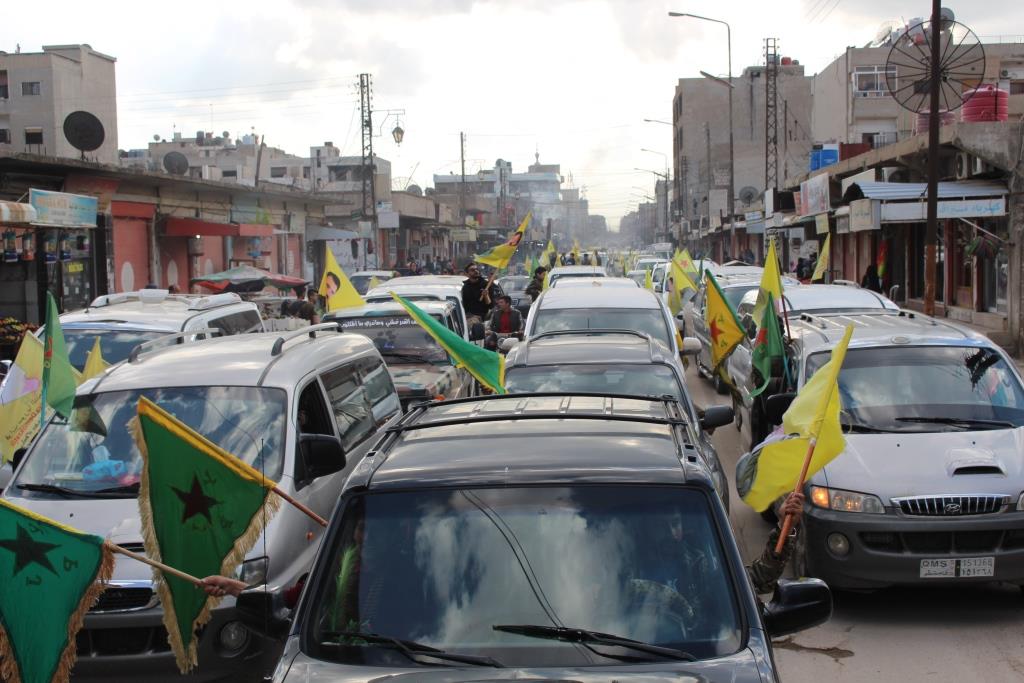 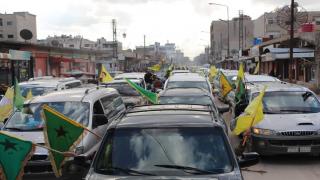 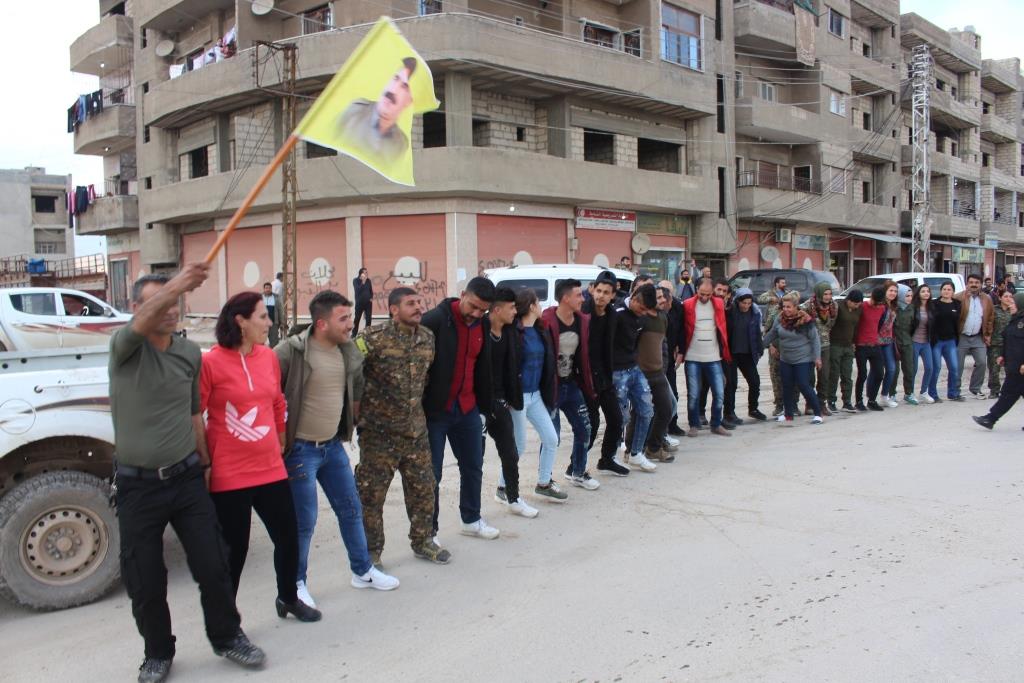 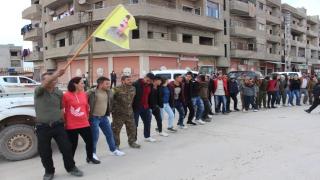