The funeral ceremony began with holding a minute of silence, then, the commander of People Protection Units Dijwar Masoum delivere1d a speech in which he said, "our martyrs sacrificed their lives for the revolution of humanity and dignity, and the path of our martyrs is the path of freedom, which leads us to live in freedom and dignity."

The funeral ceremony ended with slogans that glorify the martyr. 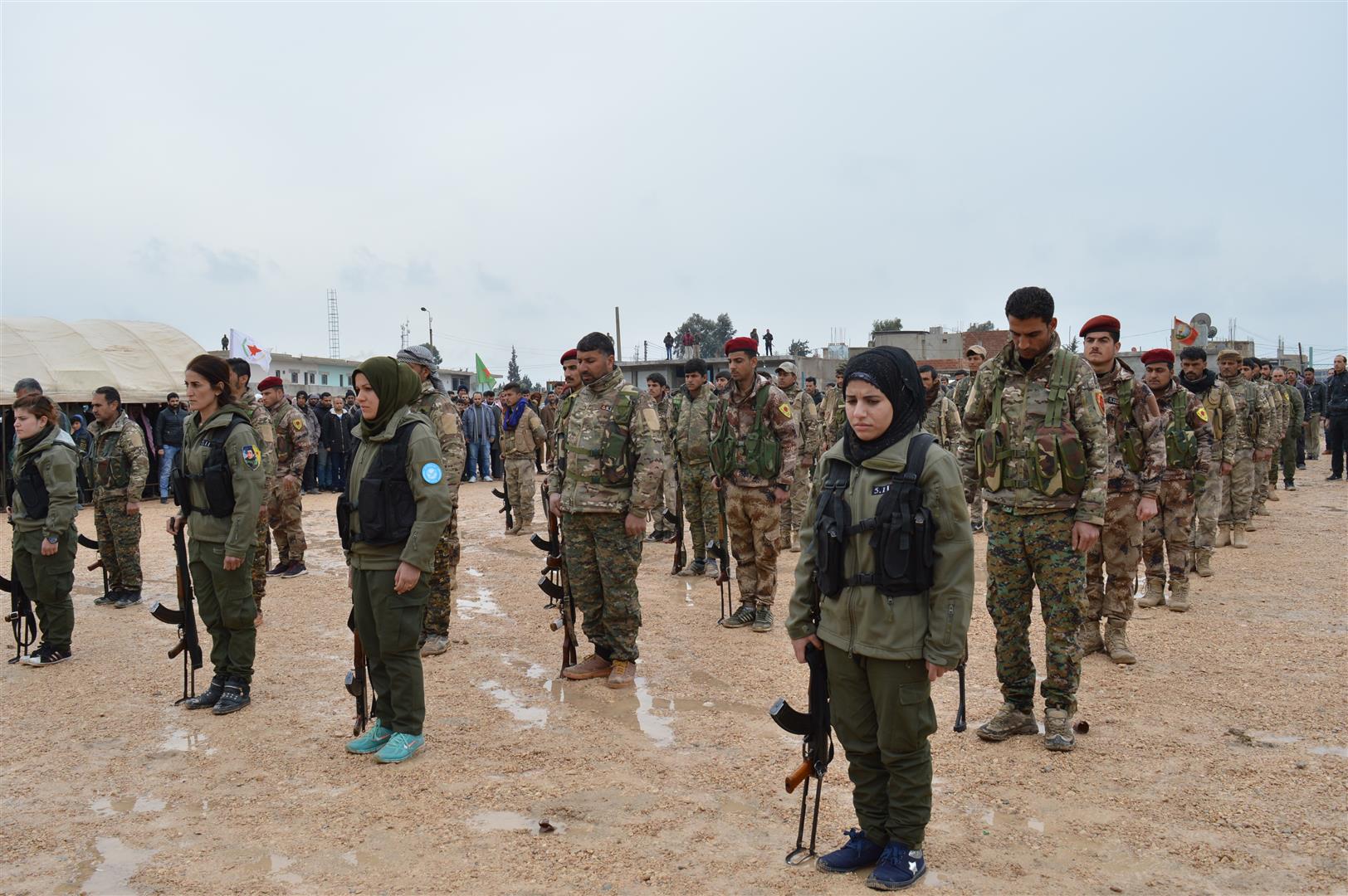 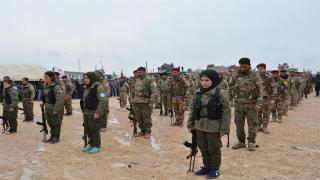 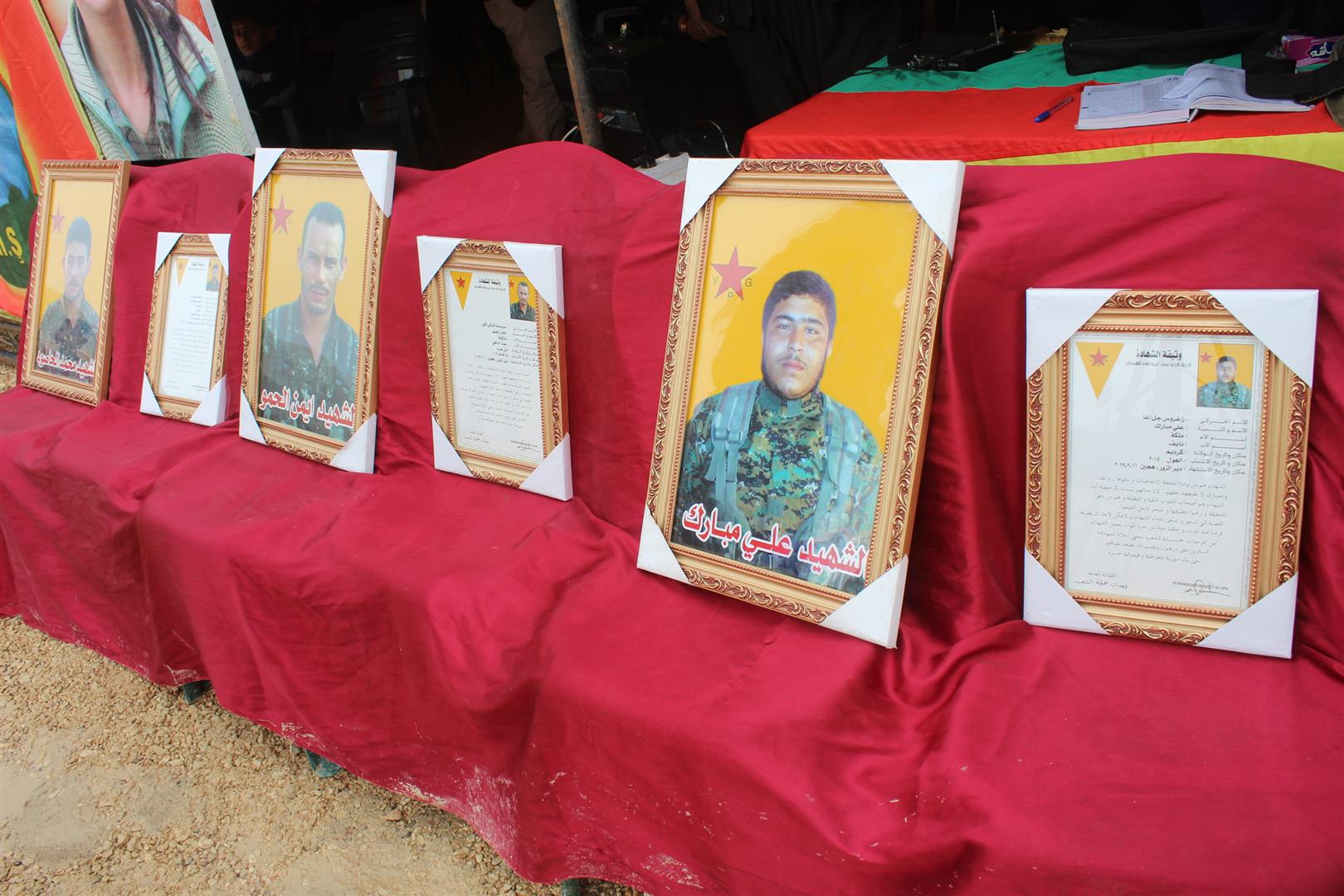 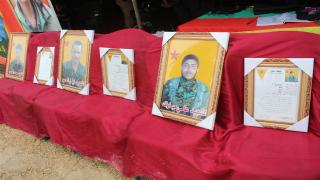 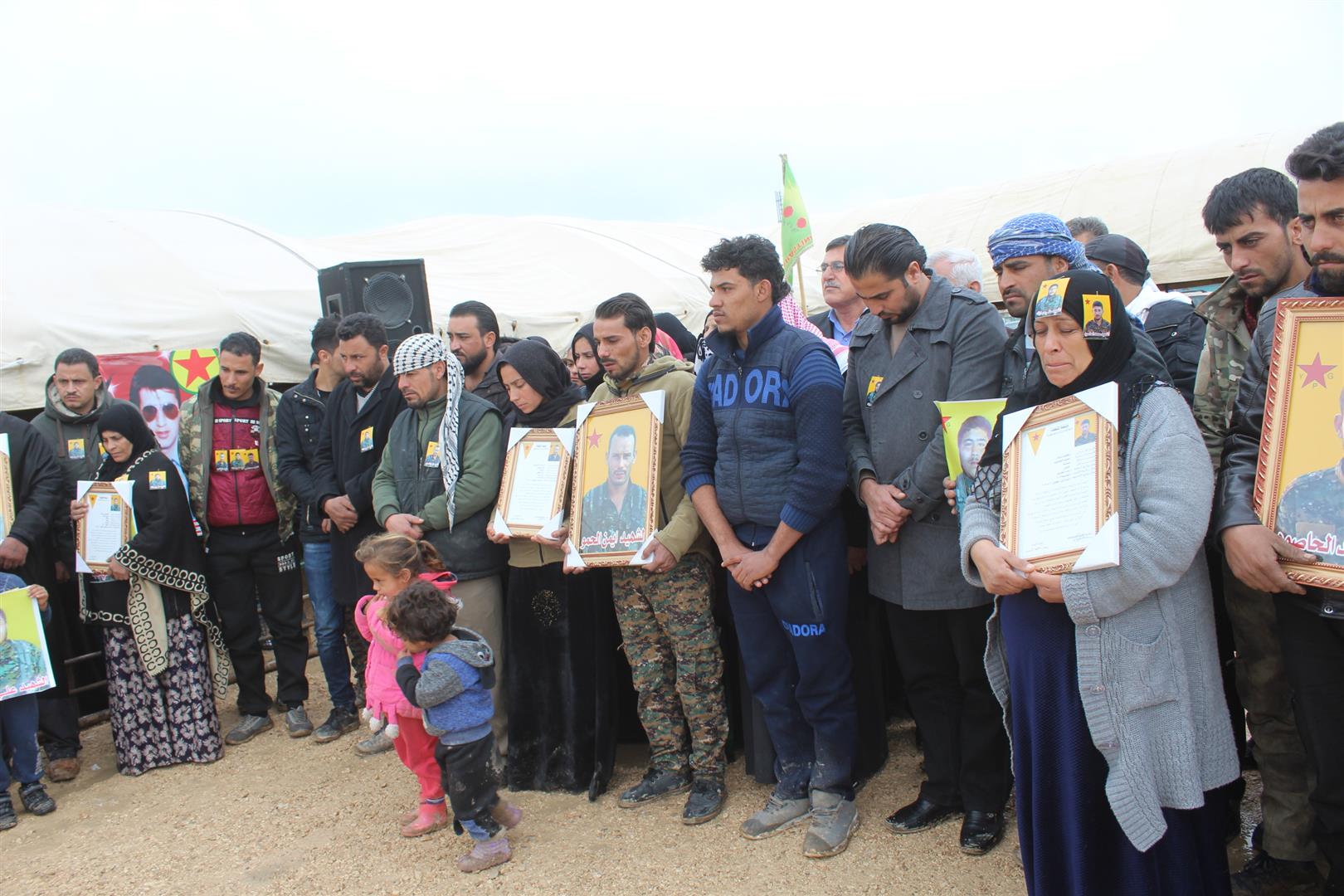 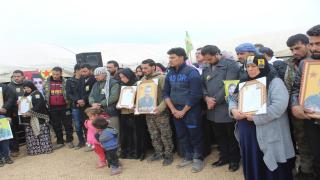 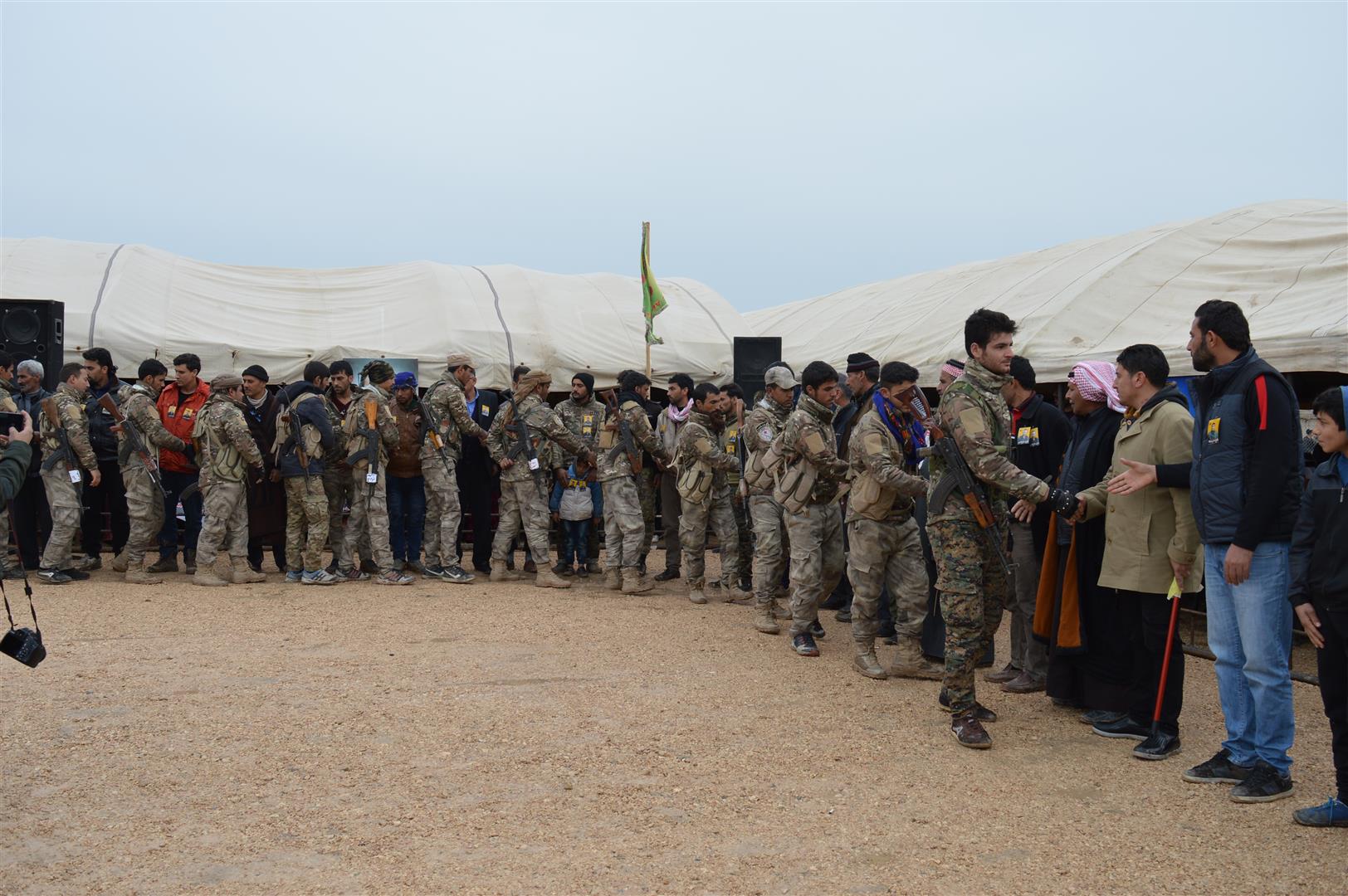 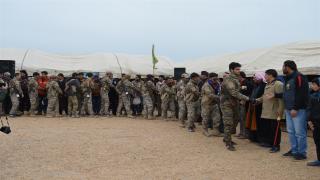 9 mercenaries of the Turkish occupation were killed in separate areas and times in the occup...

A joint Russian-Turkish patrol was launched on the Syrian-Turkish border east of the city of...

Elements of the Turkish occupation army set fire to wheat and barley fields in the village o...
Old Website