The symposium comes within a series of symposiums held by the Syrian Democratic Council in various regions in northern and eastern Syria under the slogan "Towards a National Conference for the People of al-Jazeera and the Euphrates."

130 Kurdish and Arab political figures, along with sheikhs and tribal leaders from the Arab and Kurdish components, will attend the symposium, which is held in Nowruz Hall, south of Kobani. 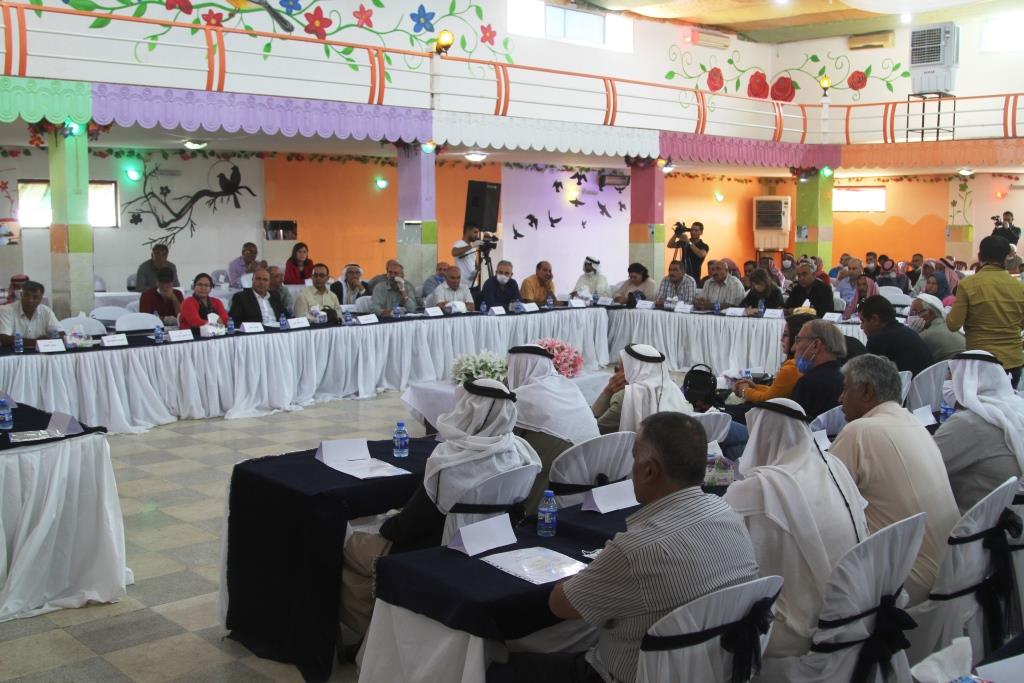 The head of the Executive Committee of the Syrian Democratic Council, Ilham Ahmed, delivered the opening speech with "the true representatives of the Syrian people did not participate in international external conferences on the solution in Syria, and that the parties sponsoring those conferences excluded the most important ideas that possess the project for the solution in Syria."

Amina Omar stressed that the sessions were held by Syrian Democratic Council are Characteriz...

FM of Sweden: Our country is indebted to NE Syria sacrifices

The special envoy of the Syrian file in the Swedish Ministry of Foreign Affairs, Per Ornius,...

What held in AA Relations Department's meeting with Swede delegation?

The Foreign Relations Department of the Autonomous Administration of North and East Syria re...
Old Website