Art, especially singing, was considered to be one of the oldest arts practiced by humans for thousands of years.

Singing and all other arts such as painting sculpture and theater used over time as a way to entertain the community on the one hand and influence it on the other, through the words that accompanied by certain music belonging to that community.

The issue of singing among the Kurdish people in general Kurdistan and even those in the diaspora differed. The denial of the most basic rights, such as learning the mother tongue and the persecution of the Kurds by the occupying regimes of Kurdistan, has turned artists over the past decades into words and melodies that summarize the story and suffering of the Kurdish people.

The singing bands have taken the Kurdish stage mainly in the influence on society, especially in the events that were and still attended by tens of thousands of people, and the evolution of tune singing expression of injustice and tragedies to praise and motivate the armed struggle of the Kurdish people since the eighties of the last century especially in the mountains of Kurdistan, and promote the military victories of the Kurdish fighters on the Turkish occupation.

Kobani, the northernmost canton of Syria, considered the birthplace of the 19 July Revolution in Rojava, lived under siege during the years of war in Syria until the war reached the city and the city was almost completely destroyed in 2014.

The historical resistance demonstrated by the fighters before and after the battle and during the periods of siege in Kobani drew the attention of the world to what the Kurds live. The artistic aspect, especially the singing, played an important role in defining the revolution and the war in Kobani.

The Botan Band's history dates back to 1983 in the canton of Kobani, which included many sections such as singing, dancing and theater. The band was known for its Kurdish folk songs. At the beginning of the revolution, the band began collecting talent in the center of culture and art in Kobani.

The band formed a number of musical groups that participated actively in the celebrations held in the Euphrates region in the past years: "Golava band, Givara Band, Heritage Band and the Martyr Yekita Theater Band.

The Baqi Kheddo Center for Culture and Art gathered the trainees of children and young people over the past years. They have been trained to play, sing and dance, and from the annual activities held by the canton to honor the trainees for their performance.

Othman Baki, a member of the Botan Band, says that there is a certain level of art. In the historical revolution of Rojava, the singer cannot refer to himself as an artist once he has founded and sang many songs. The embodiment of what these people are going through in the lyrics, then that artist becomes an example of society.

Referring to the influence of Kurdish bands on society in the canton, Baki says, "Everything related to the Kurdish issue has been of great interest in our society. Over the past decades, the singing of the Kurdish resistance and the suffering of the Kurds have been heard, the city and dozens of villages are besieged, and there was great resistance there years ago. The videos and songs that came out of Kobani influenced not only the Kurds but many societies.

Botan Band with scores of art bands in Rojava, are preparing to commemorate the seventh anniversary of the July 19 revolution in the coming days. 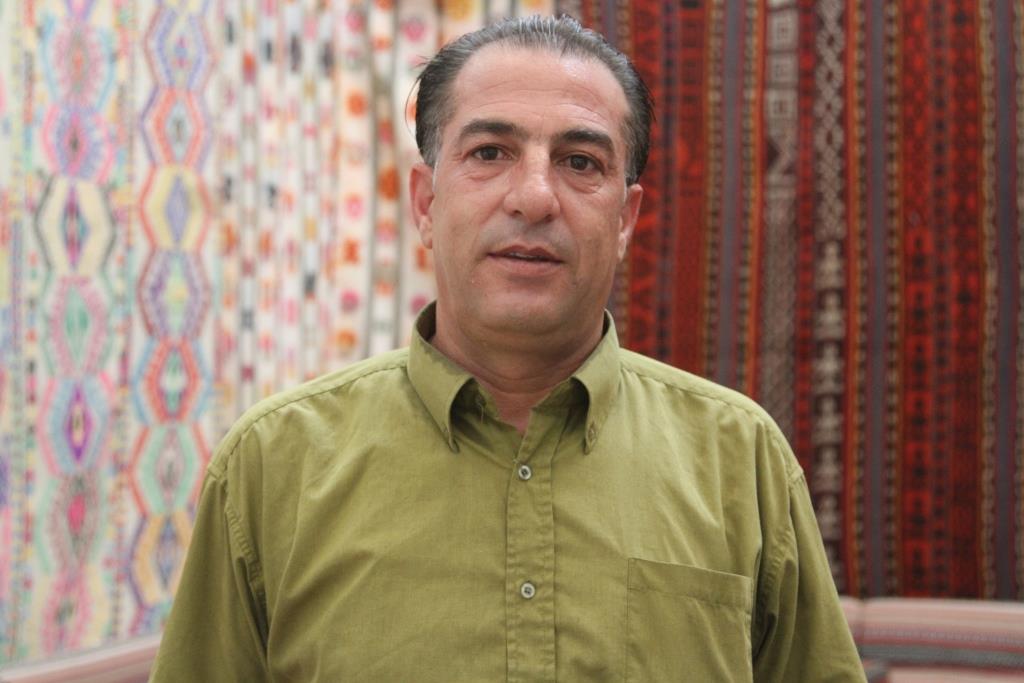 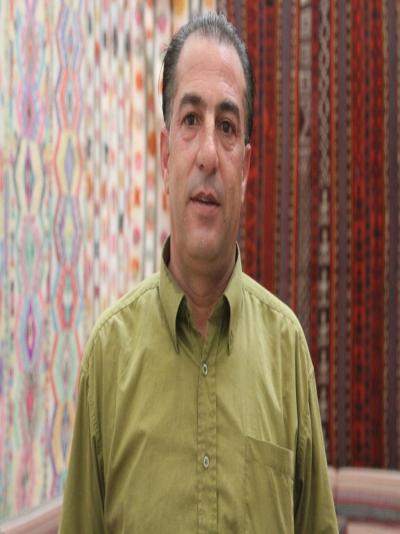 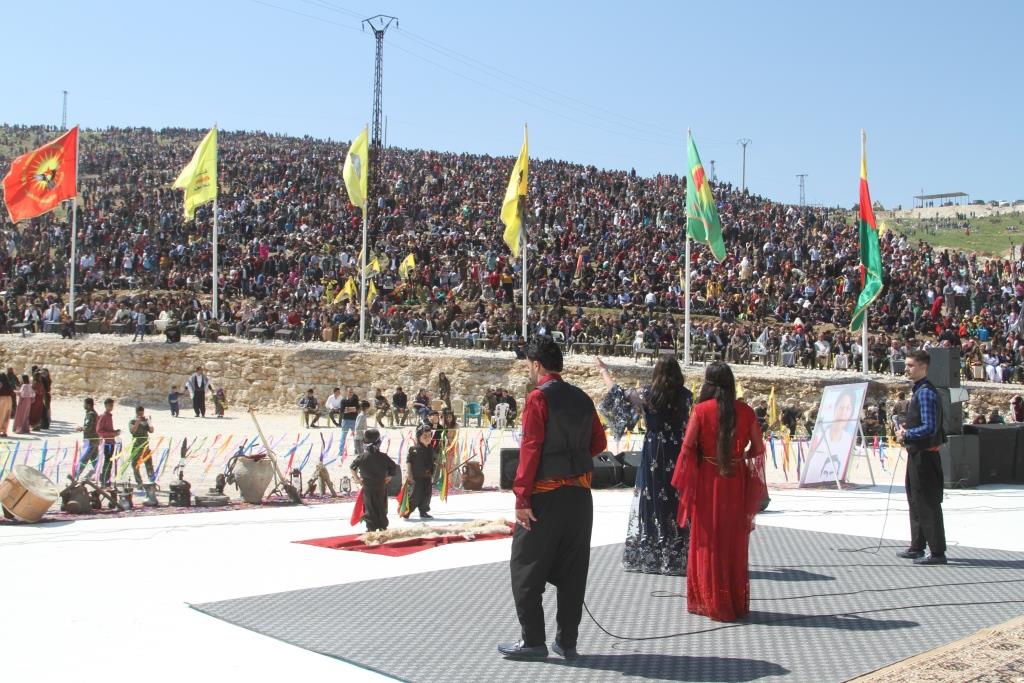 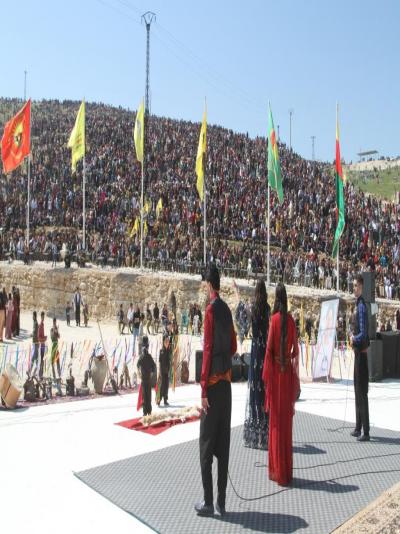 Exhibition of plastic art in Germany in support of NE, Syria

The activities of a fine art exhibition were launched in the German city of Krefeld, with th...

The Education Committee organized an entertaining festival for the children of the primary s...

"For Freedom" film displayed for the first time in Rumilan

The "Commune of Rojava film" displayed in The Town of Ramlan, a film entitled "For Freedom",...
Old Website