Despite UN calls for a ceasefire in Syria, the Turkish occupation continues its shelling on populated villages.

This morning, the Turkish occupation army shelled the villages of Tal Qarrah, Umm al-Hosh, and Harbel in al-Shahba district.

The displaced Jamila Sheikho said, "We woke up this morning to the sounds of shells of the Turkish occupation army, and from the intense pressure of the explosion the windows were shattered, and one of its shrapnel fell in our car."

Jamila mentioned that at a time when the world is preoccupied with the crisis of the Coruna pandemic, the Turkish occupation army is taking advantage of the opportunity, and continues to bomb it in our regions. 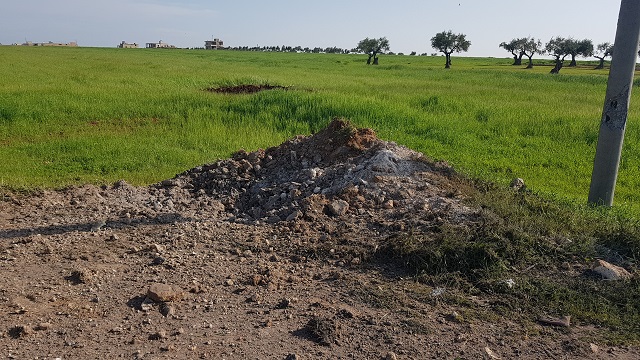 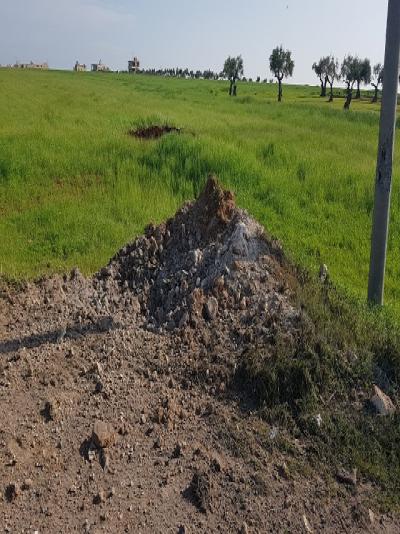 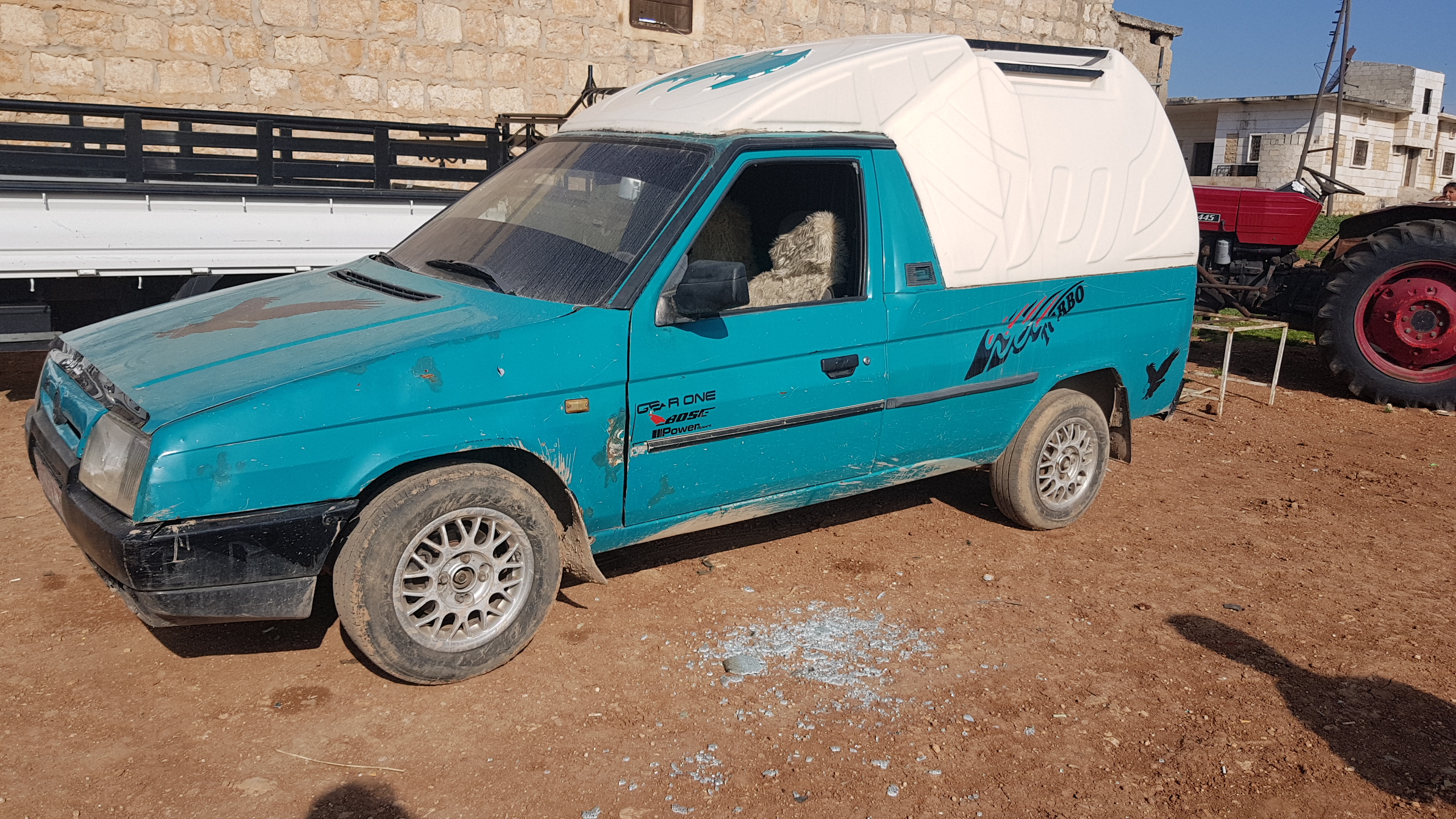 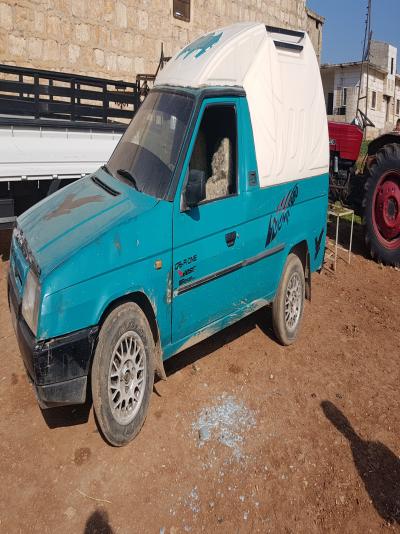 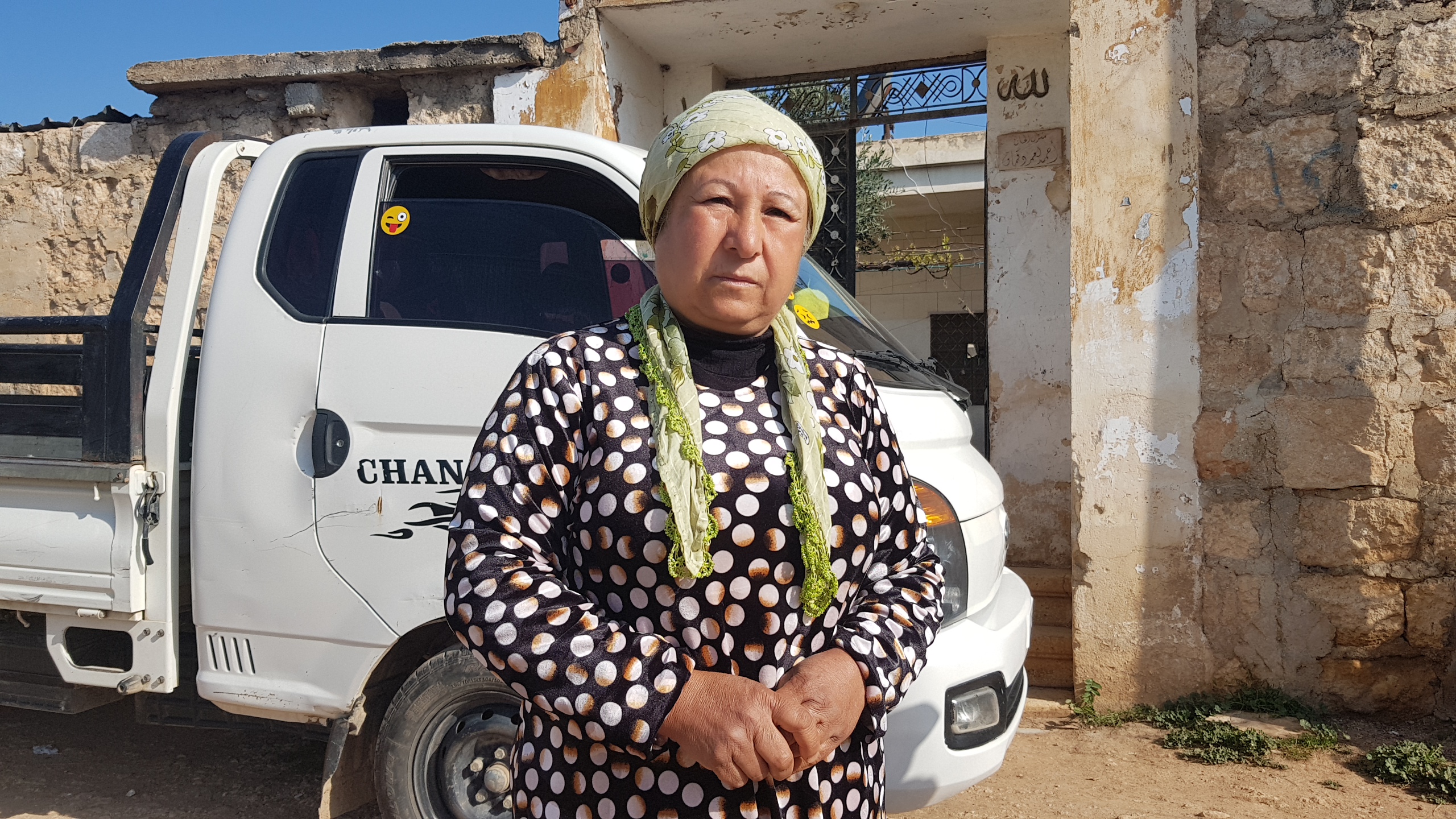 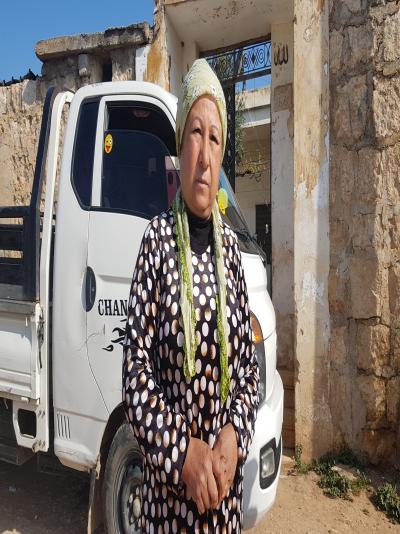 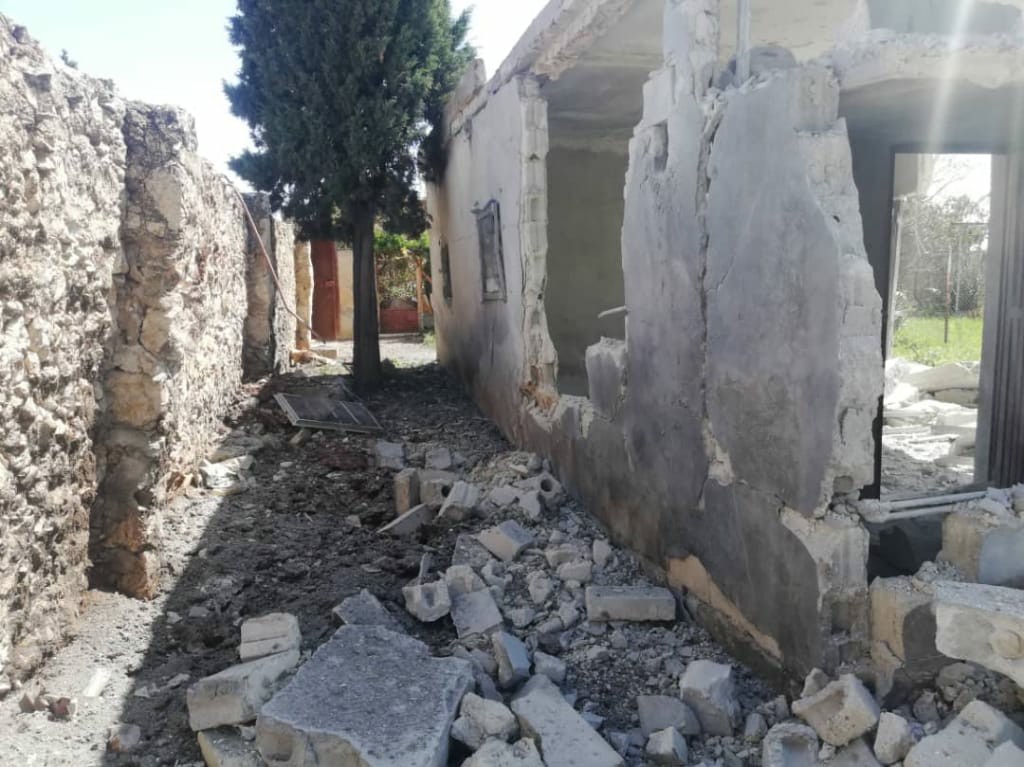 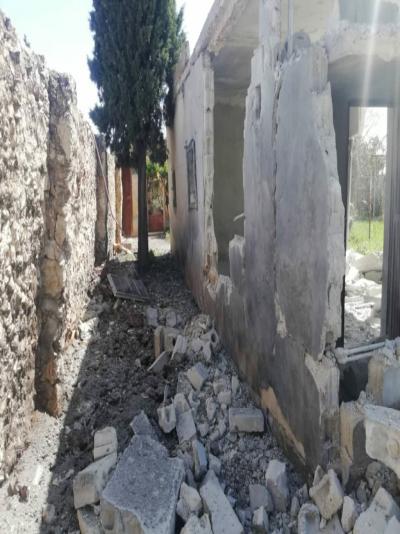 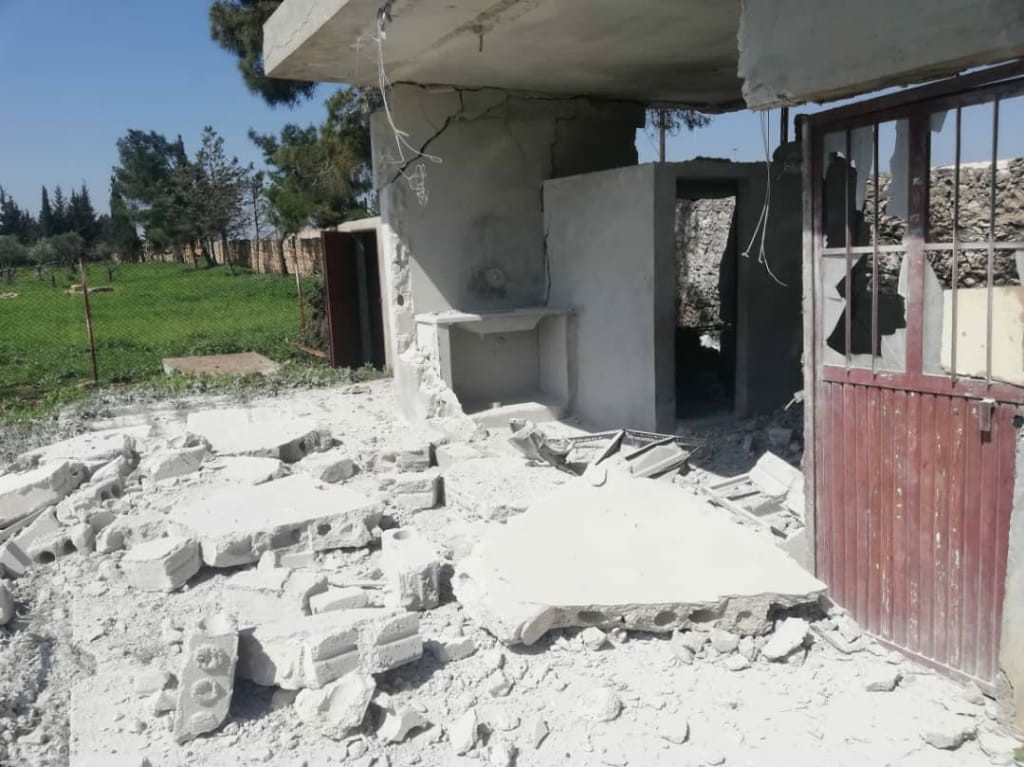 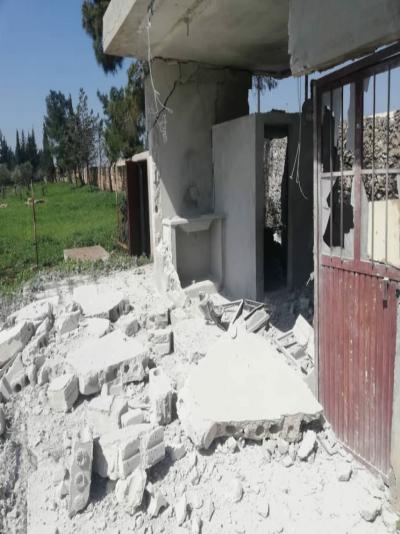 The Autonomous Administration (AA) of North and East Syria condemned the violations of the m...

- Killing a commander in Sultan Murad south of Tripoli