Since October 19, 2019, the areas of Zarghan and Tal Tamr and their countryside have been subjected to almost daily indiscriminate bombardment by the Turkish occupation army and its mercenaries. 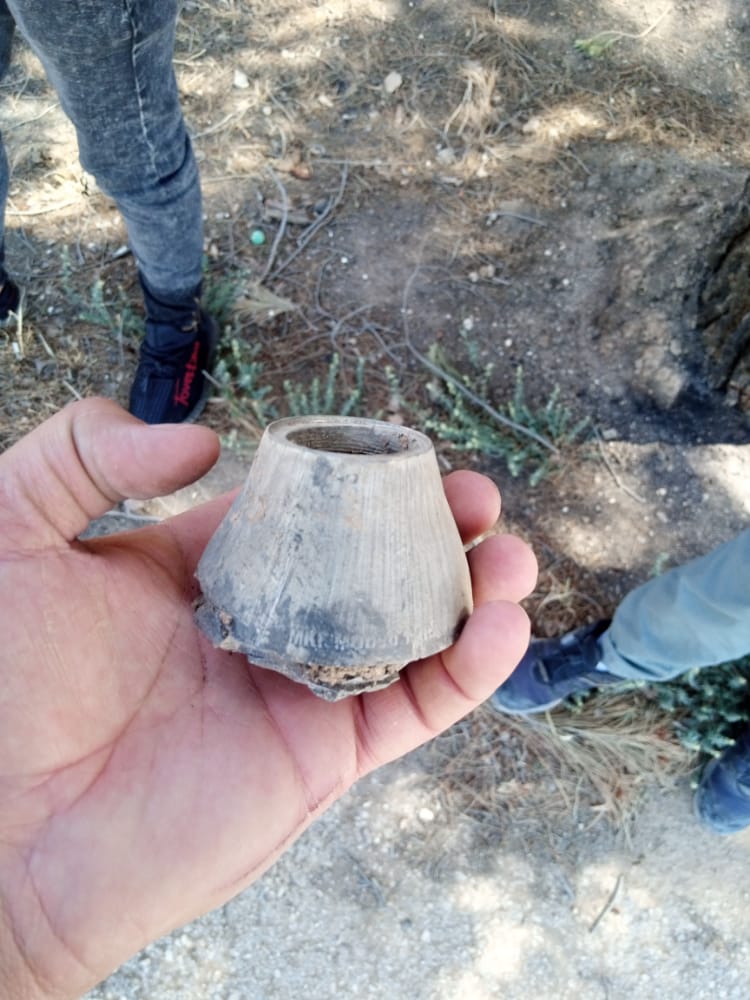 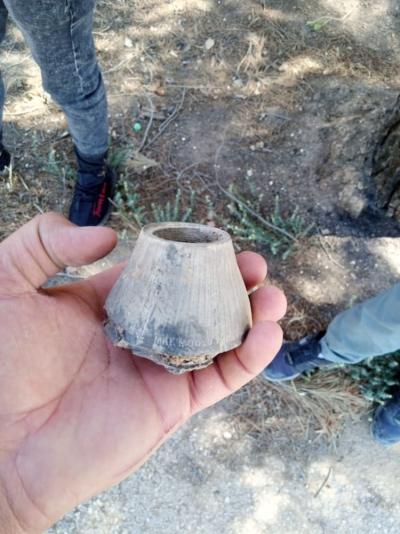 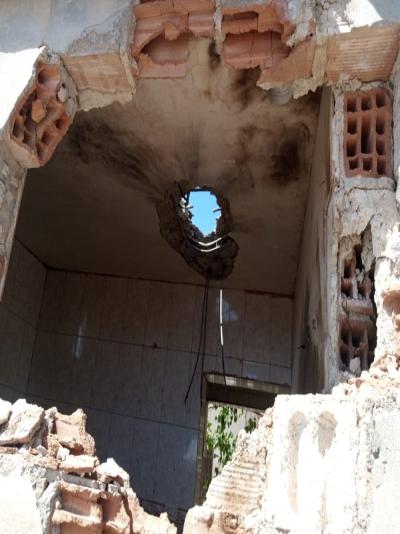 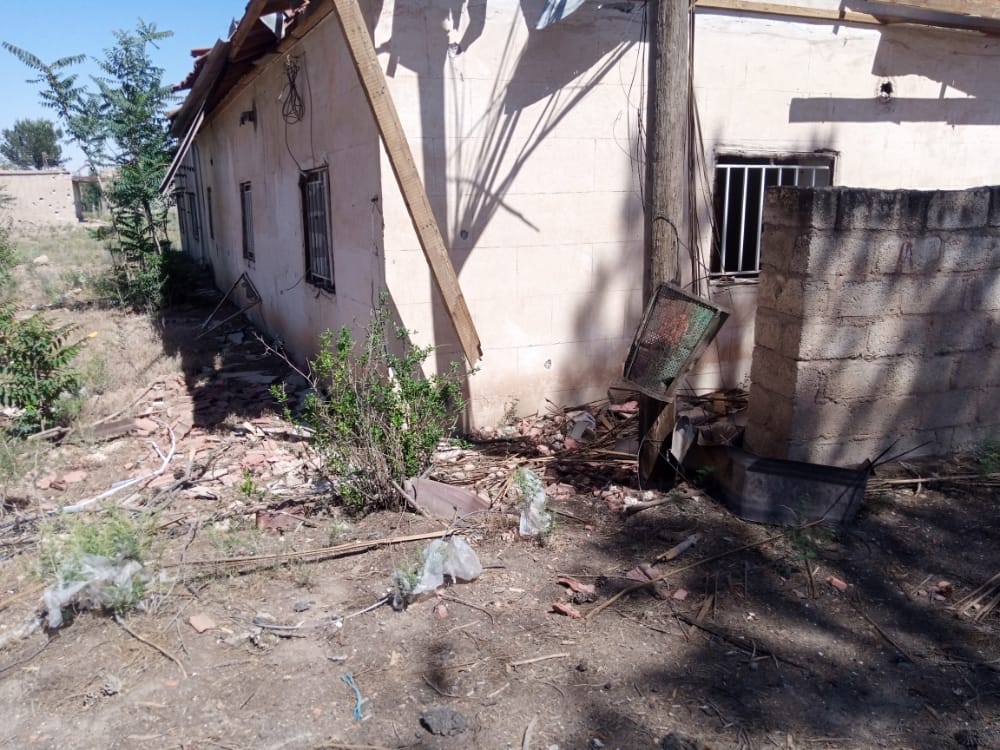 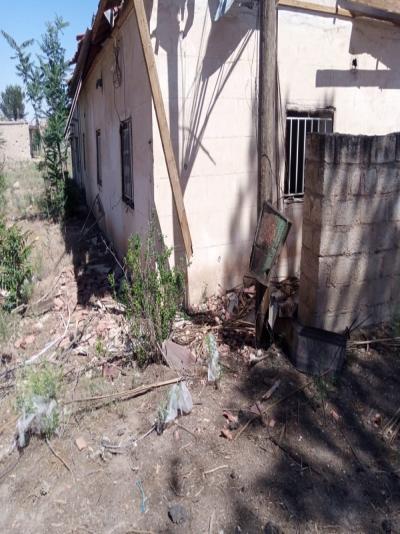 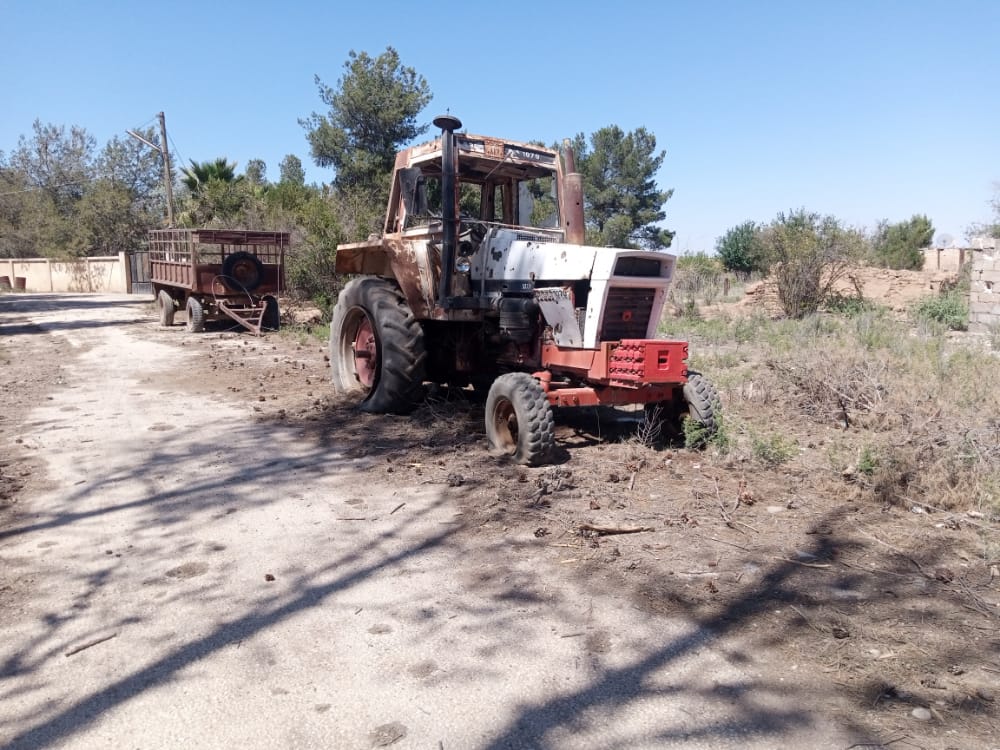 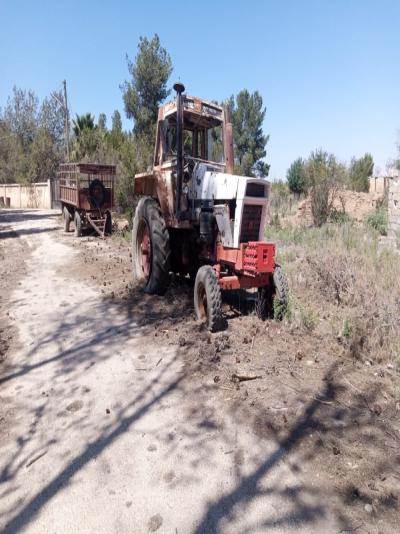 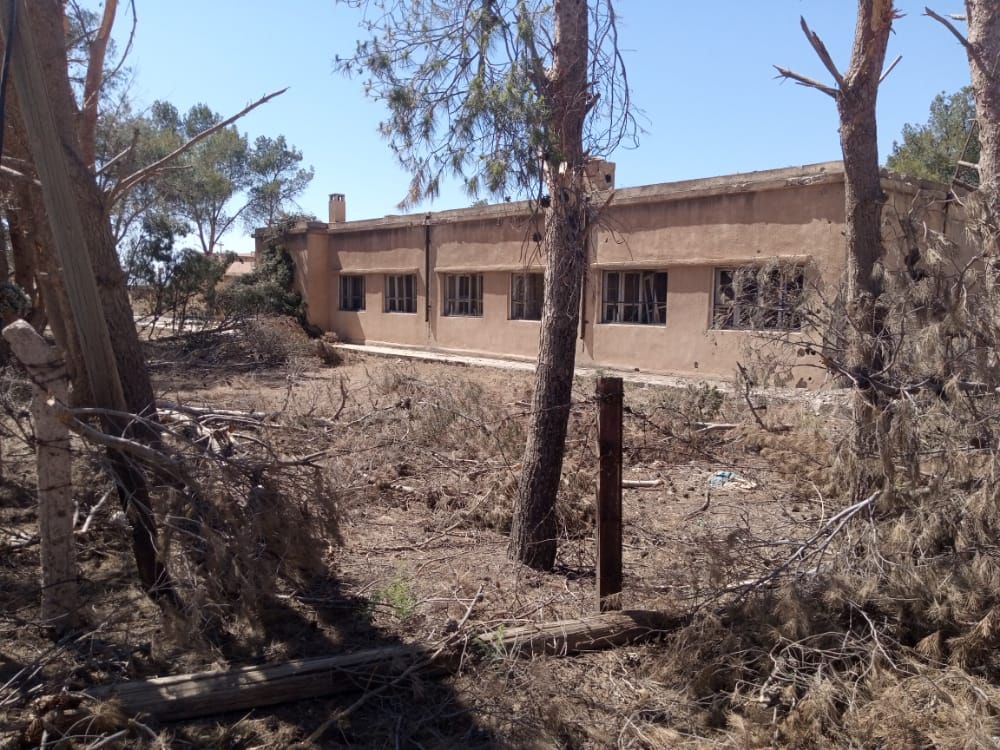 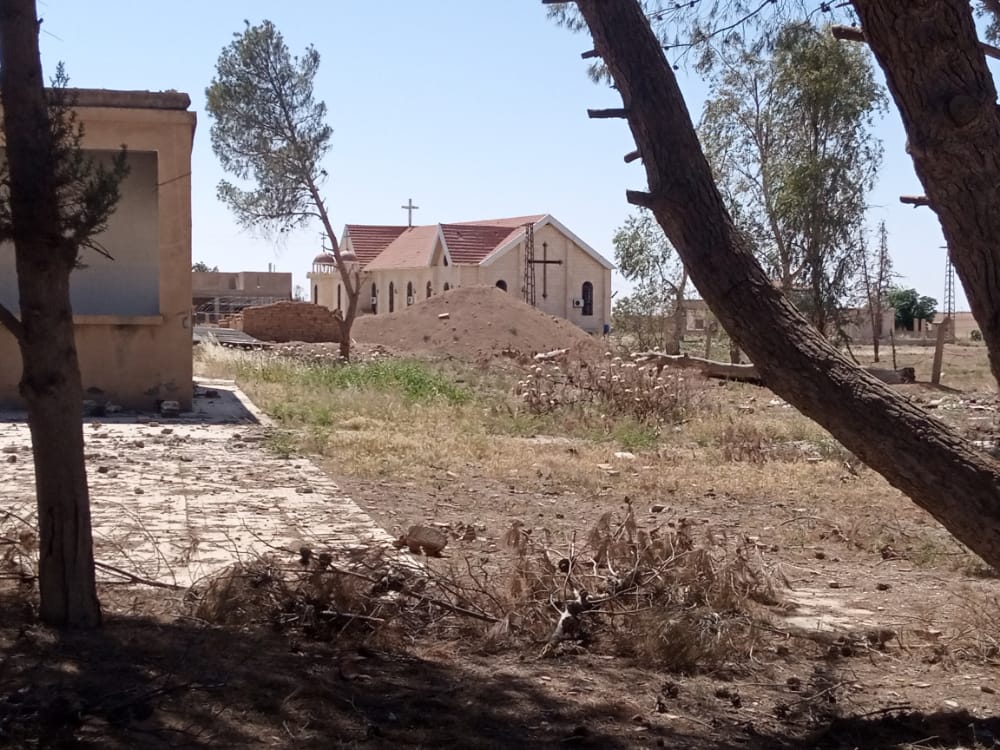 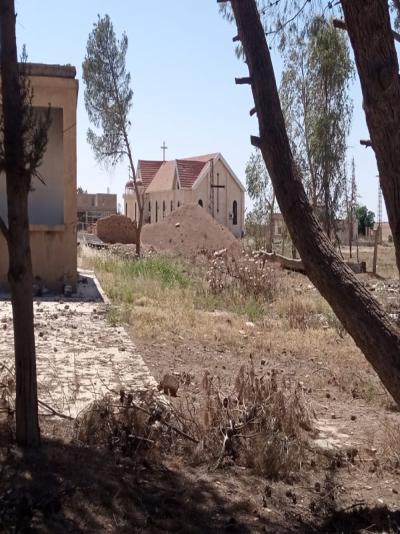 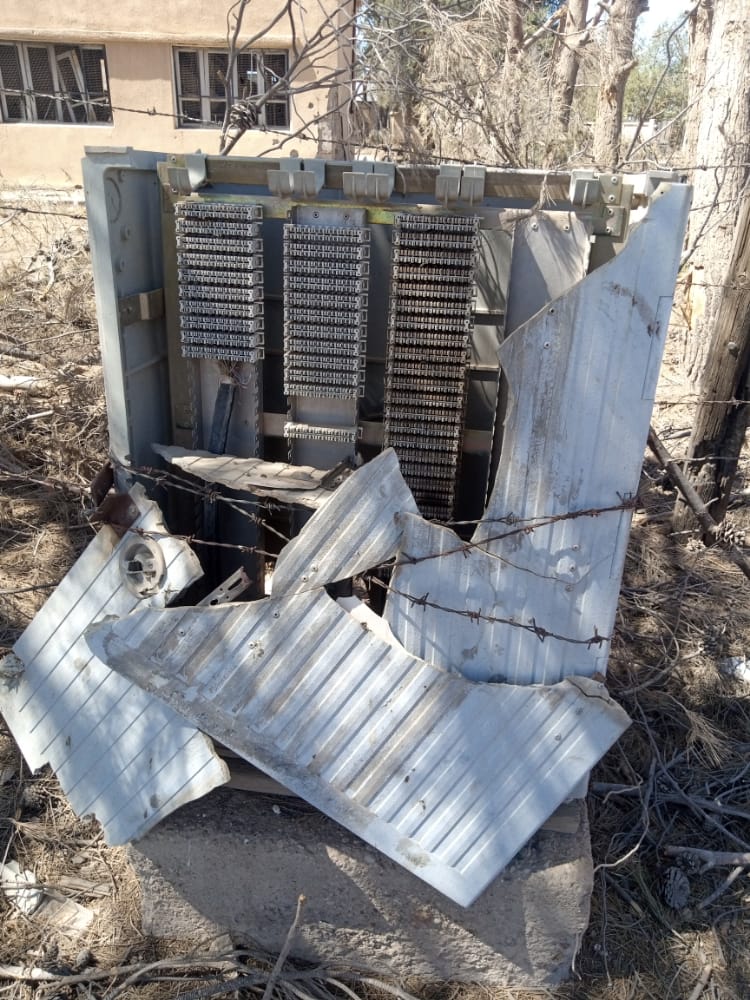 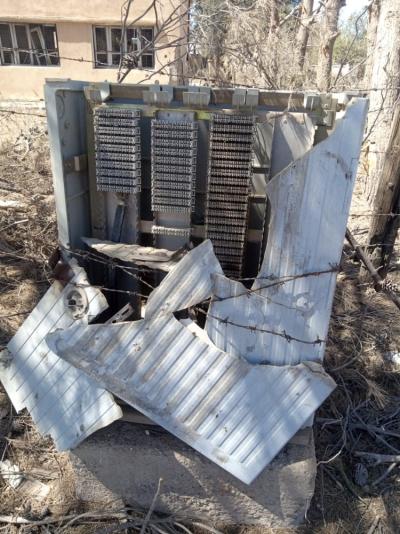 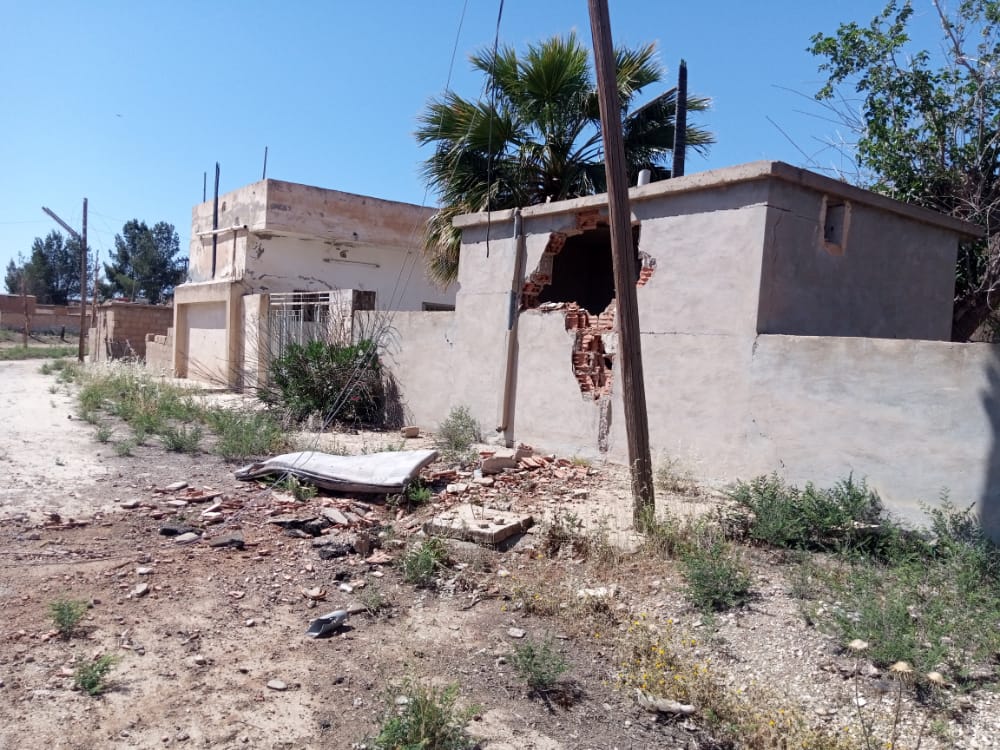 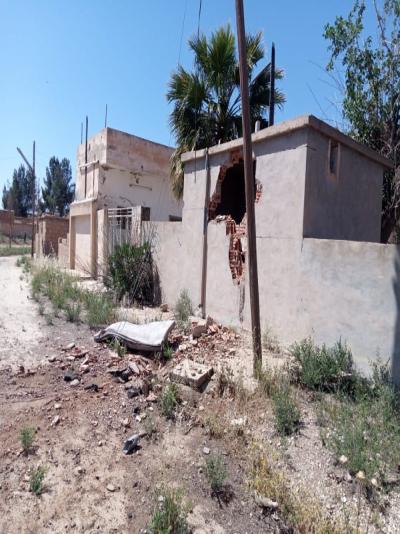 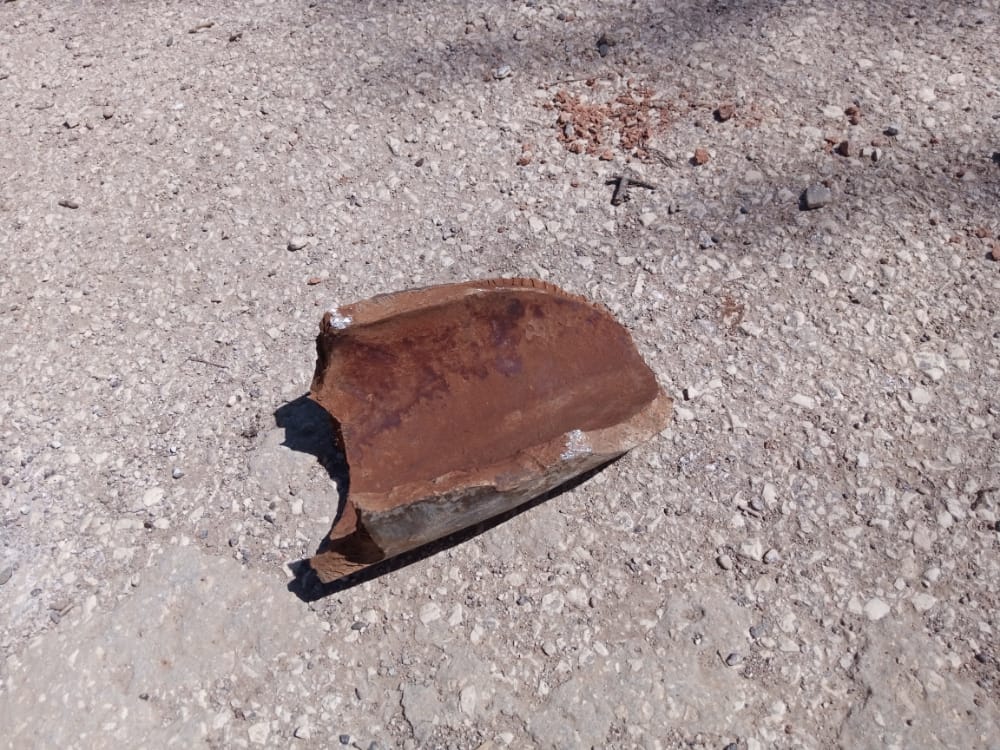 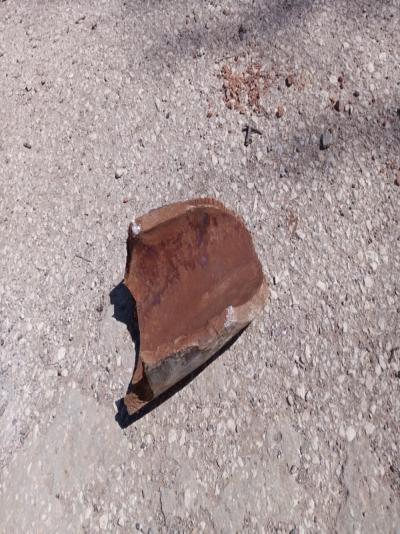