The ENKS's visit to Turkey and holding talks with the Turkish Ministry of Foreign Affairs aroused discontent among the Kurdish population, political and cultural circles, as it coincided with the talks to unify the Kurdish ranks, and increase the frequency of Turkish attacks on different areas of parts of Kurdistan and their historical hostility to the Kurdish cause.

Many observers consider that this visit within the framework of undermining the achievements of the Kurds in Rojava, manipulating their unity to achieve Turkish ambitions in the region.

Meanwhile, the Kurdish cultural community see the Council visit to Turkey as a way to pressure the parties negotiating with it to obtain concessions. 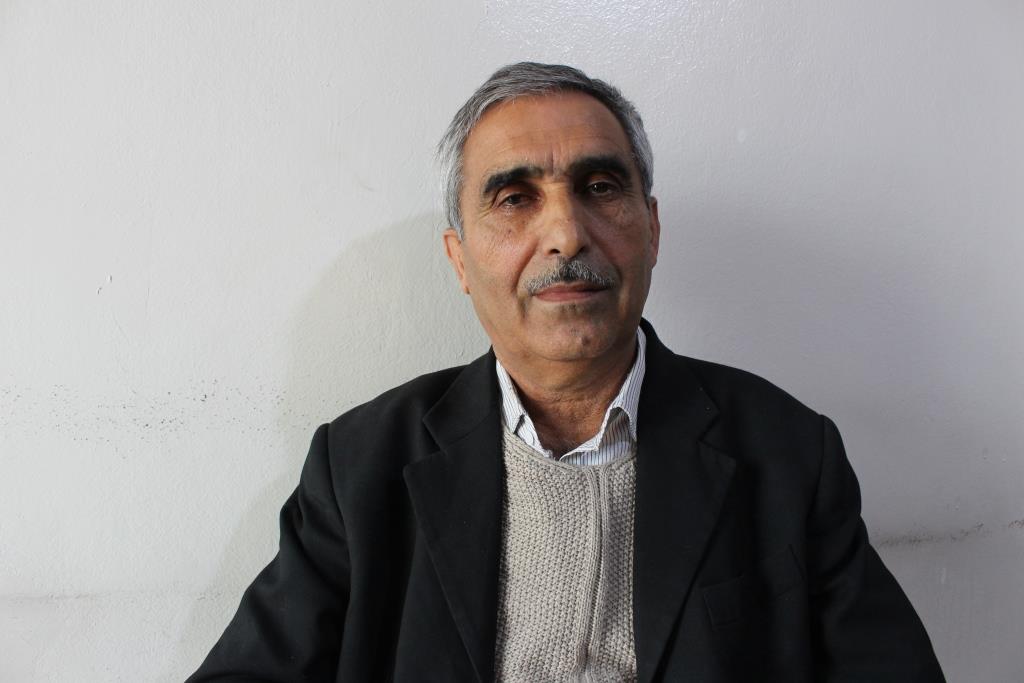 The poet and a member of the Union of Intellectuals, the Al-Darbasiyah branch, Mahmoud Darwish, explained to ANHA that the Kurdish National Council (ENKS) went with the so-called "Peace and Freedom Front" to the Turkish occupation state, accompanied by an increase in the pace of Turkish attacks on NE Syria and the legitimate defense areas (Medya ) In Başur Kurdistan, and coincides with the talks of the Kurdish unity.

Darwish added, "ENKS obstruct the Kurdish unity initiative, by his visit to Turkey, which follows divide and rule policy with the Kurds."

Kurdistan land is the right of all Kurds

The regional government of Başur puts the right on the PKK about what is happening inside the legitimate defense zones and demands it to leave the area, until the matter came to describe it as “illegal forces” by the president of the Kurdistan Democrat, Masoud Barzani, while dozens of Turkish occupation forces are present in Başur. The democratic and the government of Başur are legitimate, although Turkey is the first enemy of the Kurdish cause.

In the context, Darwish says, “What the government of Başur Kurdistan claims that the PKK poses a threat to the security and stability of the region is unacceptable and serves the enemies, as every inch of Kurdistan has the right for all Kurds to defend and protect their Kurdish cause within it.”

Darwish indicated that there is no objection to the Council negotiating with neighboring countries in order to maintain the security and safety of the region, "but what is not accepted by all the peoples of the region is that this is at the expense of the Kurdish cause, and the Council must first complete a project for Kurdish unity. "

ENKS is playing with the Kurds' acquisitions 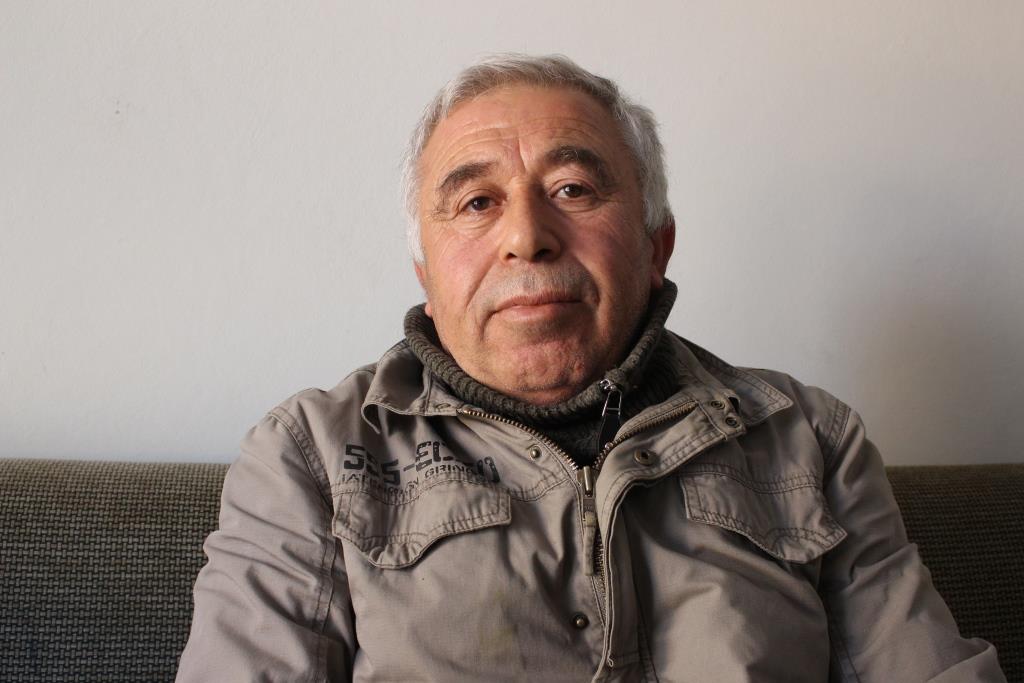 The poet Omar Shaikhmous called on the parties dealing with Turkey to set limits for themselves and focus on unifying the Kurdish political discourse, adding, “The Kurdish patriot’s relations with the Syrian Coalition, which is mainly funded by Turkey, which did not offer anything to the peoples of the region, as it is the one who blessed Turkey’s occupation of Afrin. ".

We shouldn't miss the train this time

Shekhmous pointed out that the region is facing major changes on the one hand, and Turkish ambitions on the other hand, “so the forces and political parties must unite themselves and their demands, and give priority to Kurdish-Kurdish negotiations and talks instead of Turkish, and he continued,“ We must not miss the train this time. ”

Khalil Abdo: There are agreements between Turkey, Damascus government to strike AA

Member of the Presidency of the Syrian Democratic Council (SDC), Khalil Abdo, confirmed that...