The press center for the internal security forces a statement about details of this operation which resulted in arresting the flagrante delicto  it read as follow;

Our forces arrested today on jauray12 drug flagrante delicto in one of the city neighborhood.

After getting accurate  information from private sources linked to affiliated to fighting the organized crime it make clear there is someone promoting for the drugs. Our forces then started the search  and investigation to be able after that from arresting him in act, with an amount of the drugs. In the primary investigations ,he told the names of his partners and they are two, they were a arrested too by raiding on their whereabouts and promoting drugs in Qidor Beg neighborhood.

In this context, an administrator at the Office of Organized Crime stated that 400 grams of raw hashish and 189 hexode type had been seized during the  carried out operation by our forces. The detainees are transferred to the Prosecution and Investigation Commission for taking the appropriate legal action against them." 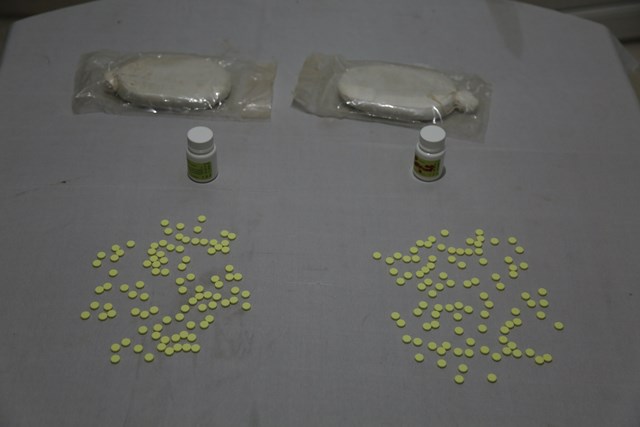 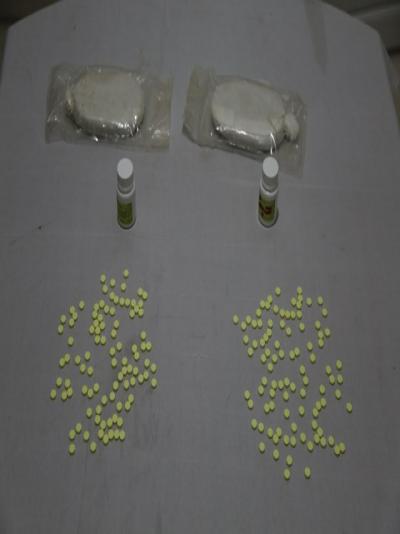