The Information Office of the Internal Security Forces in Deir ez-Zor issued a statement in this regard saying:

On Thursday, September 12, the ISF thwarted an attempted terrorist bombing by a booby-trapped tank in the western countryside of the city of Hajin in Deir ez-Zor.

According to the Internal Security Forces Department in Deir ez-Zor, explosive experts were able to dismantle a booby-trapped tank containing a large quantity of explosive material, adding that the bombing attempt was foiled following the follow-up operations launched by our forces in pursuit of terrorist cells, so that they were able to determine the coordinates of the site of the tank in Hajin area, between the towns "Shanan and Abu Hamam".

One of the explosives experts involved in the dismantling confirmed that the tank contained 21 plastic Gallon filled with high explosive material, each weighing about 25 kg, and managed to remove all explosive materials without any damage. 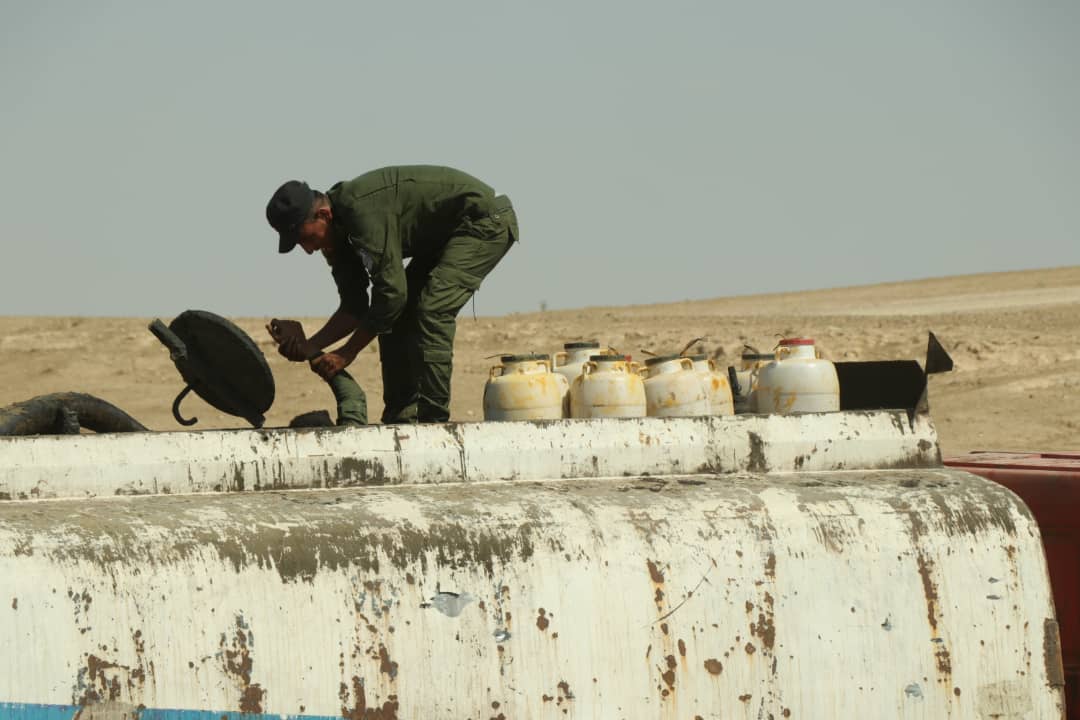 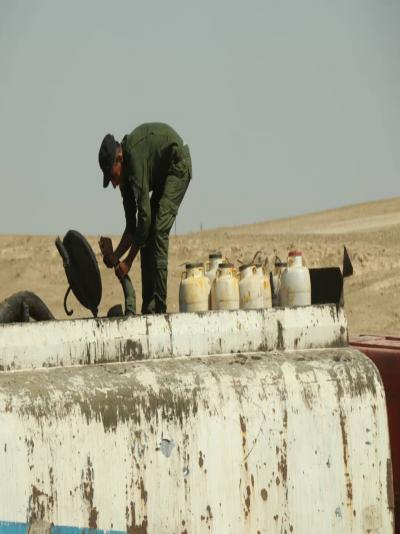 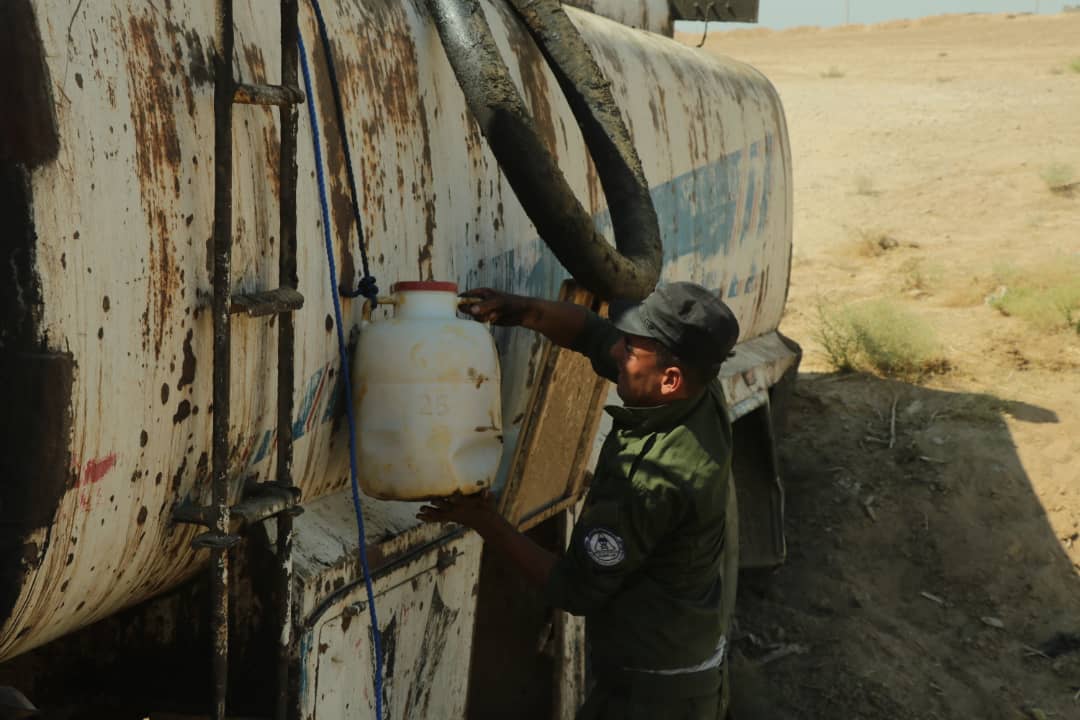 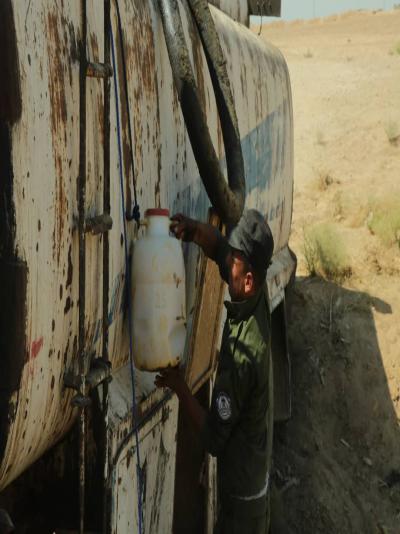 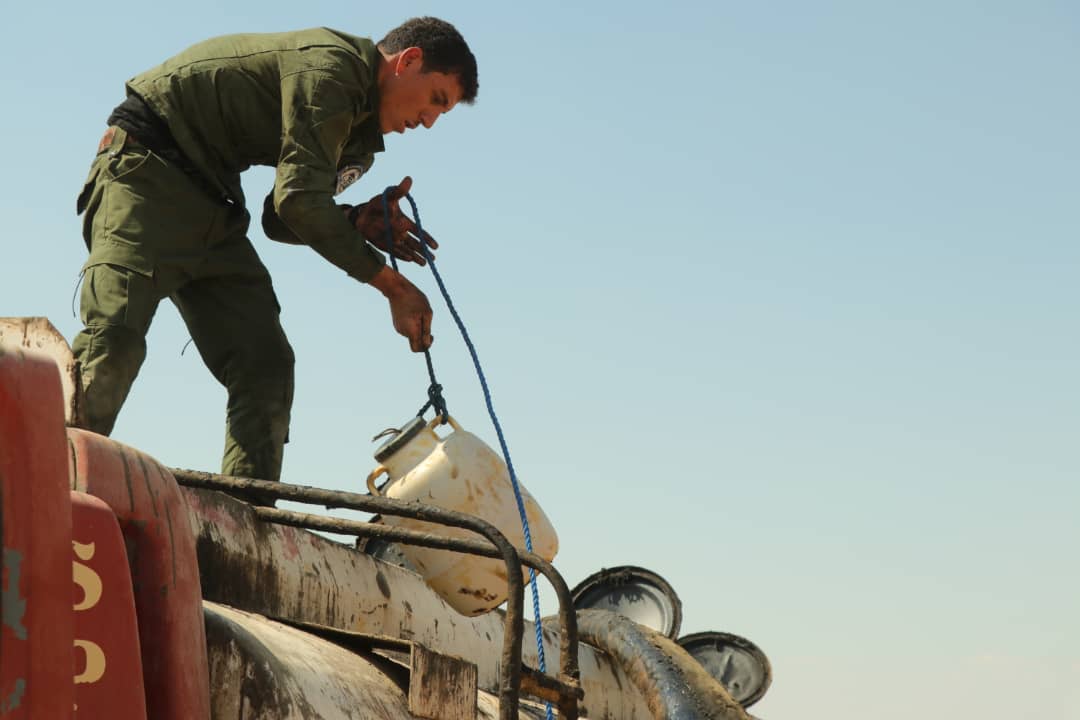 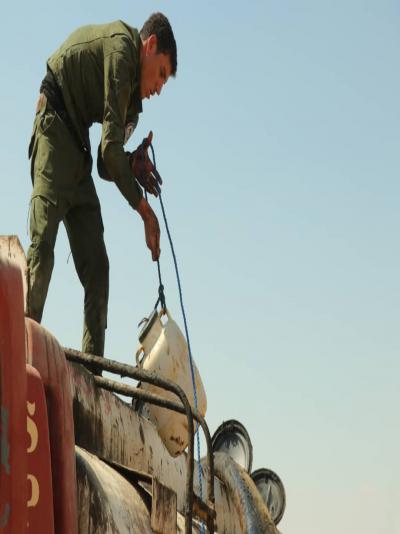 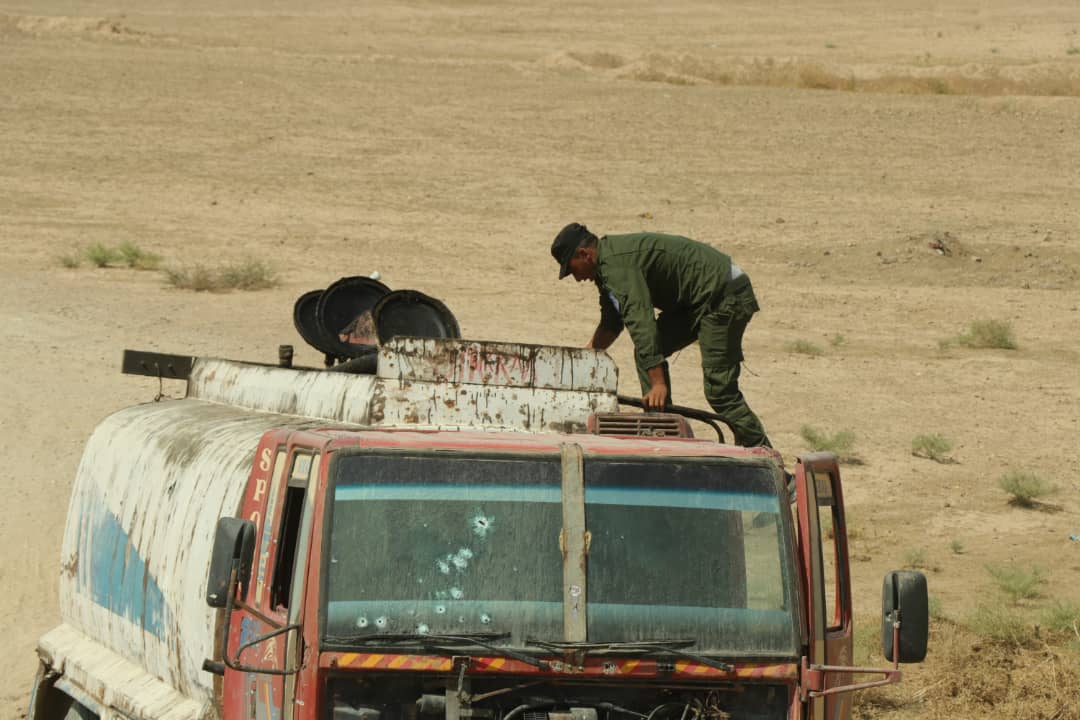 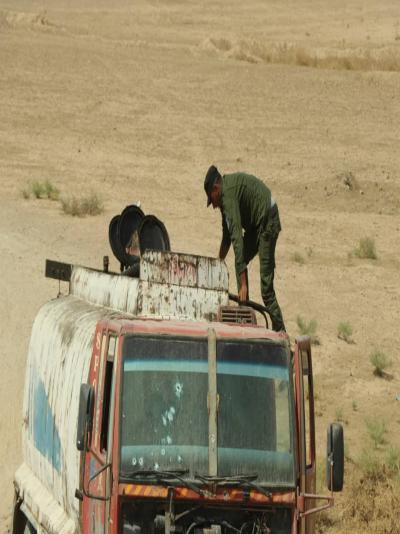 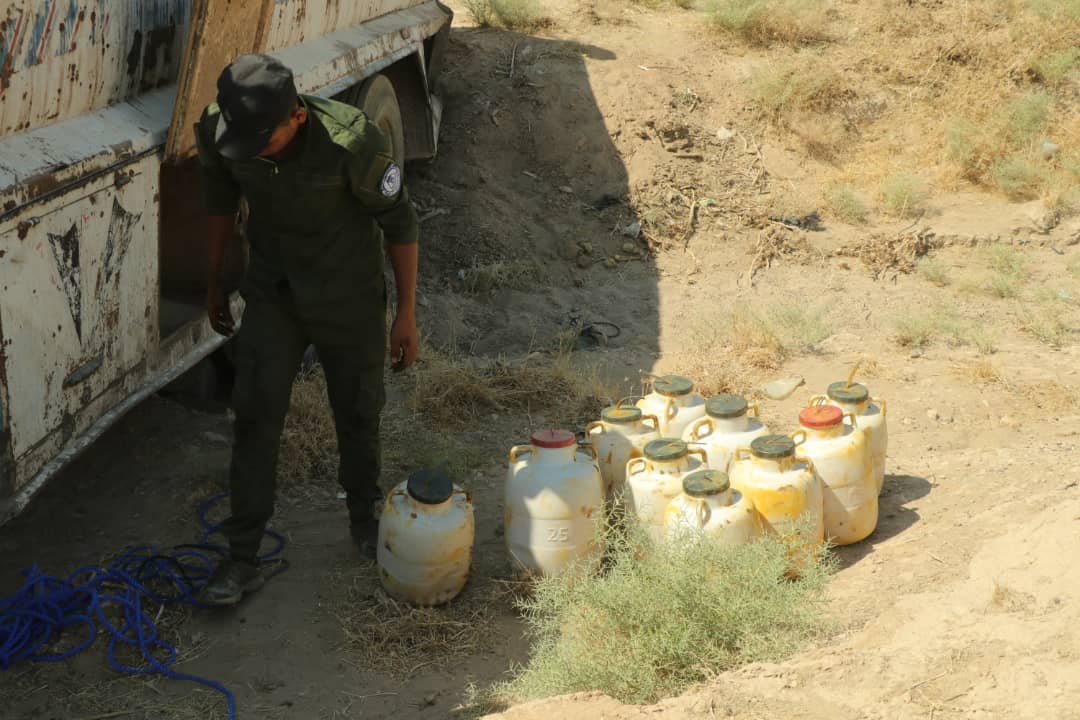 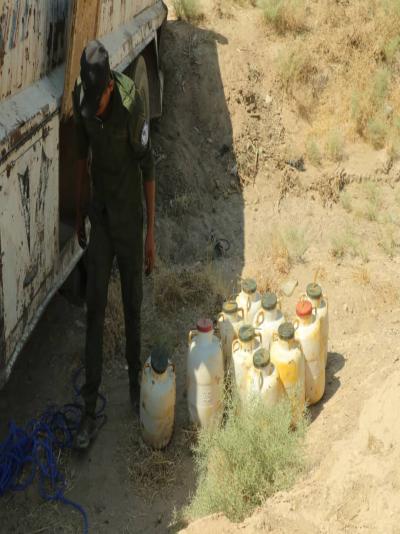 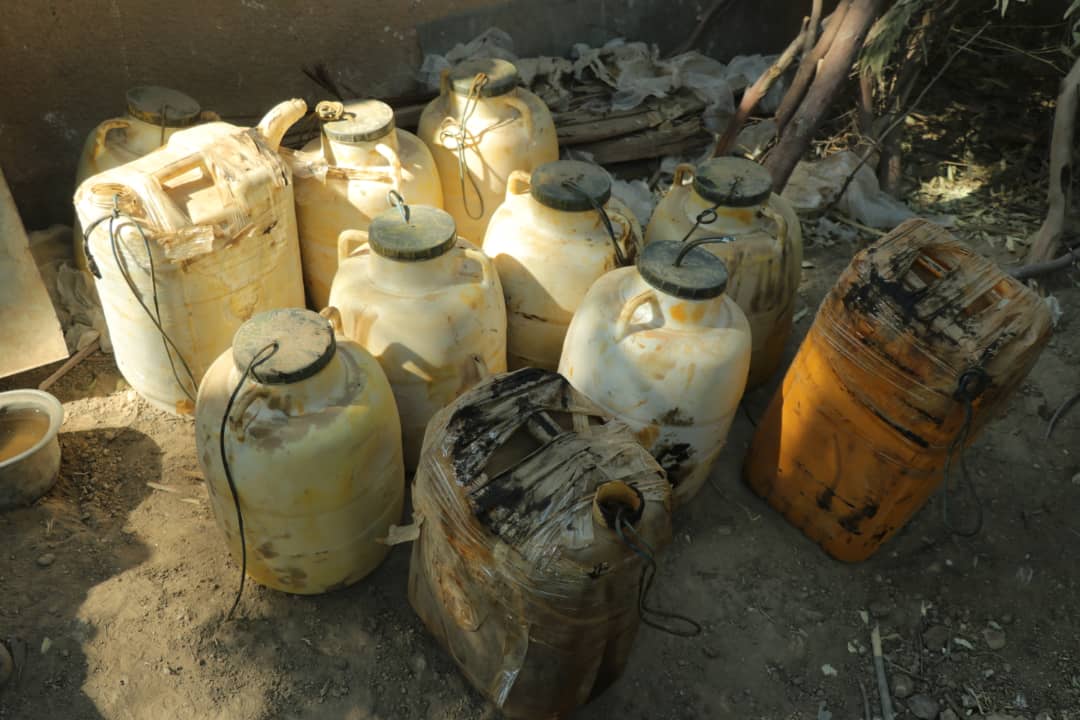 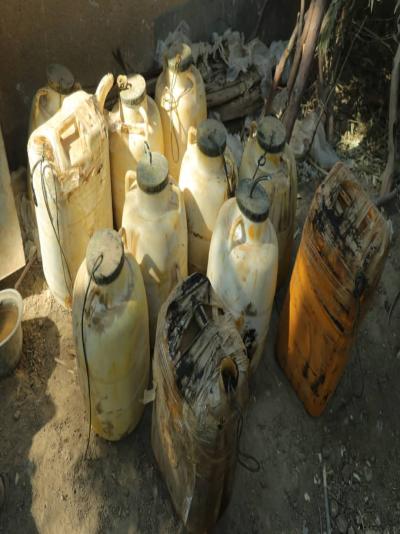