On Friday afternoon, a Turkish reconnaissance plane targeted two civilian cars in the village of Komji, which is 25 kilometers away from Kobane city and located on the Kobane-Aleppo road, causing no harm to civilians, and the damage was limited to financial only. 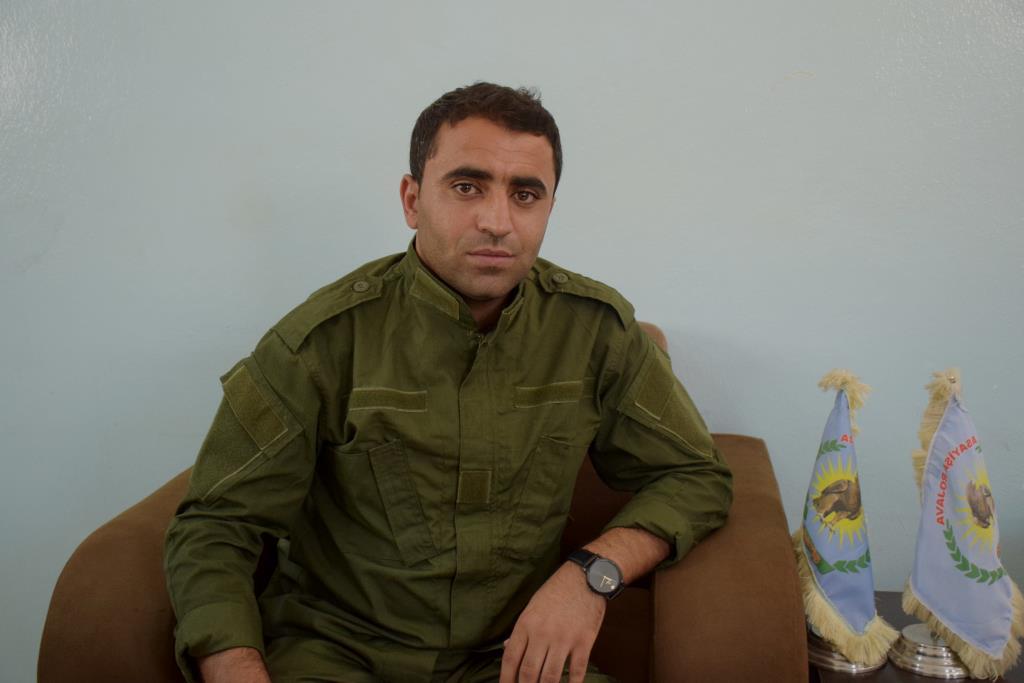 On this context, Administrator of the Internal Security Forces (Asayish) in Sarin district, Hajji Oso, told Hawar news agency, "After we took all the required measures and examined the place of the explosion well, we confirmed that the explosion occurred as a result of a drone targeting two civilian cars, as the Turkish occupation state does every time."

"It is not the first time that the Turkish occupation state's aircraft have targeted civilian homes and cars in the areas of north and east Syria, and the aim of all this is to destabilize the security and stability of the region and create chaos," Hajji Oso added.

He pointed out that the damage was limited to financial, causing no loss of life.

It is worth mentioning that the Turkish occupation state, from time to time, targets civilians' homes and properties via drones, and last year it targeted a house in the village of Helenj, killing three women.