After a year of liberation of the Syrian town of Baguz and the SDF announcement of its liberation on March 23, 2019  which was the last stronghold of ISIS, following the other liberated cities and towns of northeastern Syria.

The town of Baguz, located in the eastern countryside of Deir ez-Zor, gained international attention a year ago, but forgotten soon by the international community which failed to support its residents, given the limited capacity of the local authorities to manage the area.

Baguz which is one of Al-Sousa district of Al abu Kamal district, is located 125 km east of Deir ez-Zor city and includes 3 villages  "Baguz Tahtani, Hawija Al-Safana, Hawija Al-Mashhad". The population reached 45,000 people before 2011 according to the co-chair of the Local Council of Baguz, Salem Muhammad Ali al-Khalaf.

Following its liberation by the SDF, the residents of the town and its villages were displaced to the areas of northeastern Syria that the Autonomous Administration camps were not able to return directly there because the SDF launched a campaign toclear mines and remnants of ISIS.

The first return trips to Baguoz began in coordination with the Deir ez-Zor Civil Council in early August 2019, bringing the number of returnees to the town and its villages after a year of liberation to 30.000 people according to the local council statistics.

Today, Baguz, which is managed by its own people and the local Council of Baguz, which was formed on January 1, 2020, following the establishment of 15 communes which consist of a joint presidency, a board of directors and 7 committees such as  "services, health, economy, agriculture, women, youth, education" committees.

"We have many projects. We are starting them after organizing the residents of the town and its villages. We seek to improve all aspects of health, service, and education, depending on our capabilities and the provided support by Deir ez-Zor civil, amid the absence of international support, humanitarian organizations and the international coalition." The co-chair of the Local Council said.

On the service level, Baguz residents did not hesitate to cooperate with Deir ez-Zor Civil Council in removing the rubble,  opening the main and secondary roads in the center of the town and its villages as part of an action plan called the "Euphrates Program", which lasted only for three months from 17 September 2019, but was only within the specified period and stopped, after which the service of the town is provided according by Deir ez-Zor Civil Council.

As for the provided services in the town, the official of the Services Committee, Abdullah Suleiman pointed out that the committee through the Euphrates program was able to deport more than 40,000 cubic meters of the waste . The town was provided with 17,000 cubic meters of drinking water and 450 bodies were removed from mass graves left by ISIS.

On the health front, Baguz people complain about lack of health care and medical clinics, which are limited to a clinic opened by the Council with the support of its own residents. This clinic lacks medical equipment, doctors and specialists.

"We have a clinic and a number of nurses, but there is no equipment," said Ibrahim Al-Rash, director of the Baguz clinic.

In the absence of health care, Baguoz people fear the emergence of the infectious diseases due to the mass graves left by ISIS.

"There are many mass graves mostly superficial. We fear the diseases. Only 450 bodies have been recovered so far by Deir ez-Zor Civil Council. Many more remain. "No organization or any other coalition has supported us in this context." said 40-years-old Abboud al-Hassan, who lives in the village of Hawija with his family.

The lack of resources and support is not limited to the health and service sector, the educational sector is not at its best, as it  lacks the appropriate support to restore the wheel of education to the town, especially with the large turnout of the children. Parents send their children to school after years of deprivation.

Baguz and its villages have seven schools, two of them have been decommissioned as a result of the fighting in the area. The town's residents today rely on only five of them although these schools and their equipment have been burned and vandalized.

"We started a self-initiative through the council to start education. As you can see there are no doors and no windows in schools, except for some of what we have secured. We have only 300 seats in our schools, which were sent by Deir ez-Zor Civil Council."  said Baguz schools director, Farhan Khalfan al-Dawoud.

Daoud pointed out that there is a high demand for schools by and more than 2,500 students attend the town's schools, noting the need for the educational sector to rehabilitate schools and provide the town with teachers, school furniture, and stationery.

The town of Baguz is absent from any movement of humanitarian, relief and service organizations, despite the suffering from the lack of the drinking water, the spread of mass graves, the lack of health care, education, and the limited work in the rehabilitation of the town to the efforts of the people of the town and the potential of the  Civil Council of Deir Ez-Zor. 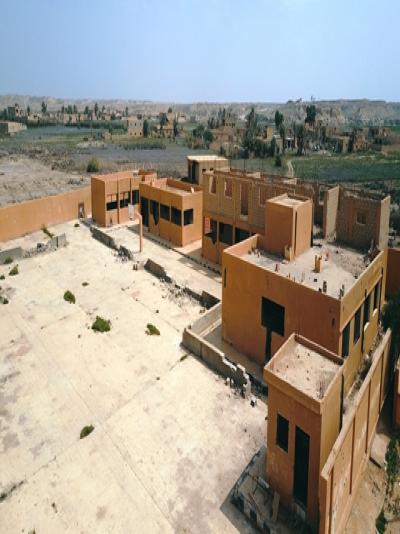 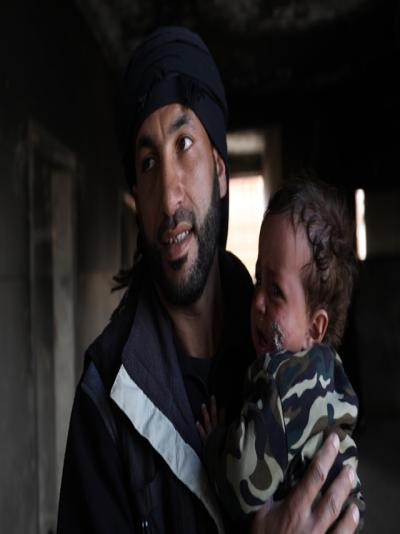 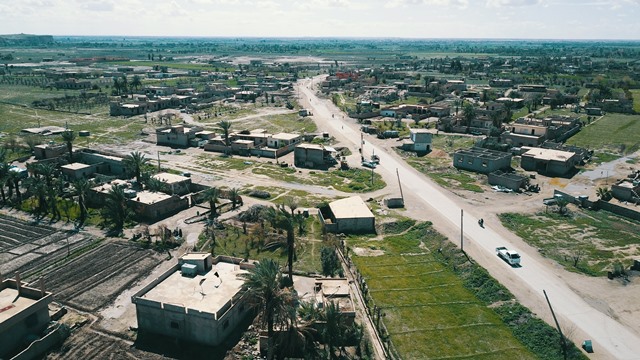 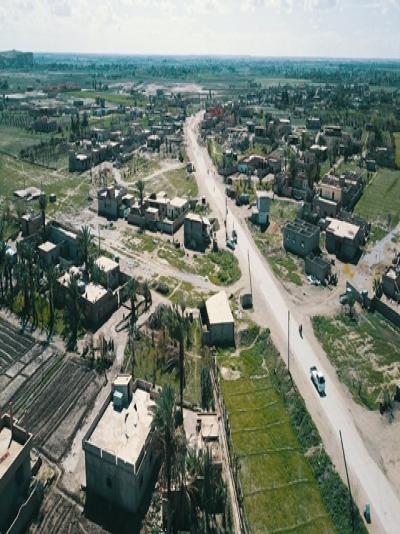 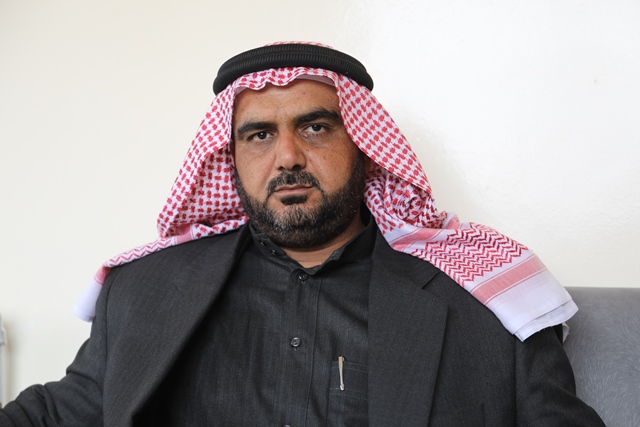 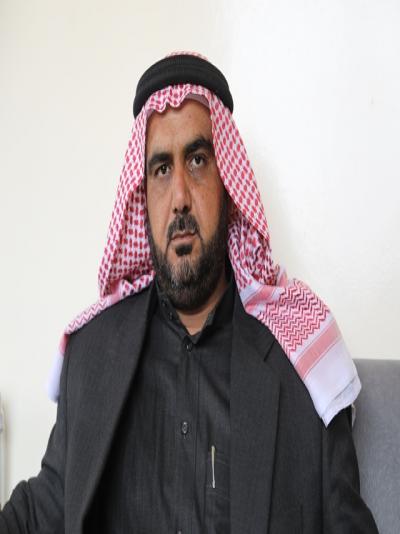 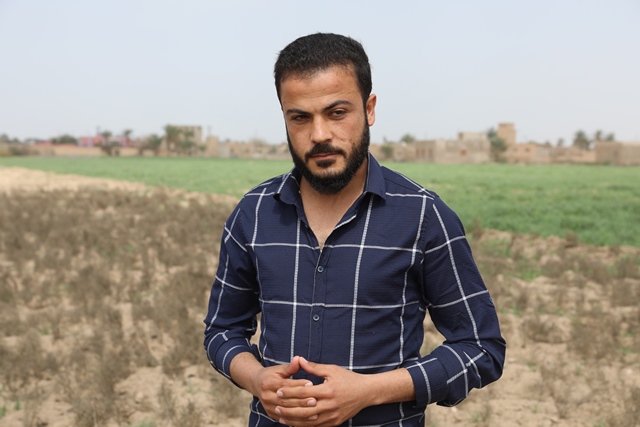 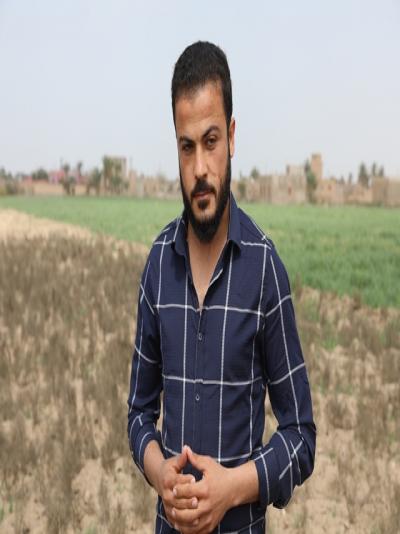 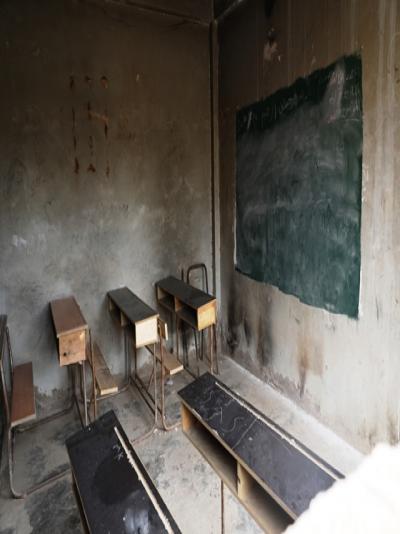 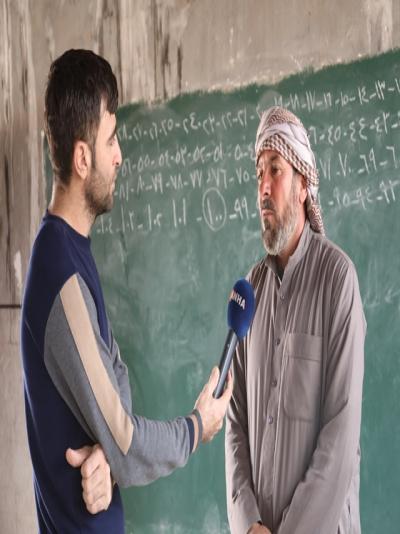 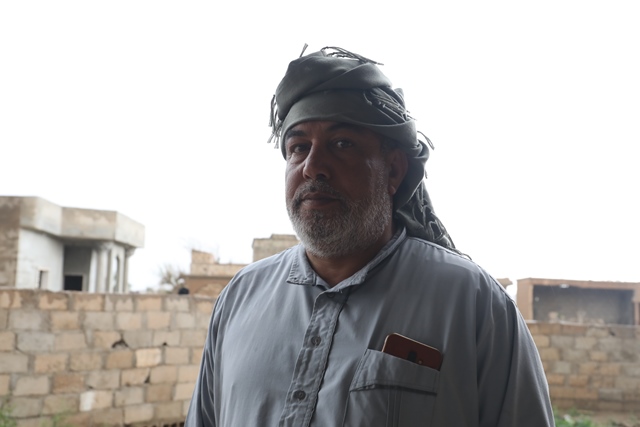 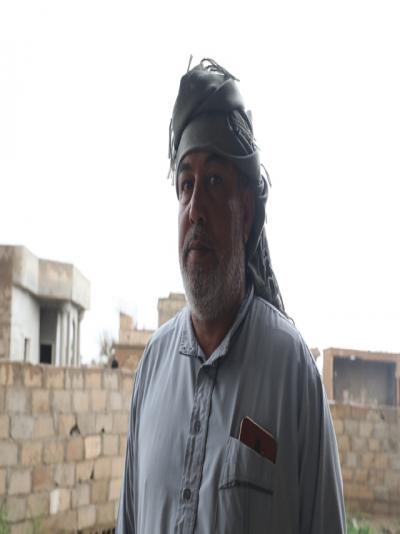 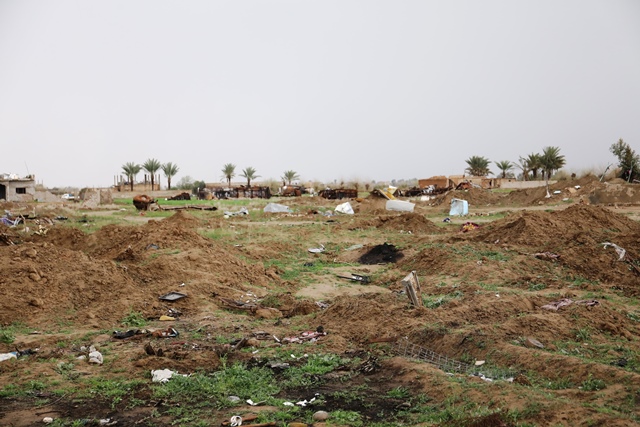 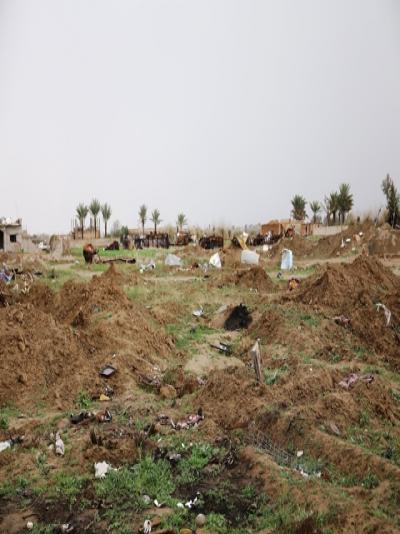 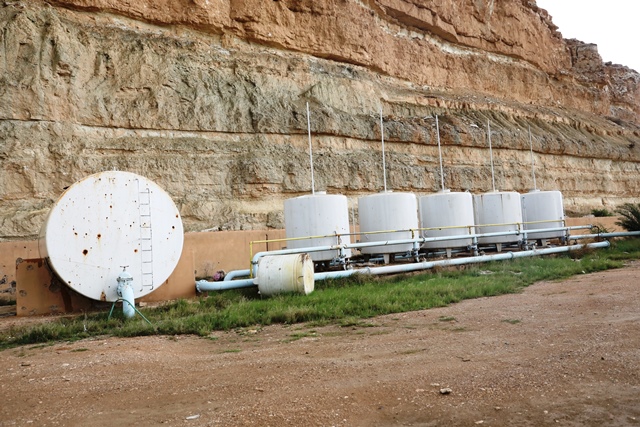 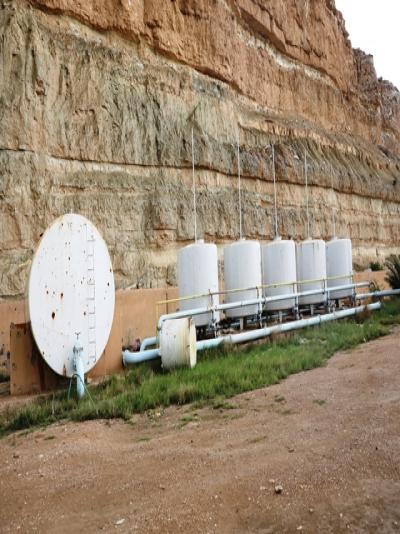