In denunciation of the repeated and continuous violations of the Turkish occupation against the children and women of Afrin, the Young Women Union organized a sit-in in front of the headquarters of the United Nations High Commissioner for Refugees in Qamishlo.

The participants in the sit-in carried banners that read "No to the violence practiced against women and children in Afrin." During the sit-in, a statement on behalf of the Women’s Youth Union was read by the member Haboun Khalaf.

Through it, I explained that the Turkish occupation is trying in various ways and means to break the will of the people calling for freedom, democracy and equality, and that is why it intensified its attacks and violations against them, especially the rights of women and children.

The Young Women Union drew attention through the statement to the video clip circulating on social media platforms of a baby being beaten by a mercenary element to blackmail his family, and the statement noted that these practices are contrary to all human and moral values ​​and principles.

Through the statement, the Young Women Union called on international organizations and institutions concerned with human and child rights to break their silence, and to define their position on the violations committed by the Turkish occupation against the peoples of the region, starting with the occupation process and ending with inhuman practices such as killings, kidnappings and torture.

The statement was delivered by the Young Women’s Union to the United Nations High Commissioner. 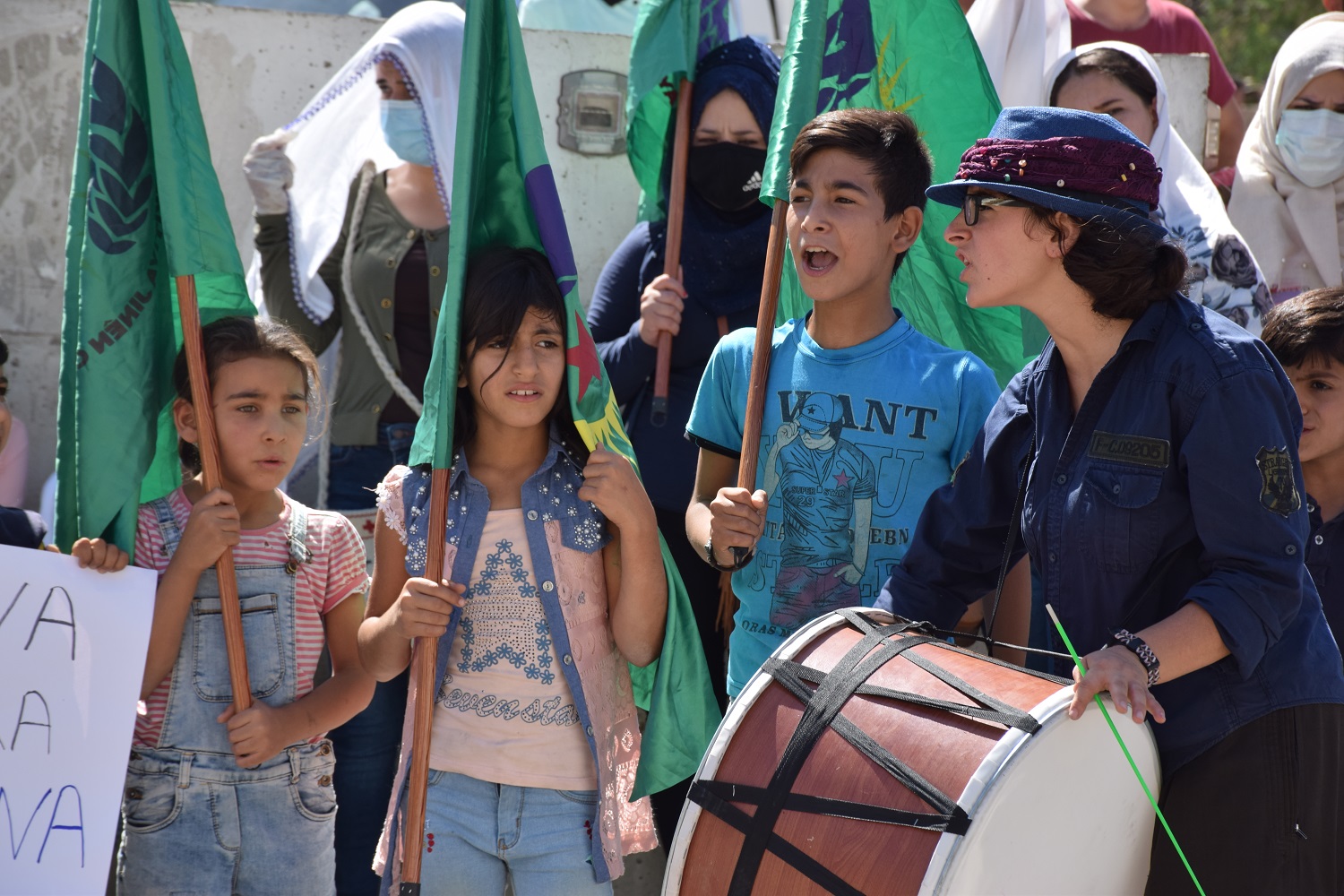 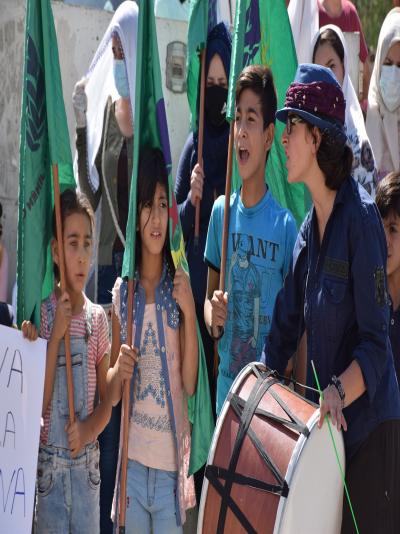 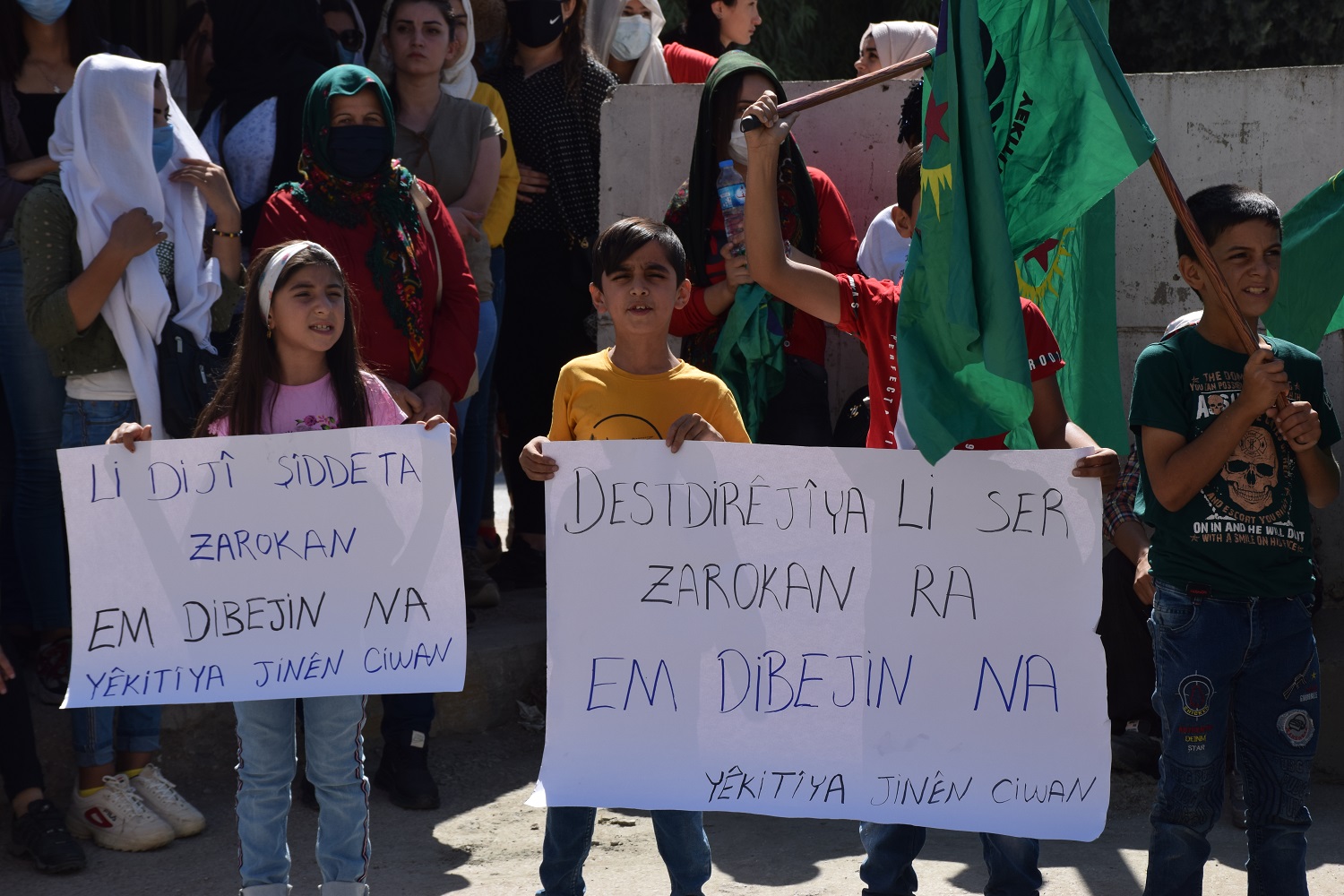 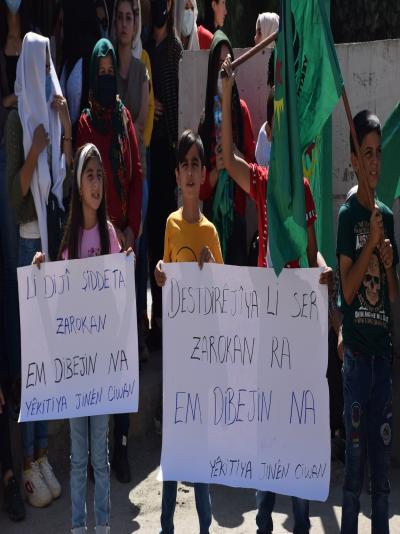 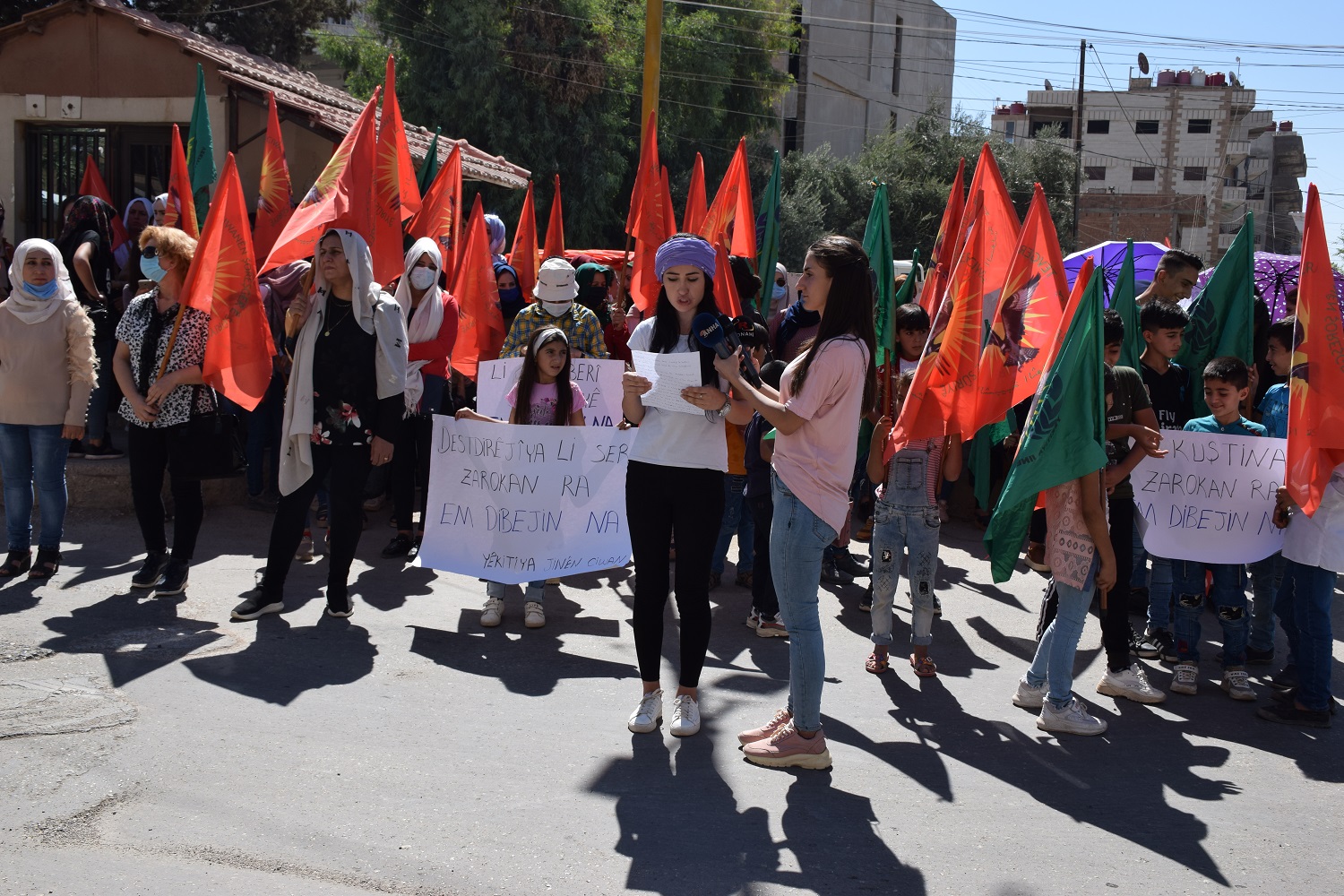 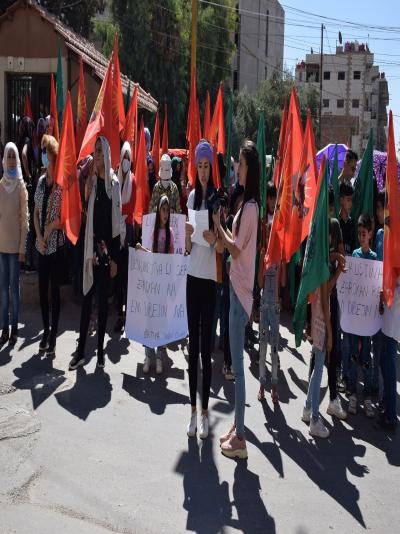