On 20 January, the Turkish occupation army and its mercenaries had launched attacks on Afrin canton, using various types of heavy weapons and NATO weapons, hundreds of civilians, including children and women, were martyred and wounded, and the infrastructure in the canton had been destroyed, the attacks enforced hundreds of thousands of people to go out of the canton to go to al-Shahba canton.

The residents faced the problem of housing and the lack of job opportunities to secure a living, so the Rationalization and Economy Committee worked to find a solution to the problem of unemployment, especially the need of the residents to maintain their daily needs.

To face this problem, the Committee began in mid-May of this year, with the support of the people of Afrin to open small investment projects in al-Shahba, in order to meet the needs of the people and benefit from these projects in securing a living.

The committee continues to provide loans to people wishing to open shops selling vegetables and fuel, foodstuffs, clothing and other things, in this step, the committee was able to reduce the unemployment rate in al-Shahba canton

In accordance with the terms of the loan, the residents are to return 50% of the profits to the Economic Committee. The committee will allocate 10% of the committee's fund, the rest will be provided as a loan to another project for Afrin residents, the remaining 10% will be used to open the project, the Committee has so far approved 123 projects, while more than 1,000 projects are under study.

"We wanted to open a small project where we sell vegetables, and because we do not have enough money we could not complete the project,"and with the help Rationalization and Economy Committee and the presenting of a sum of money to us, we opened the shop, and today we benefit from this shop in securing our livelihood, " said Abdel Manan Khalo " a resident of Afrin who opened a vegetable shop

In this context, spokeswoman of Rationalization and Economy Committee Nahida Jumma spoke with ANHA agency about the goal of the step they have launched "The purpose of these projects was to reduce the unemployment rate in al-Shahba and to help the people in securing a living, we initially proposed to provide loans to the people, in order to be able to open their projects, and then decided to provide loans to the people, after that began to come to our residents and offered applications to open their small investment projects, and after studying these projects we agreed to open it to reduce the unemployment rate in the canton. 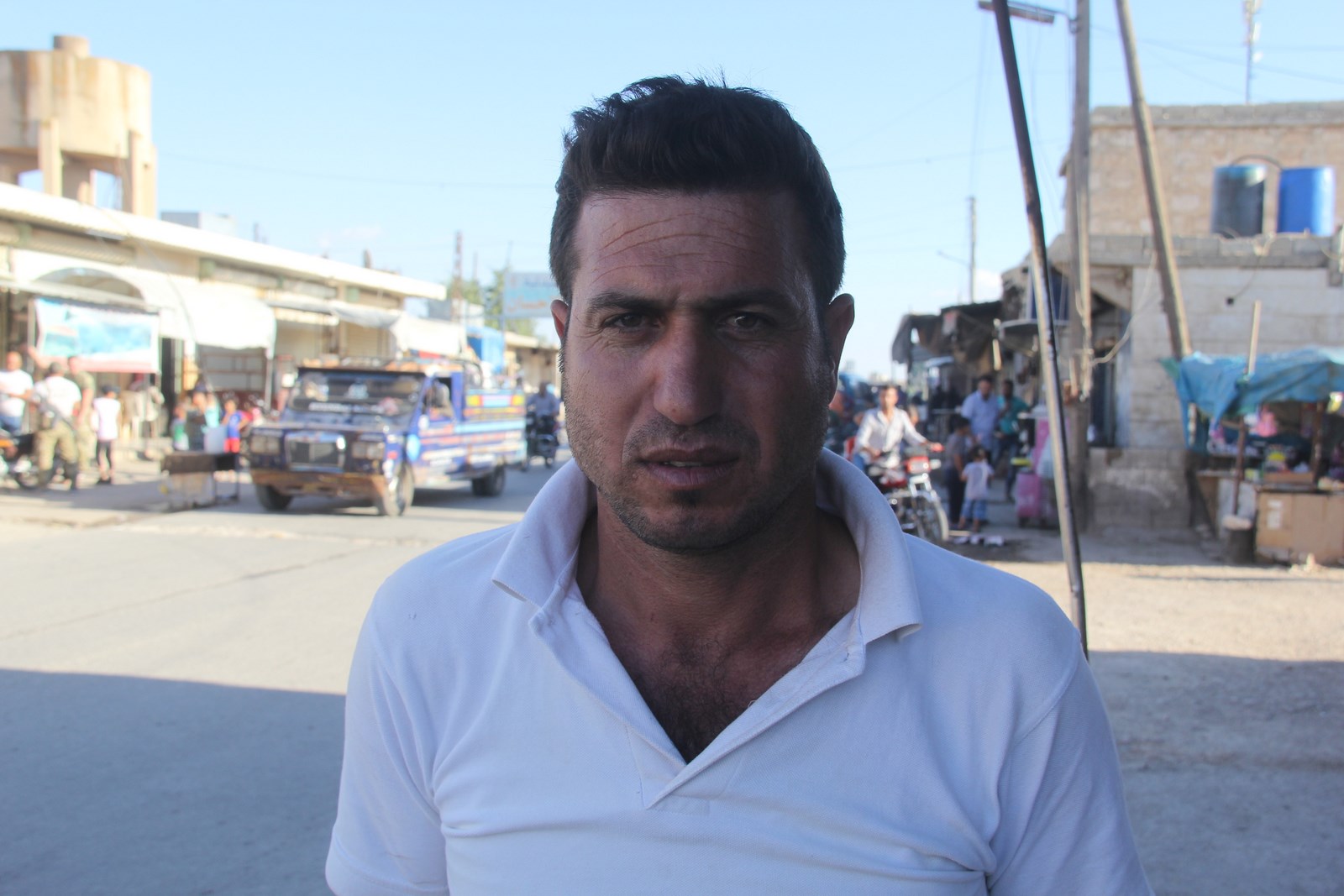 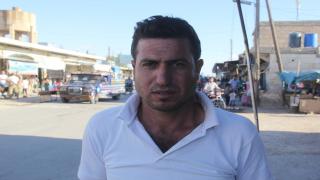 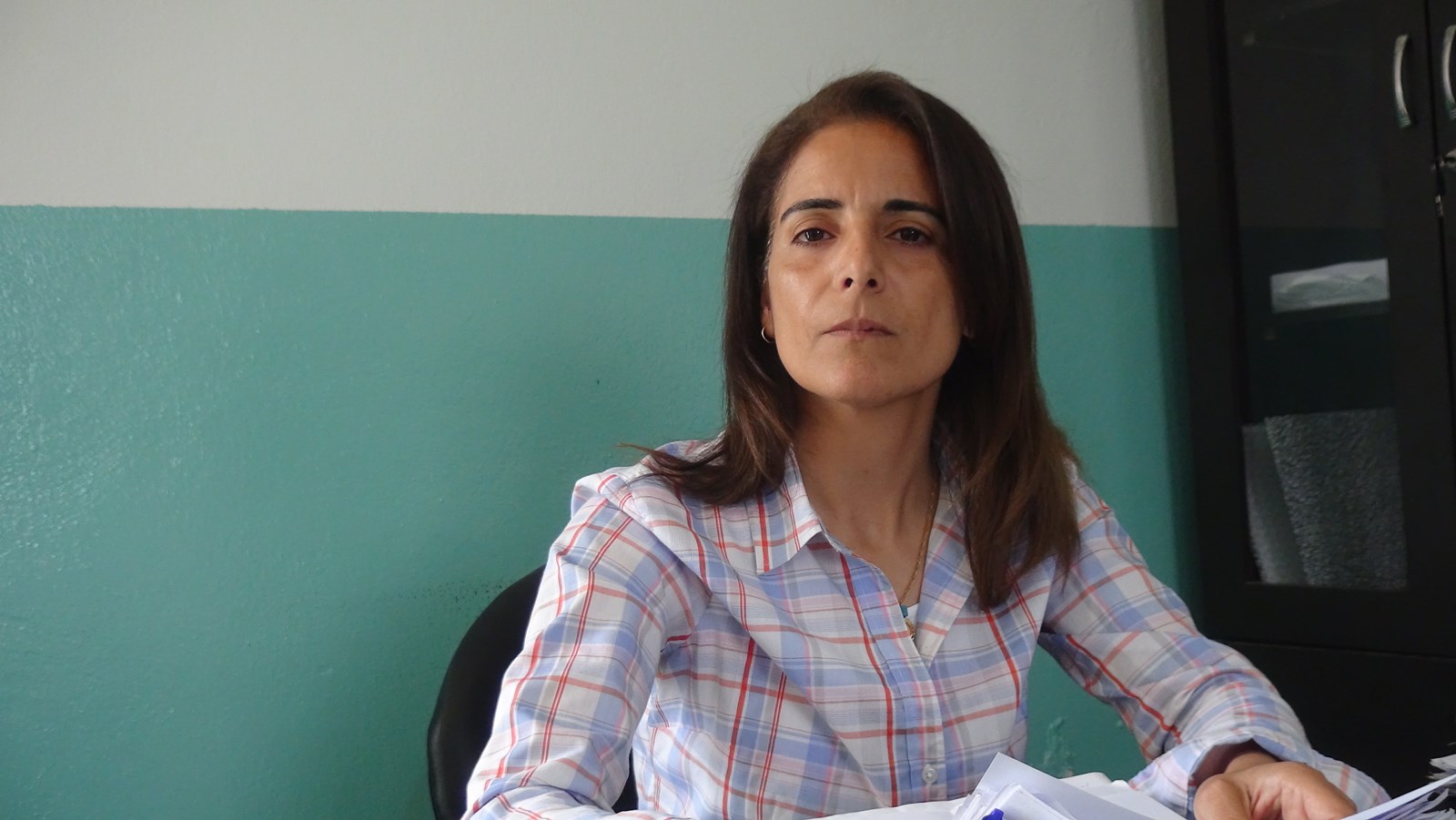 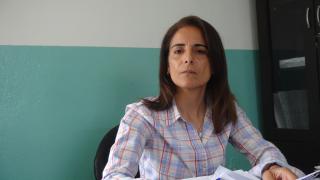 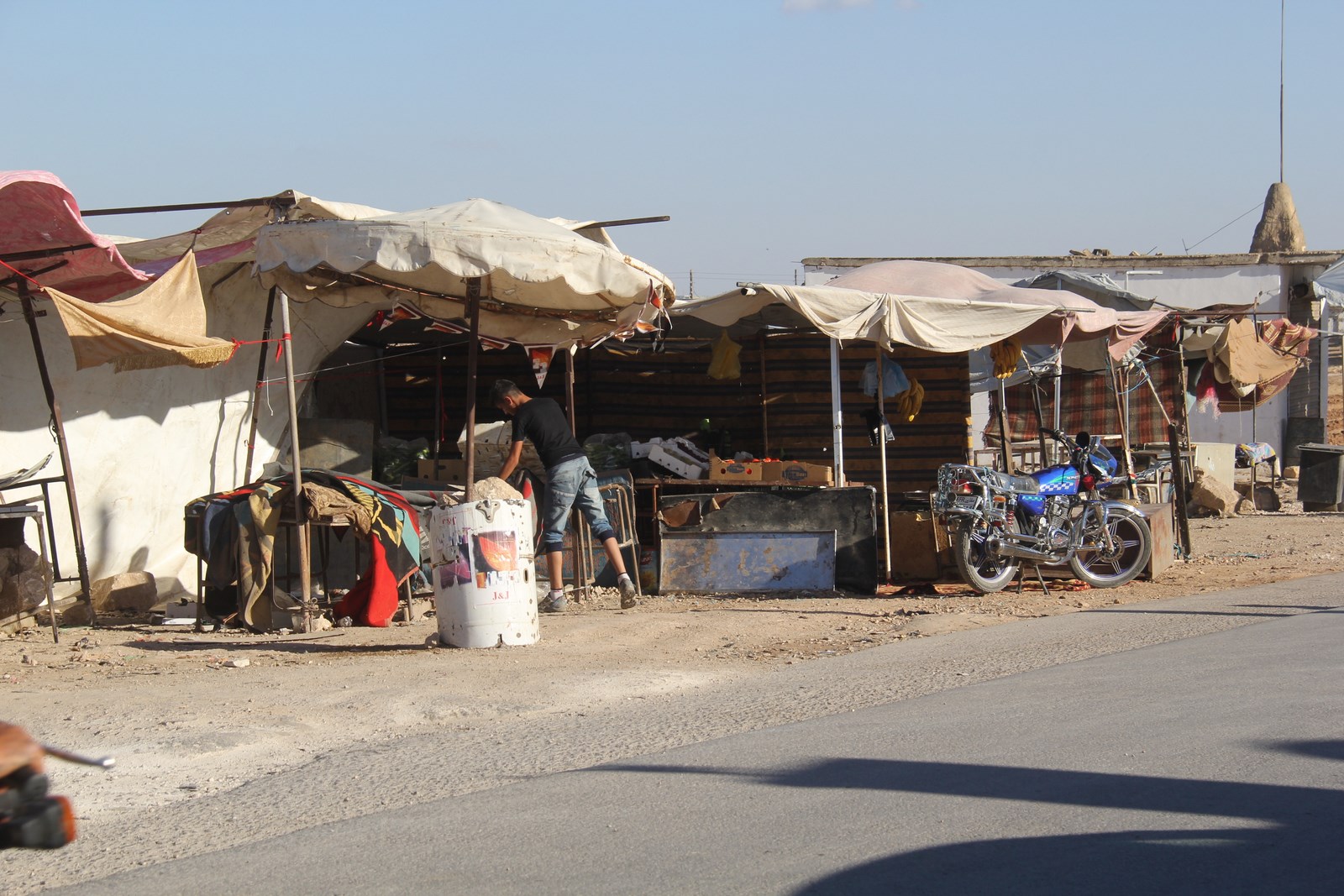 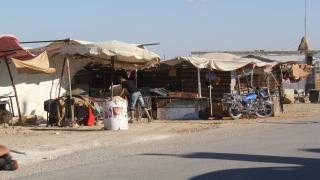