On July 20, the Turkish occupation army targeted a tourist resort in the Dar Kari district of Zakho district in Southern Kurdistan, killing and wounding more than 30 Iraqis.

The attack of the Turkish occupation state on Zakho and its perpetration of the massacre provoked reactions from Iraqi, Arab and Western officials, and all political forces in Iraq, with the exception of the Kurdistan Democratic Party, demanded the Iraqi Government to take actual measures to stop the Turkish attacks, and condemned the weak position of the al-Kazemi government.

UN Security Council unanimously condemned the massacre committed by the Turkish occupation state in Zakho, and expressed its support for the investigation conducted by Baghdad in this regard.

The professor of constitutional law, Iraqi Dr. Wael al-Bayati, spoke to ANHA’s agency about this, saying: "The bombing of the Turkish forces is a clear violation of the sovereignty of the Iraqi state and an unjustified blatant attack, as it exceeded the limits of reasonableness and logic by targeting unarmed civilians who are in a tourist resort, in an area that cannot be It is an arena for military operations."

He added, "Repetition of violations of the territory of a fully sovereign state such as Iraq is considered a violation of international norms and agreements and an unacceptable behavior, especially since these violations have increased in the last four years to reach more than 22,000 violations, according to the Iraqi Ministry of Foreign Affairs, which requires a serious stand by the government. As well as the international community to stop the series of illegal violations."

The official response is not enough 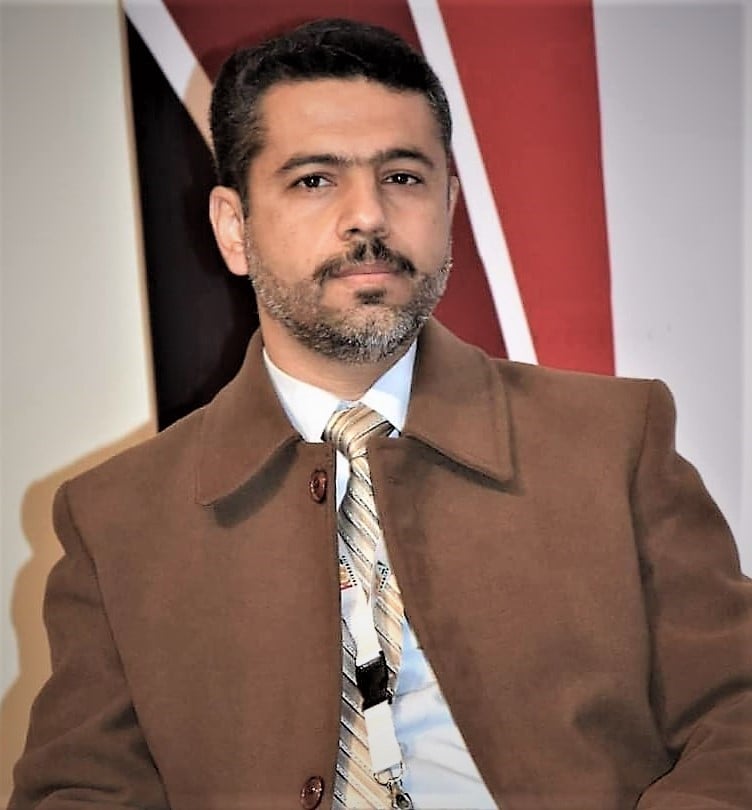 Regarding the position of the Baghdad government and Hewler, al-Bayati said: "It is noticeable that the reaction of the central governments in Baghdad and the KRG was not at the required level, as the recent popular reaction as a result of the martyrdom and injury of a number of tourists in the Barkh resort in the Zakho area, caused some kind of embarrassment for them, The popular reaction prompted the central government to turn to the international community and submit an official complaint to the Security Council, considering the bombing an unjustified attack and a threat to international peace and security, after it was previously satisfied with submitting official protest notes.

Turkey is looking for a foothold and direct influence

Al-Bayati spoke about Turkish ambitions, saying: “There is no doubt that Turkey desires to have a foothold and direct influence in the surrounding countries and some countries in the Middle East region, and I see that Turkey’s goal in these operations is not to confront the threat of the Kurdistan Workers’ Party PKK, according to its claims or practices the defense of itself, but it aims to work on establishing permanent military bases in the region in a way that expands its geopolitical influence, and as part of a broad scheme that Turkey is working to implement in Syria, Iraq and Libya by influencing the internal affairs of countries or working to find governments loyal to it in one way or another.”

The solution is cooperation between the peoples of the region

Dr. Wael Al-Bayati, commented on the Security Council’s statement by saying: “The statement of the Security Council and the international condemnation may not be within the level of ambition, and I think that the reason behind this is the failure to provide sufficient and clear evidence condemning the Turkish side on the issue of the bombing, and this is due to the weakness of the necessary procedures in the matter of the investigation, especially since Iraq lacks many air monitoring systems, requires resorting to friendly countries that have data or information to support the complaint submitted by Iraq regarding the bombing of civilians for the purpose of forcing Turkey to confess to committing the attack and bearing international responsibility in this regard.

At the conclusion of his speech, Iraqi Dr. Wael al-Bayati said: “There is no doubt that cooperation between the peoples of the region to confront the challenges that threaten the existence and security of these peoples is enough to pressure their governments to push them towards ending the illegal military presence on their lands, and push them to adopt resolute diplomatic means to reach this is the purpose."

The Damascus government put forward a proposal to open a center for the so-called "settlem...

For 2d day in a row, 4 missiles fell near the Iraqi Green Zone

The past week witnessed an exacerbation of the living crisis in the areas of the Damascus ...